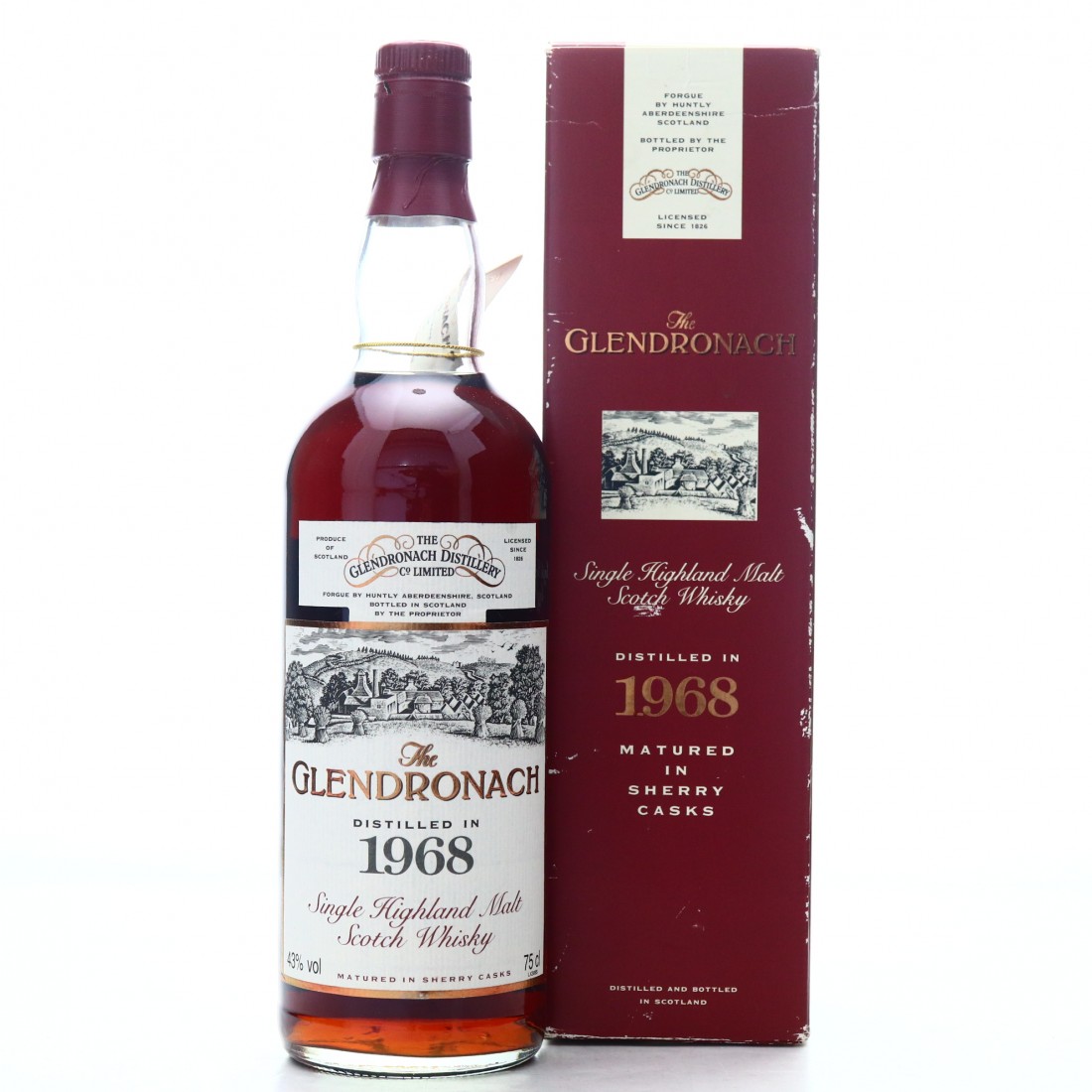 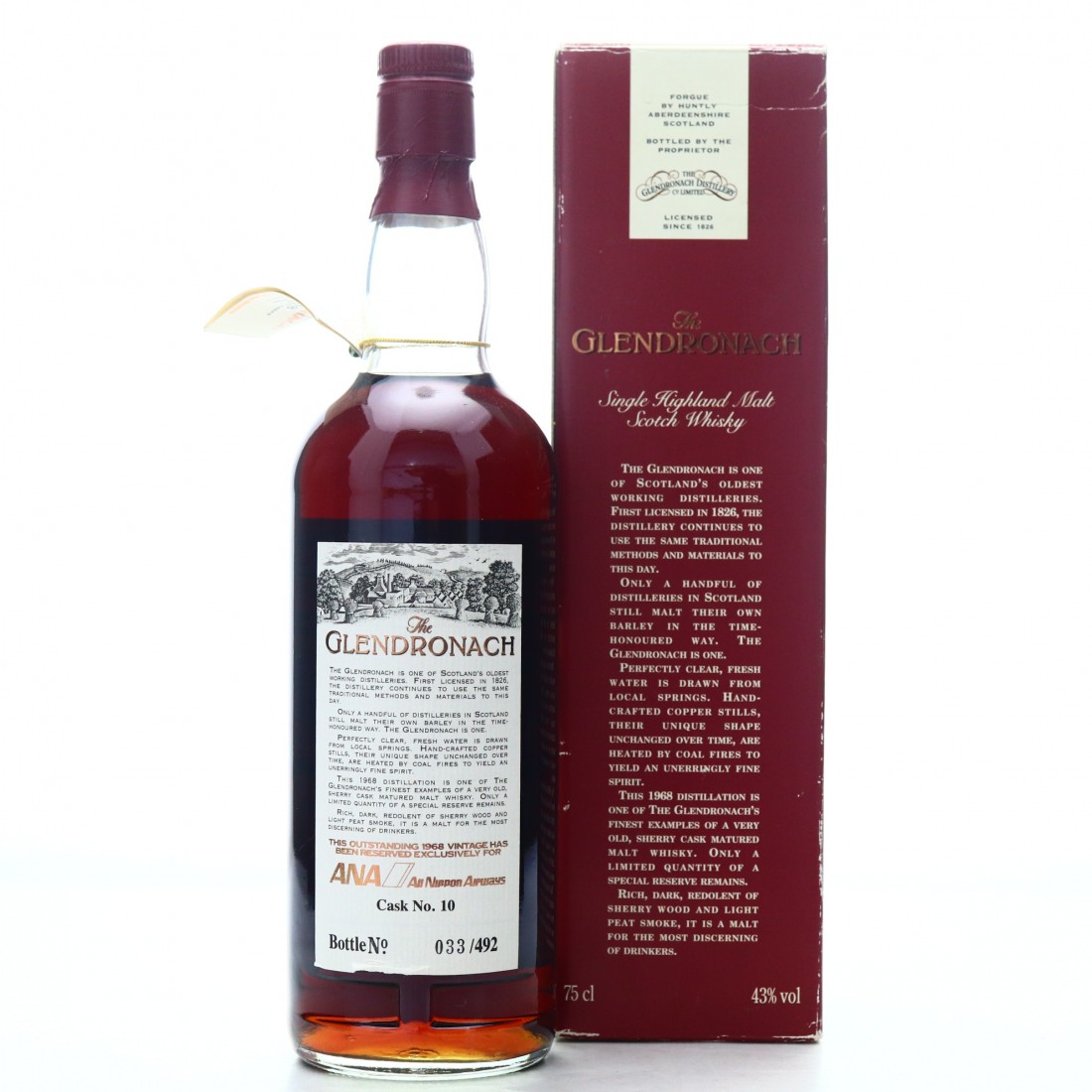 There are a number of famous Glendronach from 1968 and this is no different. This was a single cask bottled for Nippon Airways.

This is the original Glendronach 25 year old from 1968, which Serge Valentin from WhiskyFun explains is 'A tremendous sherry monster', scoring 90 points. 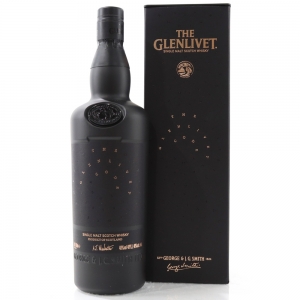 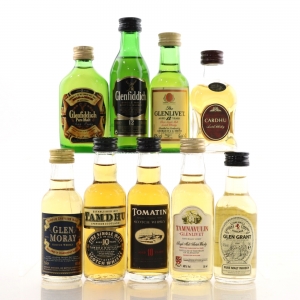 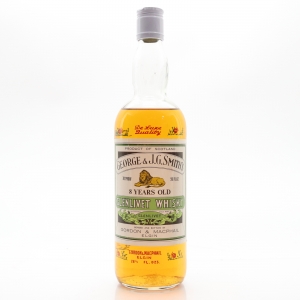 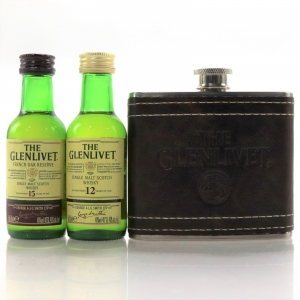