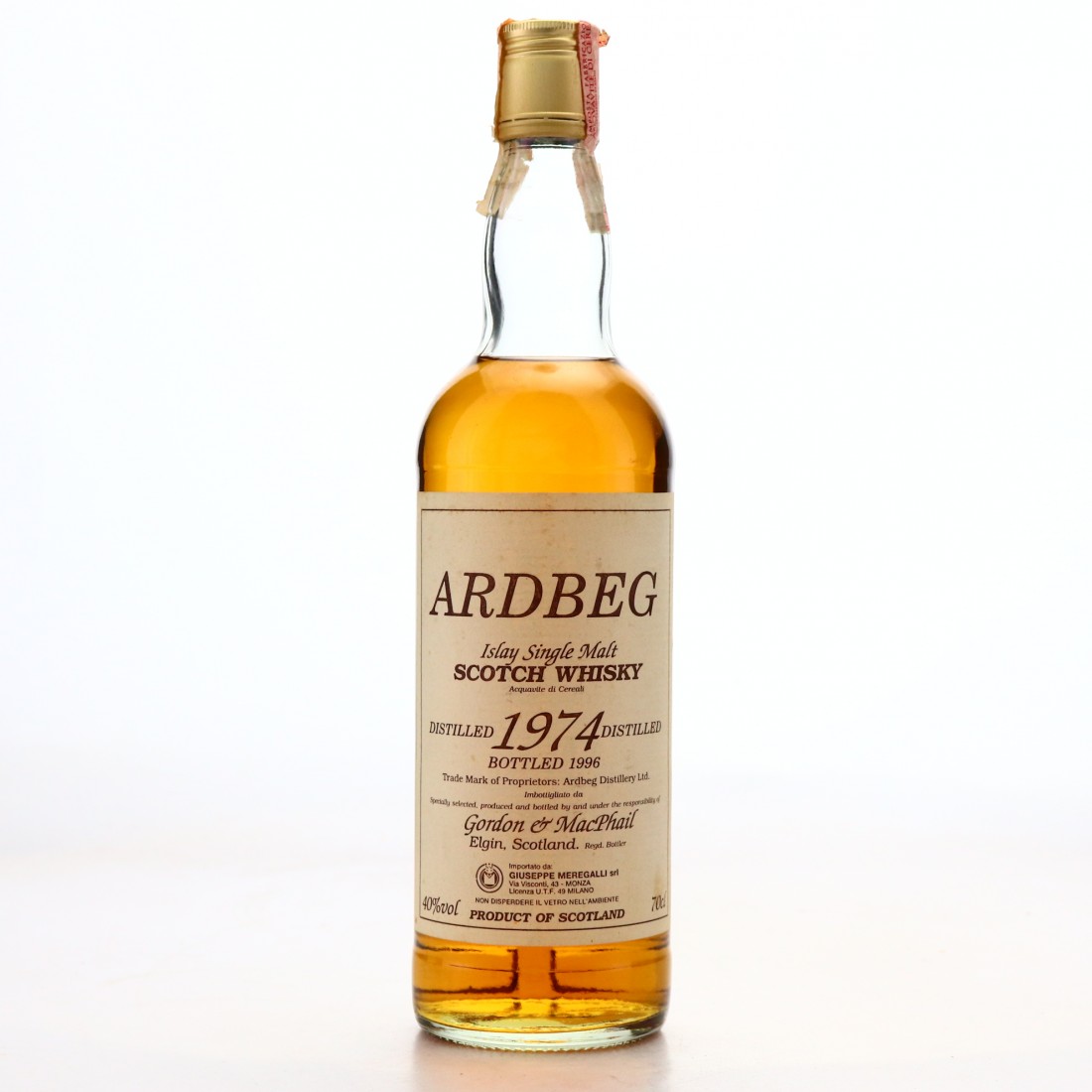 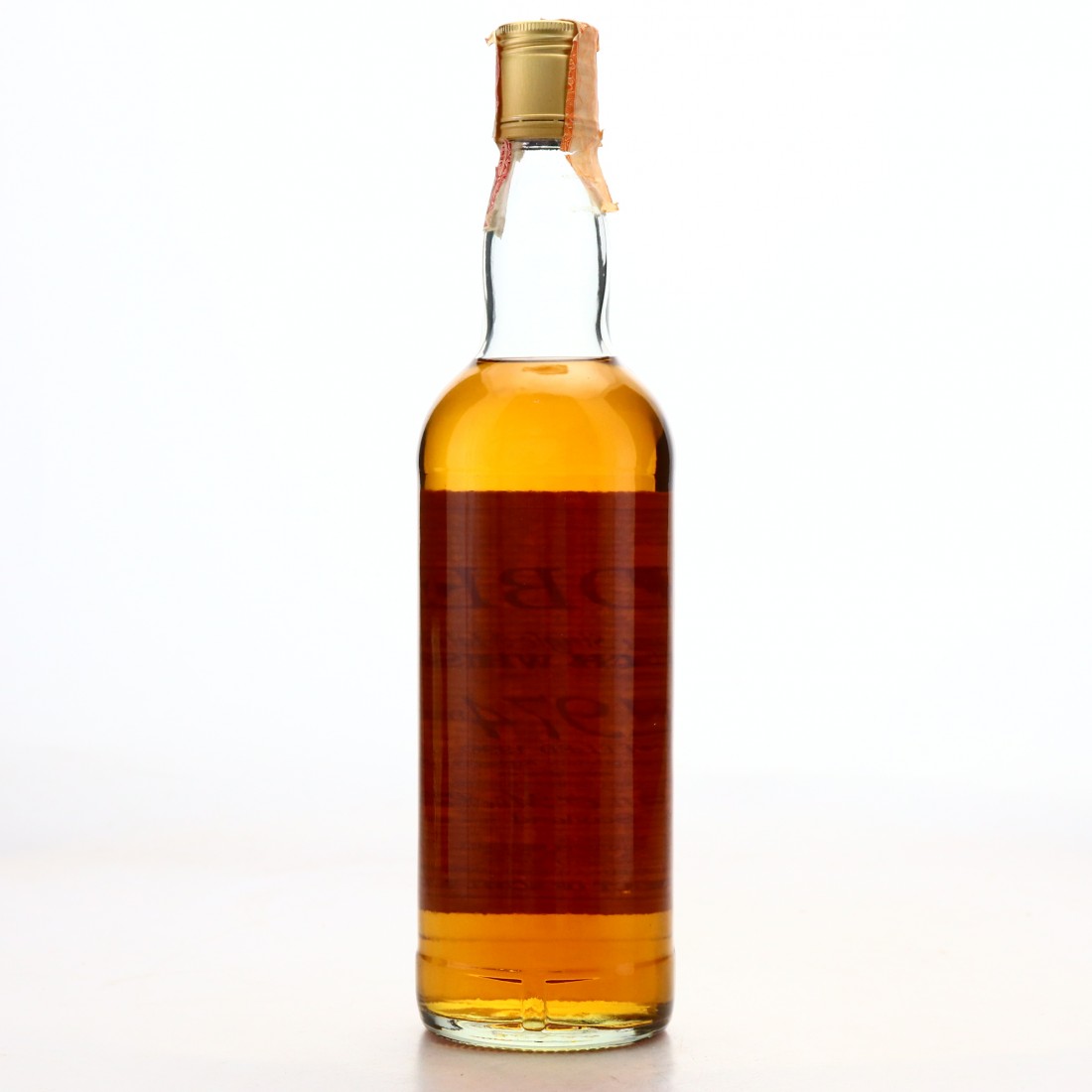 Imported to Italy via Giuseppe Meregalli, who became their exclusive Italian distributor in the mid-1980s and remain so today.