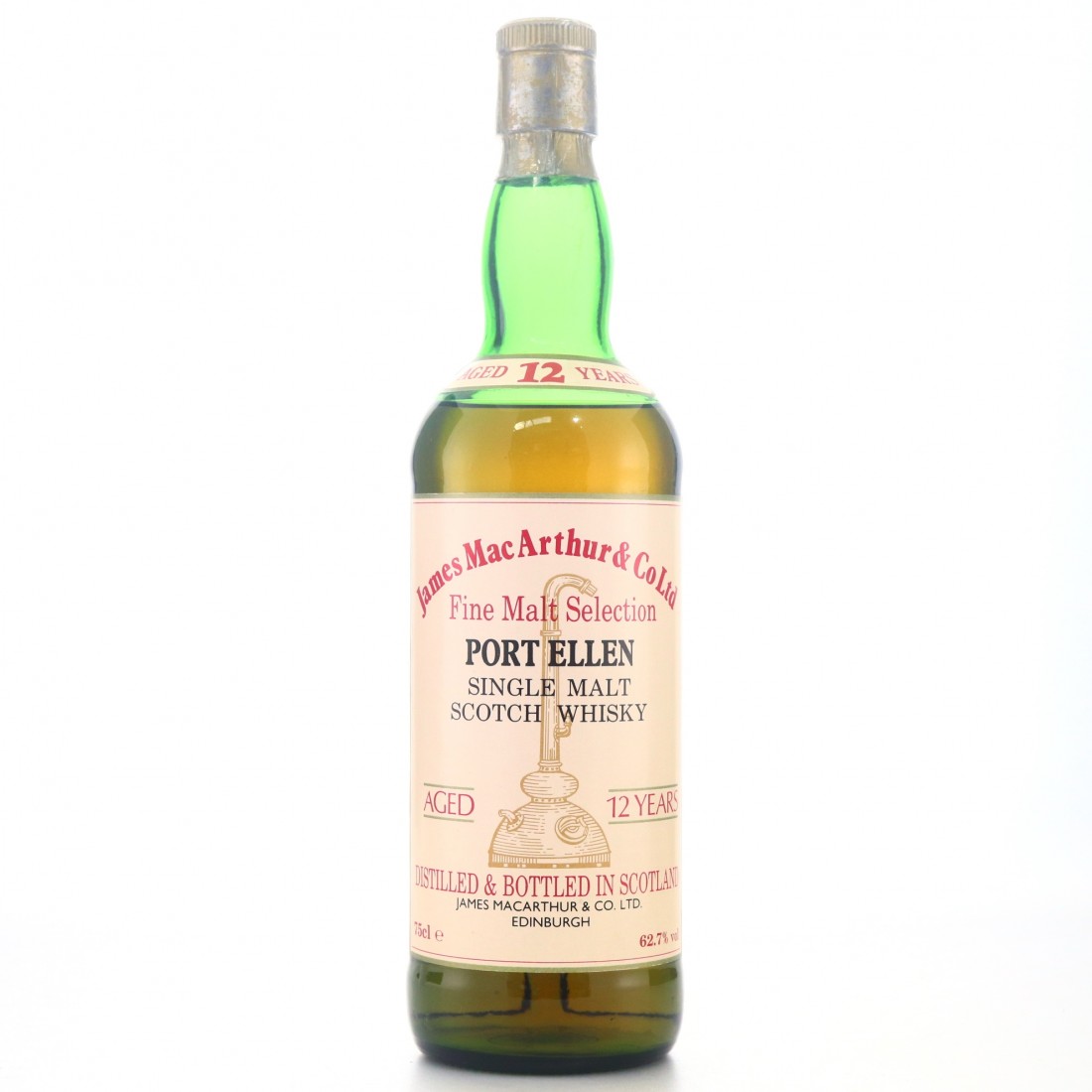 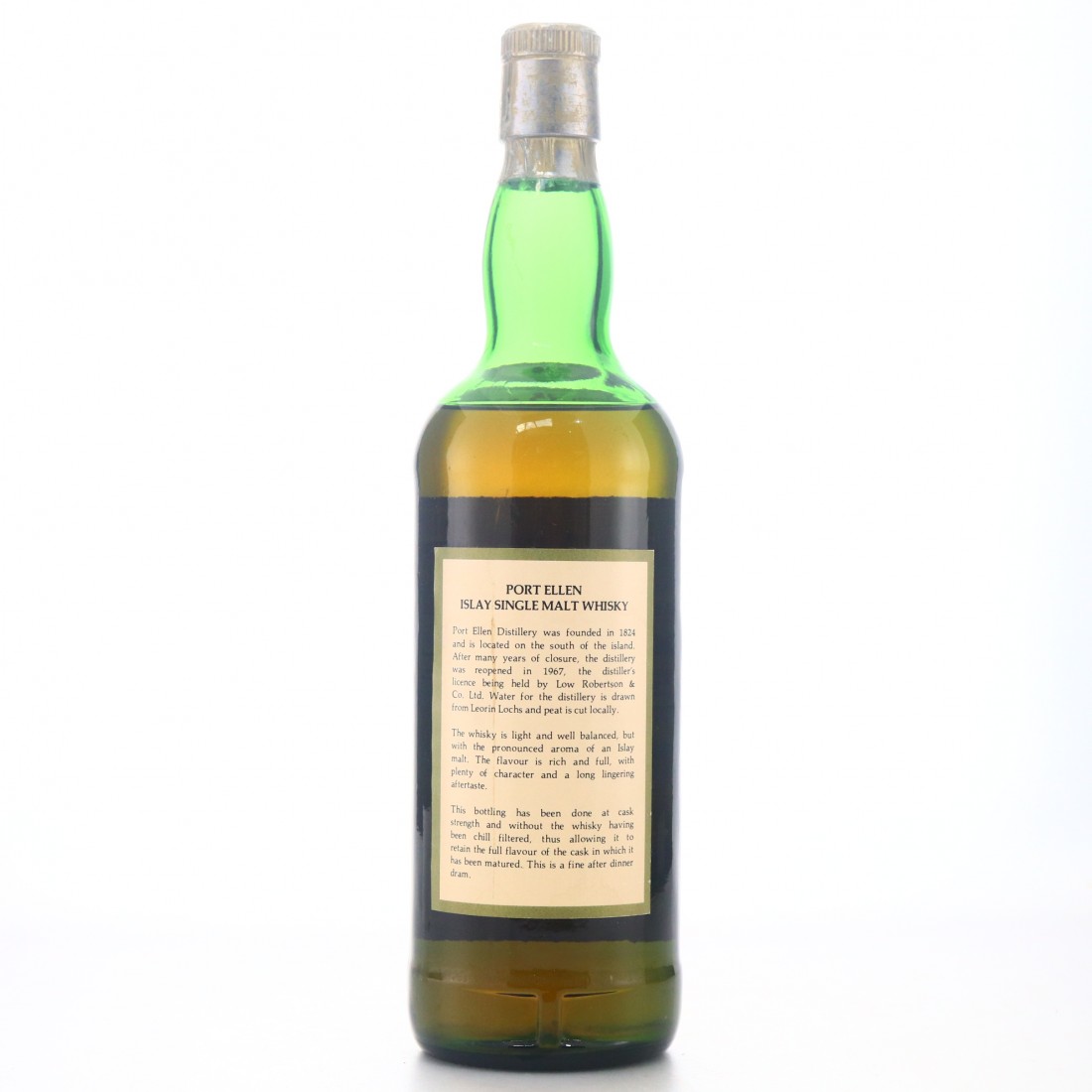 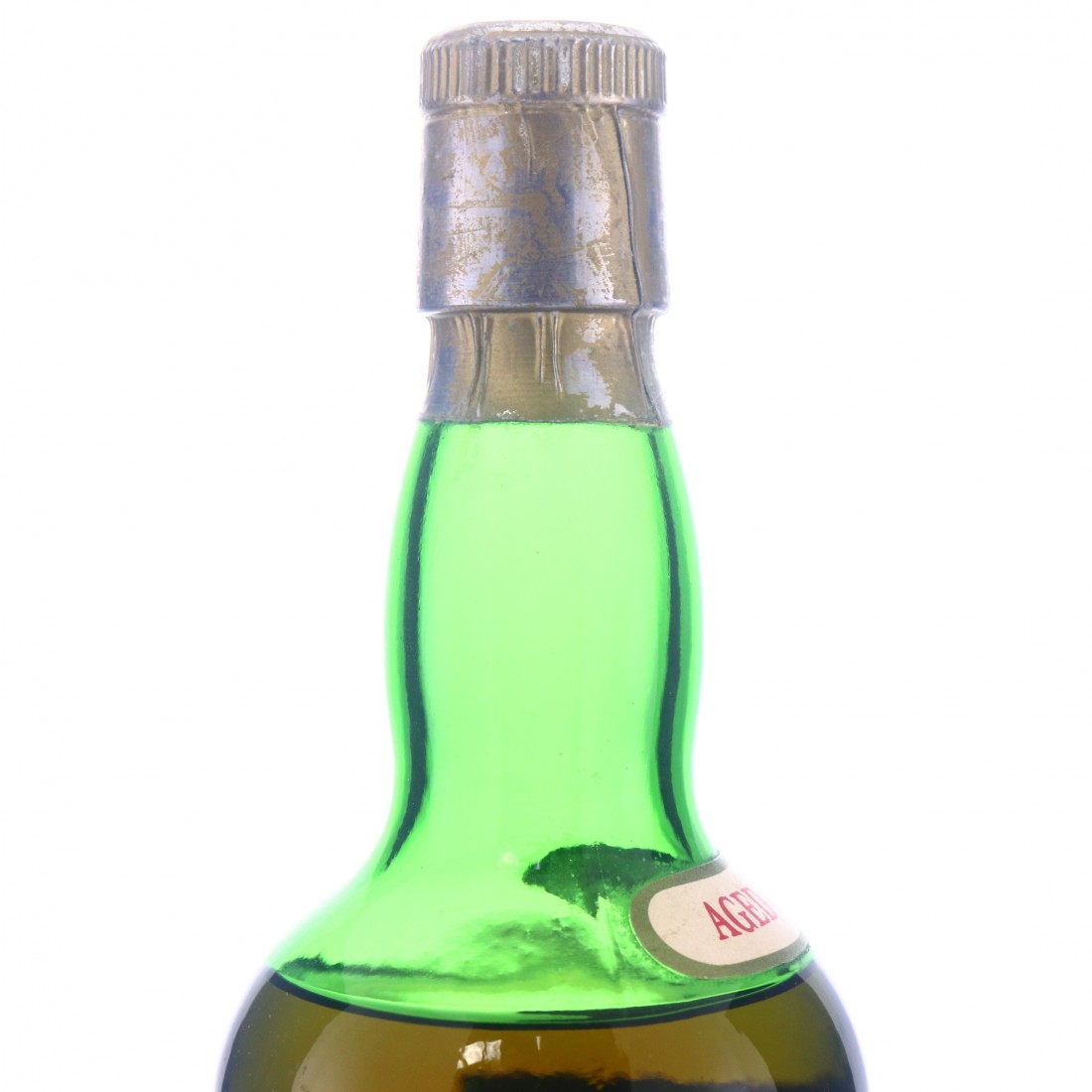 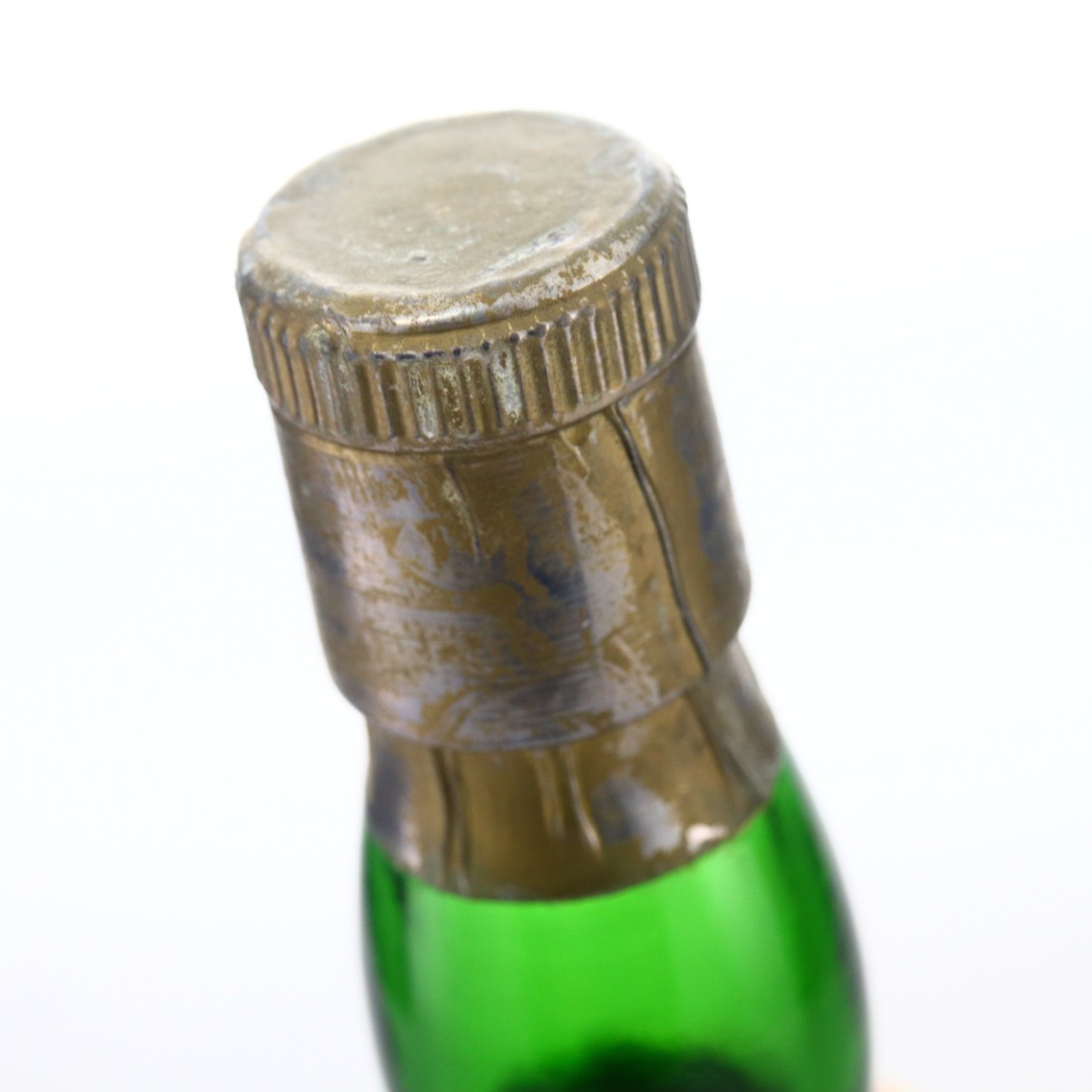 This is one of the rarest and most sought-after bottlings of Port Ellen, one of a handful of (fairly ordinary, on the surface) Scotch whiskies to have gained a near-mythical status simply due to the quality of the liquid.

Bottled a few years after the distillery's closure in 1983, this expression was released by James MacArthur at 12 years of age and at a typically high strength of 62.7%.  There is also a 'dark sherry' version of this release bottled at 59%, which has an equally fantastic reputation.

This particular release scored an impressive 96 points from Serge Valentin on WhiskyFun.com. 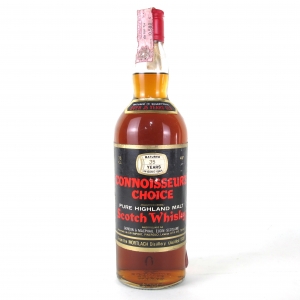 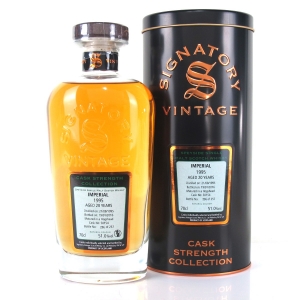 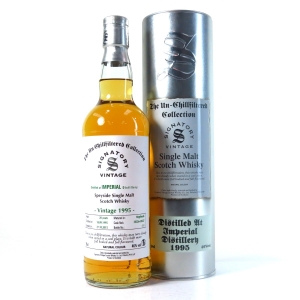 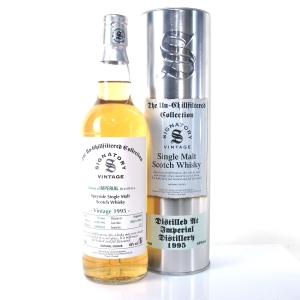