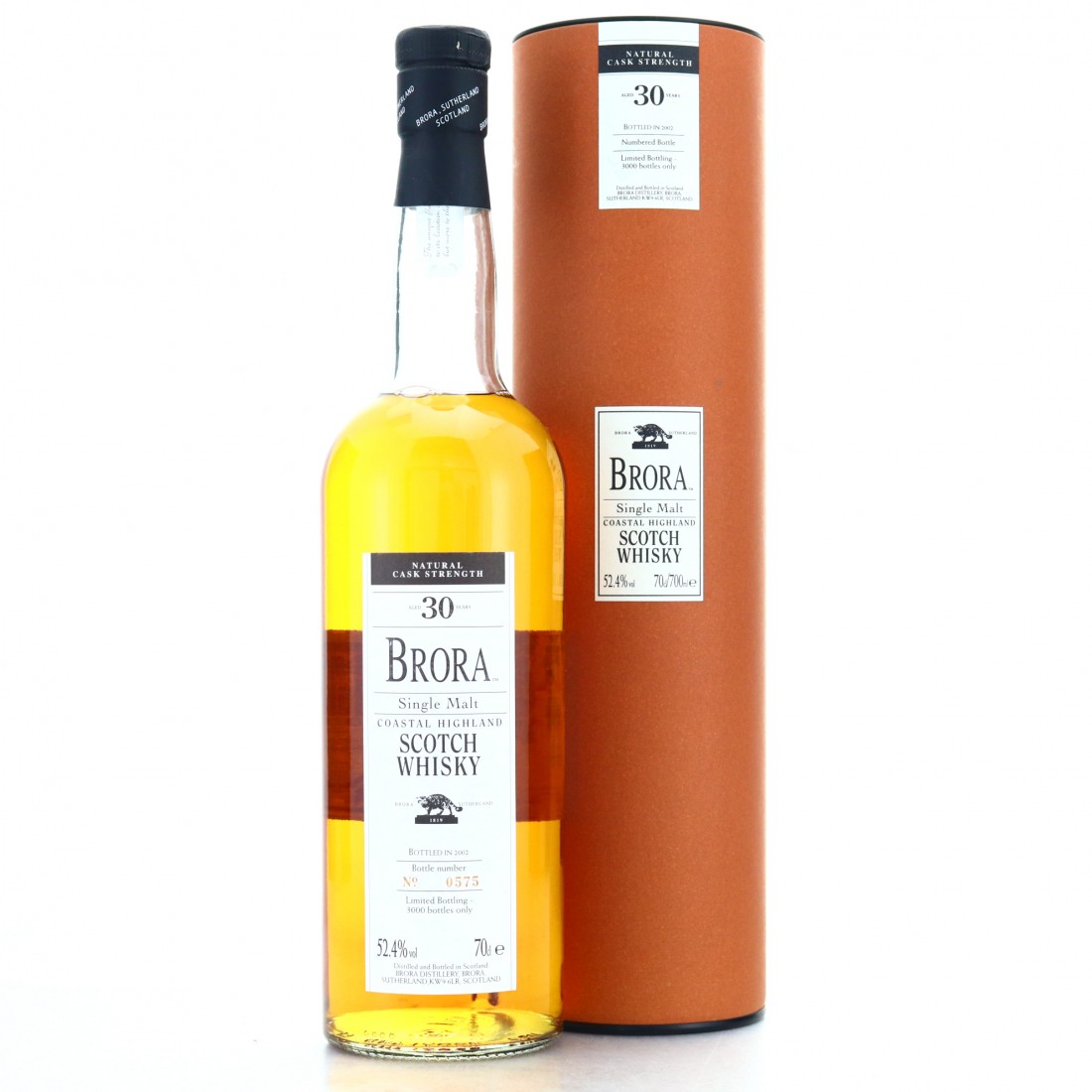 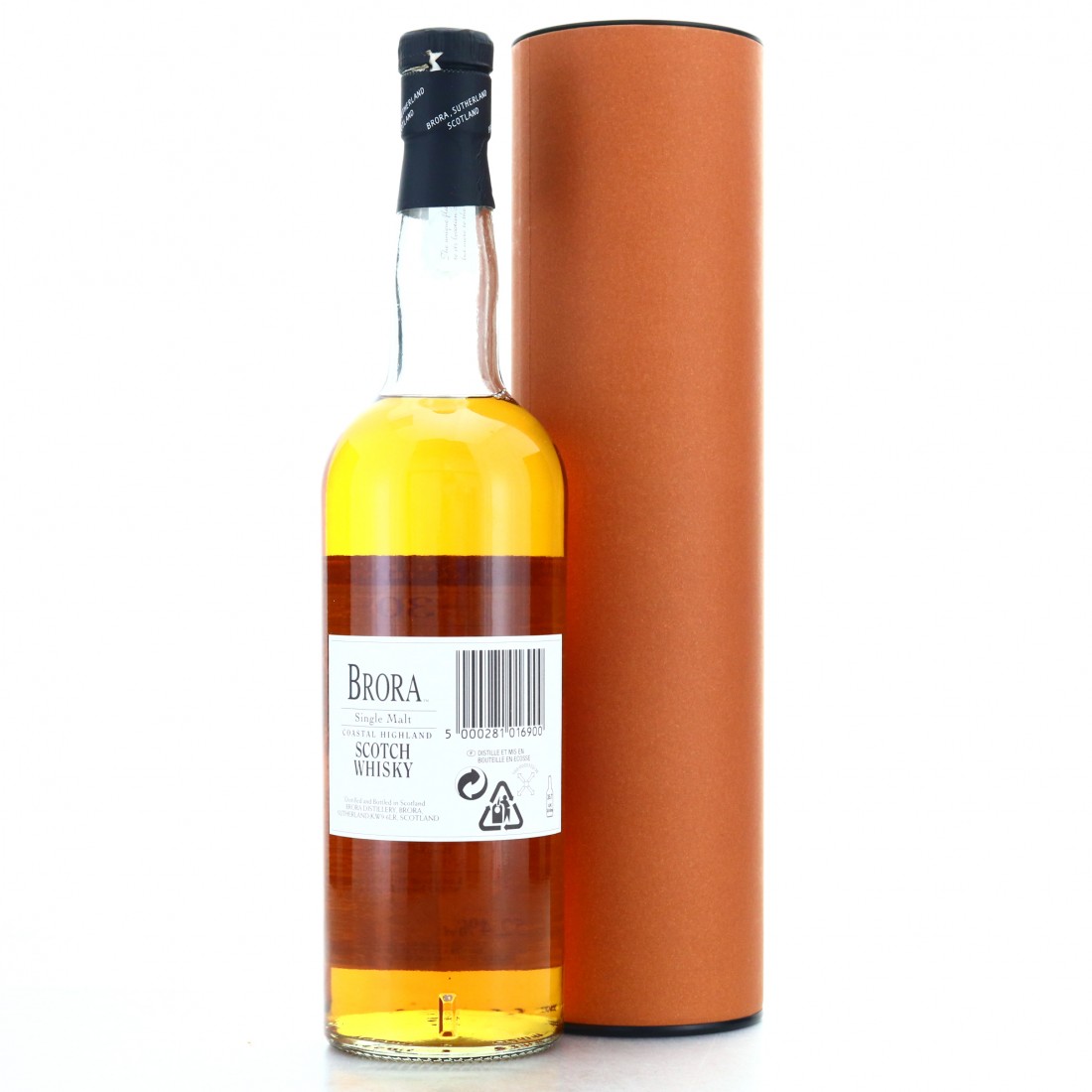 Brora distillery, formerly known as Clynelish was initially closed after a new distillery was built next-door in 1967, and assumed the Clynelish name. The original distillery re-opened after a year's hiatus, and bottlings of the whisky it produced between then and its second closure in 1983 are now increasingly sought after. It was never bottled officially as Brora during its years of operation, and the Rare Malts Selection were the first distillery bottling to bear the name. In 2017 it was announced that Diageo planned to re-open this formerly lost gem.

This 30 year old is the inaugural 2002 release and the first Brora bottled using its own single malt brand. One of 3,000 bottles. 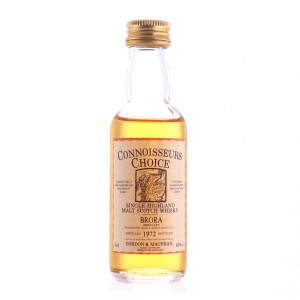 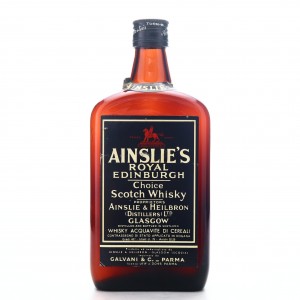 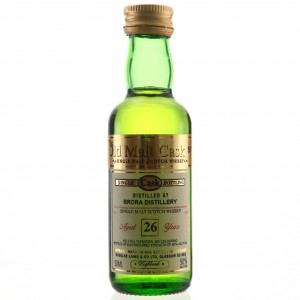 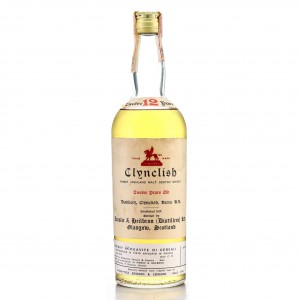