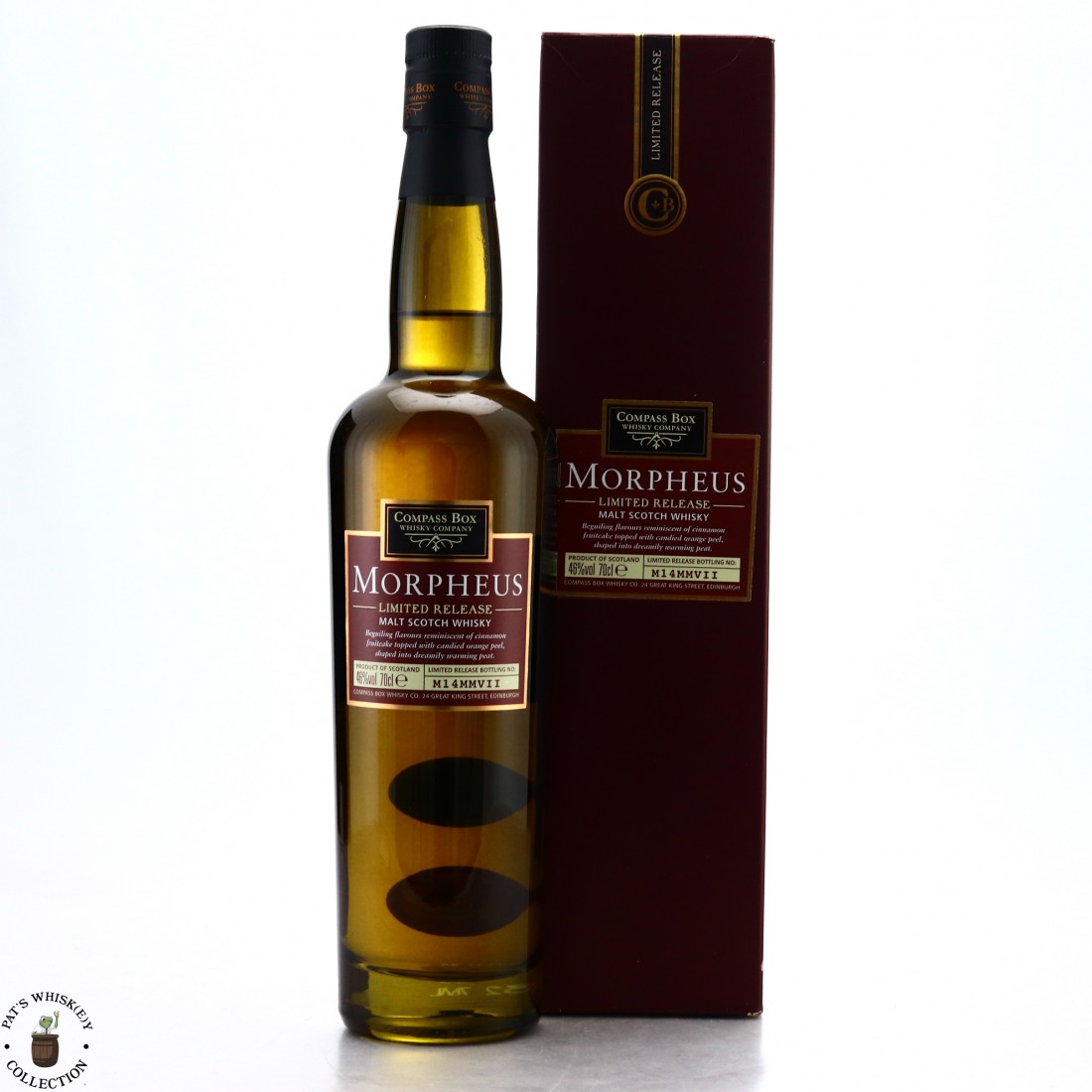 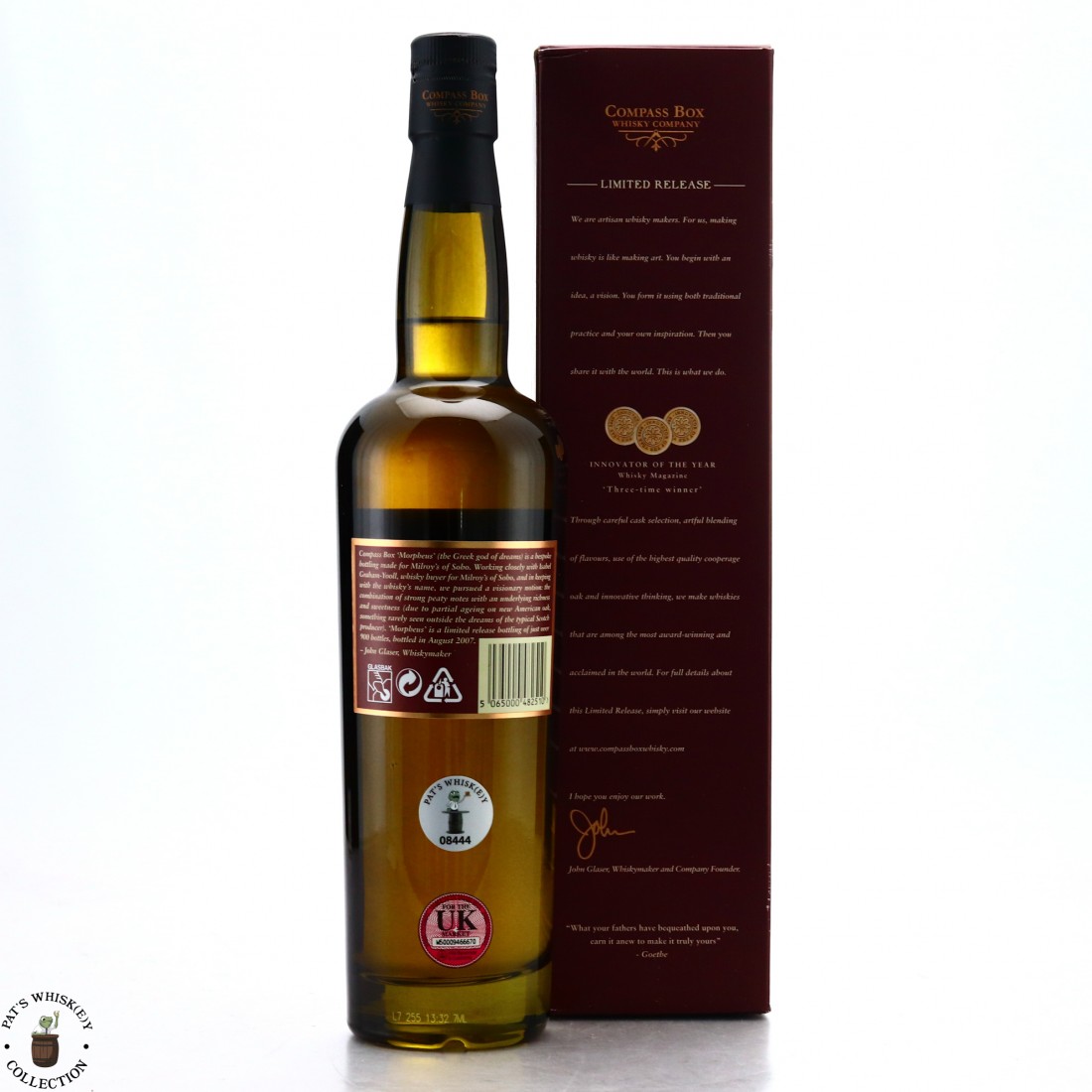 Bottled in August 2007, Morpheus was a limited release of just 900 bottles for Milroy's of Soho and featured partial ageing in new American oak casks.

Milroy's of Soho is a legendary bottle shop located on Greek Street in London. The store was founded by John & Mary Milroy in 1964, but it was not until John's brother Wallace joined the company four years later that their focus on whisky was to catch up with their interest in wine. In that year alone, their single malt catalogue increased from just three to well over 30. Their dedication to this unfashionable style of whisky (at the time) continues to be rewarded today, with the Greek Street store still a cornerstone of London's whisky world. 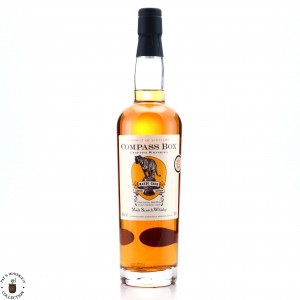 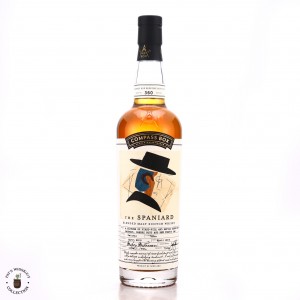 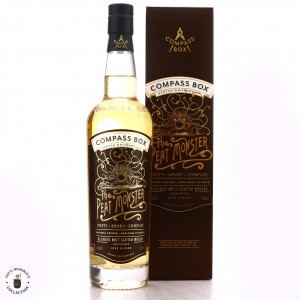 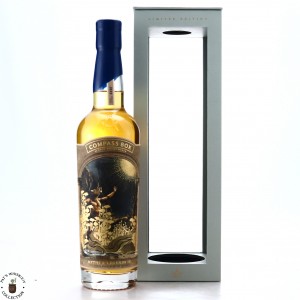