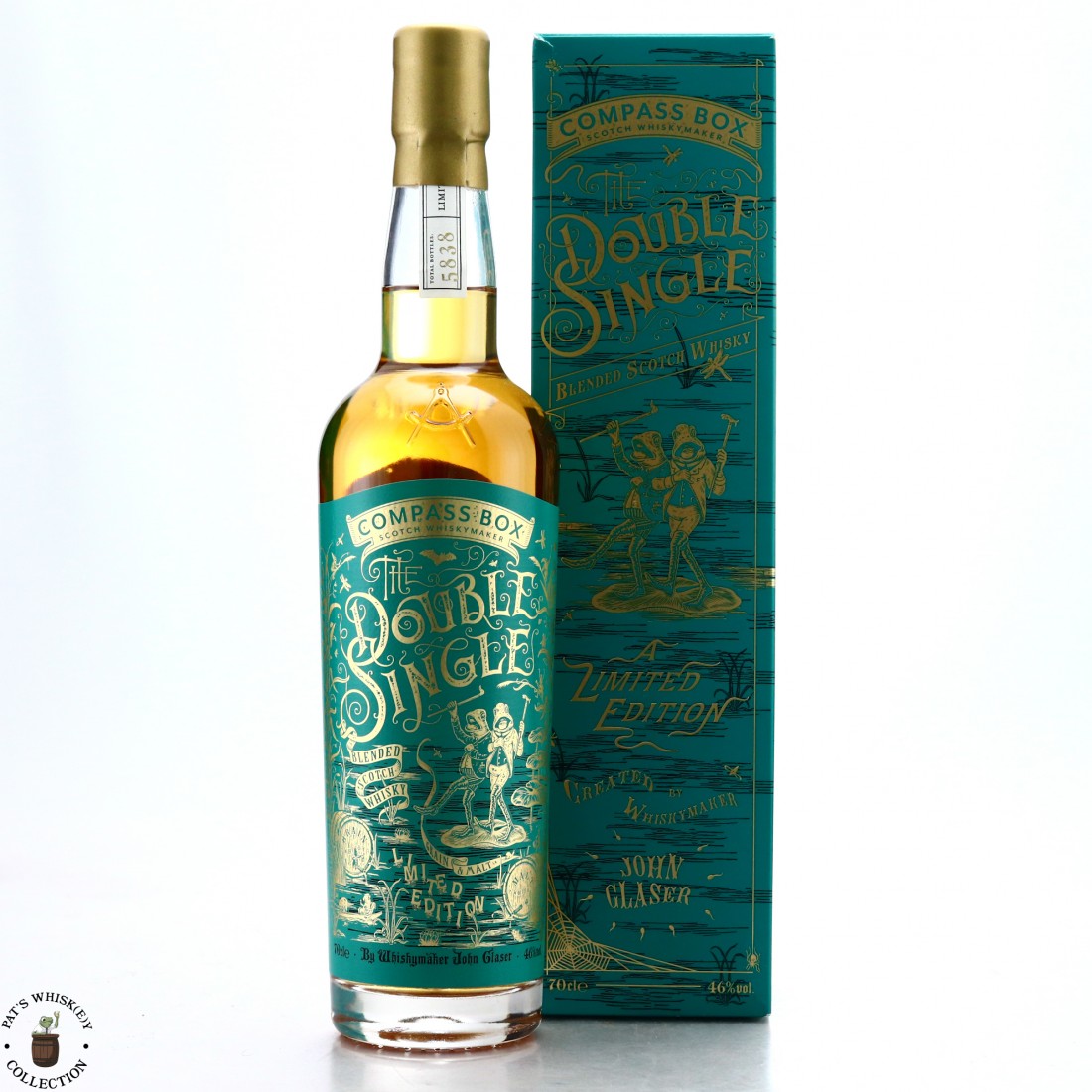 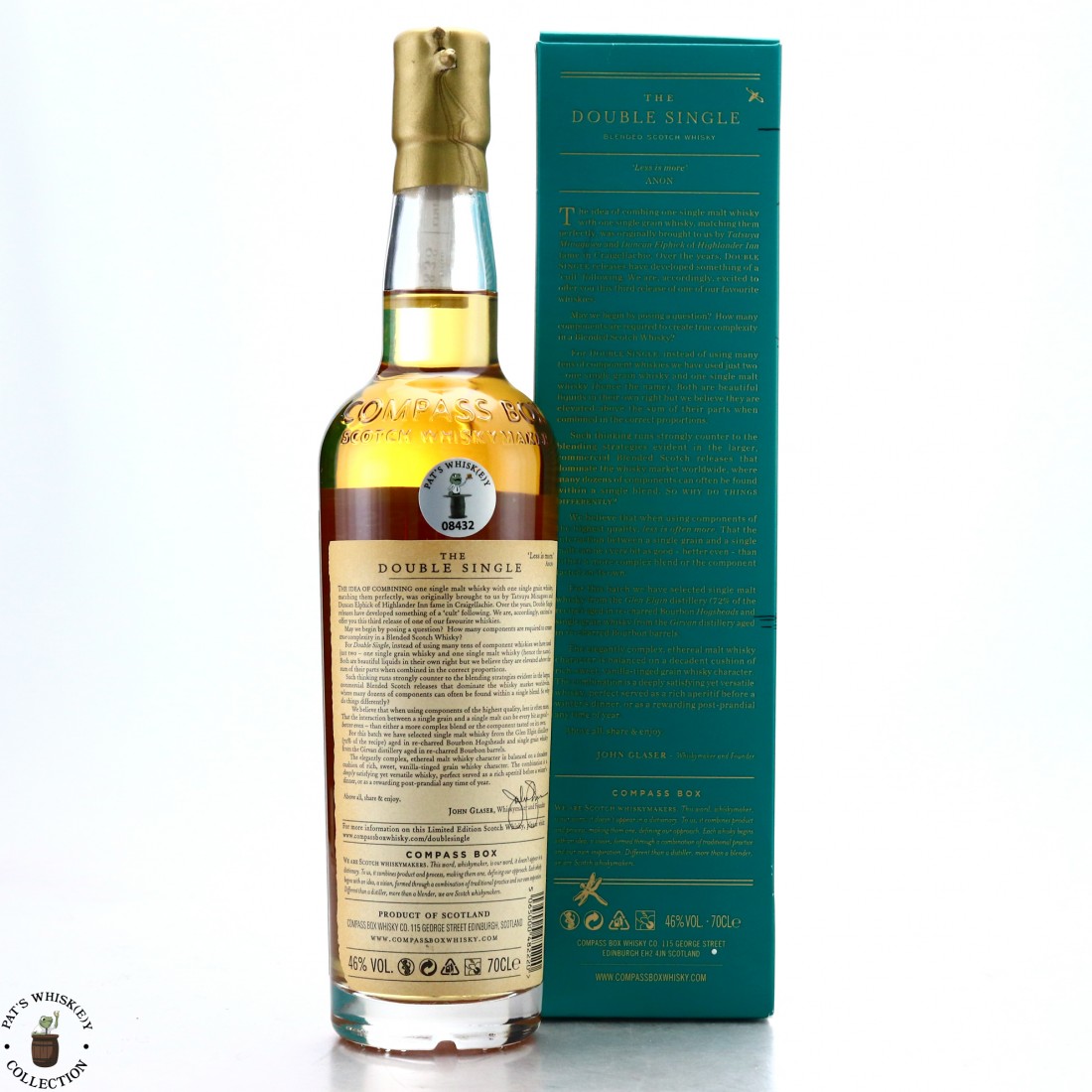 Bottled in 2017, this was the third limited release of The Double Single. Originally blended for Duncan Elphic and Tatsuya Mingawa of The Craigellachie Hotel in 2004, the premise is a simple blend of one single malt and one single grain whisky. 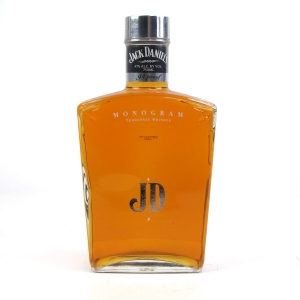 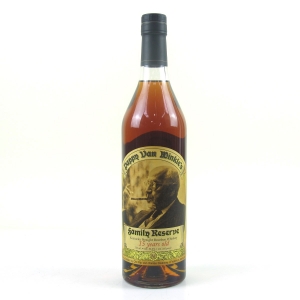 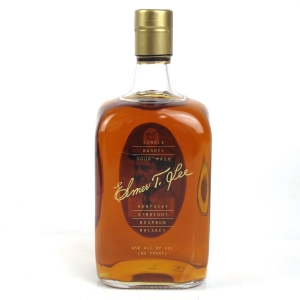 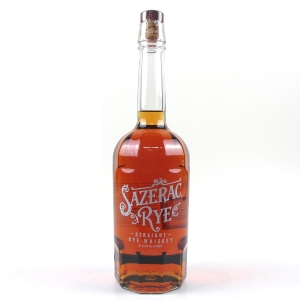