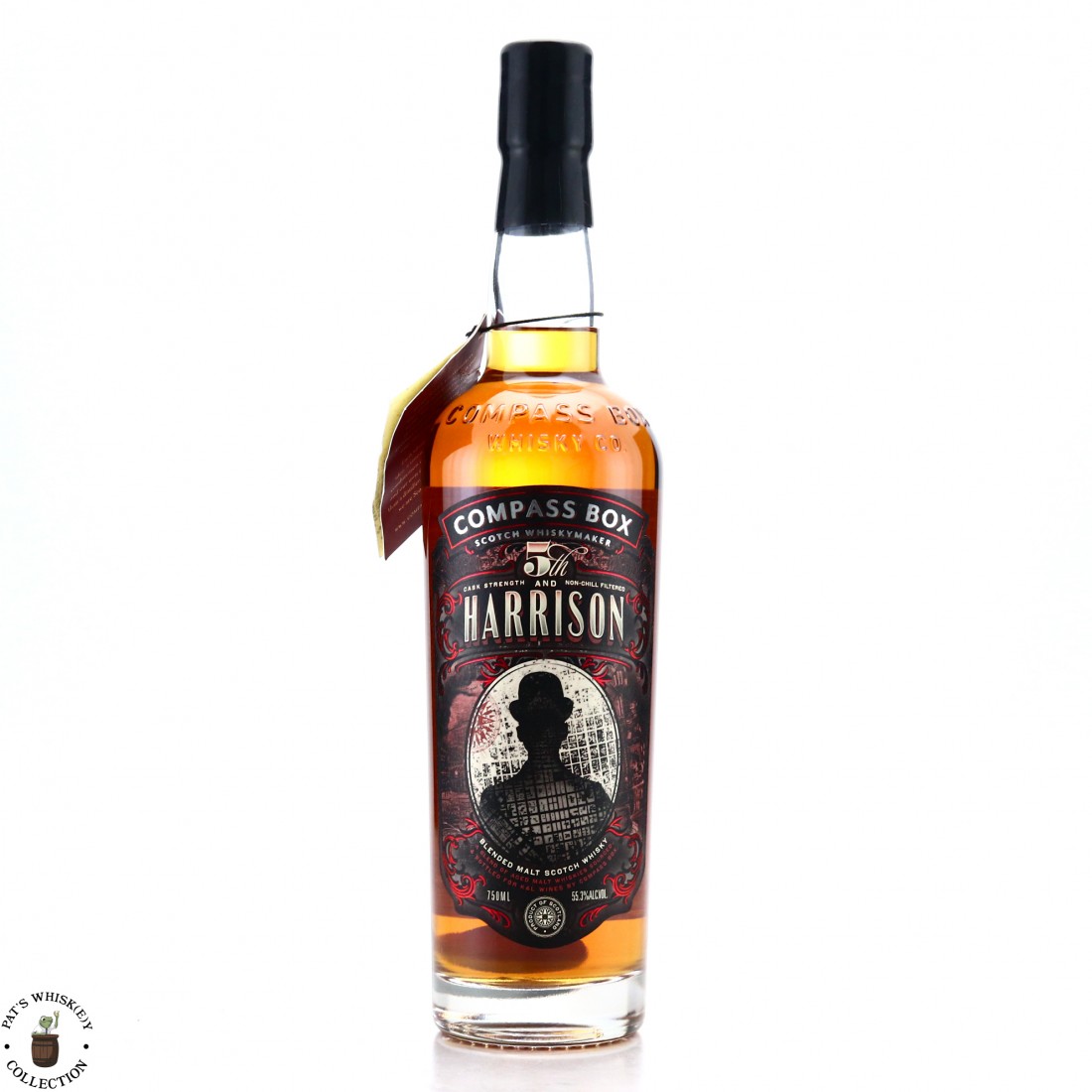 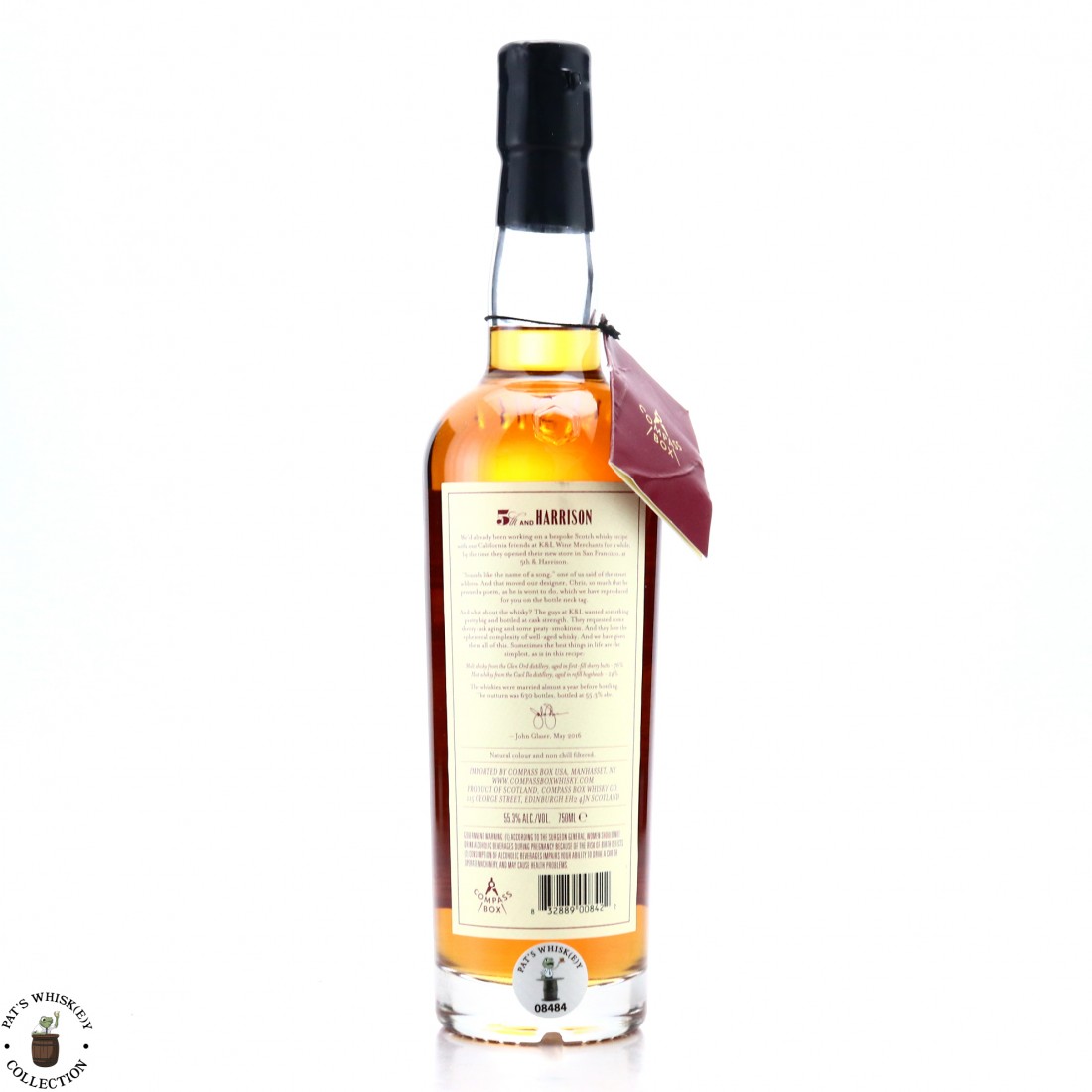 This 2016 limited edition was a blended malt was exclusive to and named after K&L Wines' San Francisco store.

The blend was married in cask for a further year, and yielded 630 bottles. 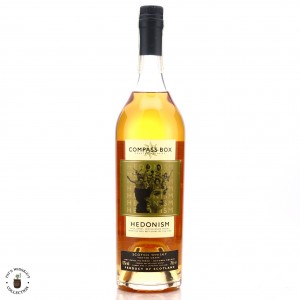 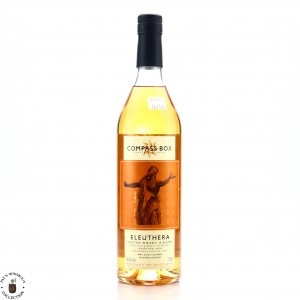 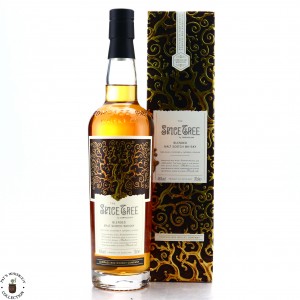 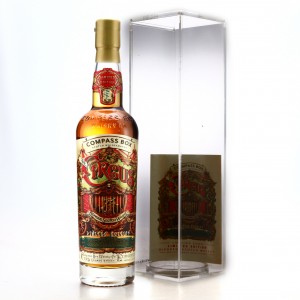