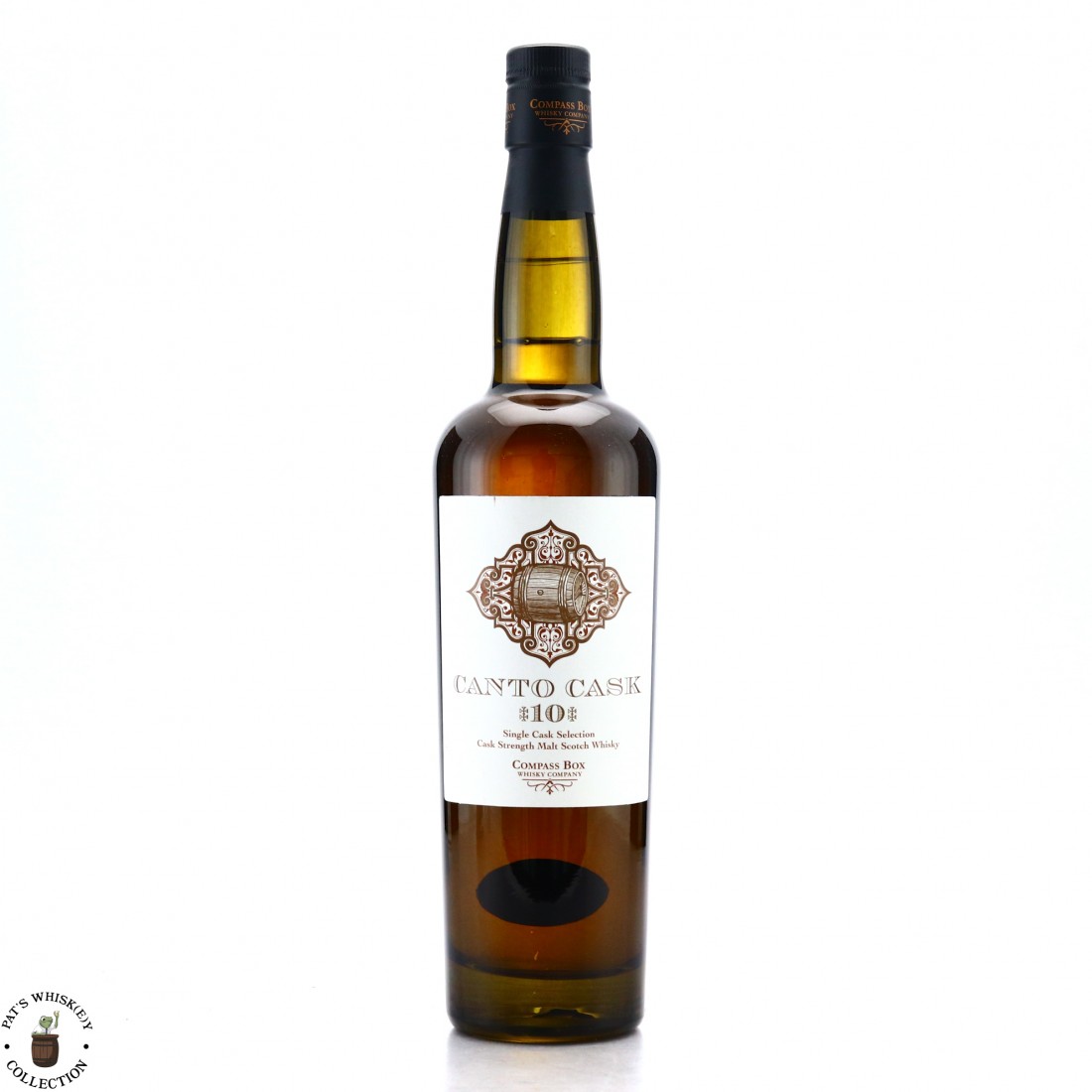 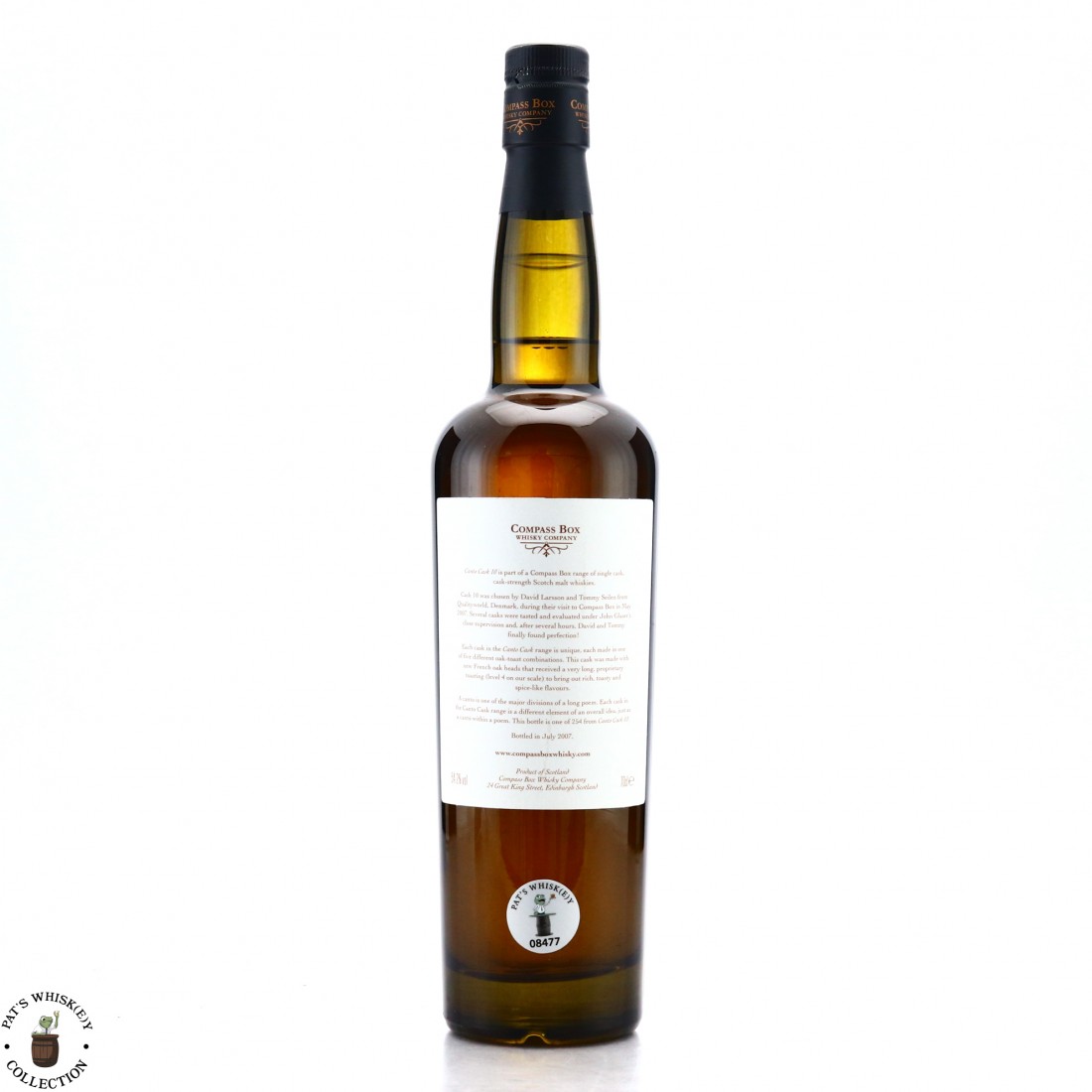 This was bottled in July 2007 from a cask with new French oak heads that had been toasted to level 4 on Compass Box's scale.

Canto cask #10 was specially selected by David Larsson and Tommy Seilen of Qualityworld for retail in their Denmark store. 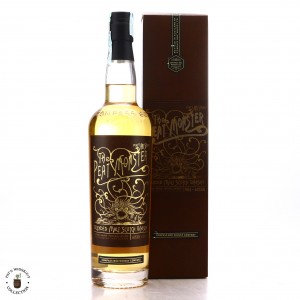 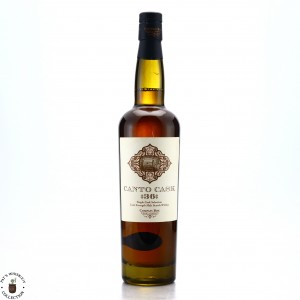 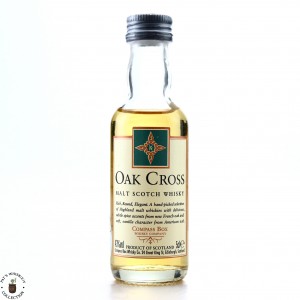 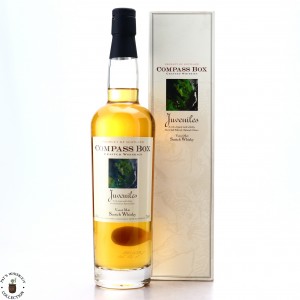