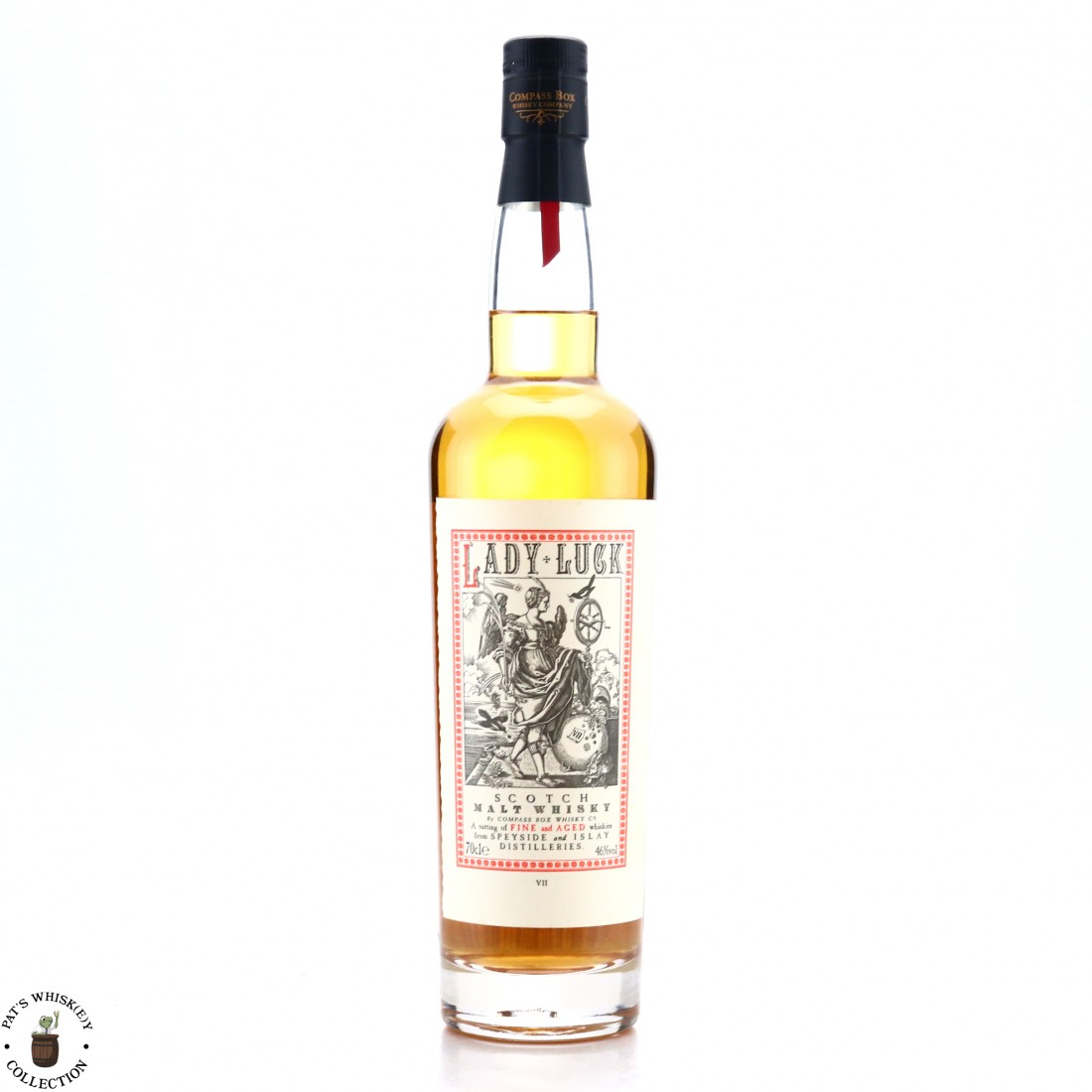 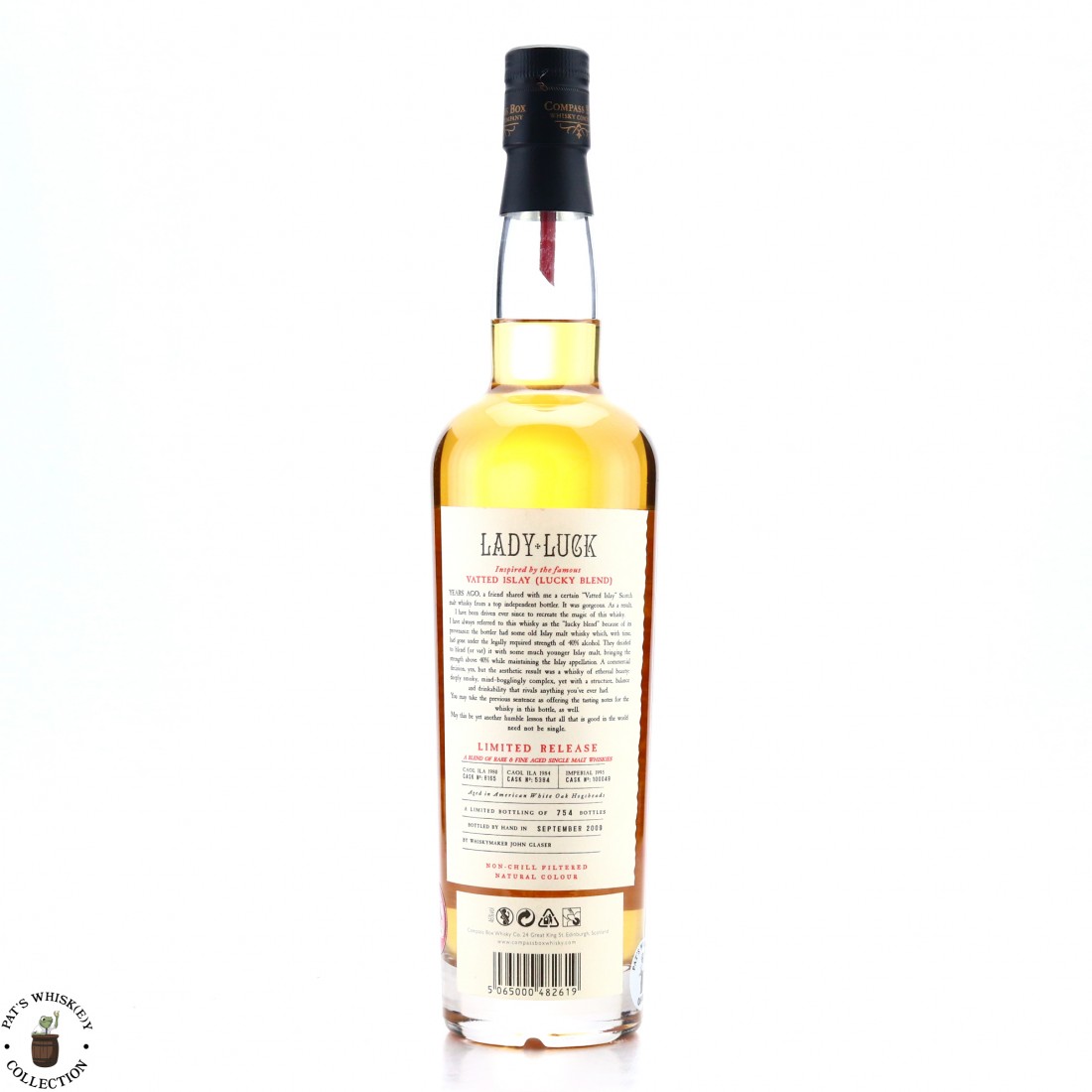 Limited to 754 bottles and released in September 2009. 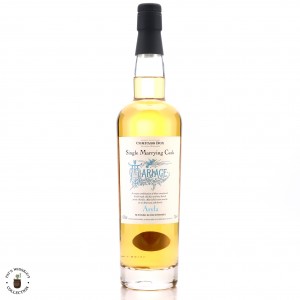 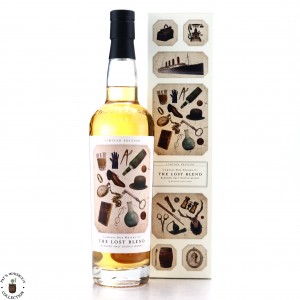 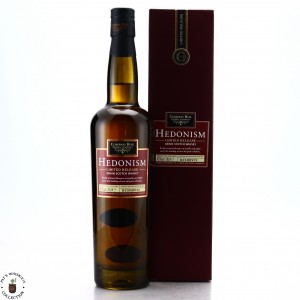 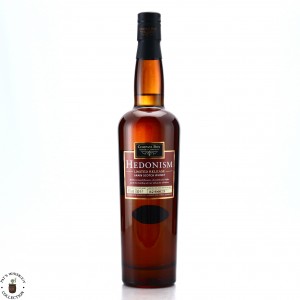