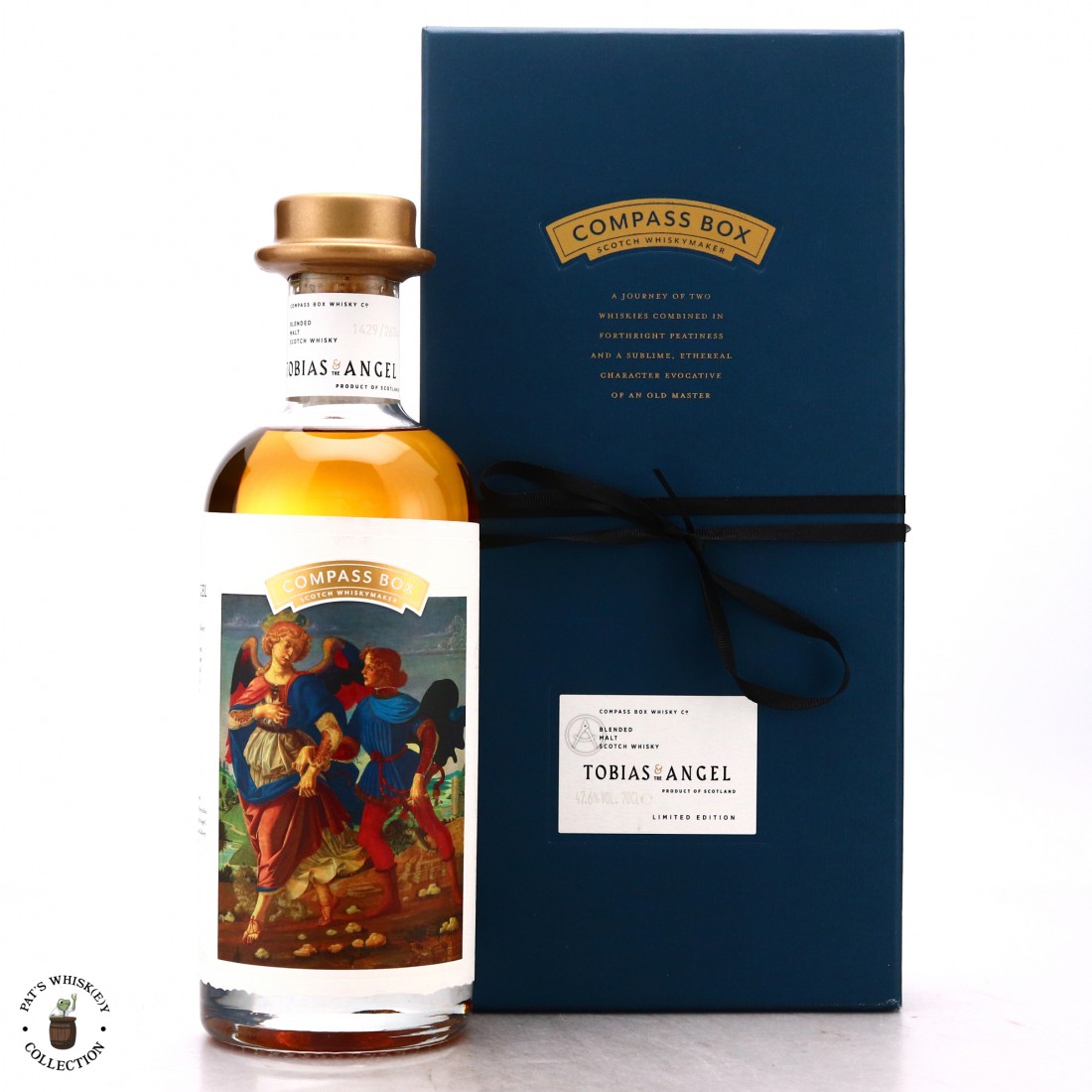 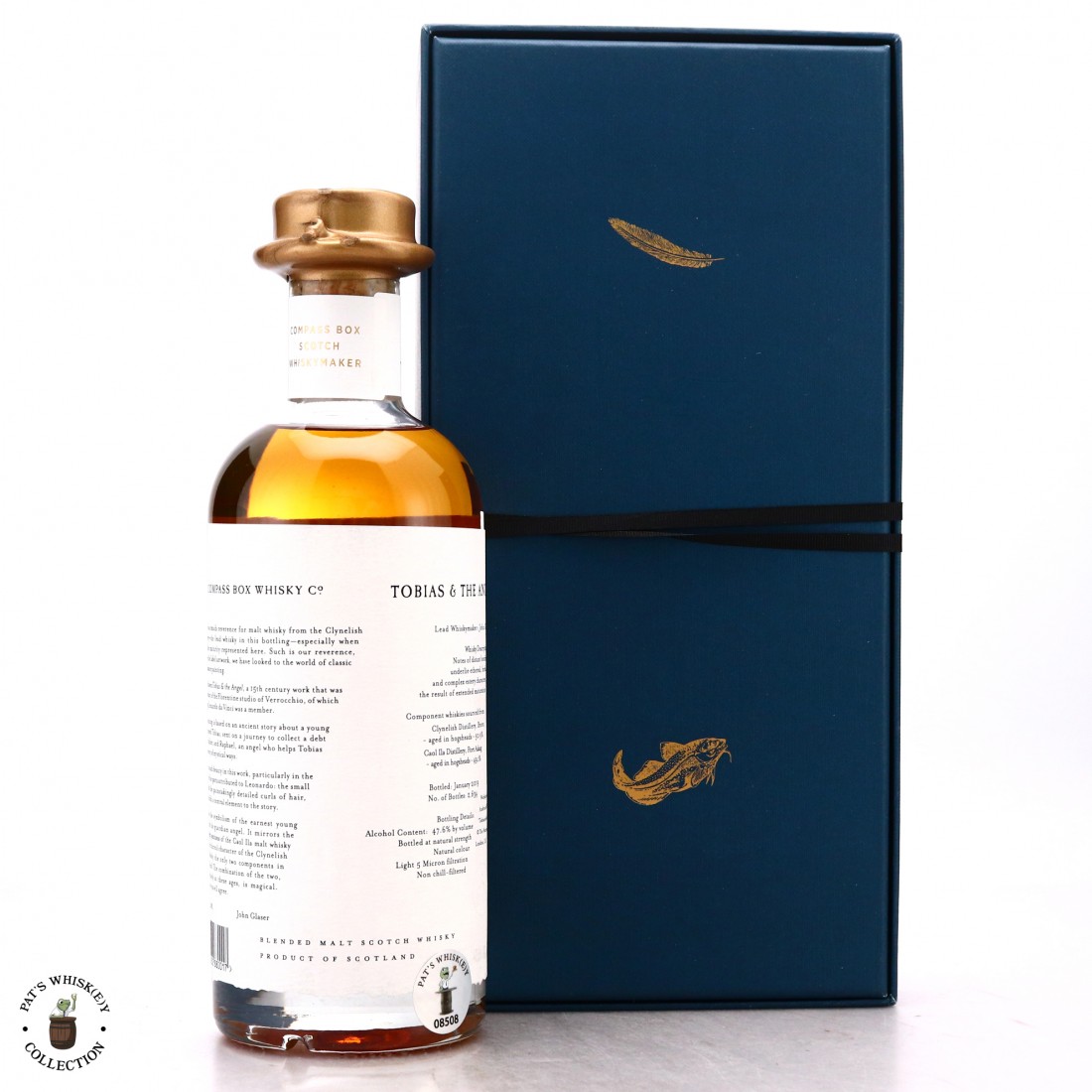 Bottled in January 2019. this was a resurrection of sorts for the old favourite and Compass Box's first malt whisky, Eleuthera. Produced using the same pairing of Clynelish and Caol Ila but both at significantly greater age than was used in the Eleuthera blend. 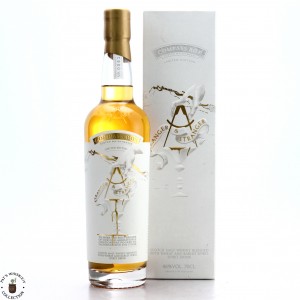 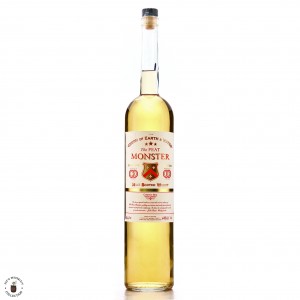 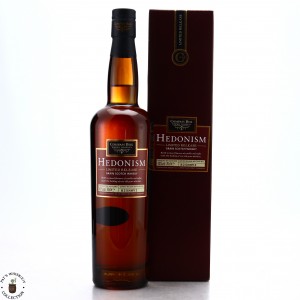 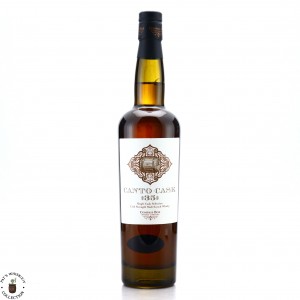