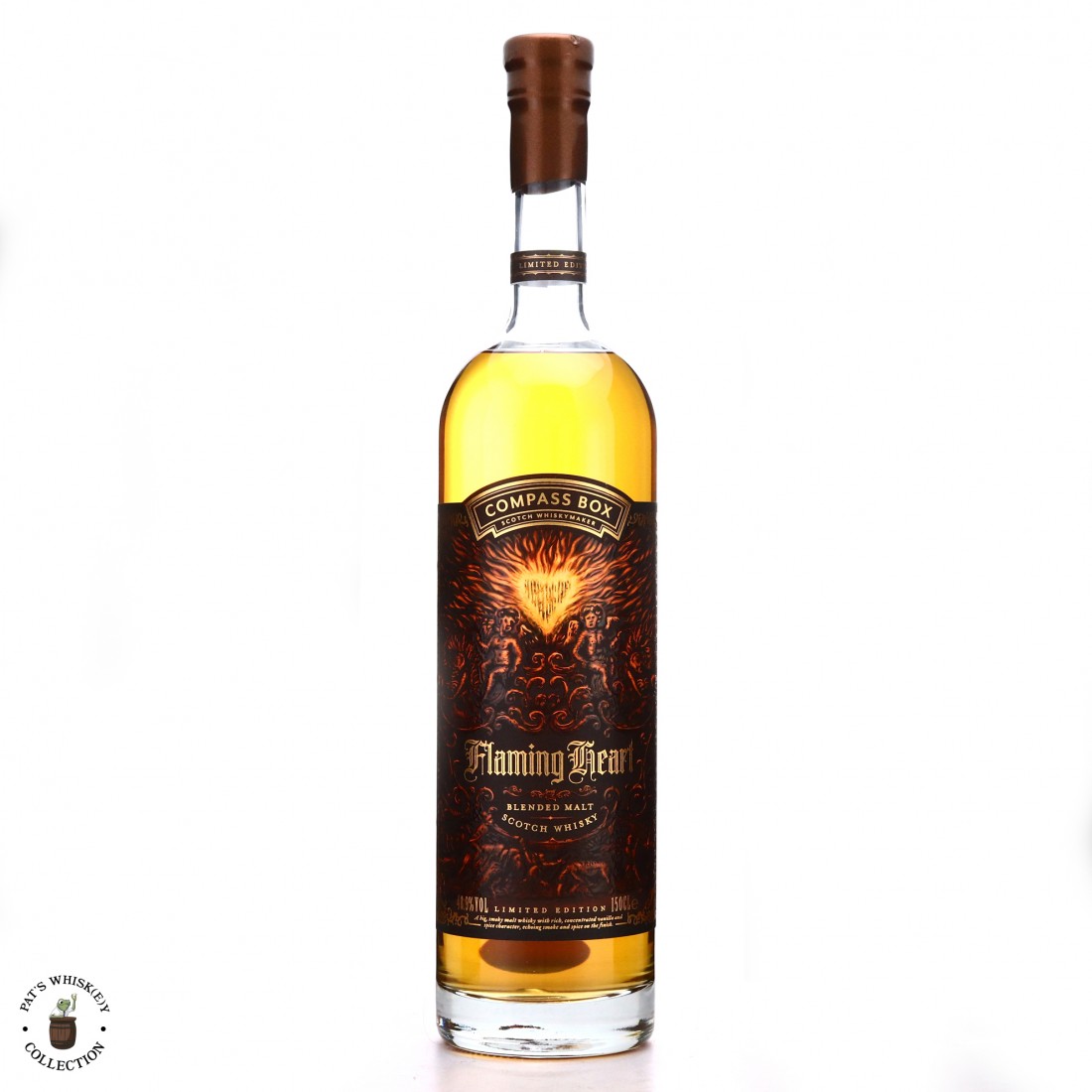 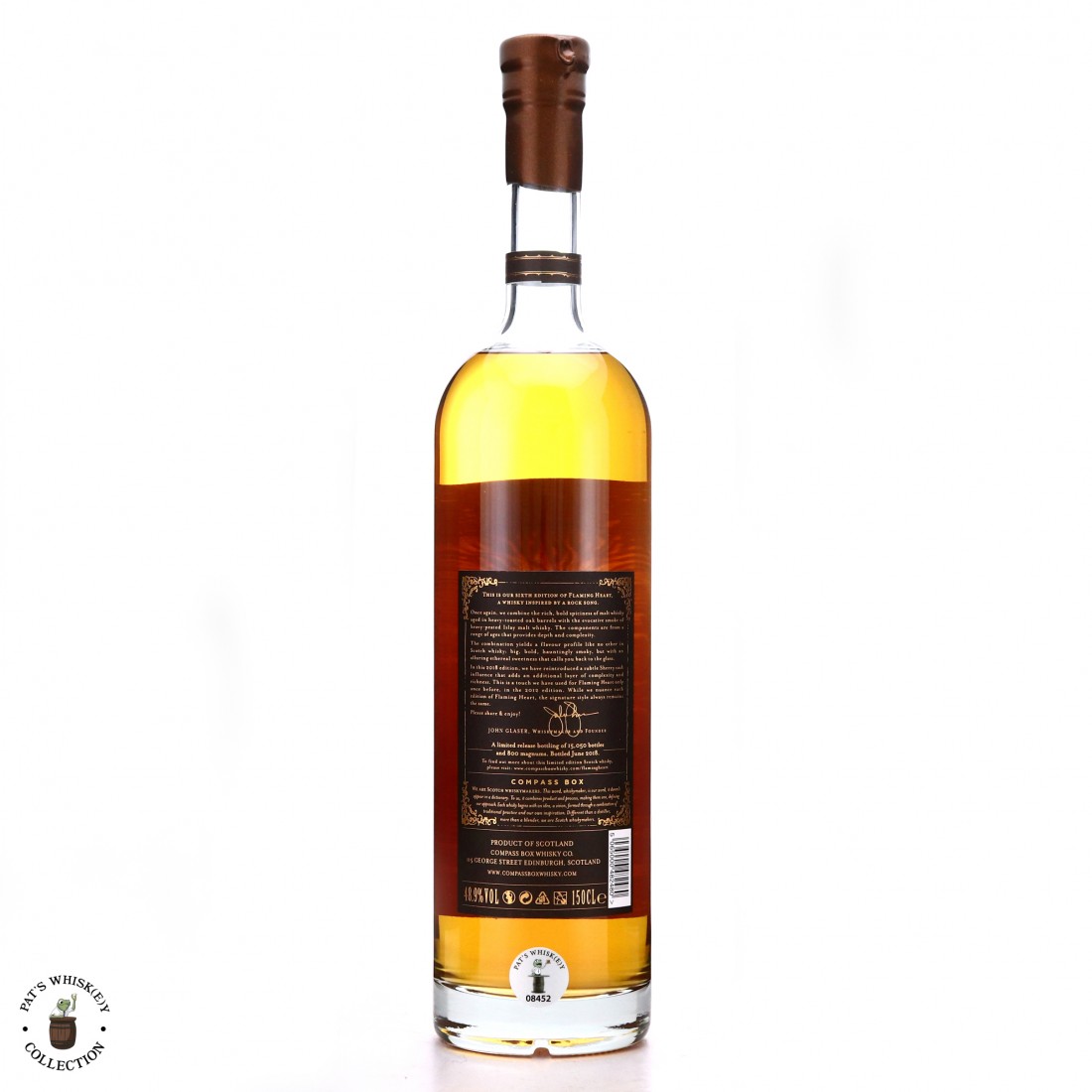 This was the sixth limited edition of Flaming Heart (first bottled in 2006). Released in 2018, this version of the blend reintroduced the sherry cask influence from the 2012 edition. 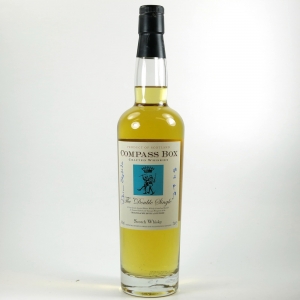 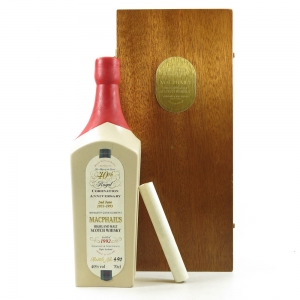 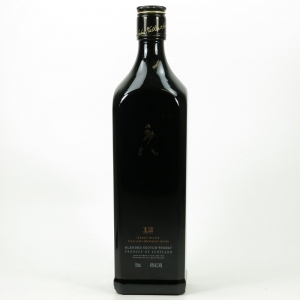