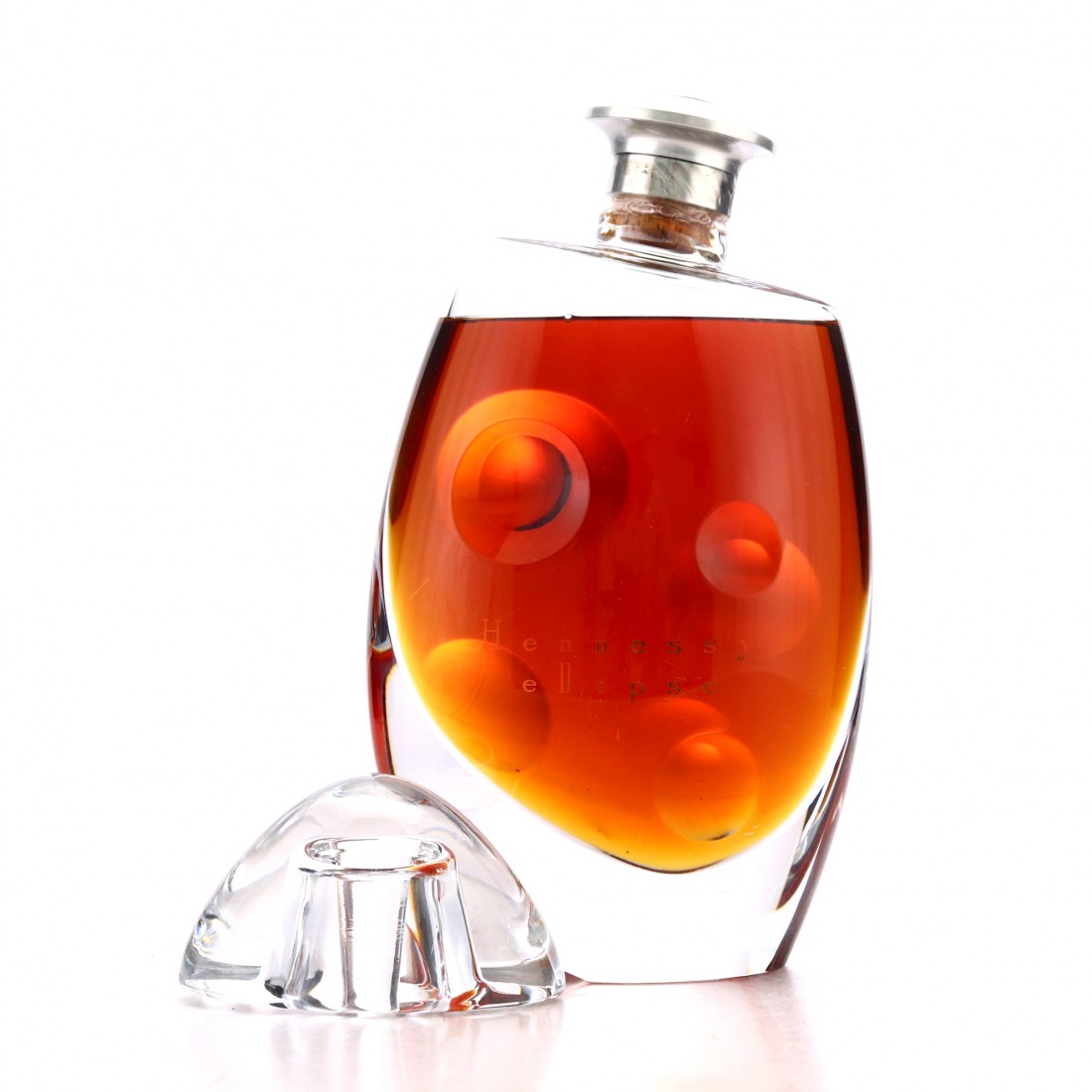 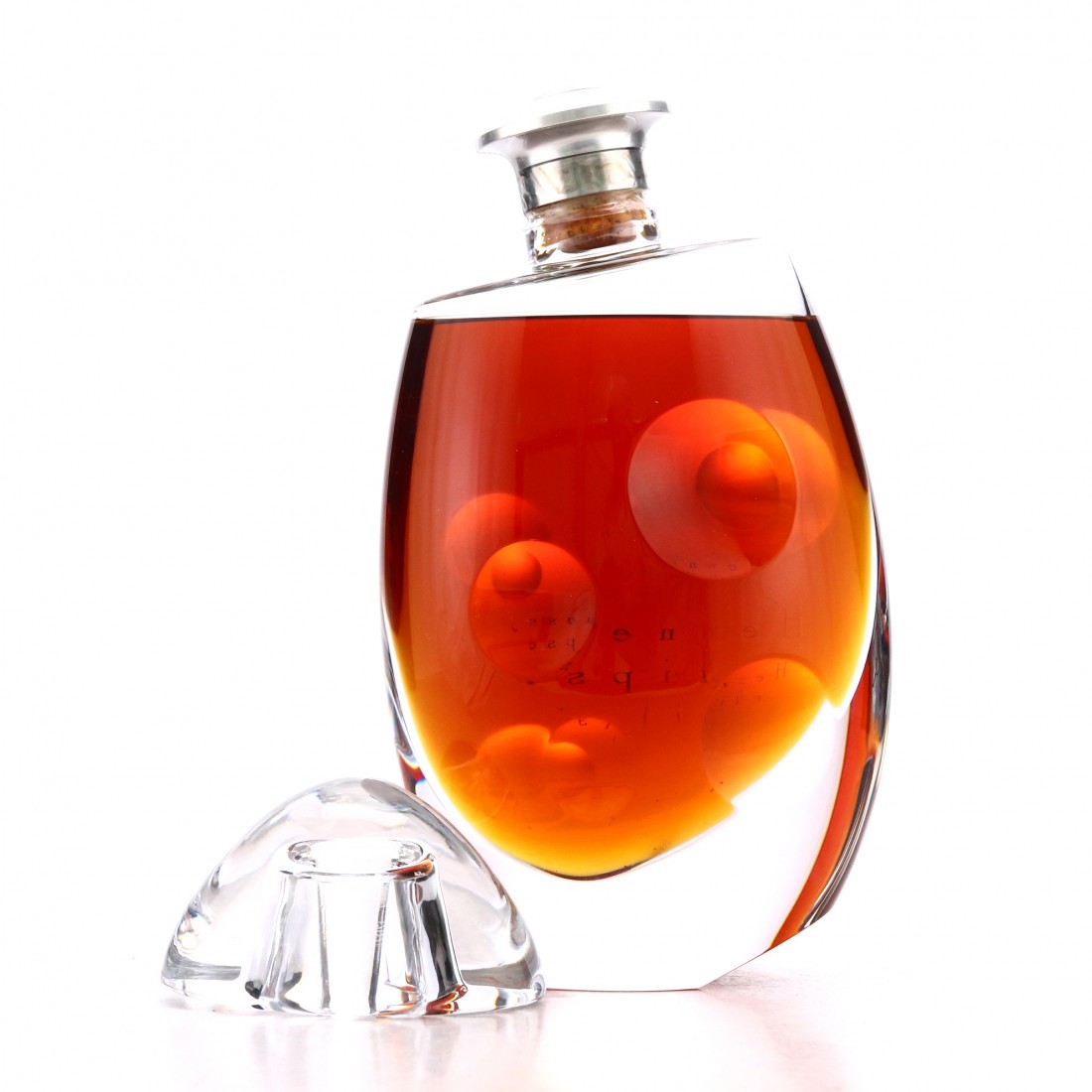 This is a blend of seven eaux-de-vies, presented in a stunning Baccarat crystal decanter.

Released in the early 2000s, this expression very rarely appears at auction. Decanter No.17. 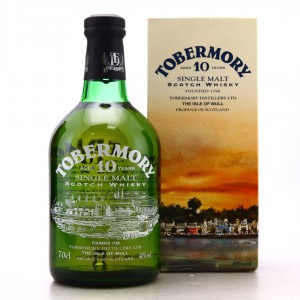 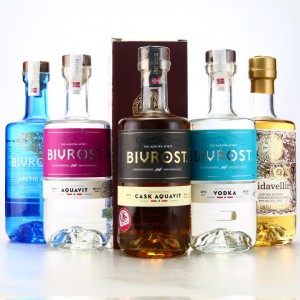 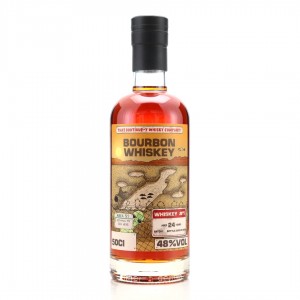 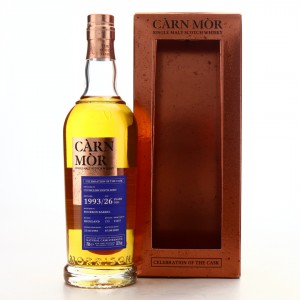