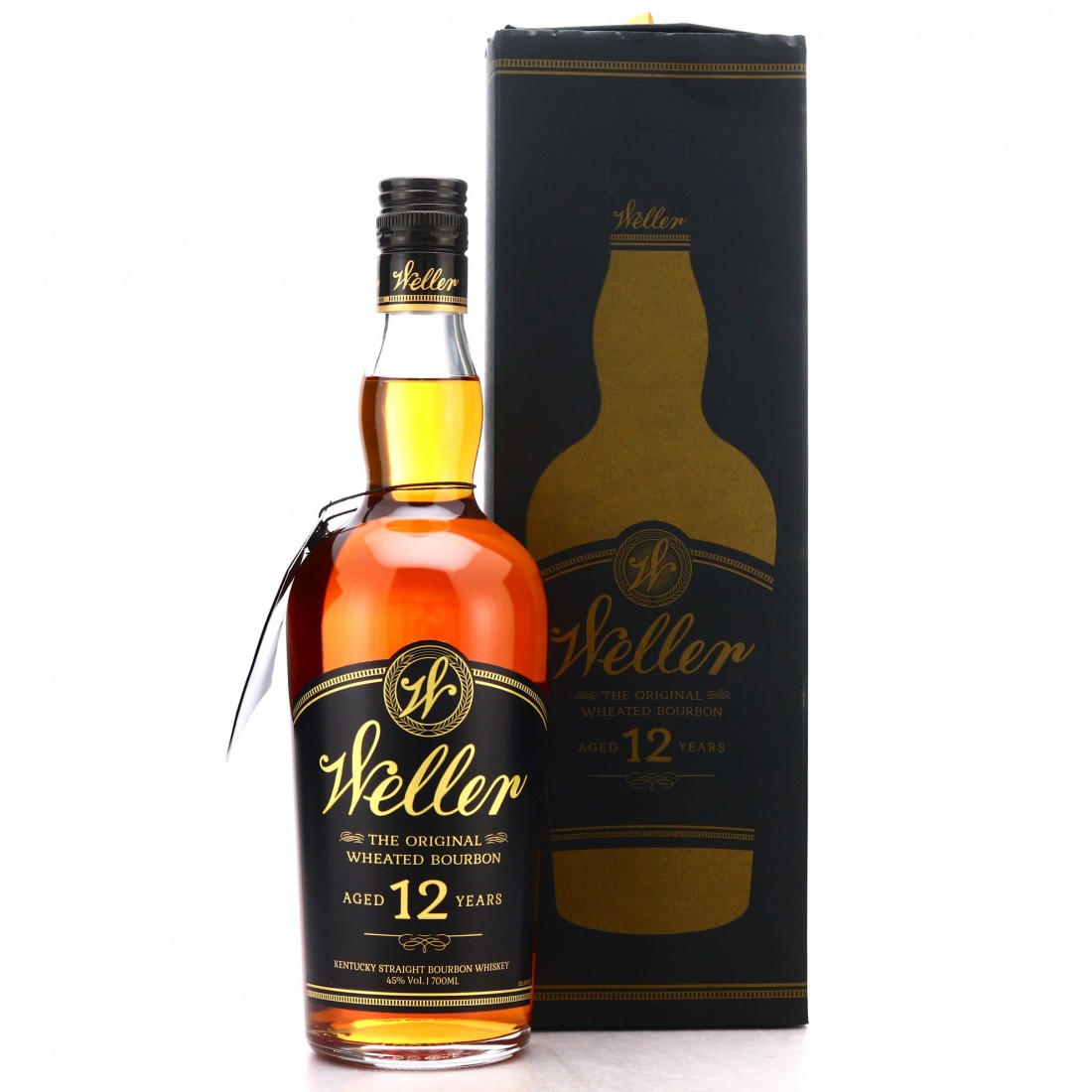 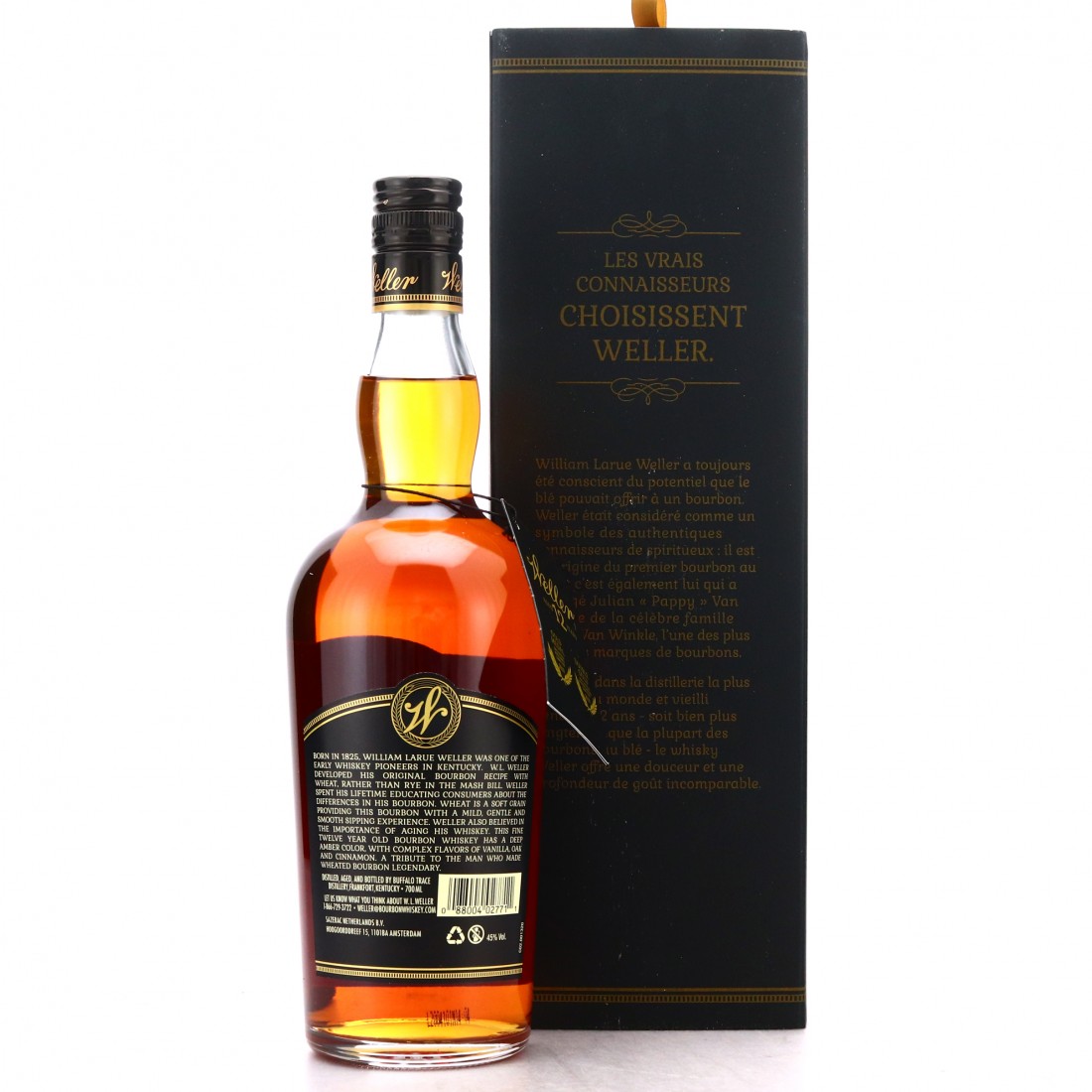 This Buffalo Trace release follows the 2016 rebrand of the range, which saw the "W.L." prefix dropped from the packaging. In her book But Always Fine Bourbon, Sally Van Winkle Campbell claims that Sazerac did not have the exact Weller recipe until their partnership with her brother, Julian Van Winkle III was agreed in 2002. Undoubtedly a nod of approval from the family for the modern day product. As of 2019, Weller products have been bottled with either screw caps or a gold foil capsule with cork stopper, depending on the market in which it was originally intended. 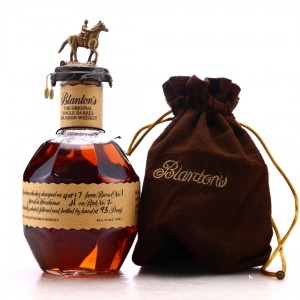 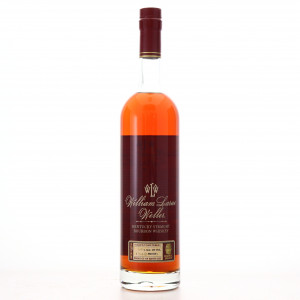 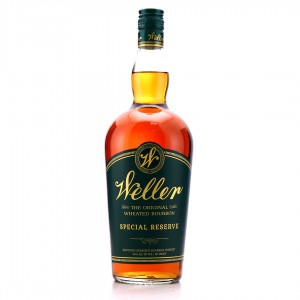 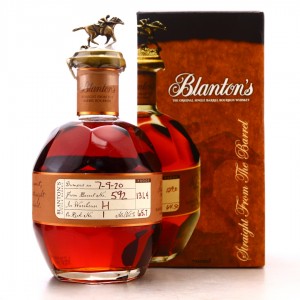