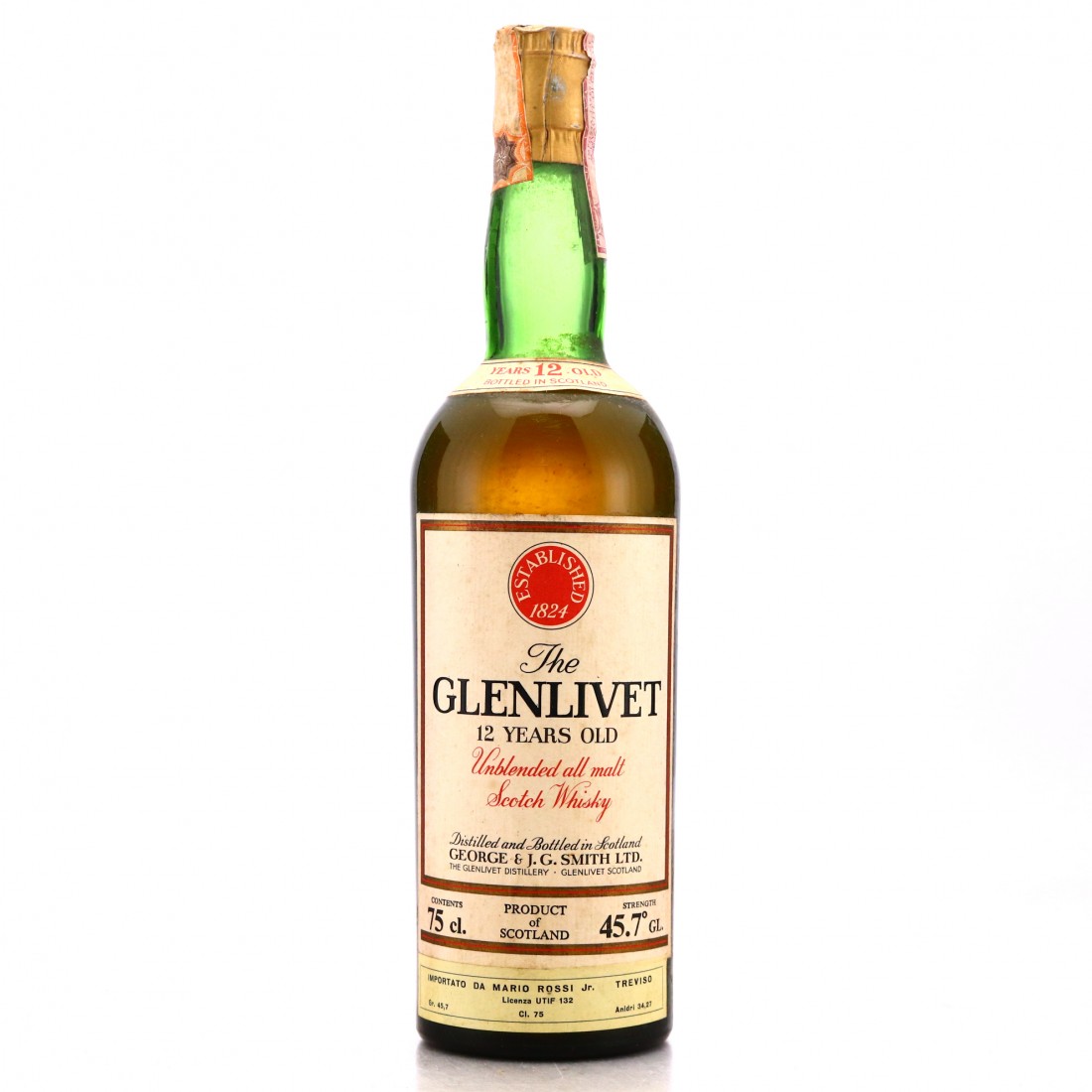 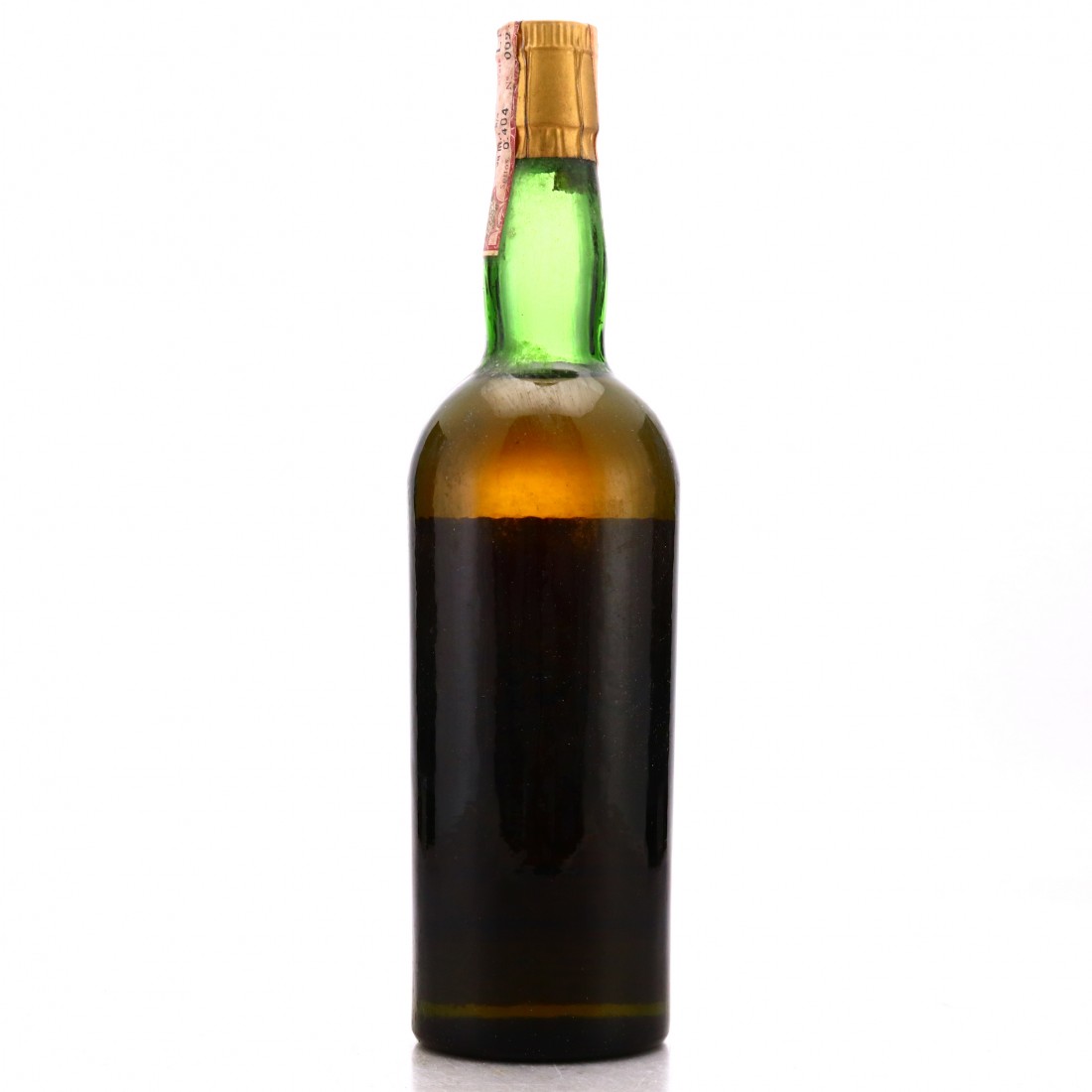 An older bottling of Glenlivet, bottled in the late 1960s. 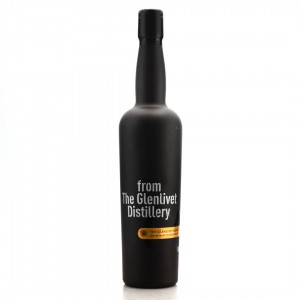 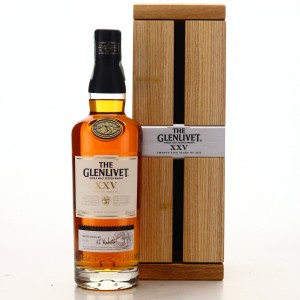 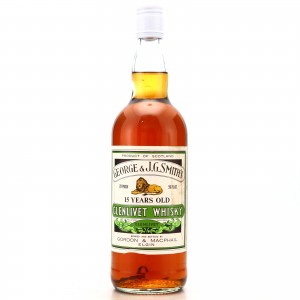 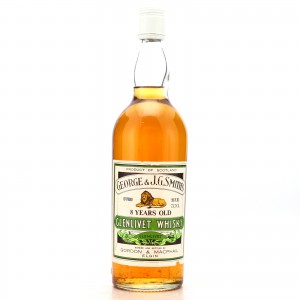