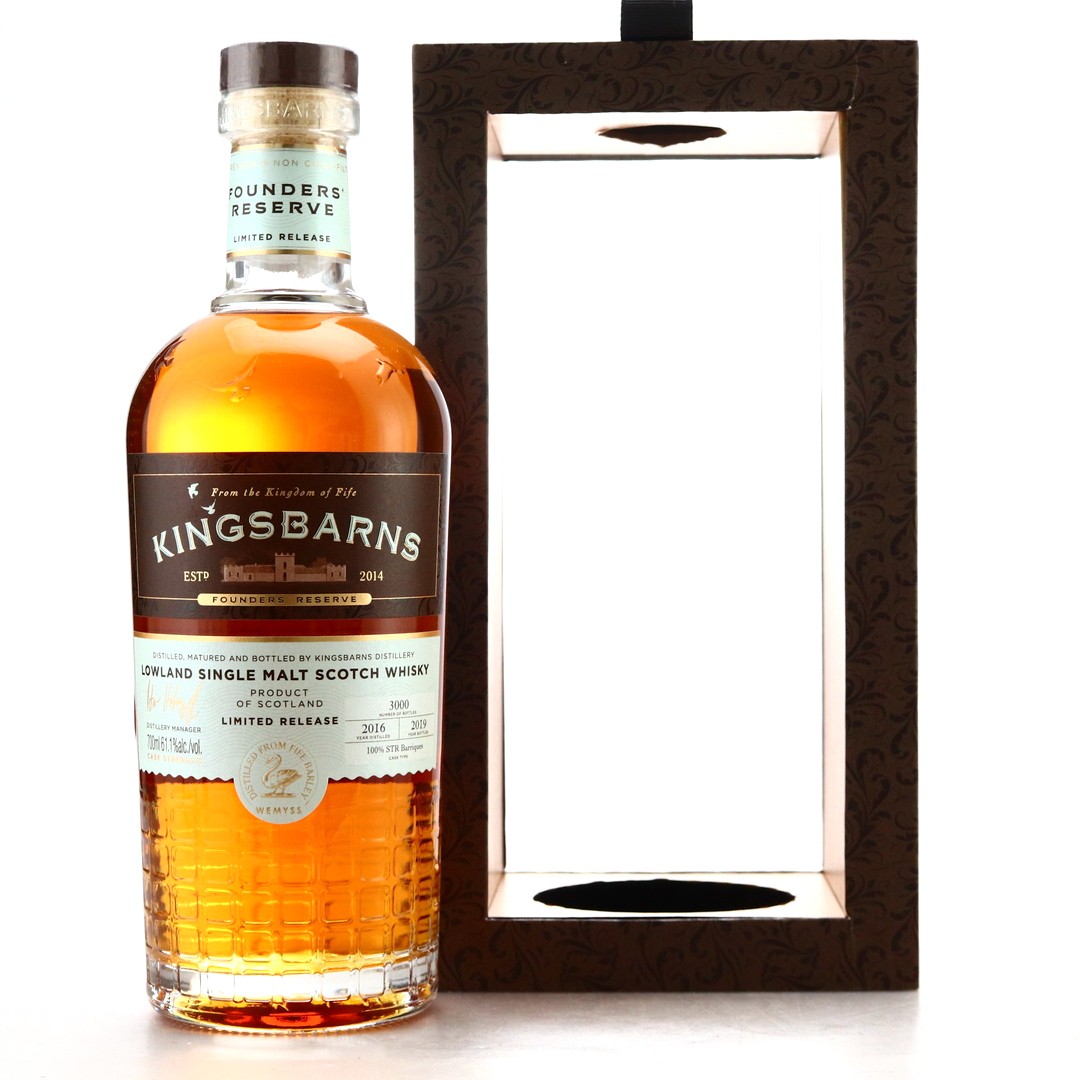 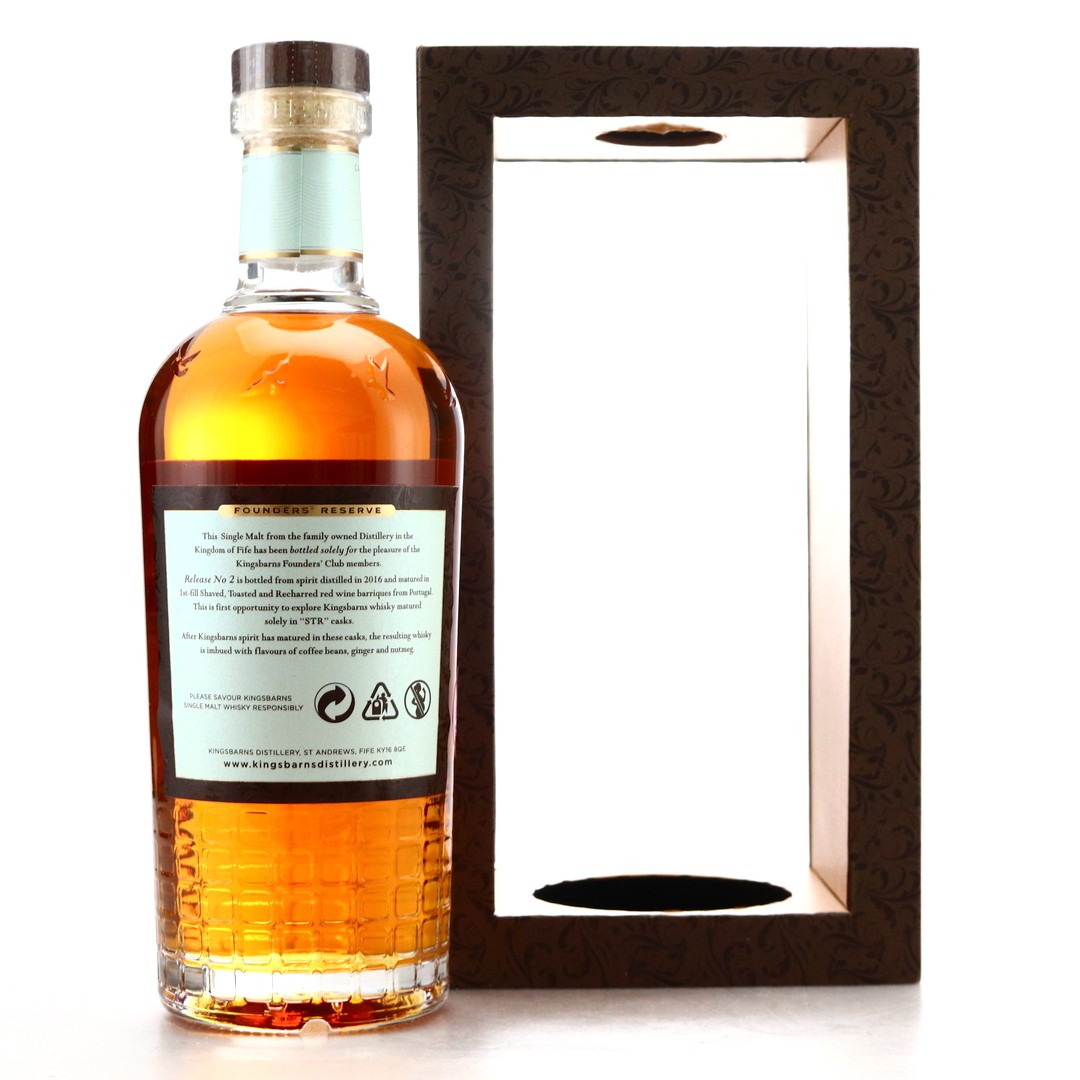 Kingsbarns is a Lowland distillery opened by independent bottlers turned distillers, Wemyss Malts. The distillery was the brainchild of Douglas Clement, who received planning permission to transform a disused farm steading on the Cambo Estate into a distillery in 2010. Despite years of fundraising however, he was never able to raise the starter capital, and eventually sold the business to the Wemyss family in 2013. Kingsbarns finally opened in 2014, distilled its first spirit the next year, and bottled its first single malt in 2018.

Part of the Founders Reserve series, this 2017 vintage was 100% matured in ex-peated single malt barrels. 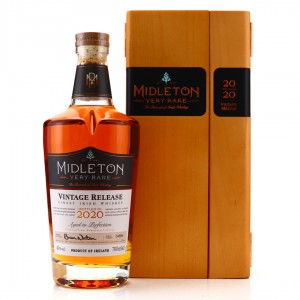 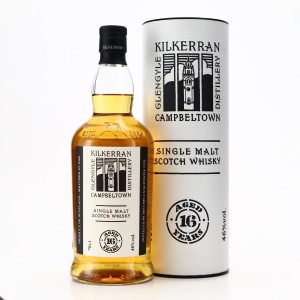 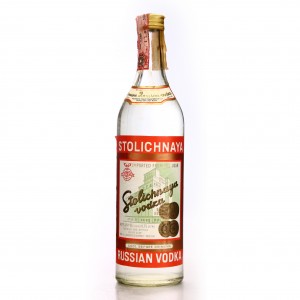 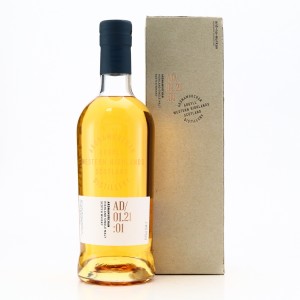