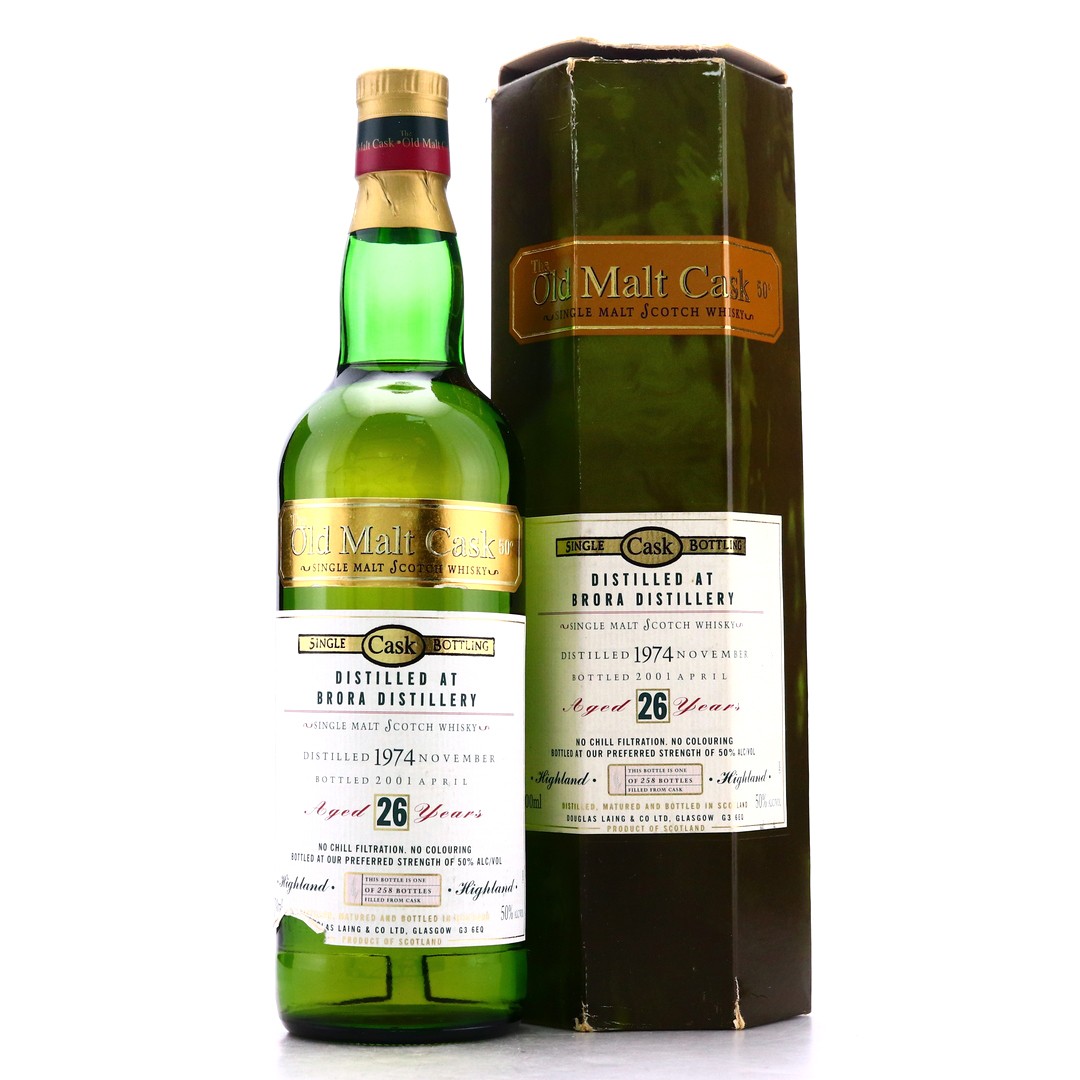 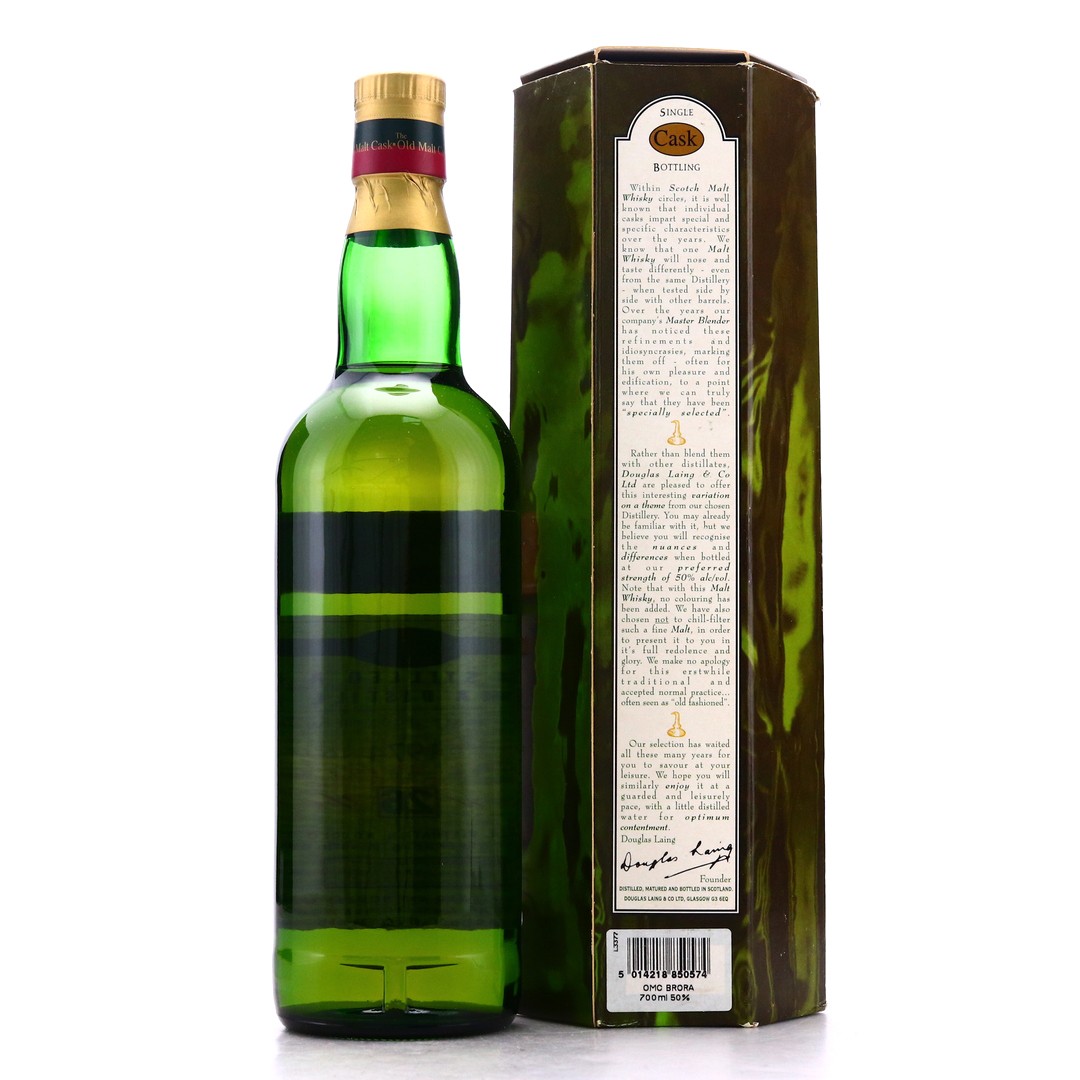 Brora distillery, formerly known as Clynelish was initially closed after a new distillery was built next-door in 1967, and assumed the Clynelish name. The original distillery re-opened after a year's hiatus, and bottlings of the whisky it produced between then and its second closure in 1983 are now increasingly sought after. Official bottlings of Brora did not appear until the 1990s, long after its closure, but independent bottlings like this were produced from the late 1980s. 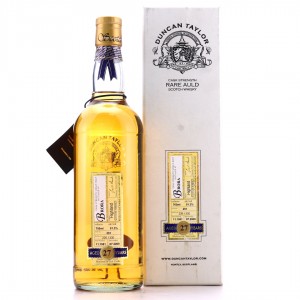 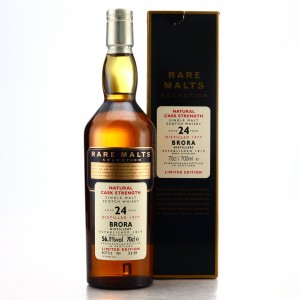 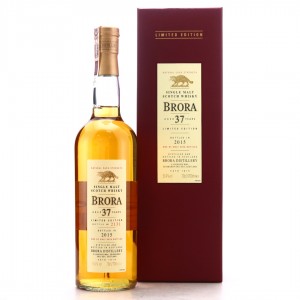 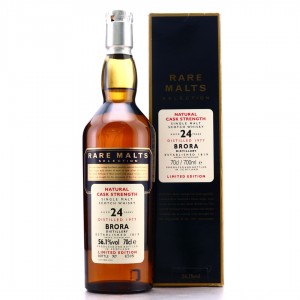