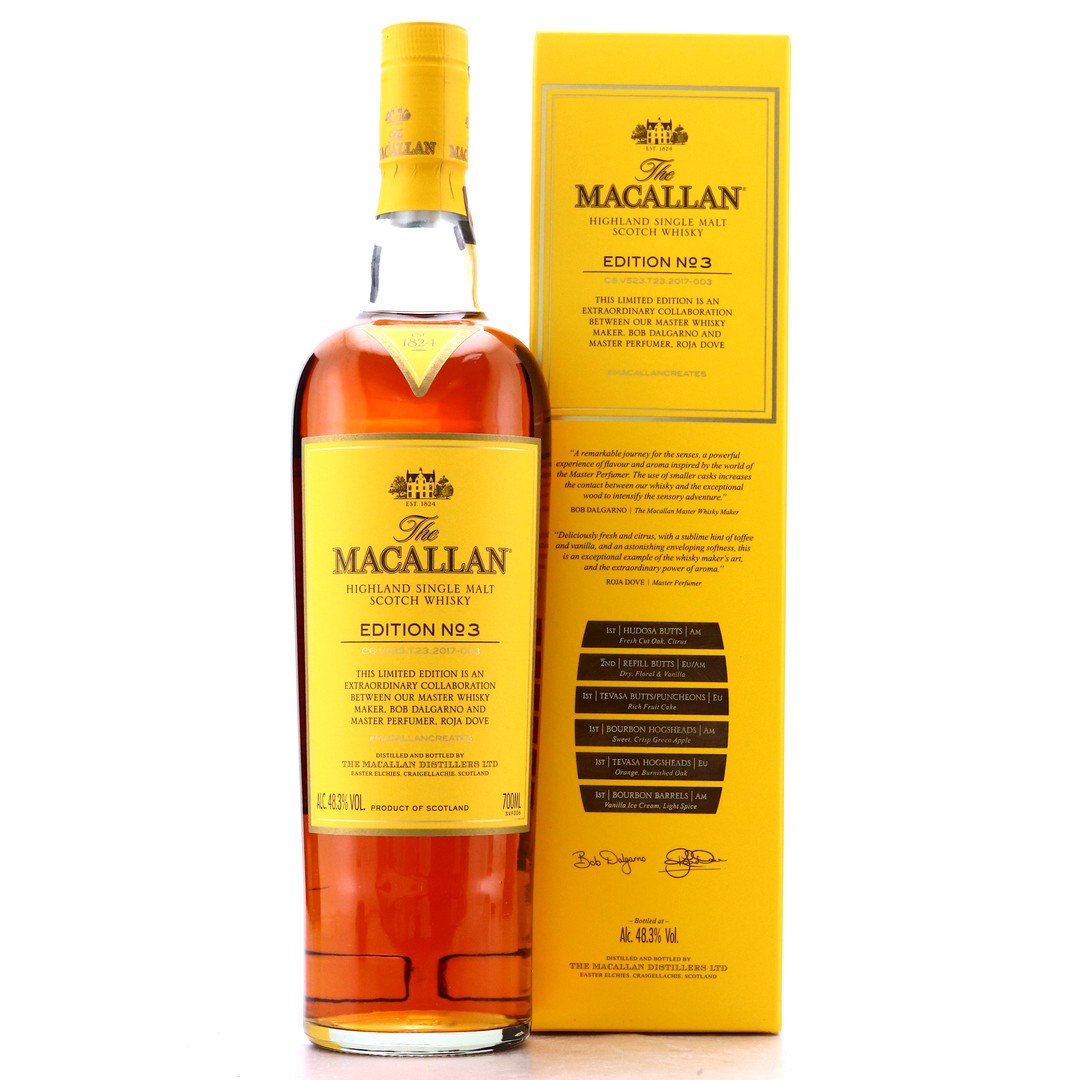 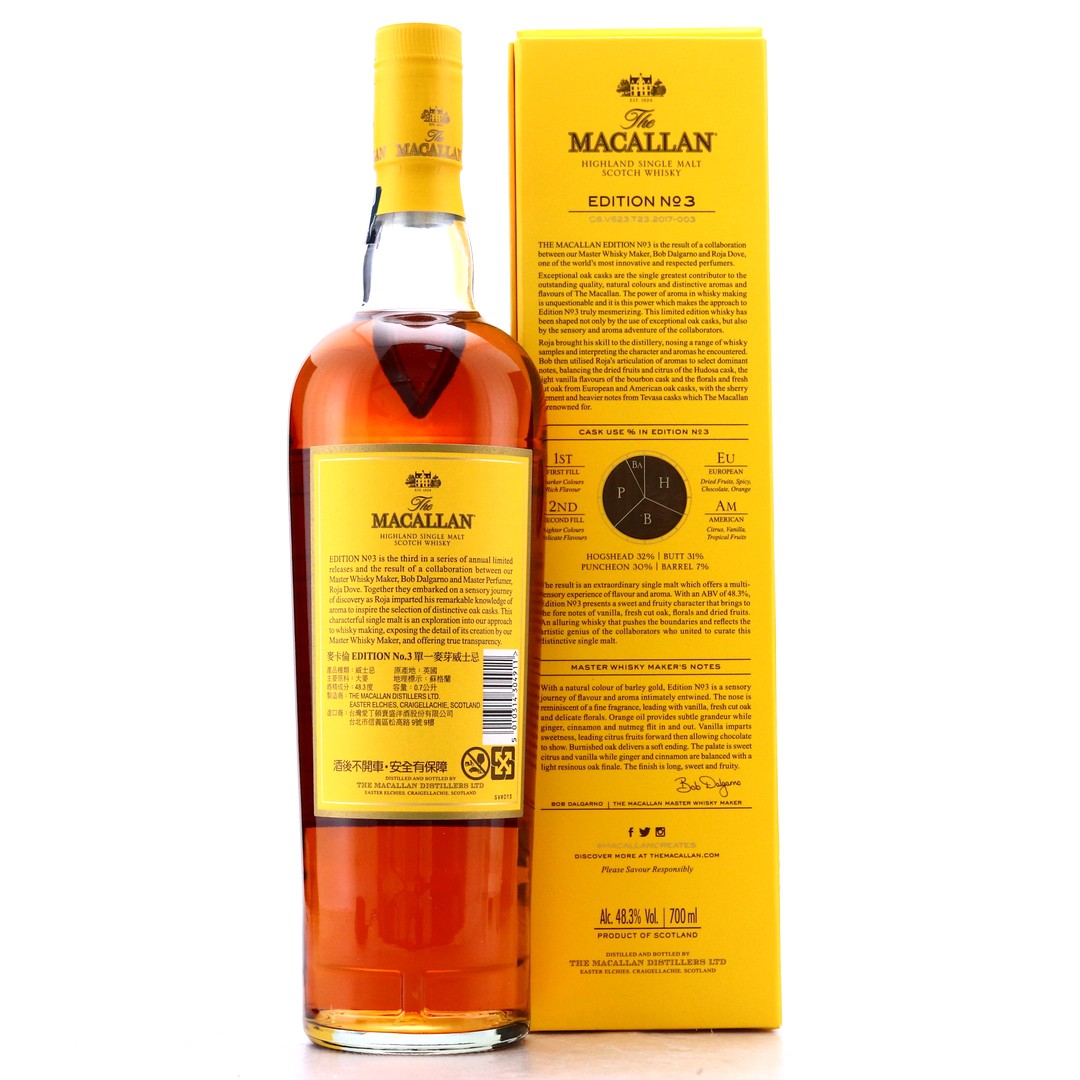 Released in 2017, this is the third annual bottling in the Edition series, this time a collaboration between Bob Dalgarno and Master Perfumer, Roja Dove. 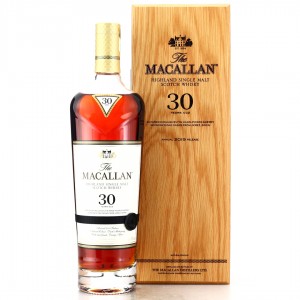 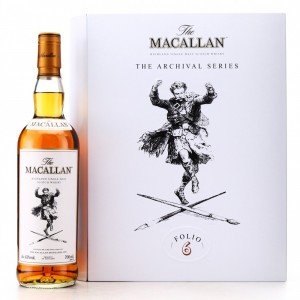 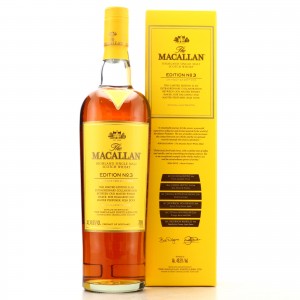 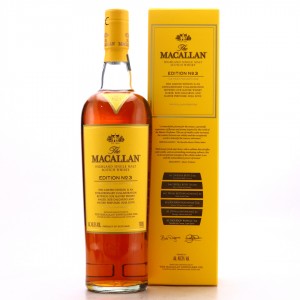