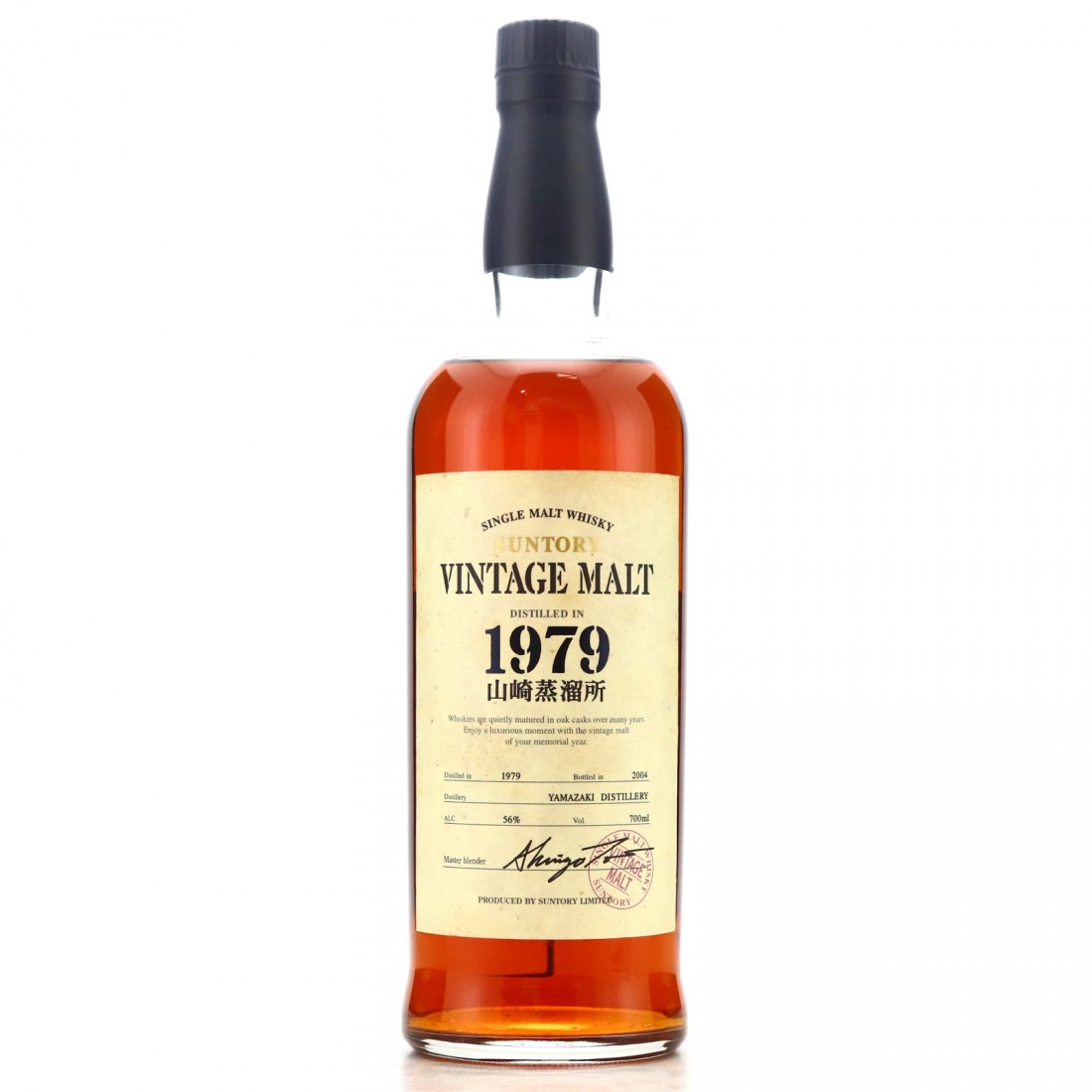 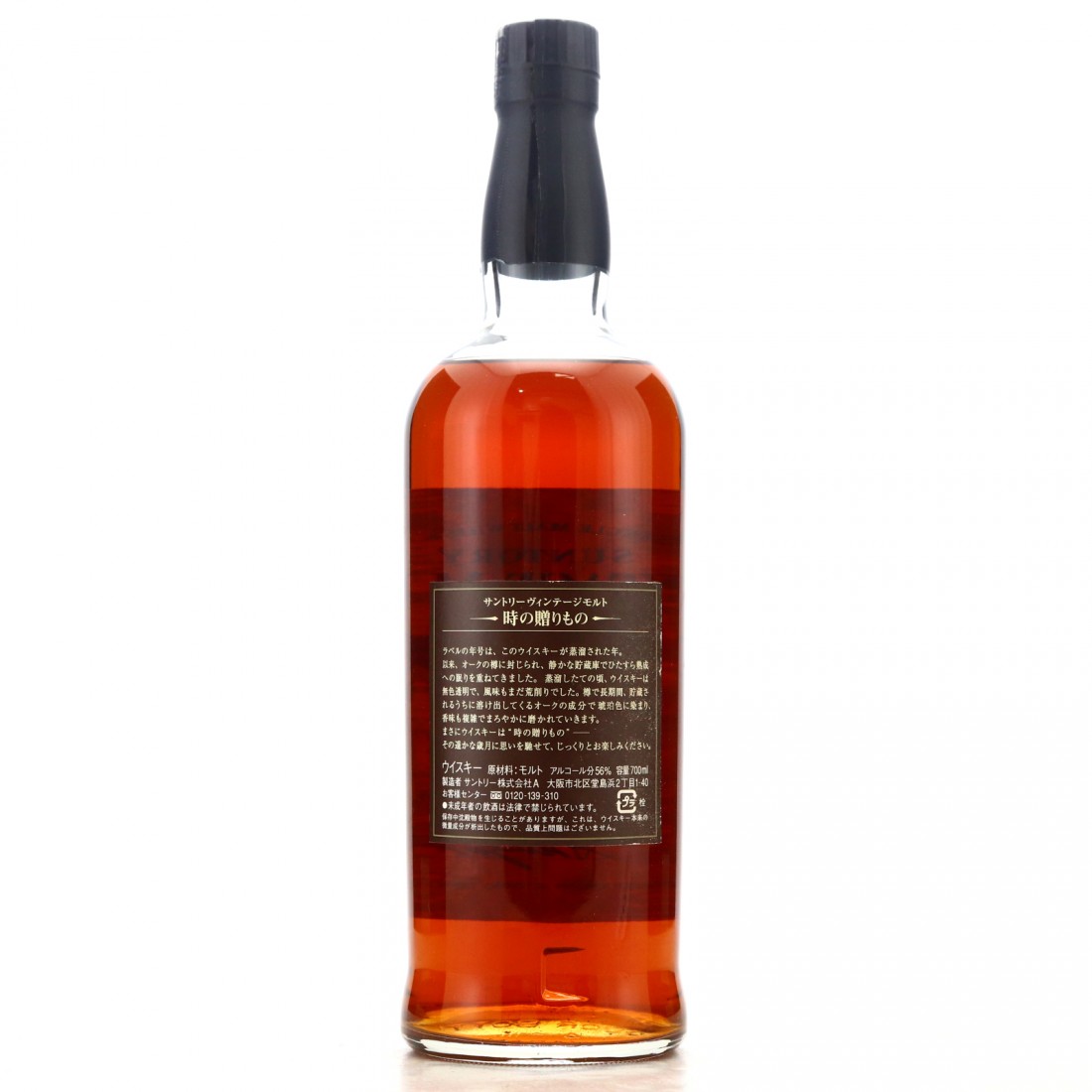 This is a 1979 vintage single malt whisky from Yamazaki distillery.

Part of the Suntory Vintage Malt series that aimed to bottle whiskies to be enjoyed by those with sentimental attachments to the years in which they were distilled.

This was bottled in 2004 after maturation in a mizunara sherry butt. 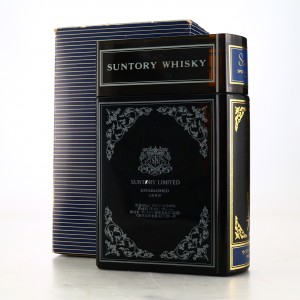 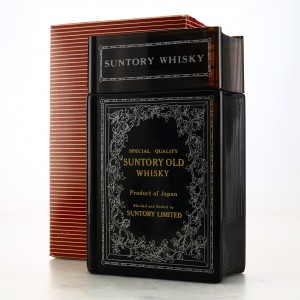 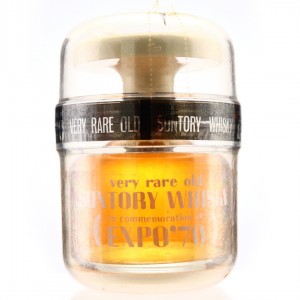 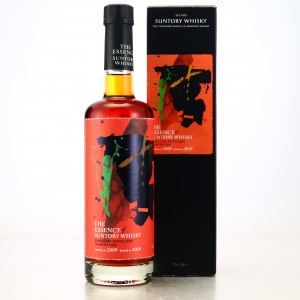