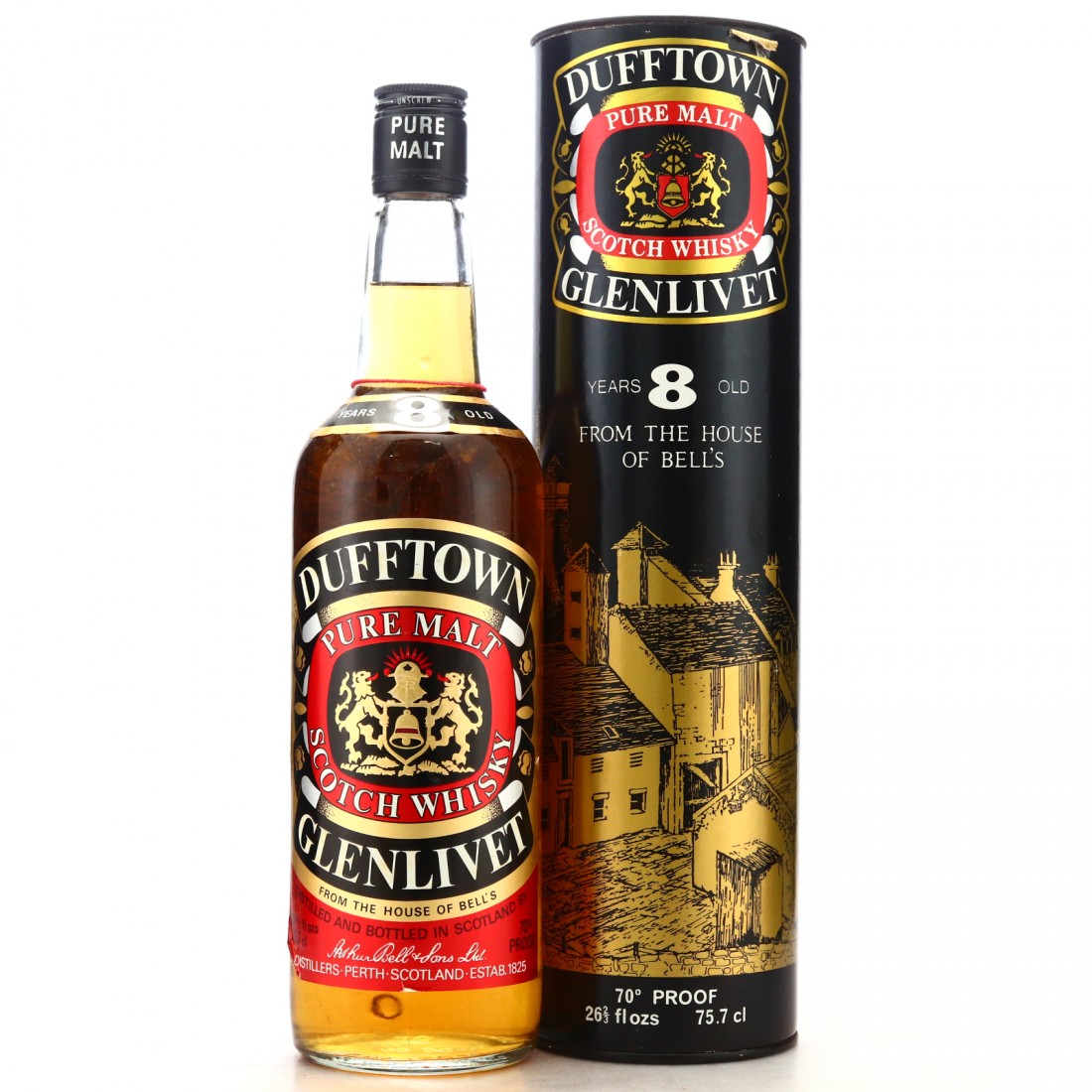 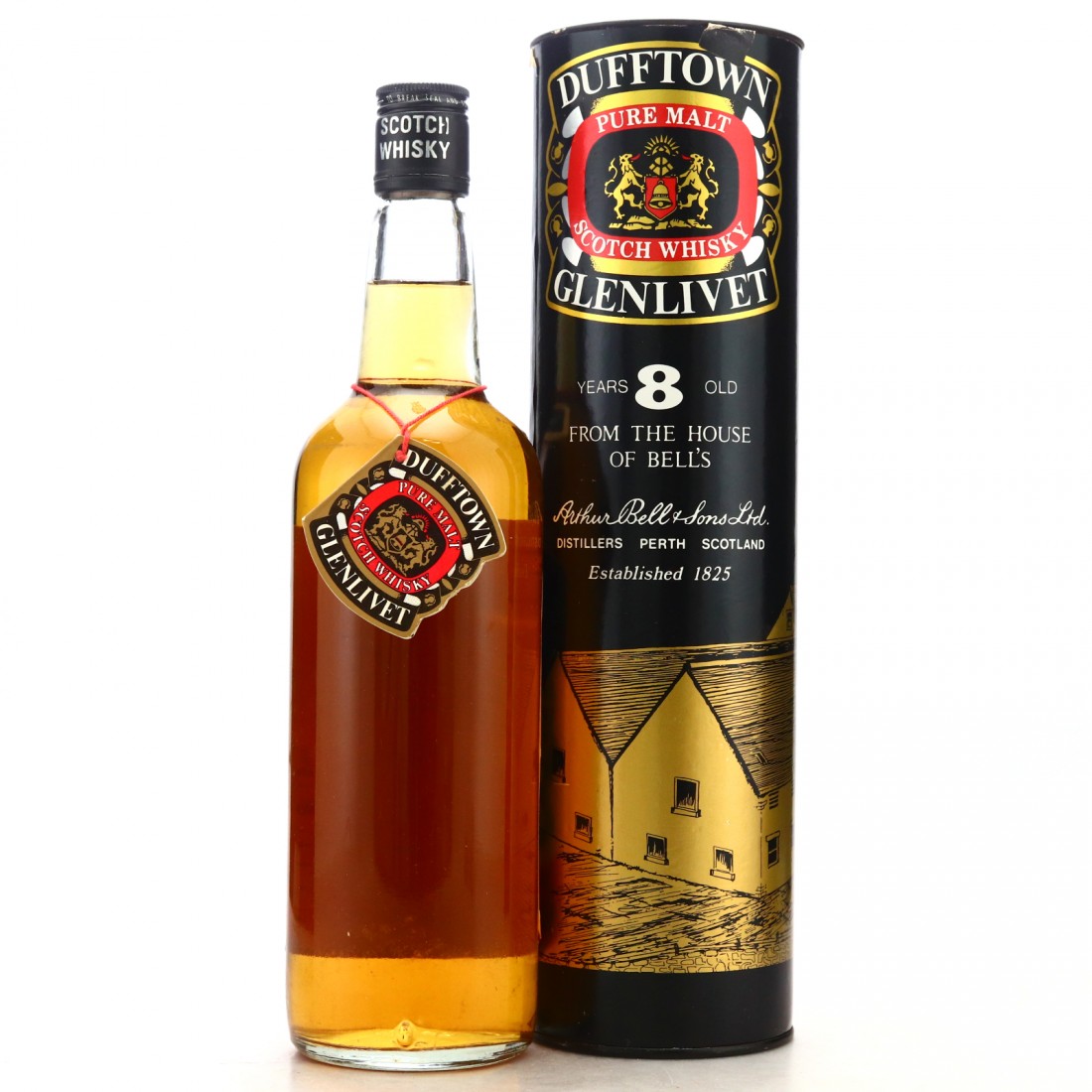 This is an 8 year old from the end of the Arthur Bell & Sons era. 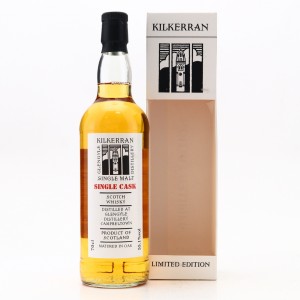 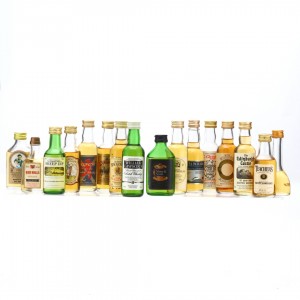 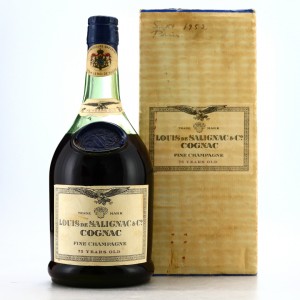 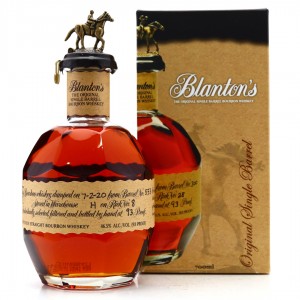