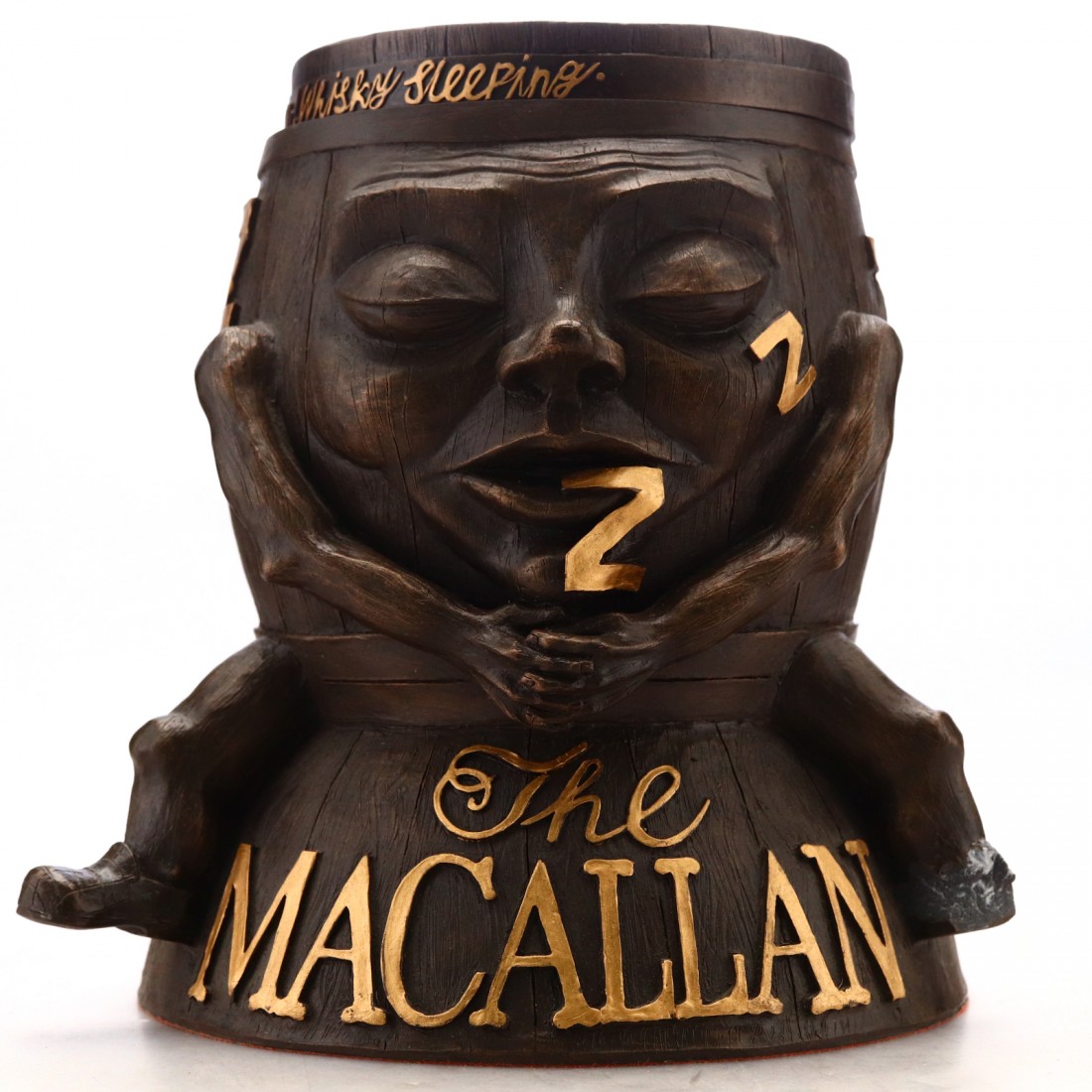 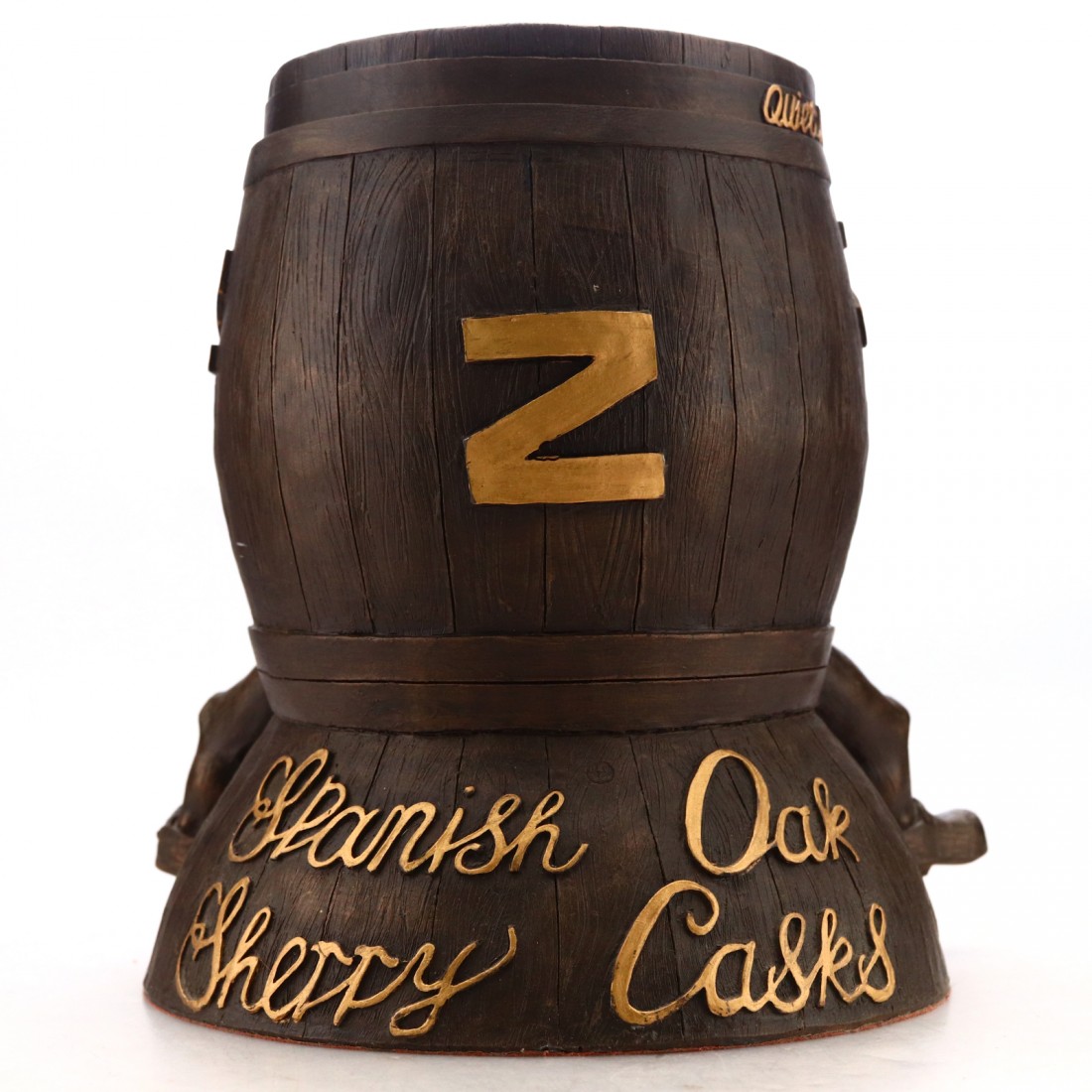 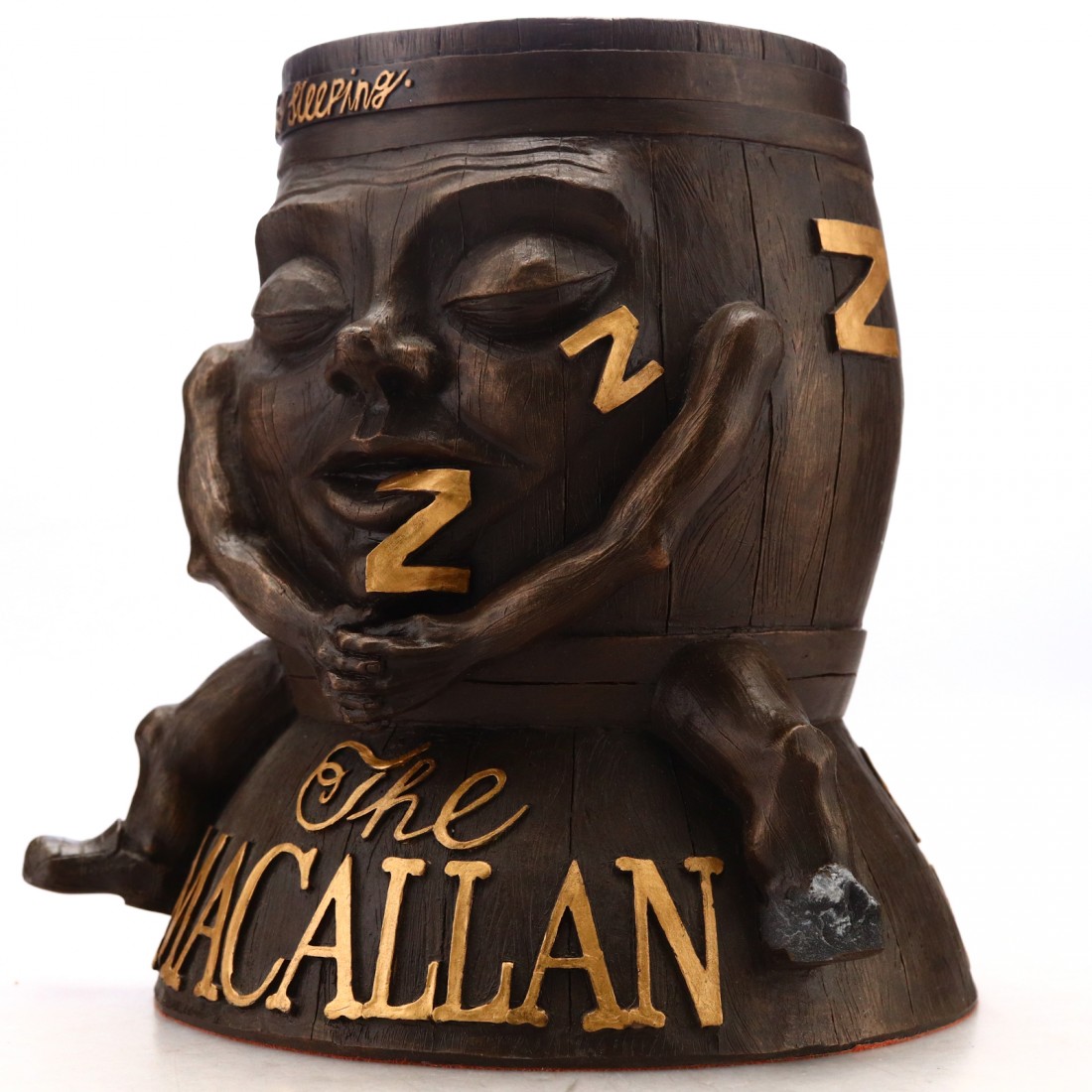 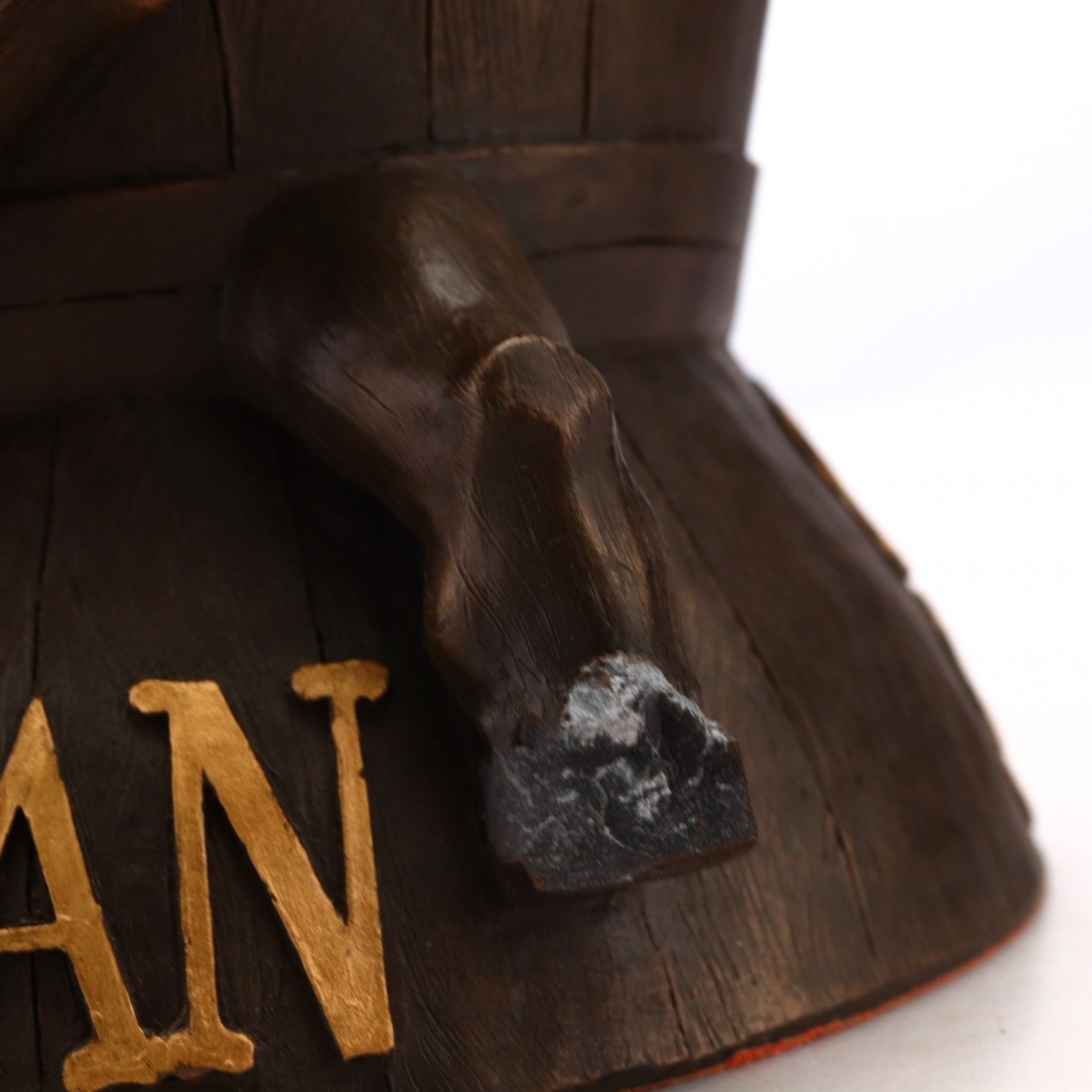 Due to the weight of this item it will include an three bottle shipping fee. 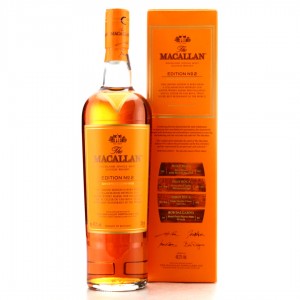 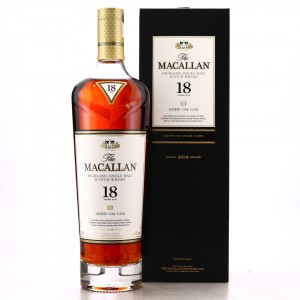 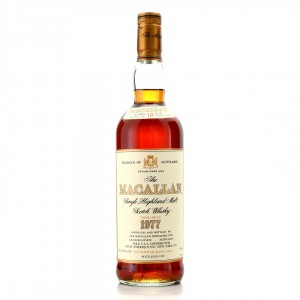 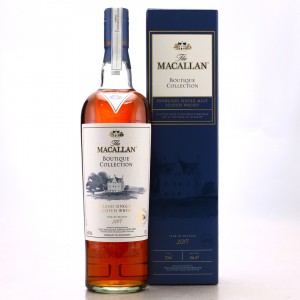