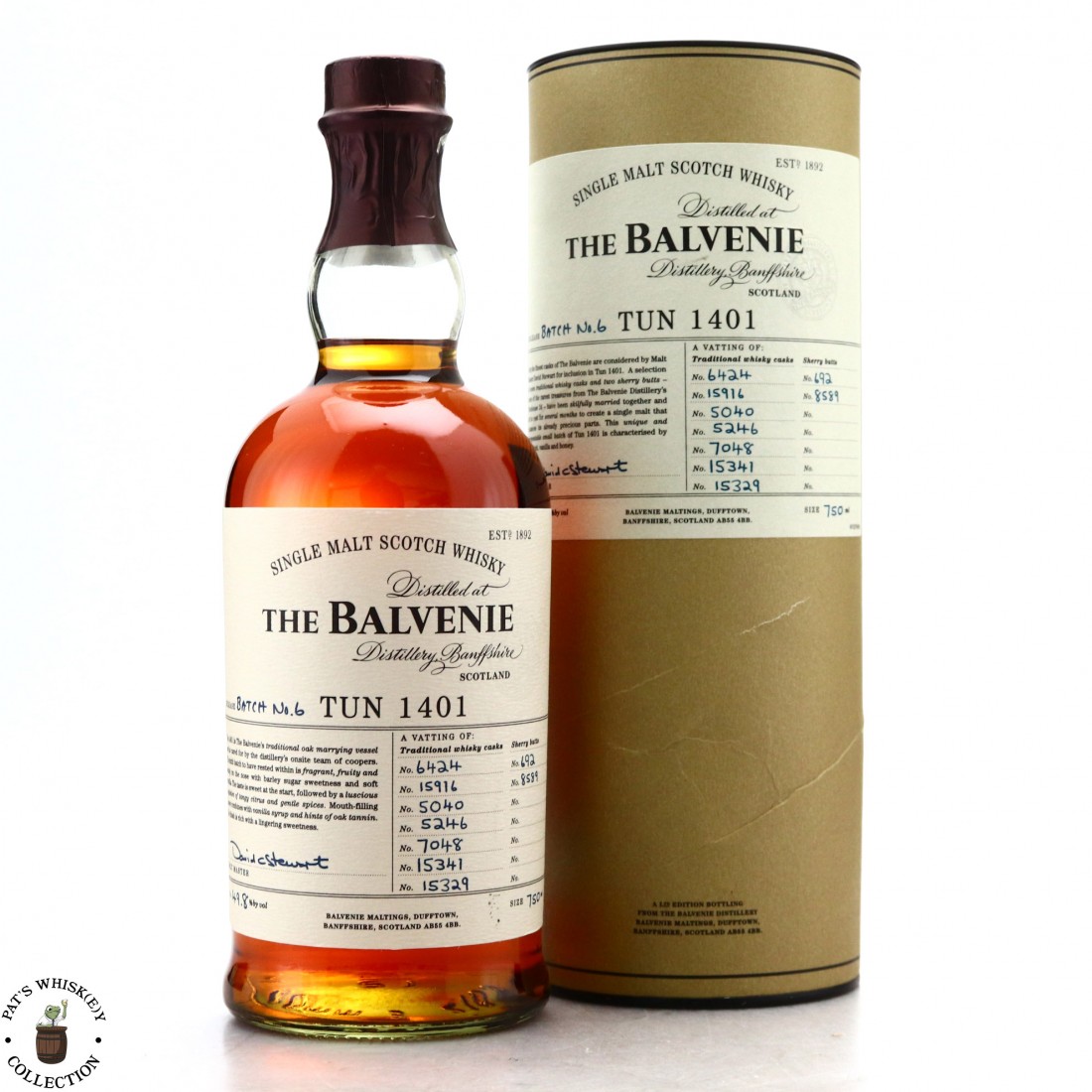 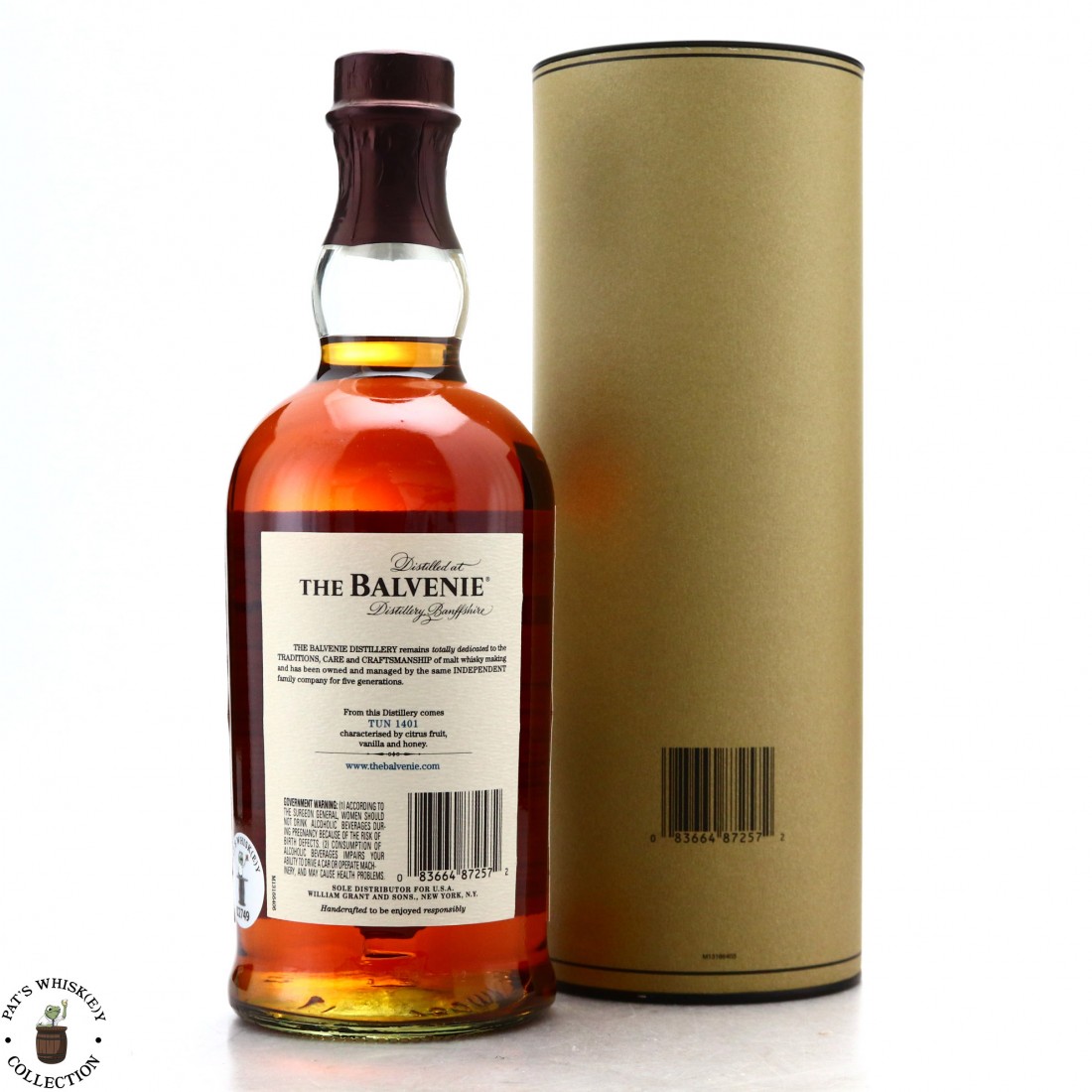 Released in 2012, the sixth batch of Balvenie's popular Tun 1401 series is a vatting of seven traditional whisky casks and two sherry butts, married together in the famous Tun 1401, a traditional oak marrying vessel. 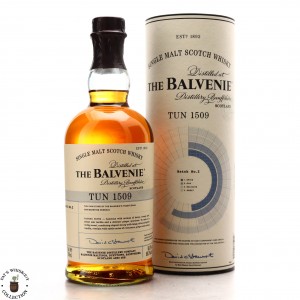 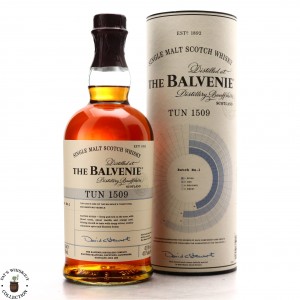 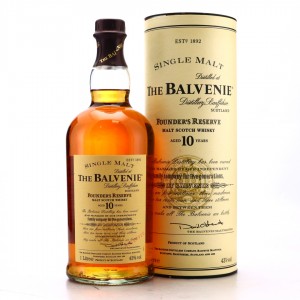 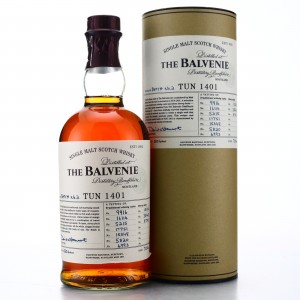