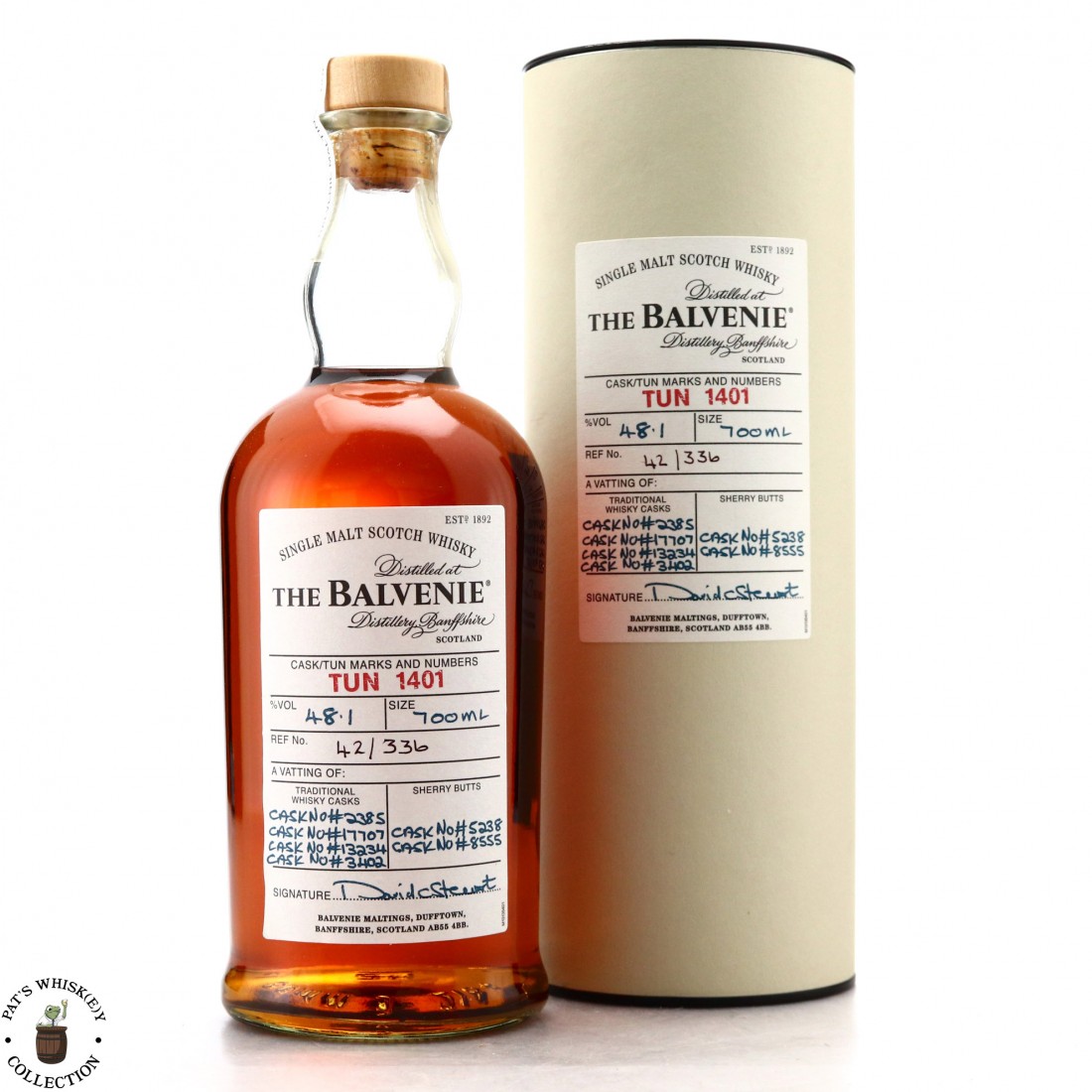 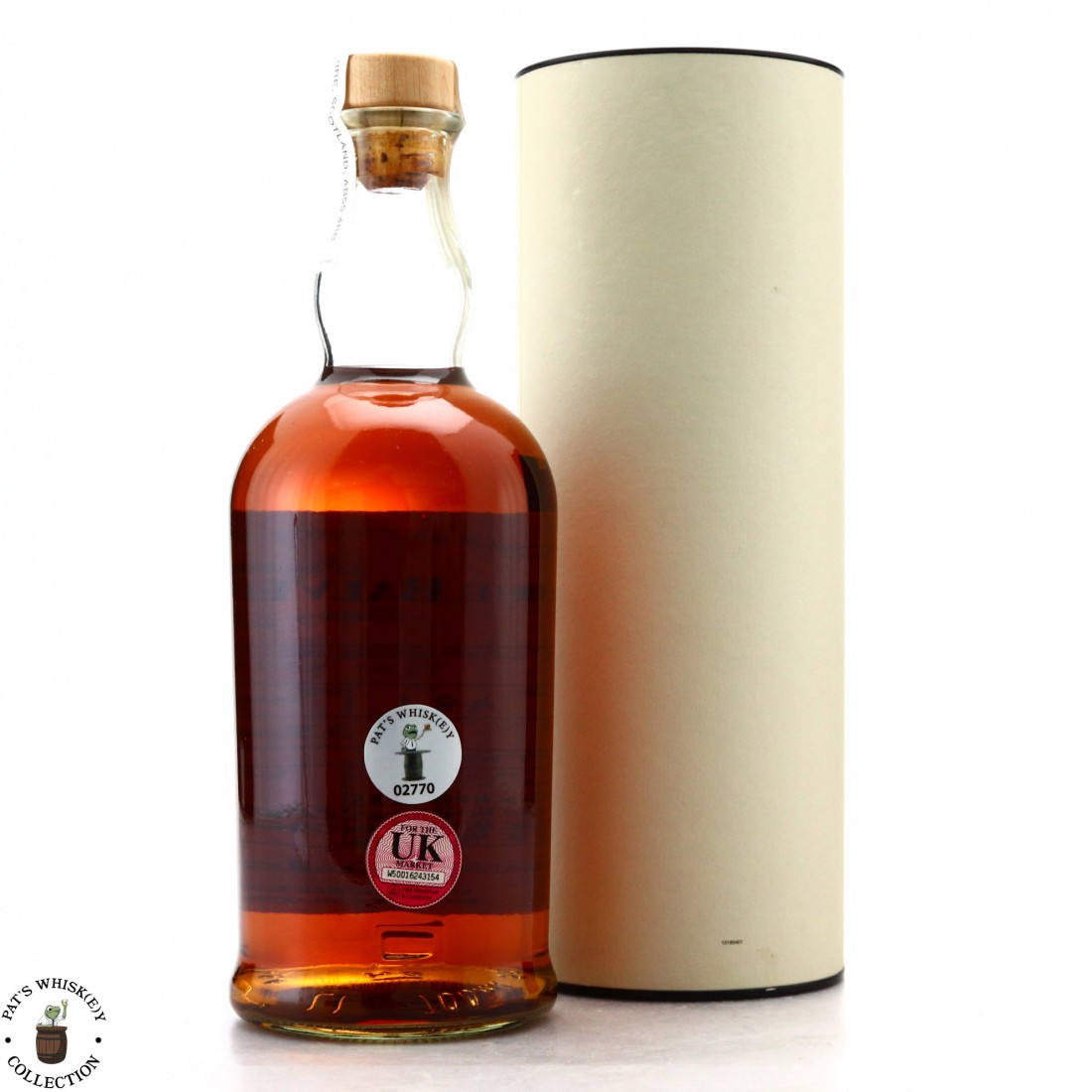 Released in 2010, Batch #1 of the Balvenie Tun 1401 was only available at Balvenie distillery. 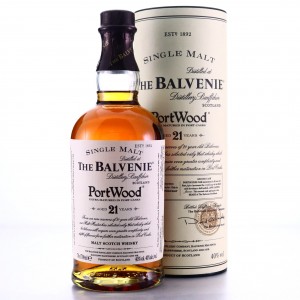 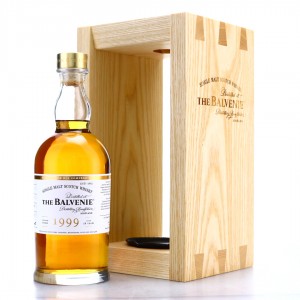 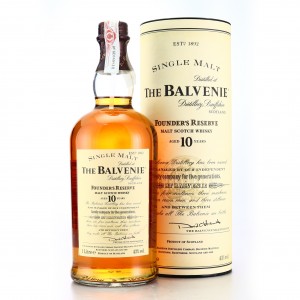 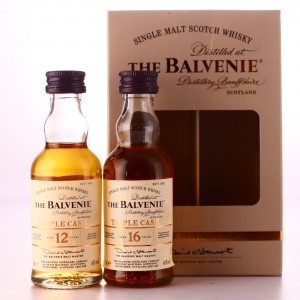