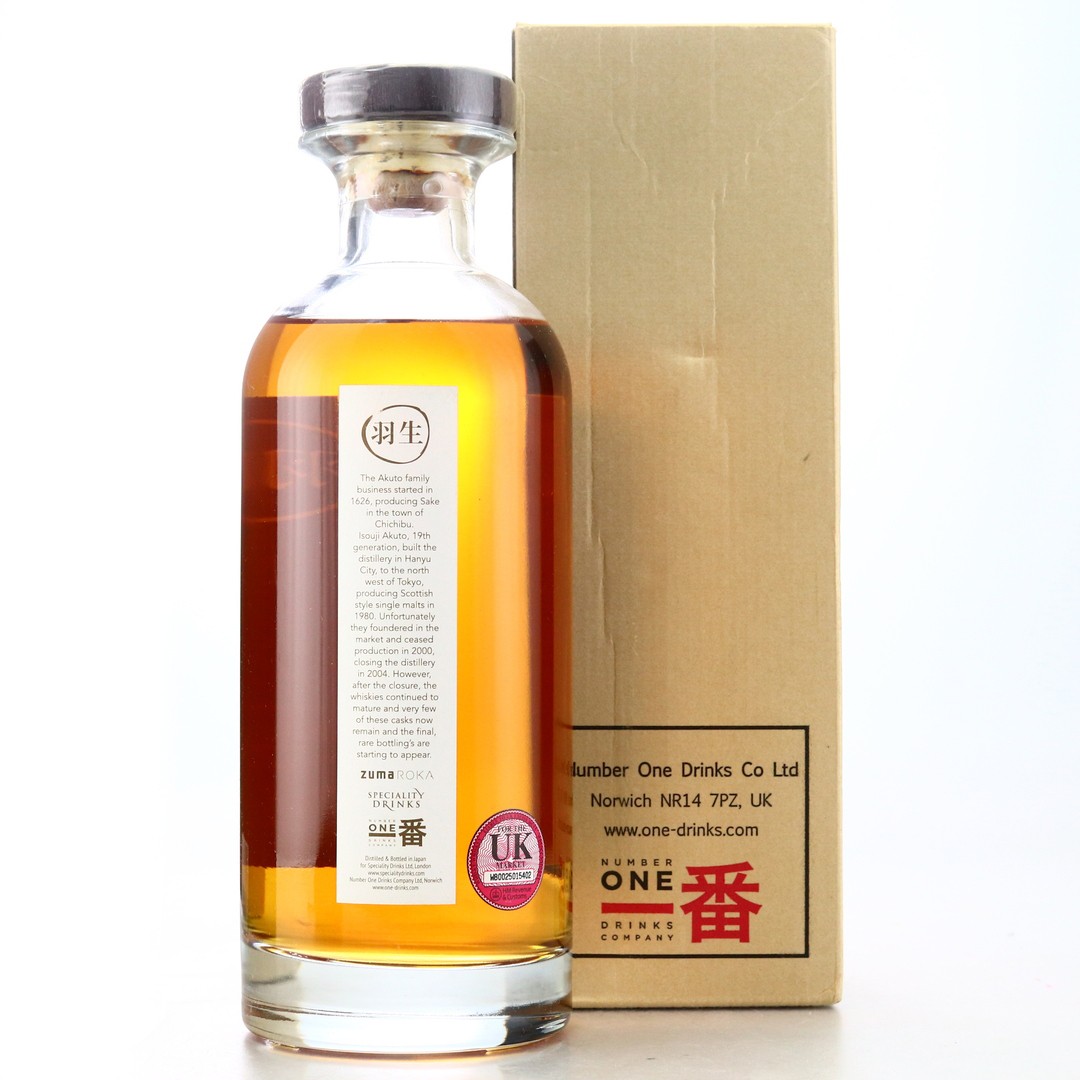 A single cask bottling of Hanyu from Speciality drinks in London.

Distilled in 2000, the final year od production at the legendary Japanese distillery.

Bottled in 2014 from cask # 919 for the Zuma and Roka bars / restaurants in London and around the world. 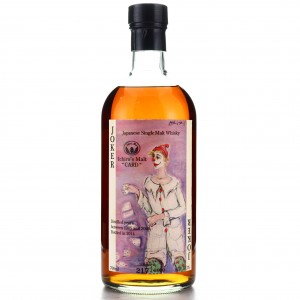 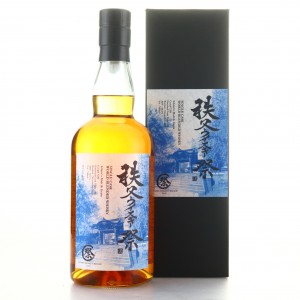 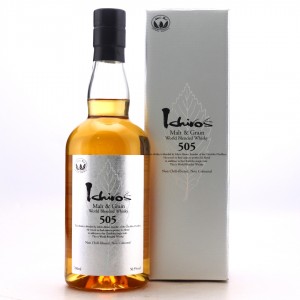