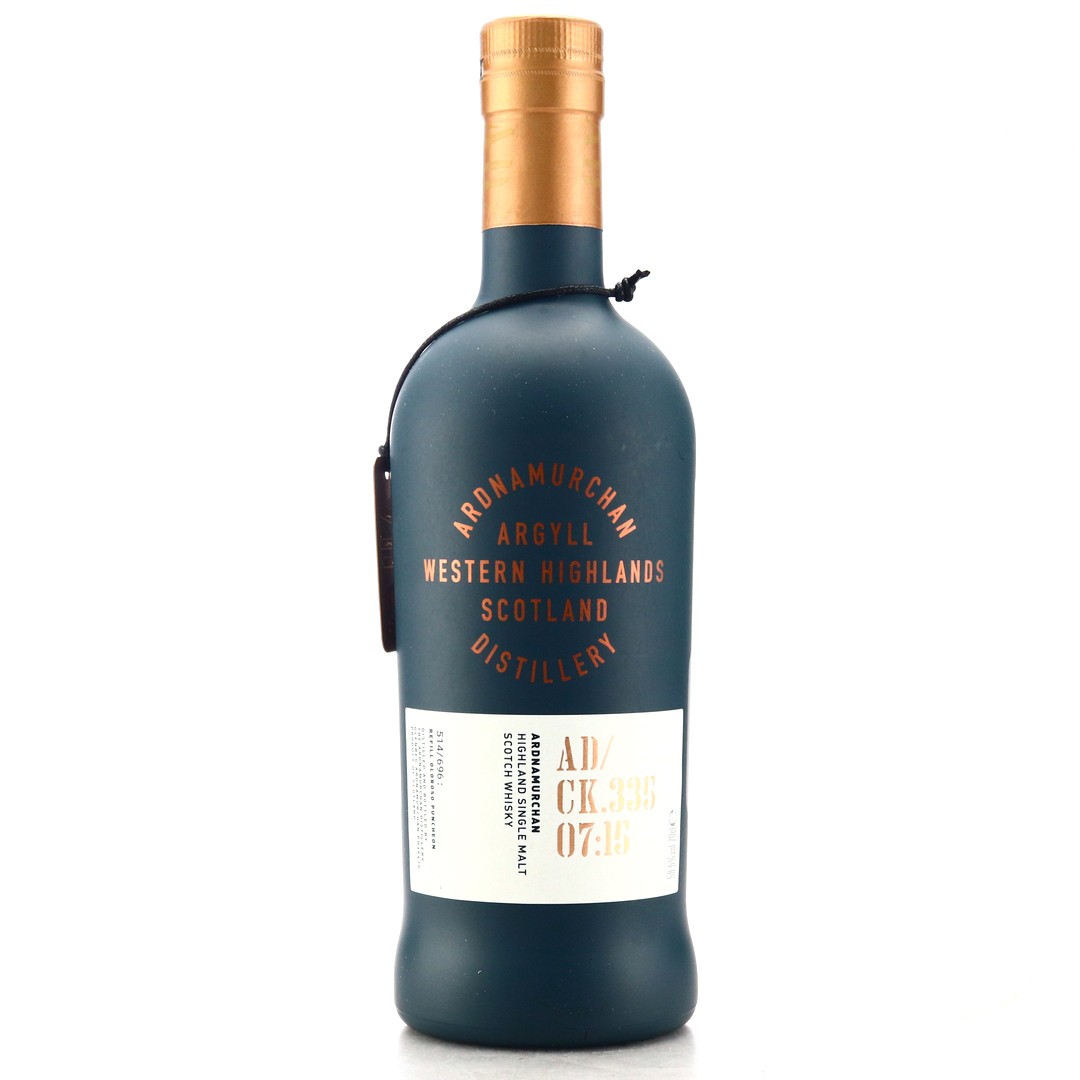 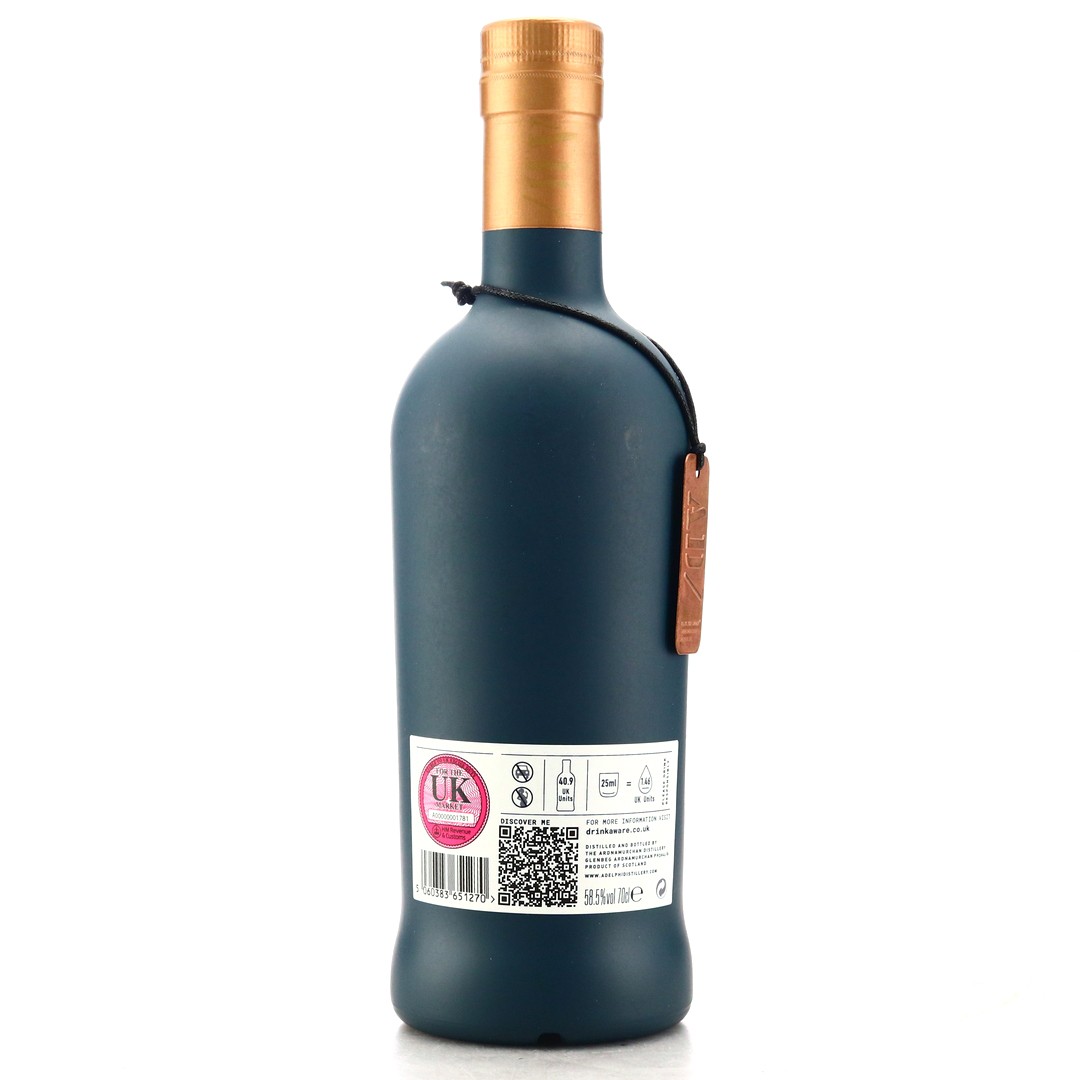 The distillery's first ever single cask release, this was distilled in July 2015 and bottled from refill Oloroso sherry cask #335 in 2020. 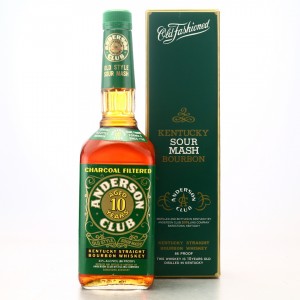 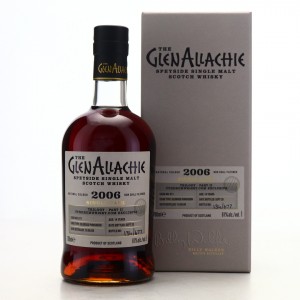 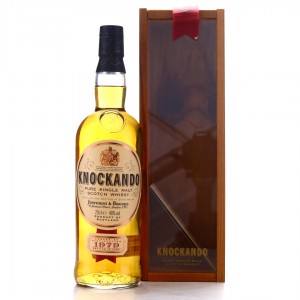 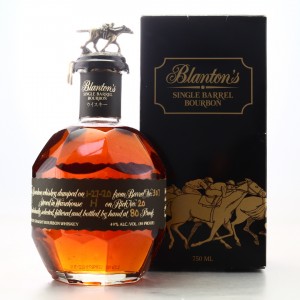