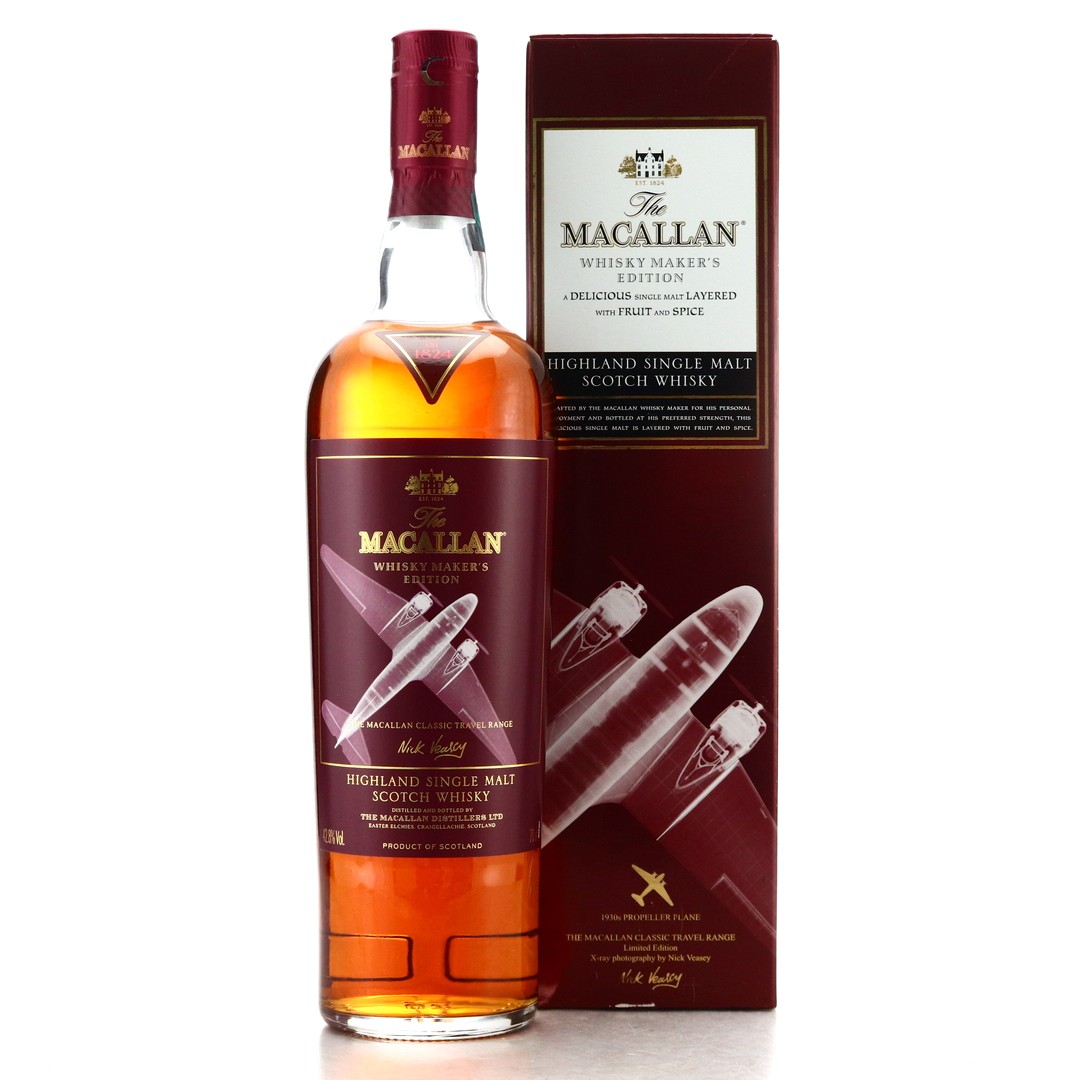 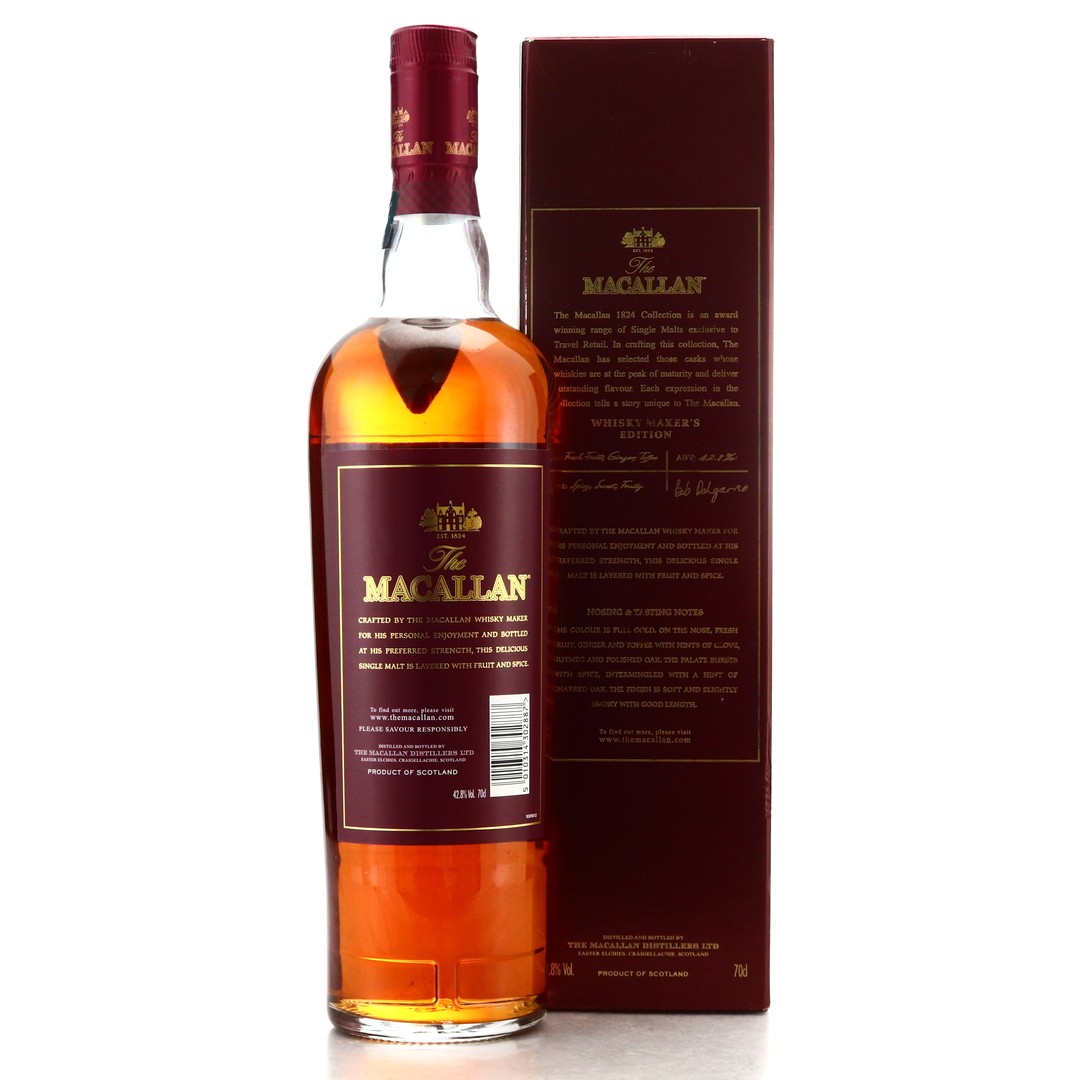 Launched in 2009, the Whisky Maker's Edition was part of the Macallan travel retail exclusive The 1824 Collection. The range was discontinued and replaced by the Quest Collection in 2017.

This limited edition packaging of the range by Macallan features Nick Veasey's X-Ray photography on their boxes. 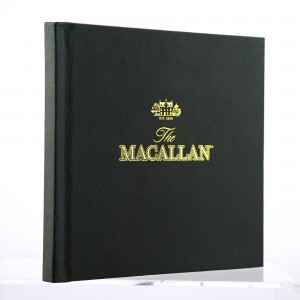 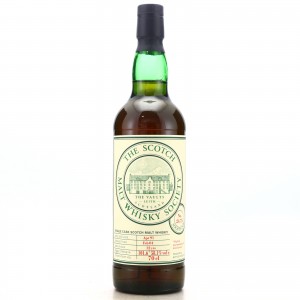 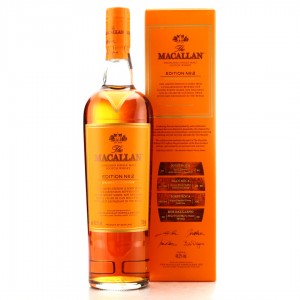 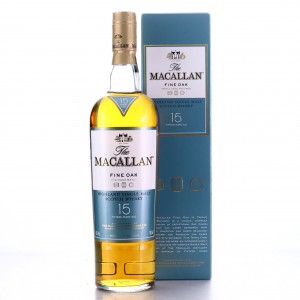