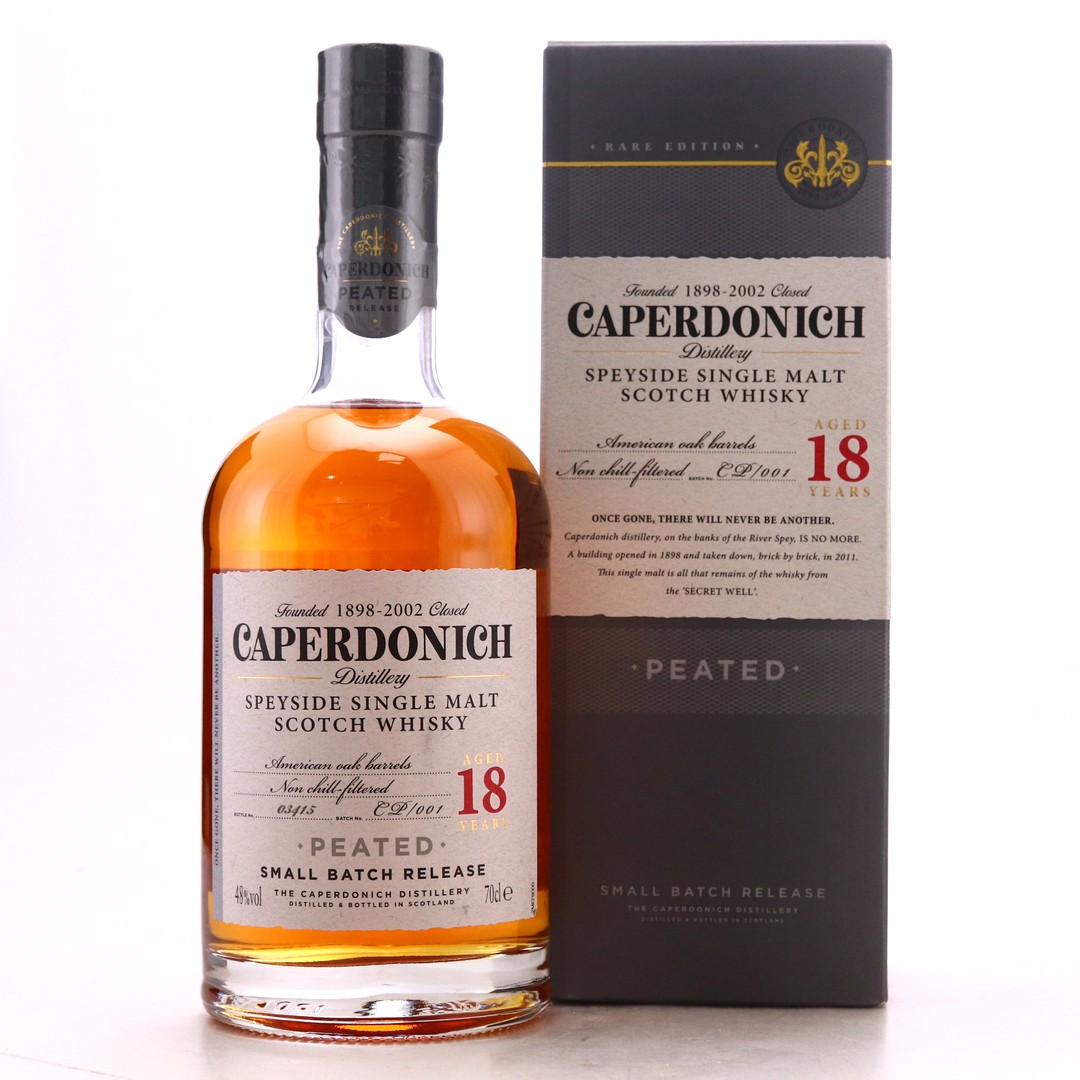 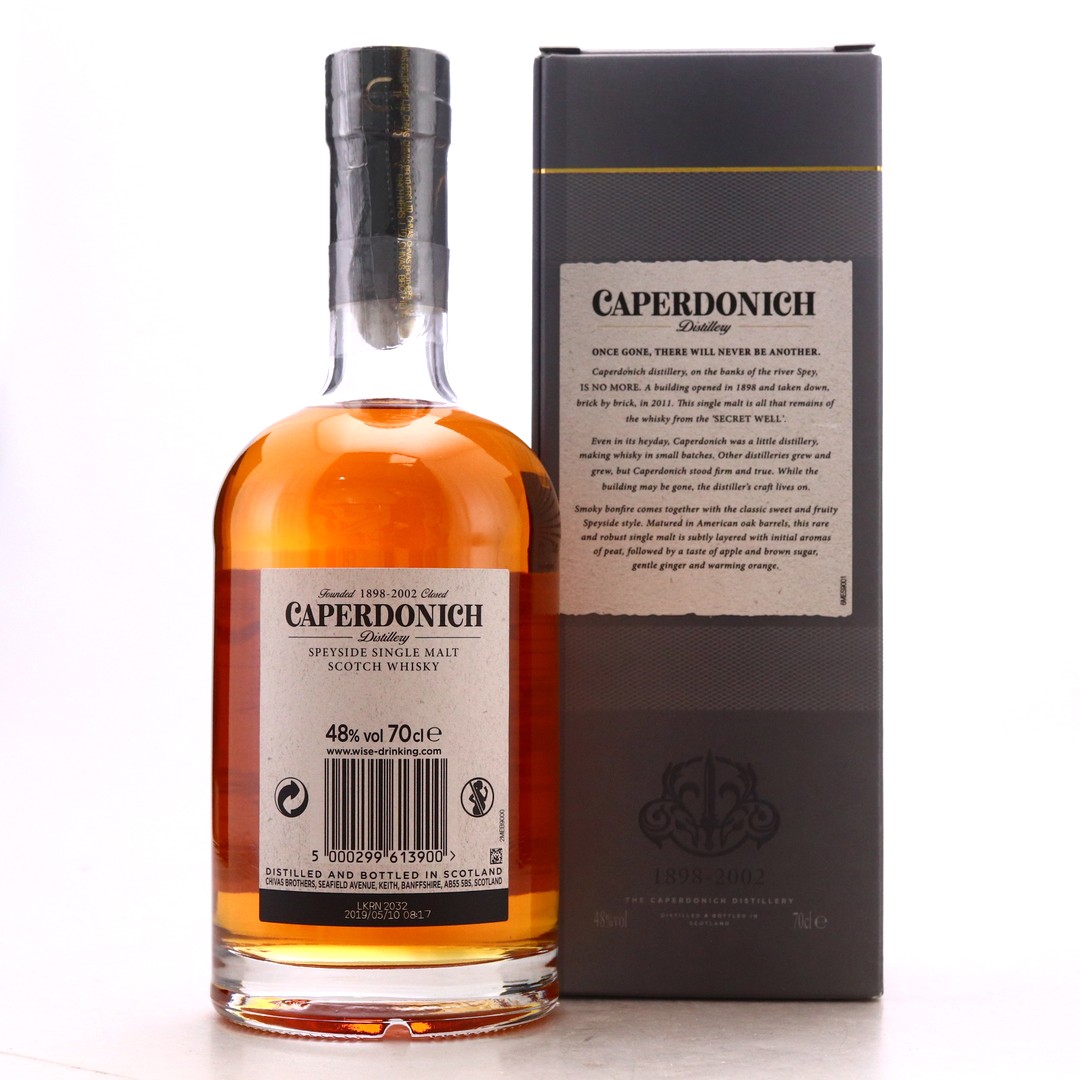 Part of the Secrets of Speyside collection lauched in 2019 by Chivas Brothers, which features 15 whiskies from four of its lesser known distilleries: the closed Caperdonich, as well as Glen Keith, Longmorn and Braeval.

This is a rare chance to own the elusive Caperdonich single malt. It is their peated whisky, aged 18 years and bottled from American oak barrels. 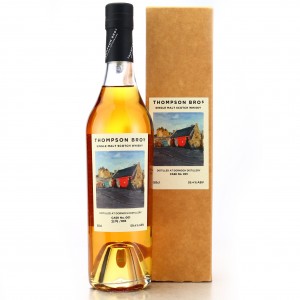 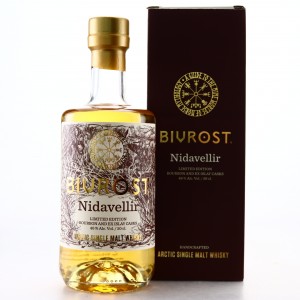 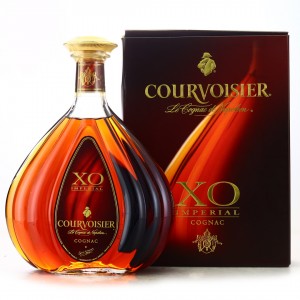 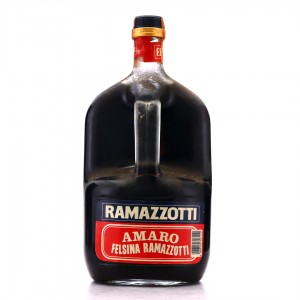