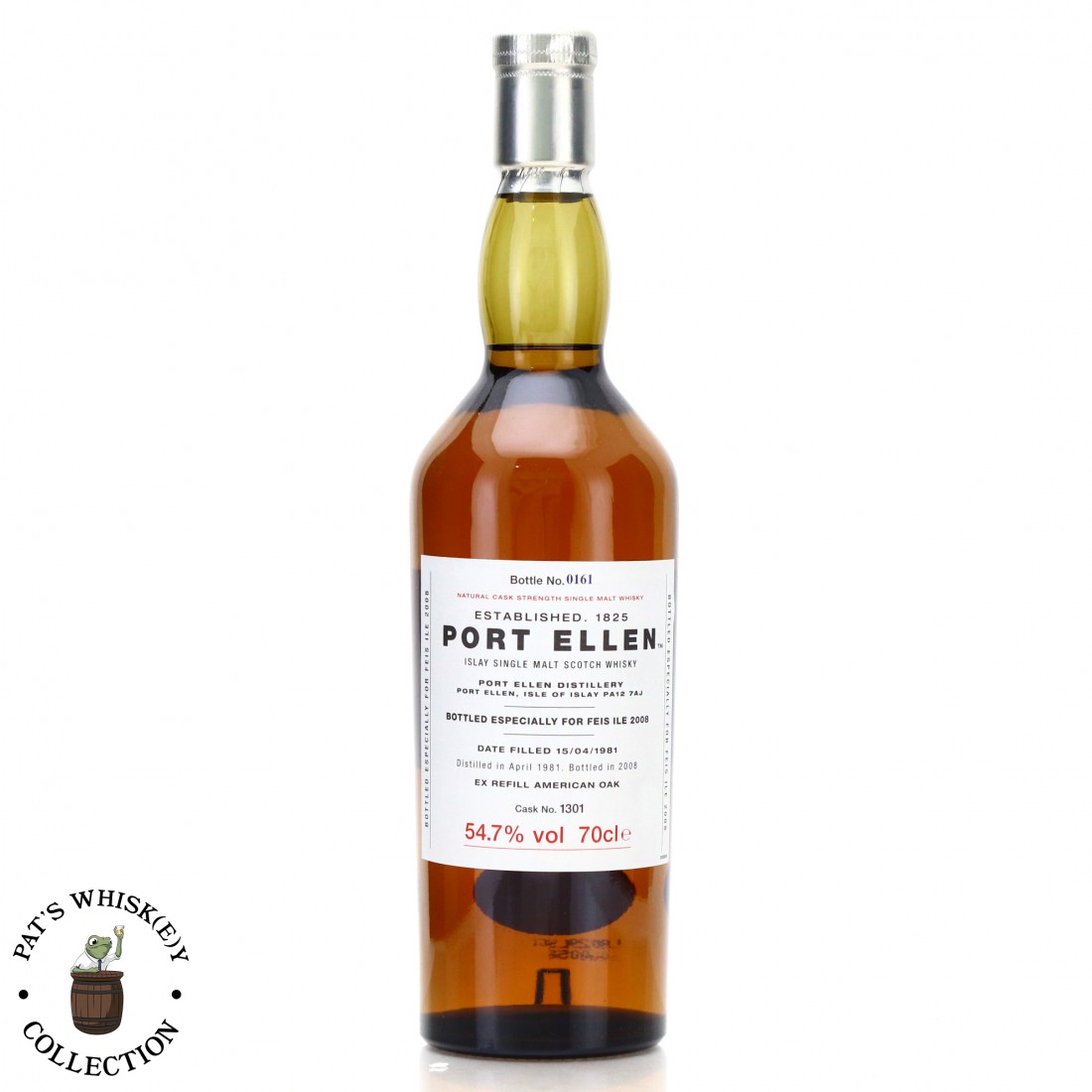 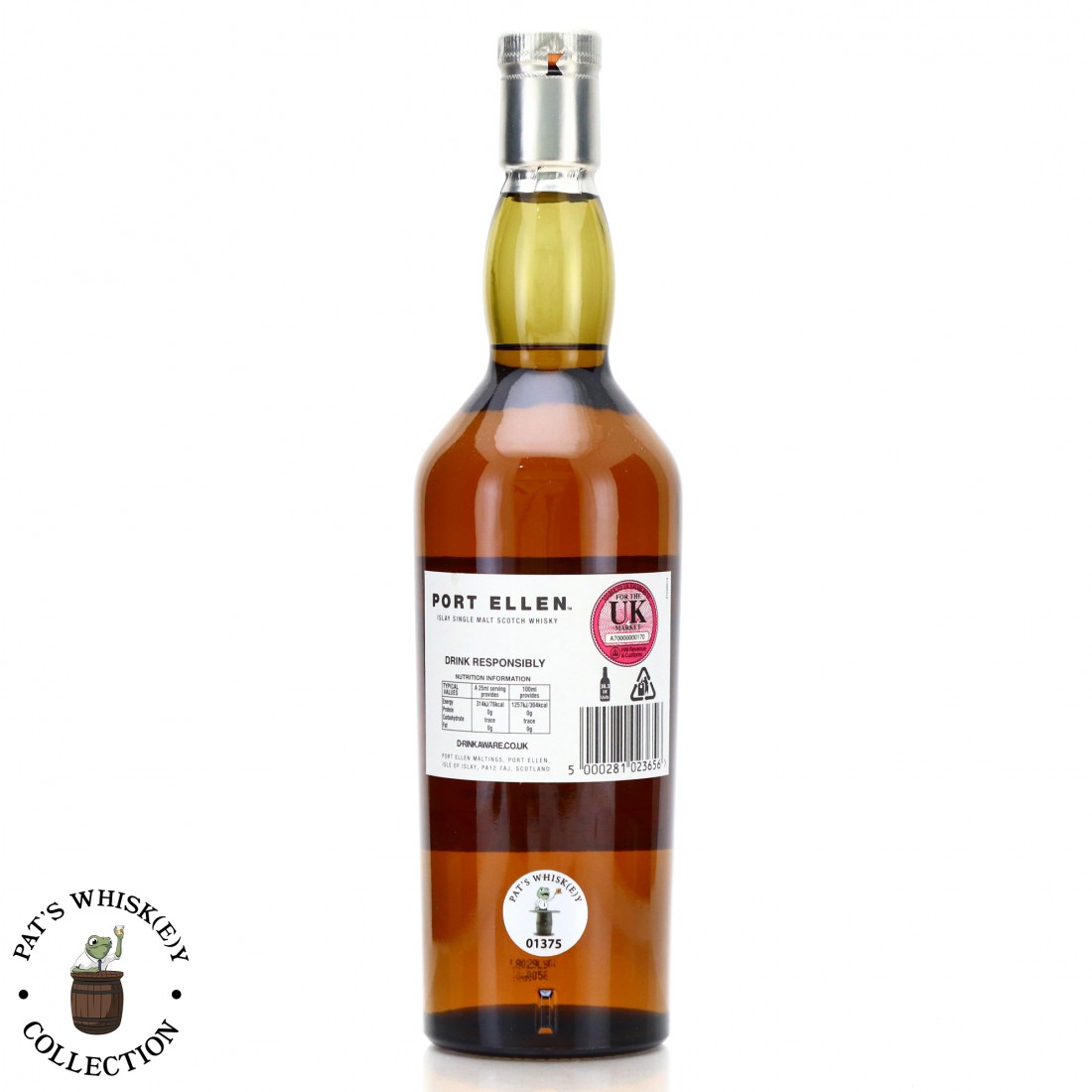 Arguably one of the rarest Port Ellen around, this official bottling was released for the Feis Ile in 2008 and sold out instantly. A 1981 vintage was the only official single cask offering from Port Ellen for a long time. It was distilled on 15th April 1981 and bottled in 2008. The single ex-refill American oak cask #1301 yielded only 220 bottles.