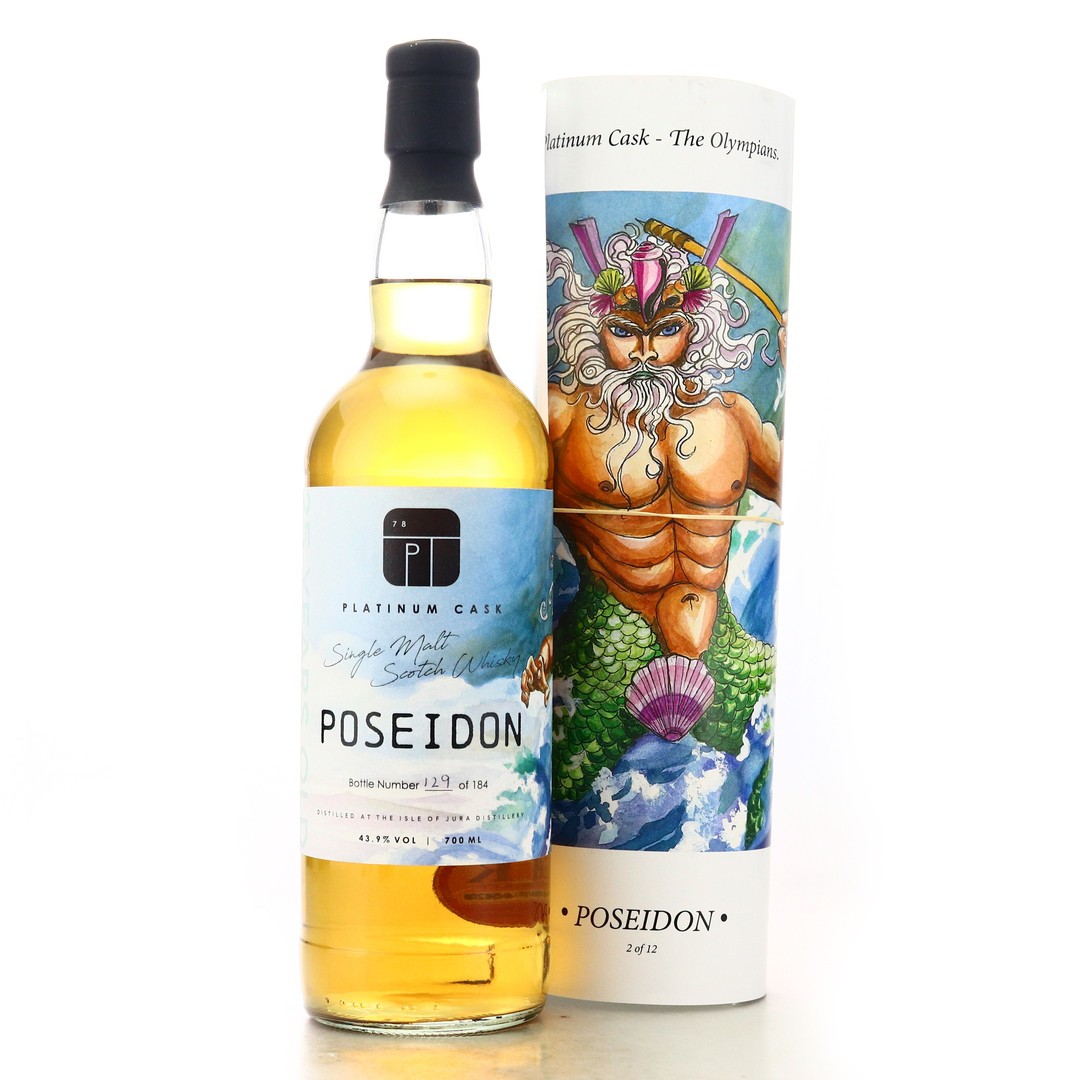 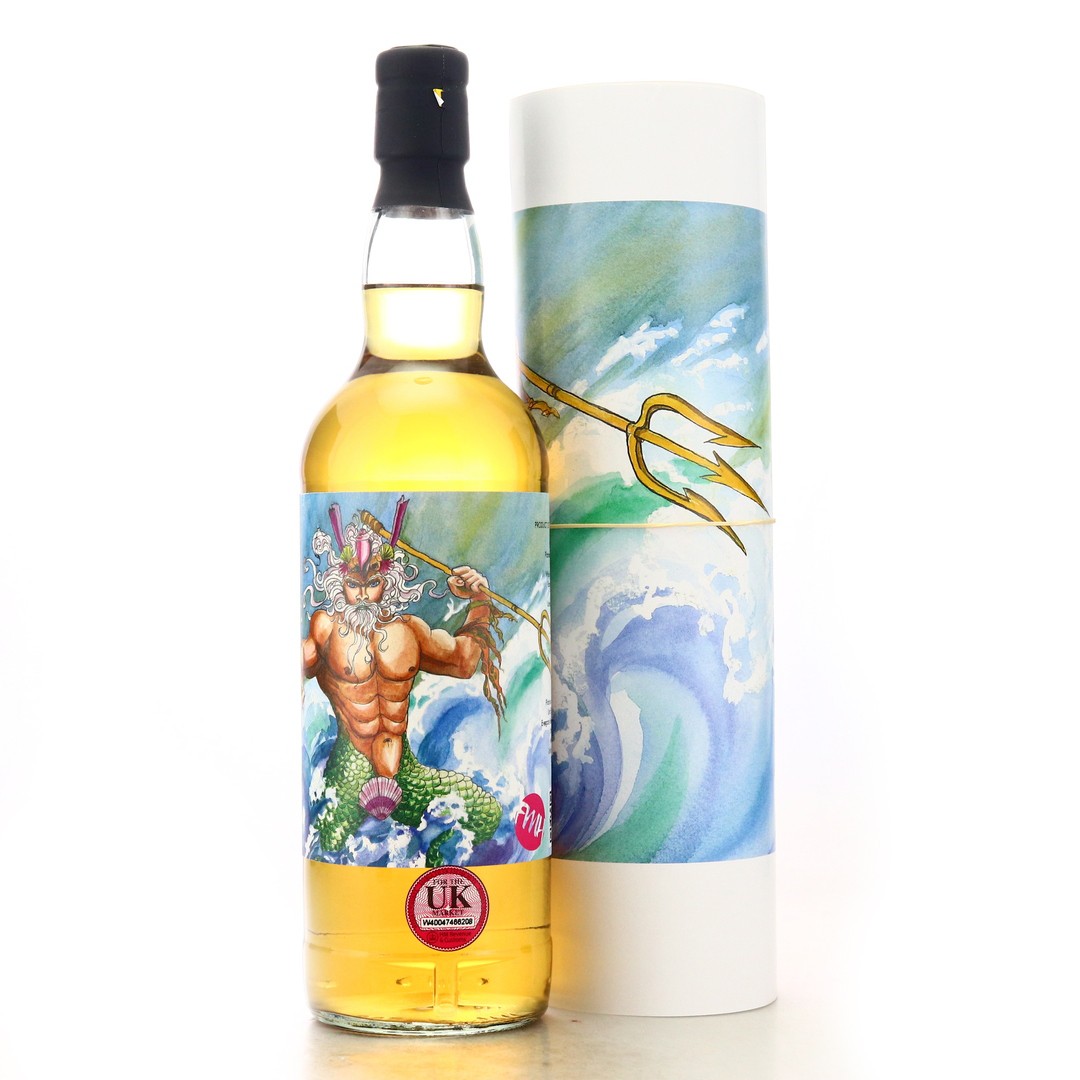 This is a 25 year old whisky and is part of The Olympians series from Platinum Cask. The bottle celebrates Poseidon, God of the sea, storms, earthquakes and horses.

One of 184 bottles which includes a print. 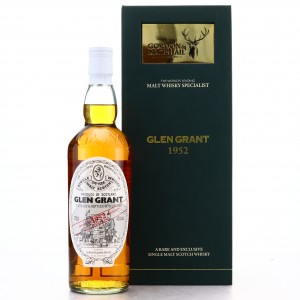 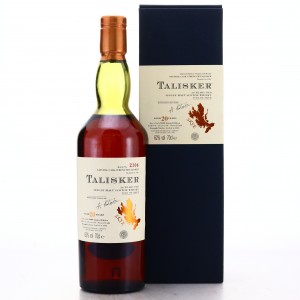 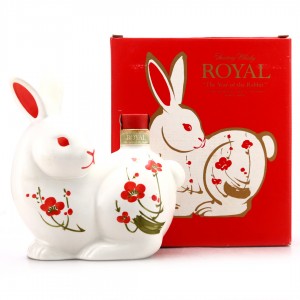 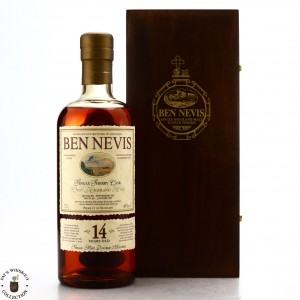