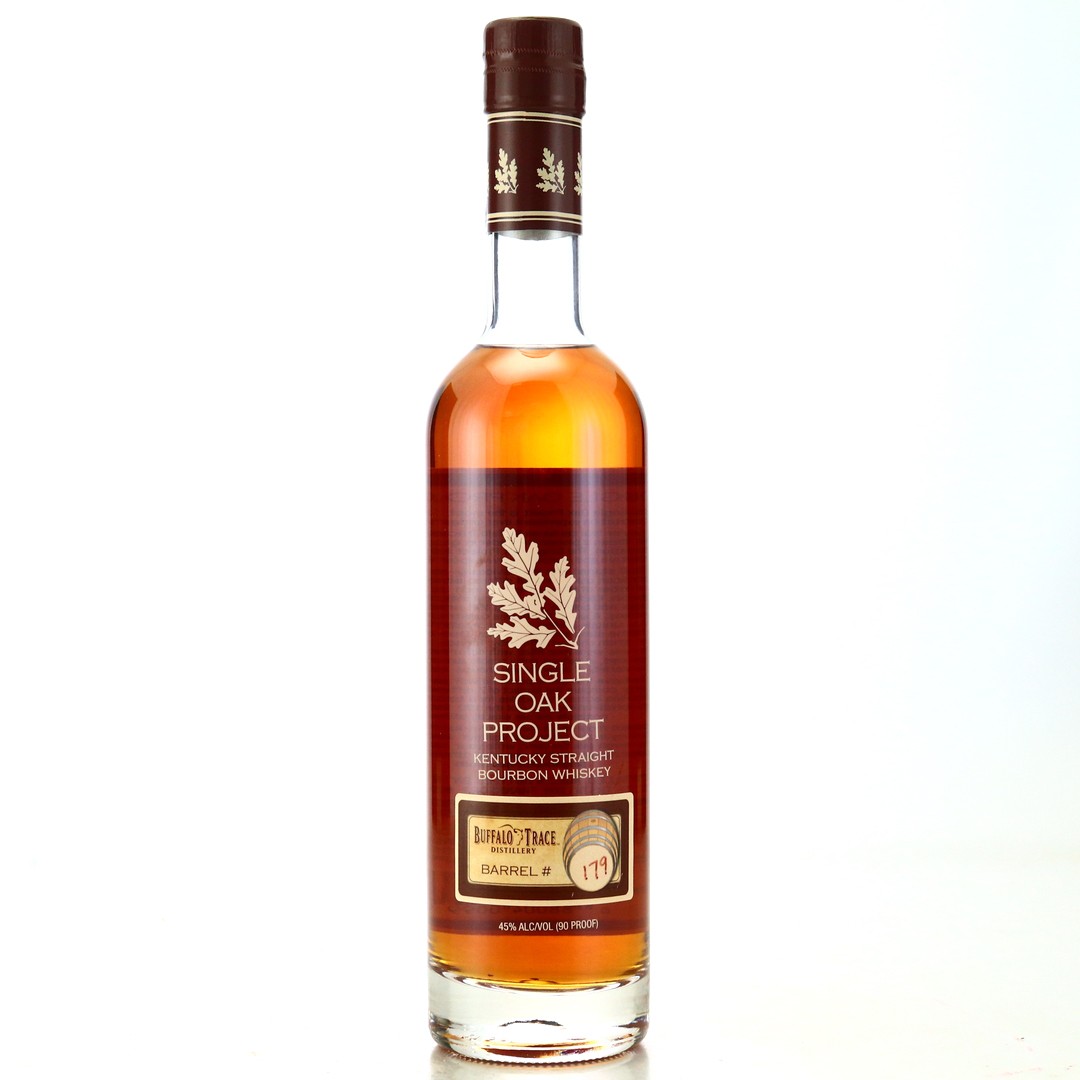 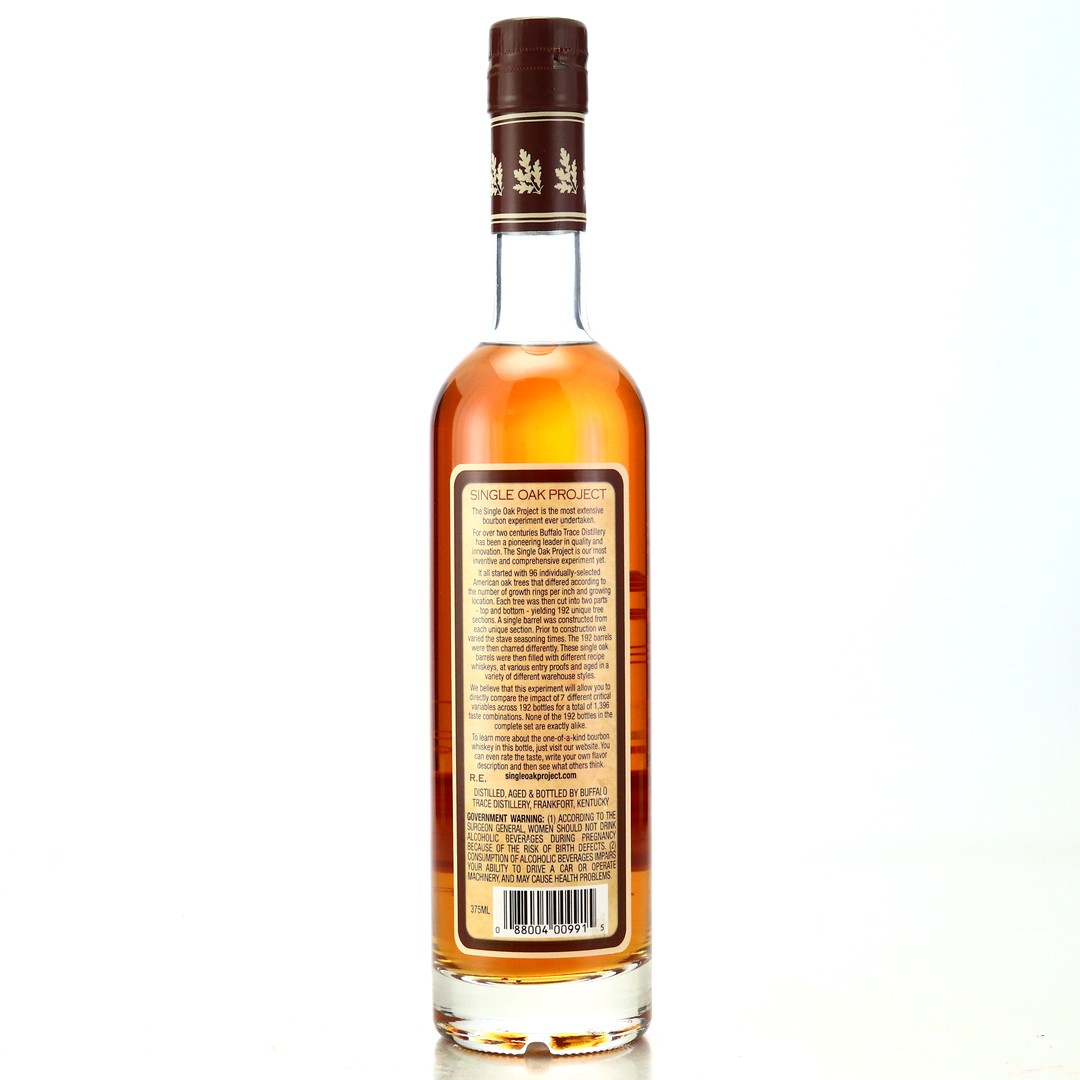 Sazerac caused quite a stir when revealing Buffalo Trace as the distillery's new title, borrowed from a DBA ("doing business as") name that they had used to bottle several Ancient Age brands in the early 1990s. This was unusual as it was more common for a distillery to take its name from a product it sold, or from its actual parent company. After much confusion, they enlisted the help of former master distiller, Elmer T. Lee, who found the barrels ageing in their warehouse that would become the first batch of Buffalo Trace straight bourbon. It proved so popular that he was subsequently invited to assist them with replicating the flavour for their core range product.

The Buffalo Trace Single Oak Project was an experiment to analyse the effects of various factors on their flagship whisky. It began with 96 specially selected American oak trees, each differing according to the number of growth rings per inch and the location in which they were planted. Each tree was then cut into a top and bottom section, and a barrel constructed from each. For each, the char level and stave seasoning was different, they were filled with whiskey of varying recipes and entry proofs, and aged in a variety of warehouse locations.

The 192 barrels included in the experiment were bottled and released between 2011 and 2015. Throughout the experiment customers were able to login and provide reviews for the whiskies, and after over 4,600 reviews were shared on the website, the overall winner was barrel #80. 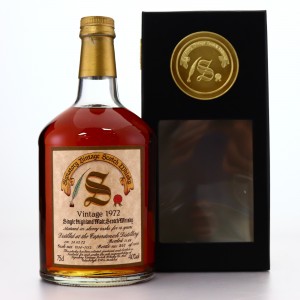 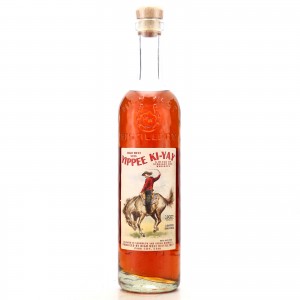 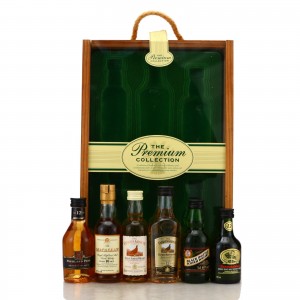 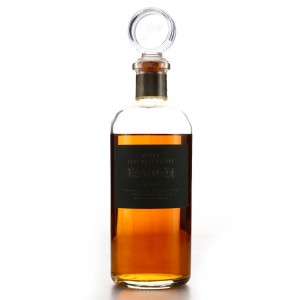