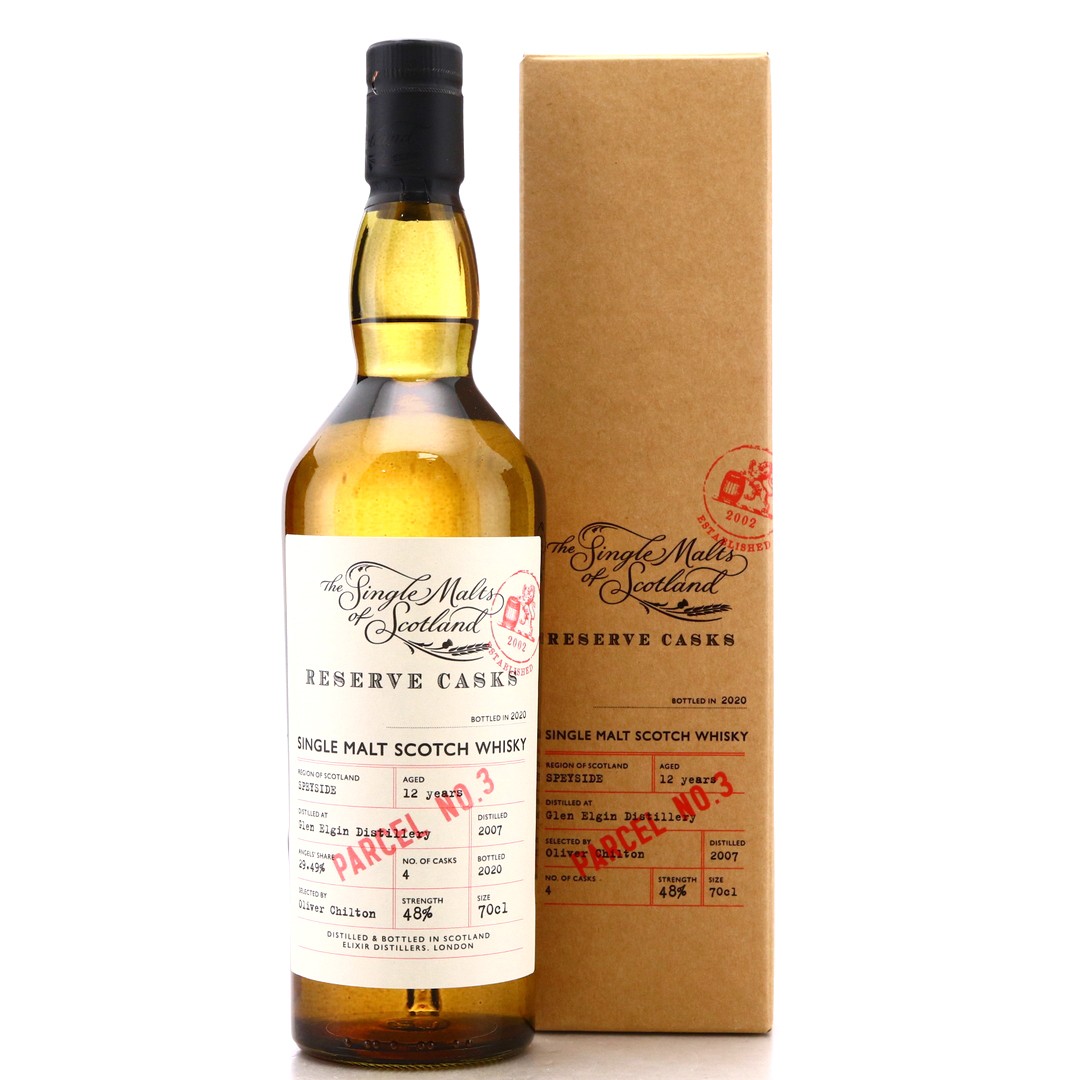 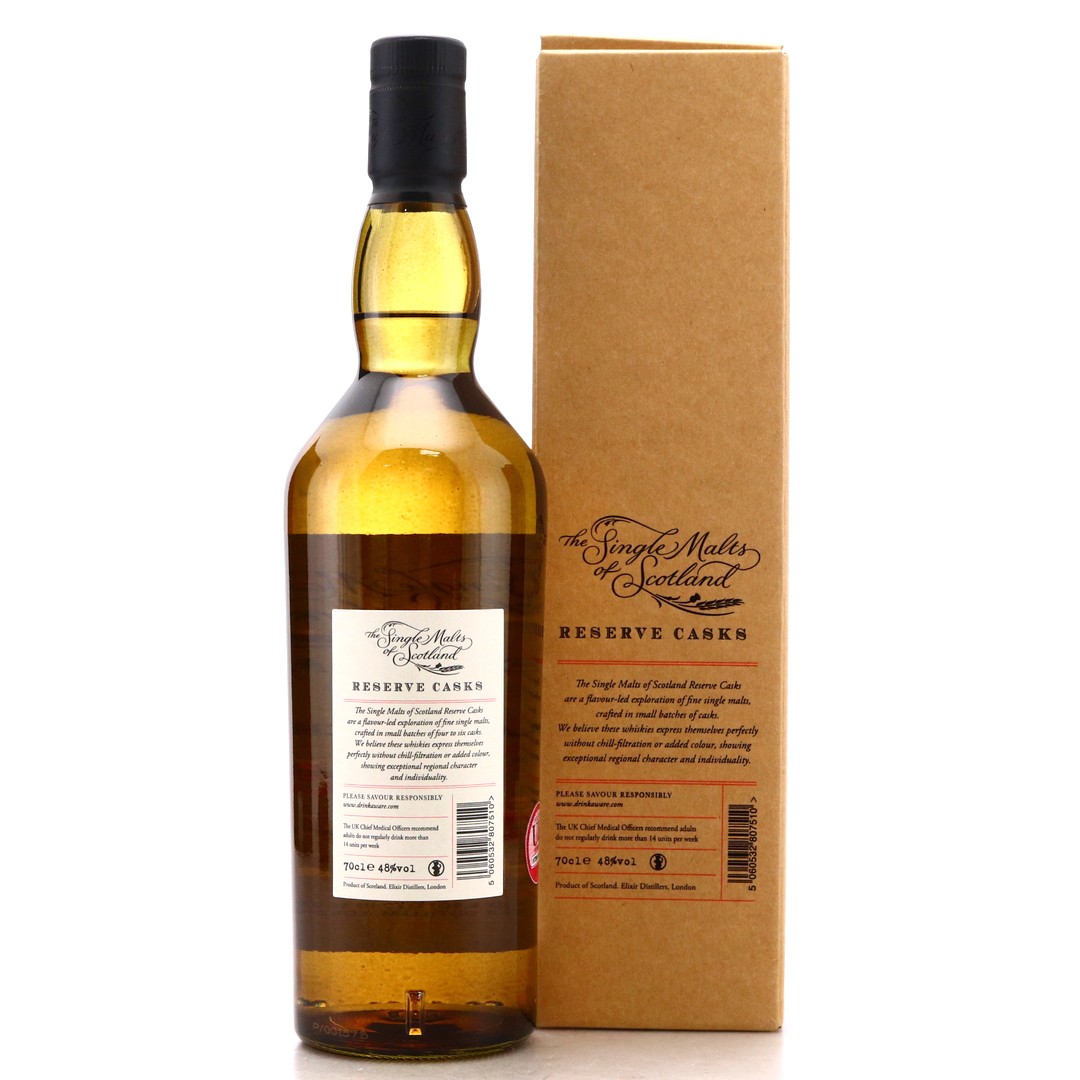 This whisky was distilled in 2007 andmatured in four casks before being bottled after 12 years.

Bottled as part of the Reserve Cask series, this is Parcel No.3 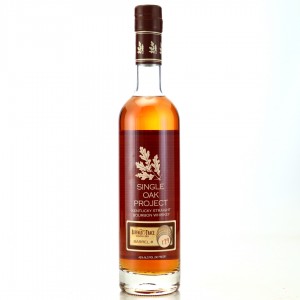 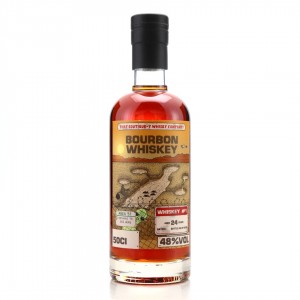 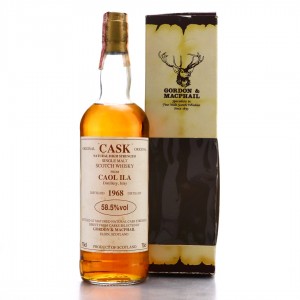 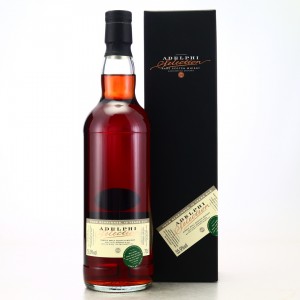