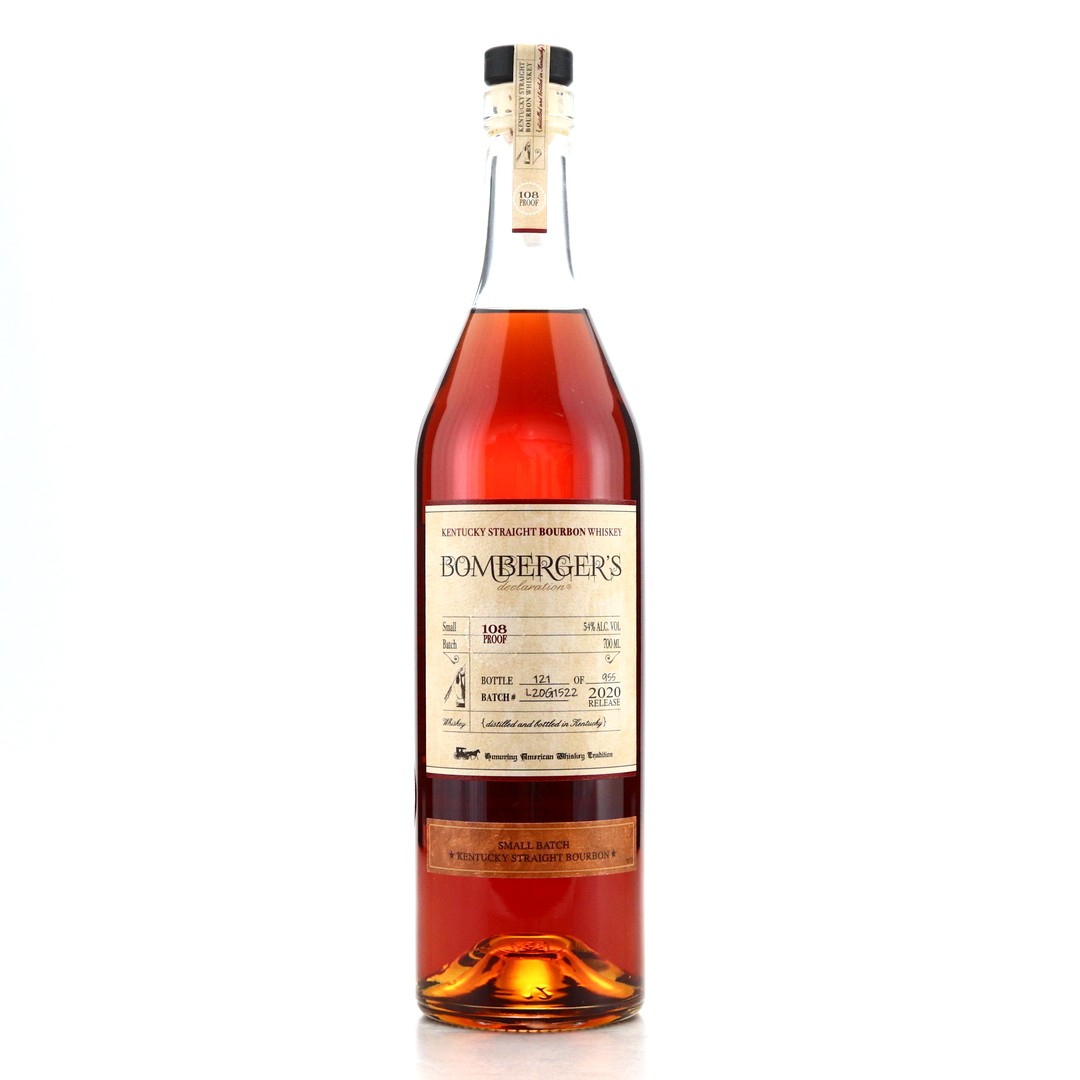 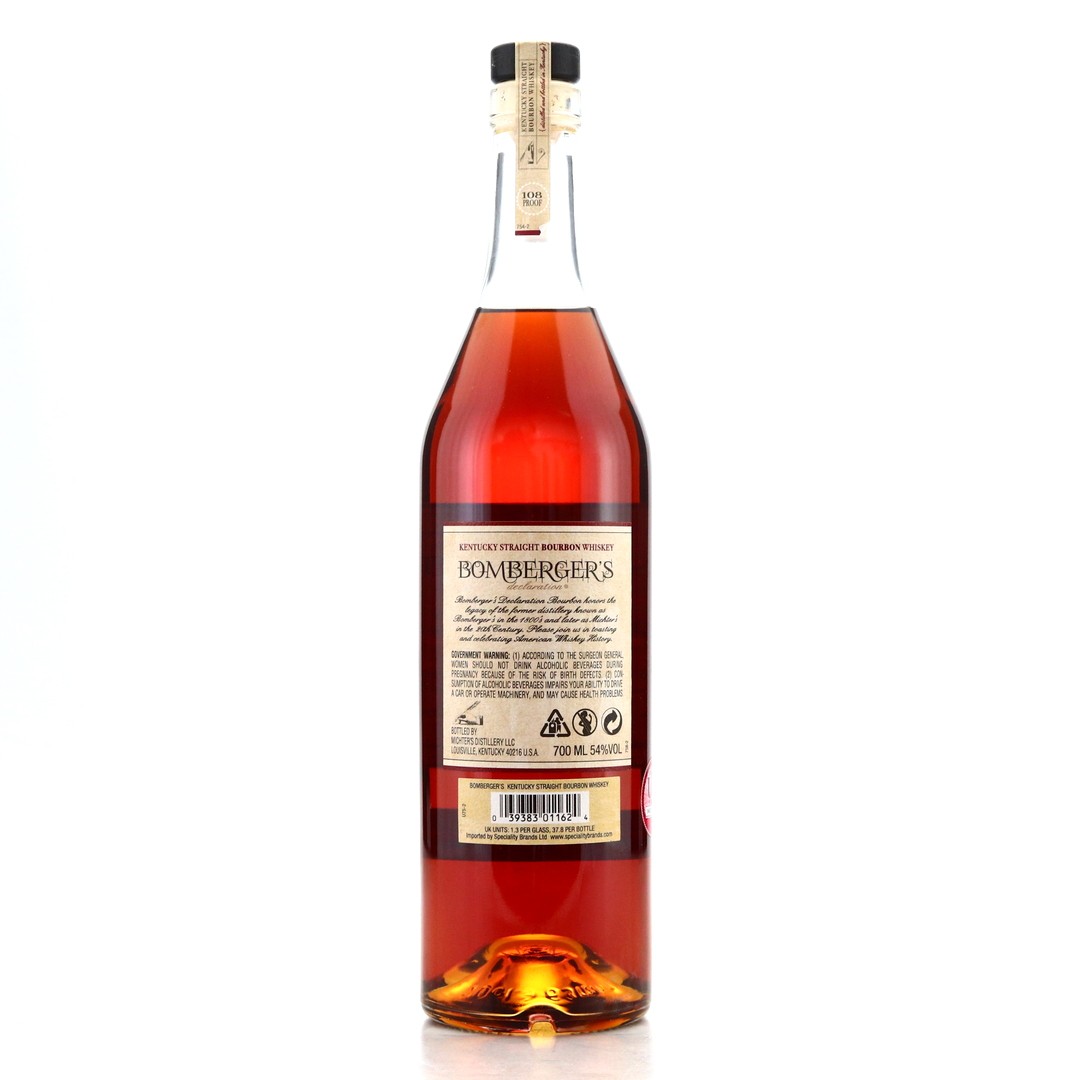 Bomberger is one of the many names the Michter's distillery in Schaefferstown, PA has been known as. At the time of closing it had the joint honour of being both the smallest commercial distillery and the oldest surviving distillery building of its kind in the US. 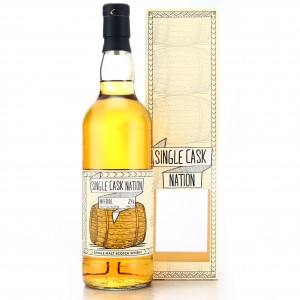 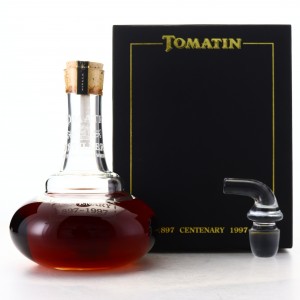 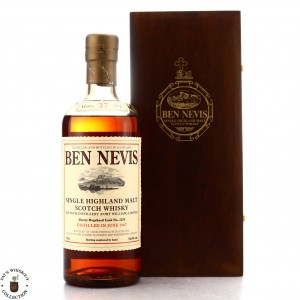 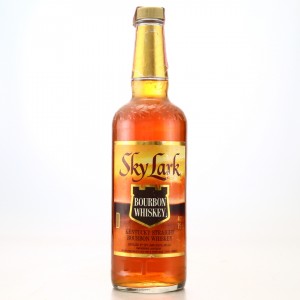