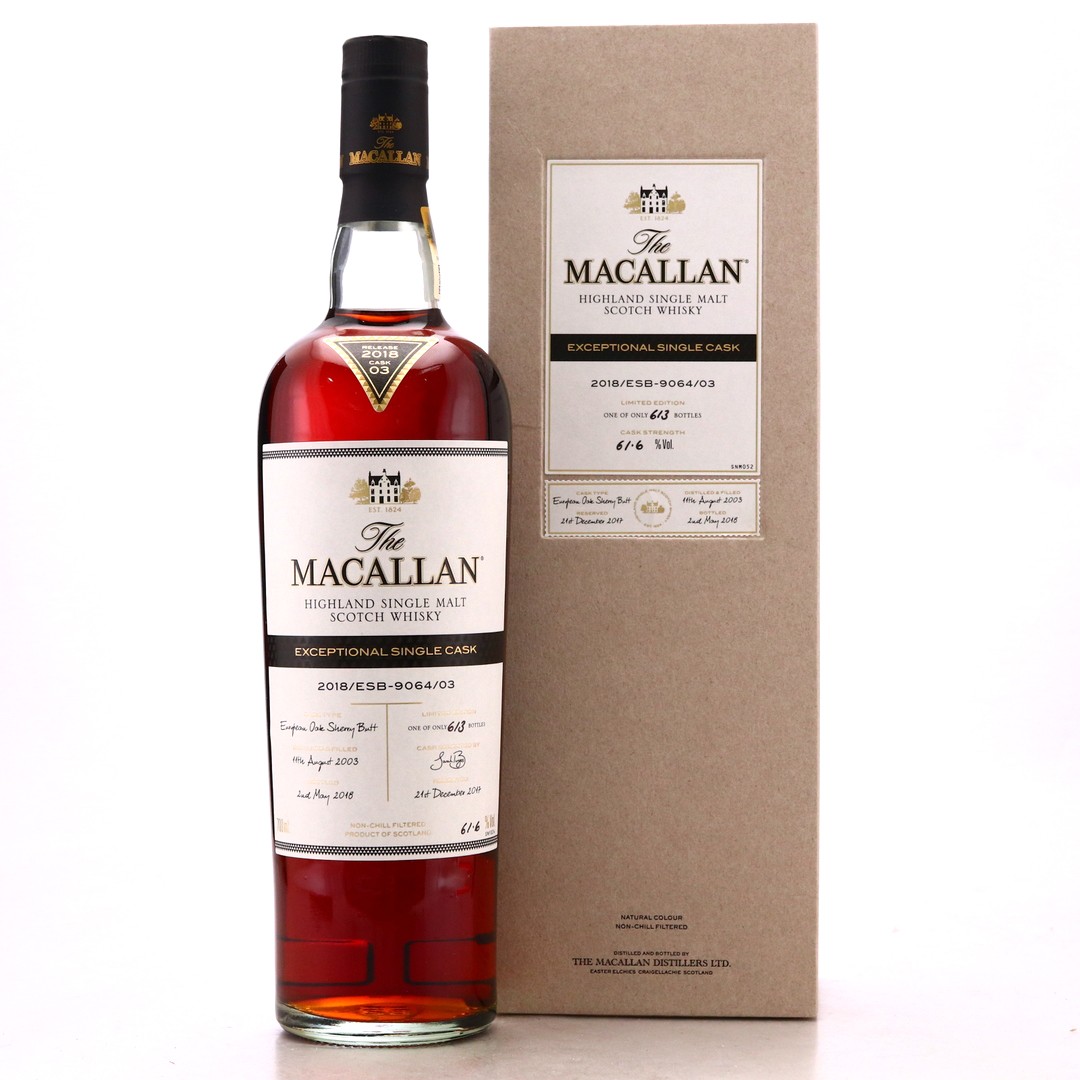 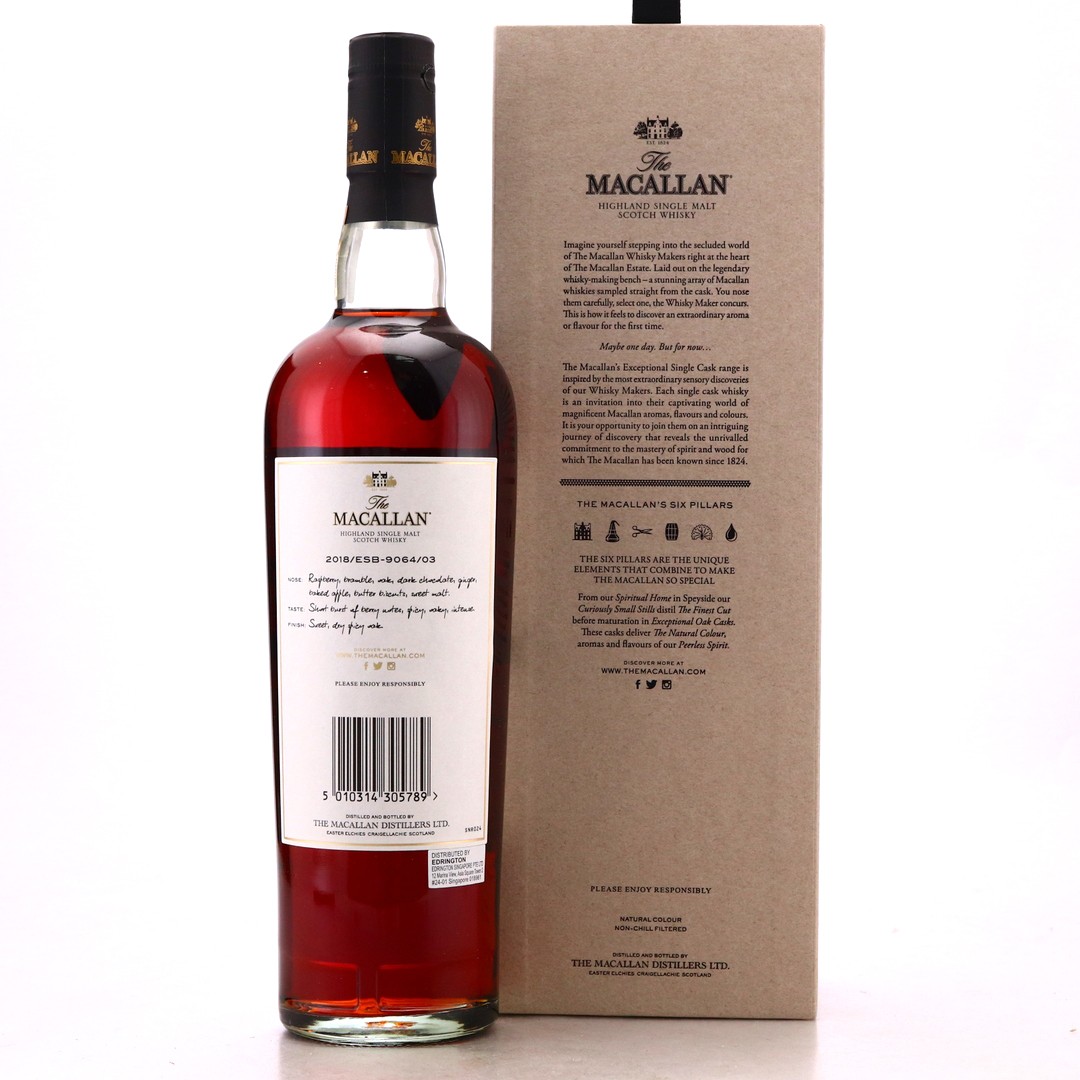 Selected by Macallan Whisky Maker Sarah Burgess, this was the third cask to be reserved for the 2018 series on 21st December of the previous year. 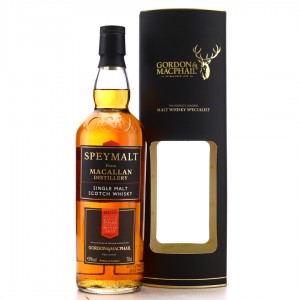 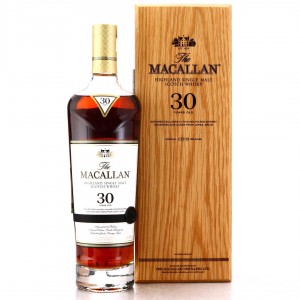 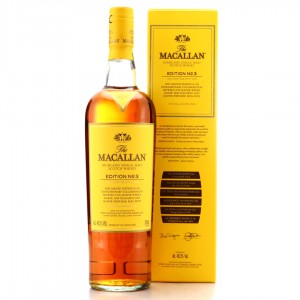 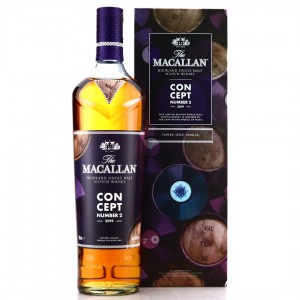