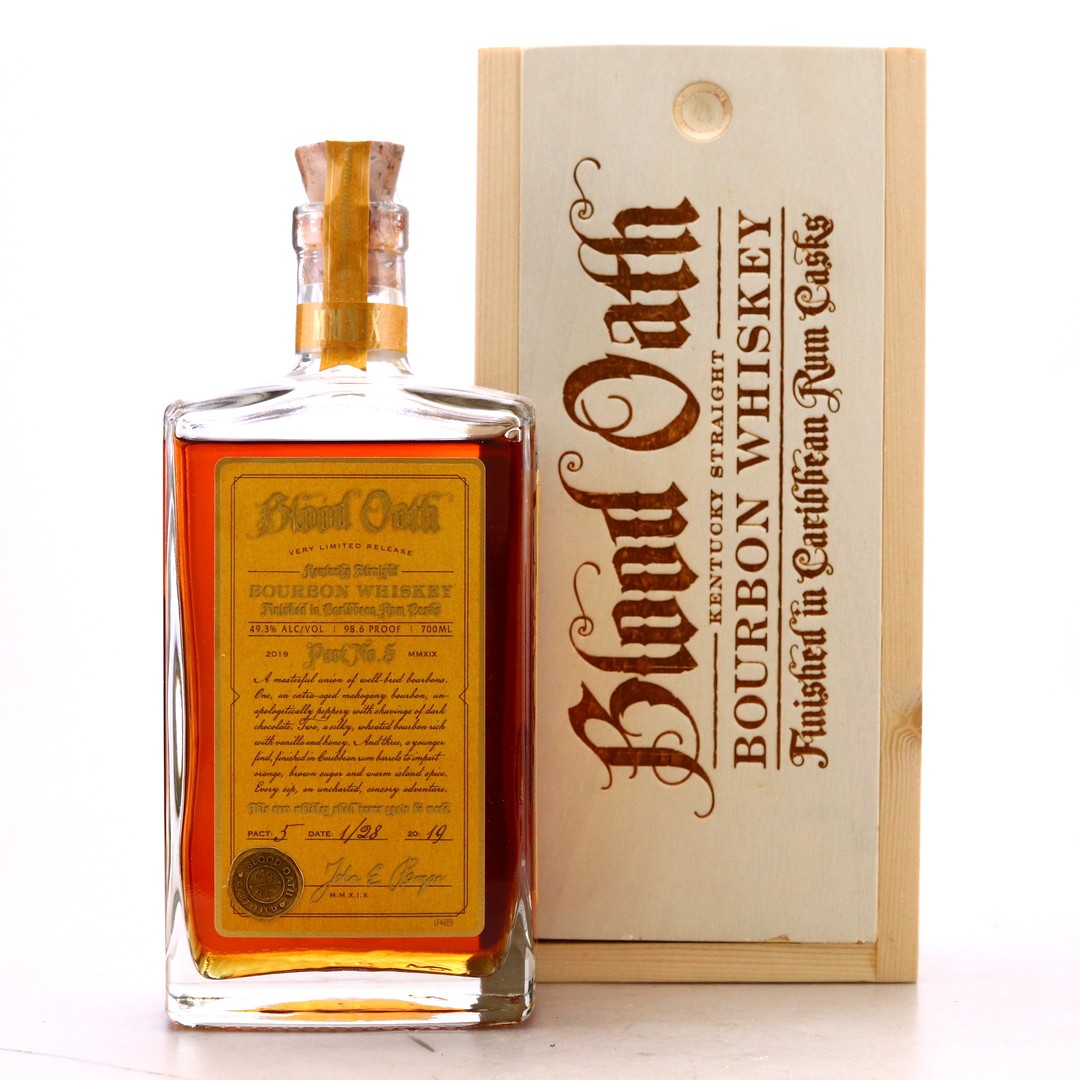 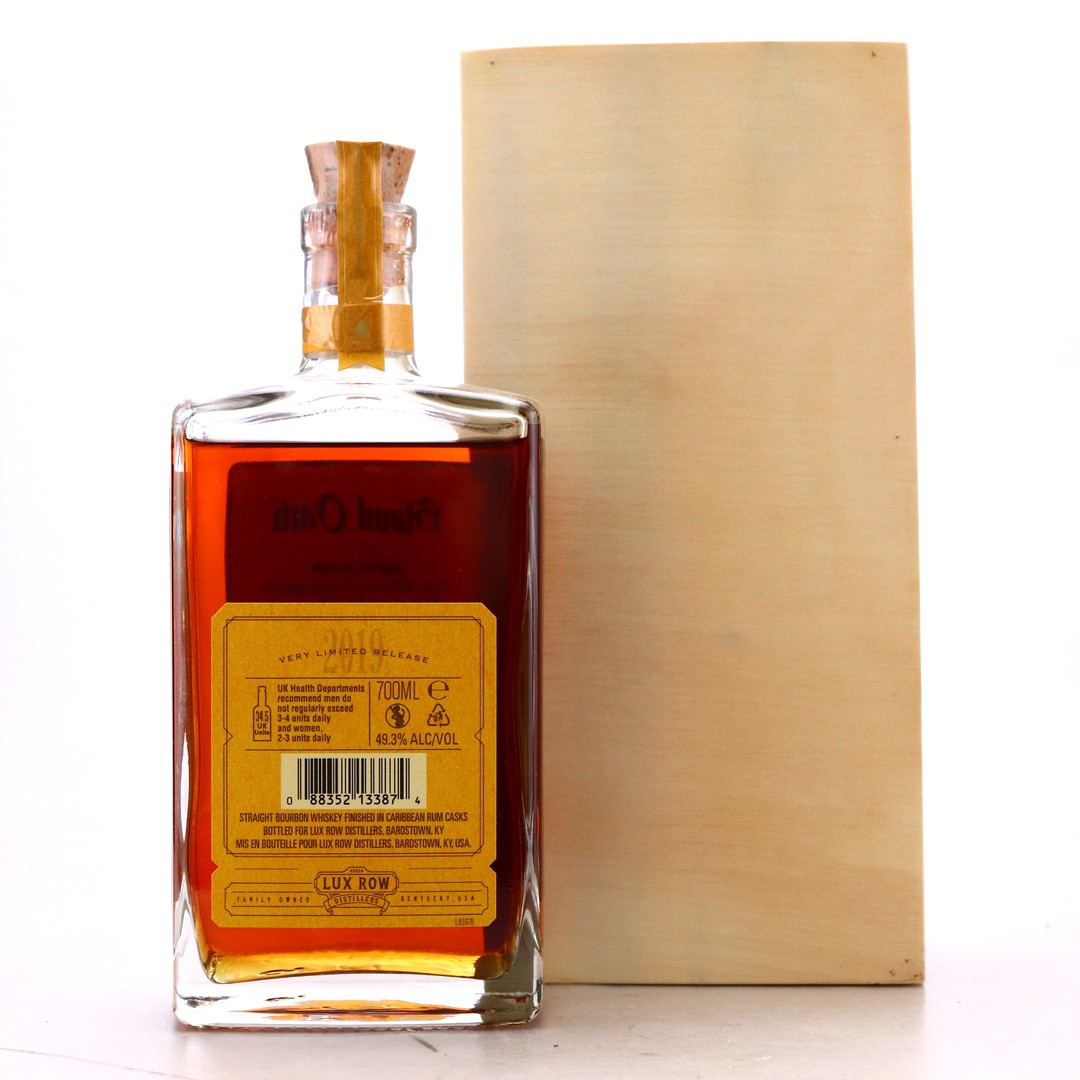 Luxco was established as the David Sherman Corporation in 1958 by David Sherman Sr. and Paul A. Lux. David Sherman was one of the many companies that profited from the initial United Distillers investment and subsequent Diageo divestment in bourbon, acquiring the Ezra Brooks brand from United Distillers in 1993 after they closed down the Medley distillery where it was made to focus on Bernheim and its brands. They then later added the struggling Rebel Yell and David Nicholson brands (both formerly produced at the legendary Stitzel-Weller) in 1999 and 2000, the result of Diageo selling Bernheim to Heaven Hill and looking to offload its other unwanted brands. The company was renamed Luxco in 2006 and has successfully rejuvenated both the images and reputations of the historic brands that it now markets. Initially without a distillery and contracting production to Heaven Hill, they opened the Lux Row distillery in Kentucky in 2018.

This is the fifth in the popular Blood Oath series, produced by Luxco using sourced bourbon from neighbouring distilleries.

The 2019 release is a blend of three different whiskies... 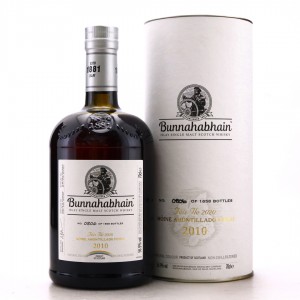 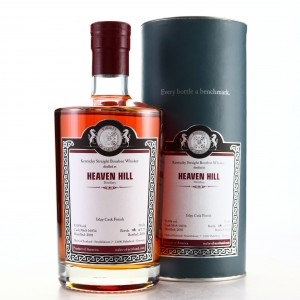 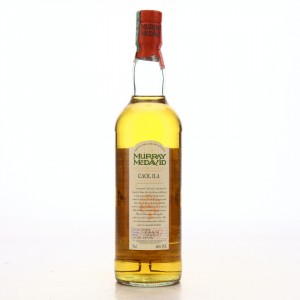 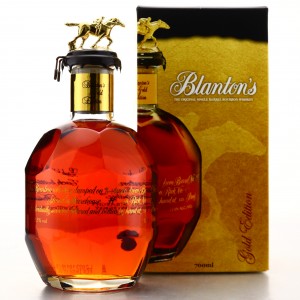