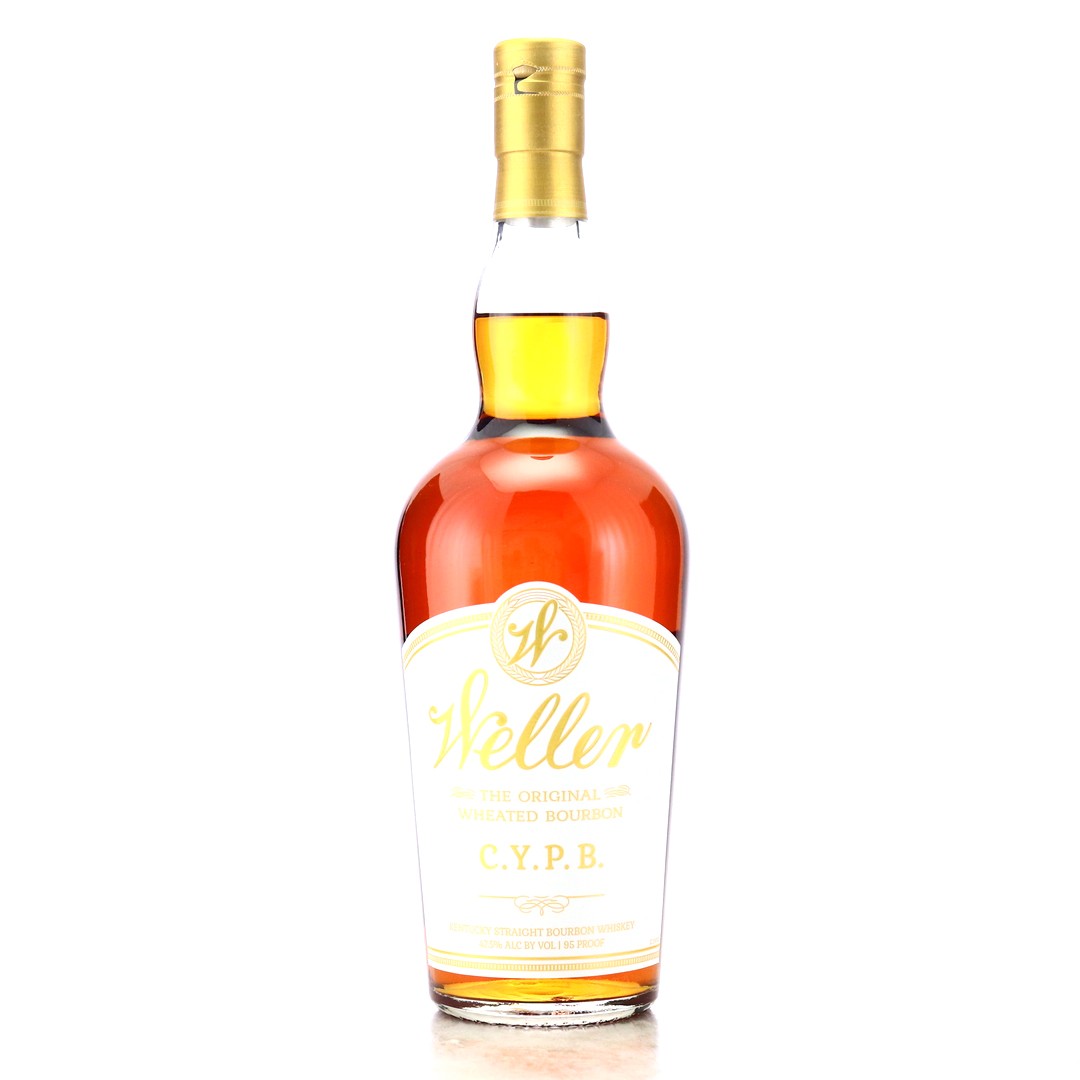 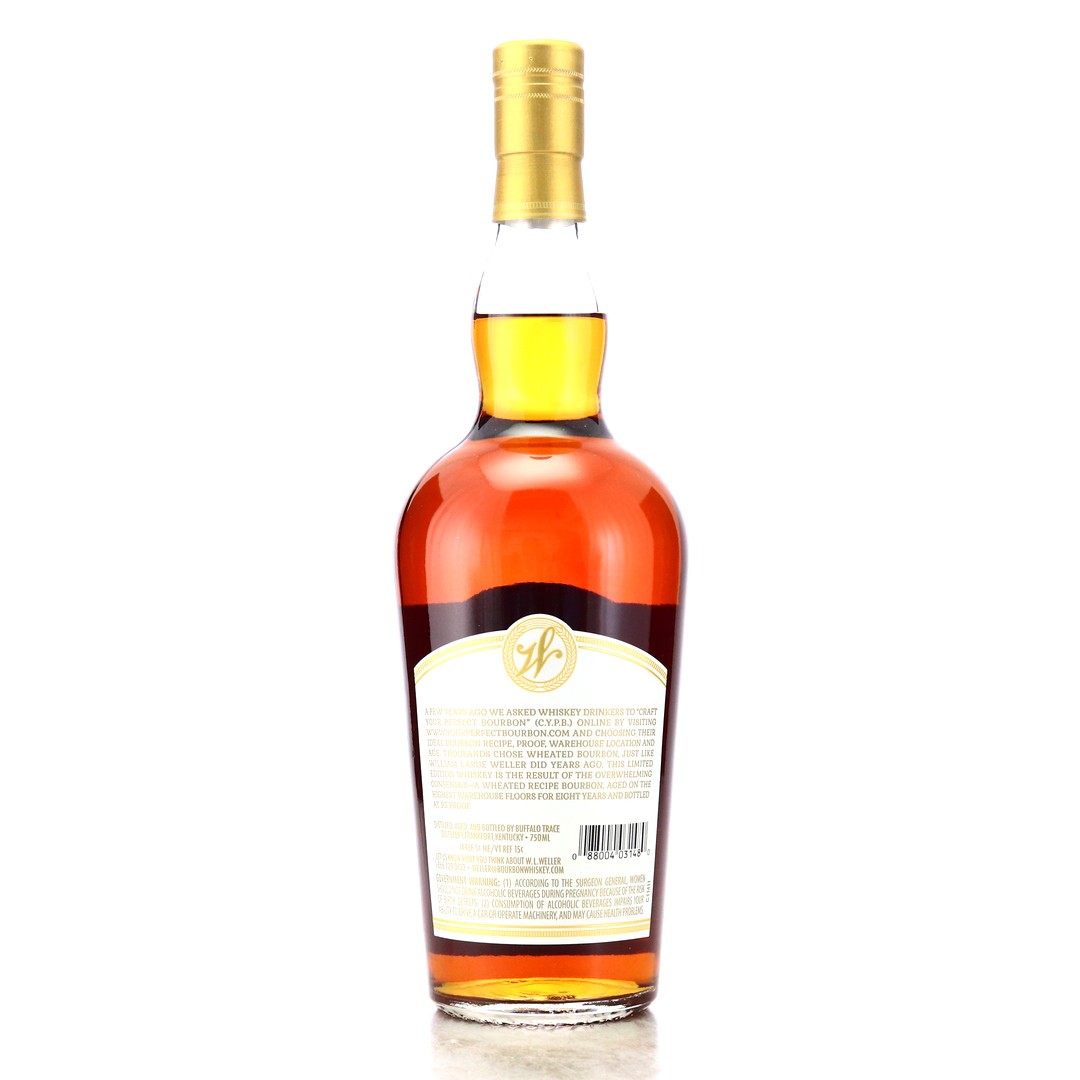 The whisky in this bottle is a result of an online consensus where whisky drinker were asked to submit their preferred bourbon recipe, proof, warehouse location and age. the results were unanimously in favour of a wheated bourbon aged on the highest warehouse floors for 8  years and bottled at 95 proof. 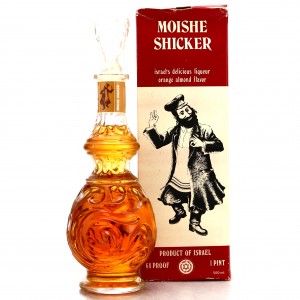 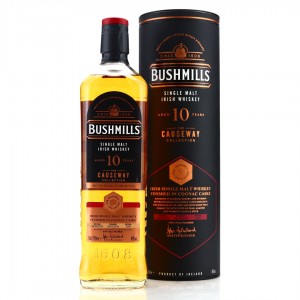 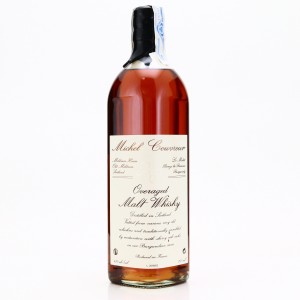 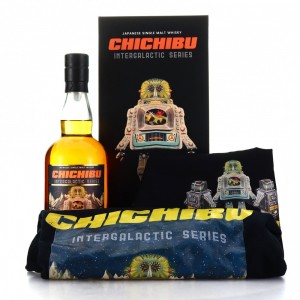