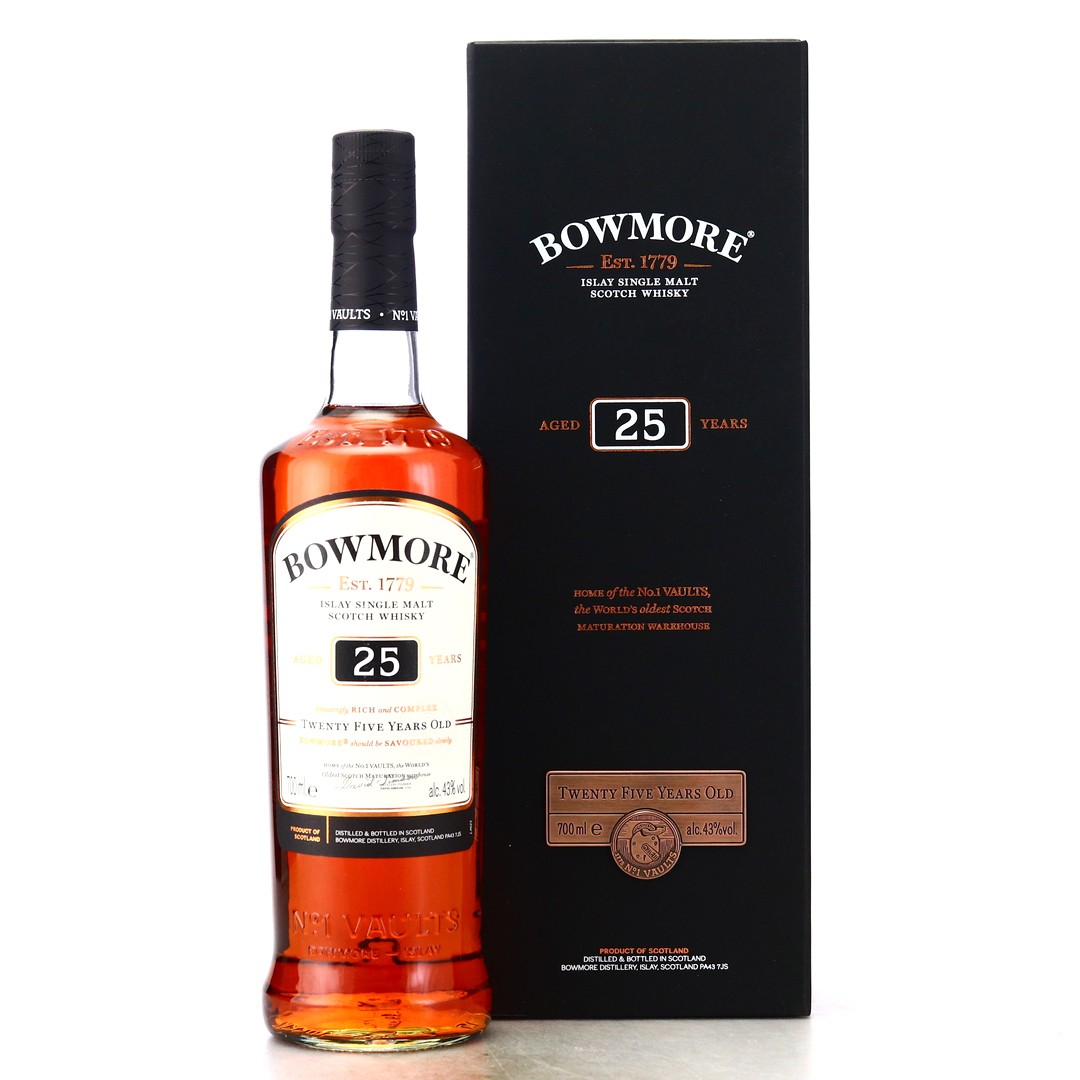 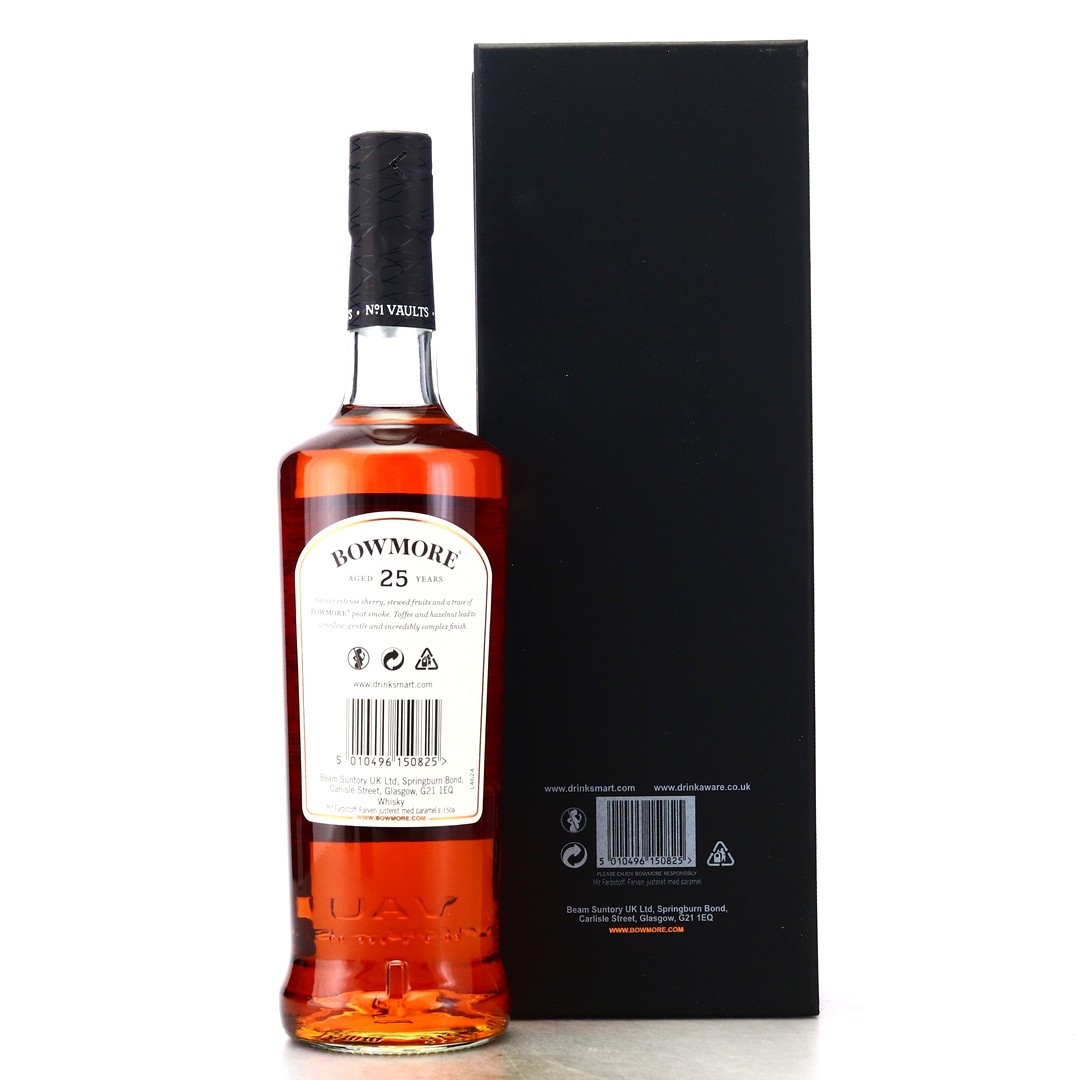 A bottling of the revered 25 year old Bowmore, a staple of the core range since the 1990s. 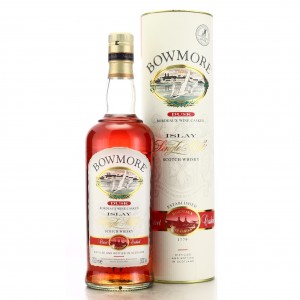 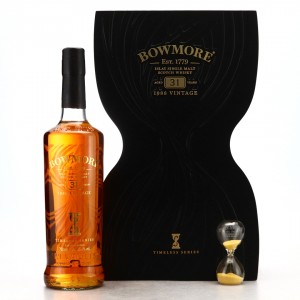 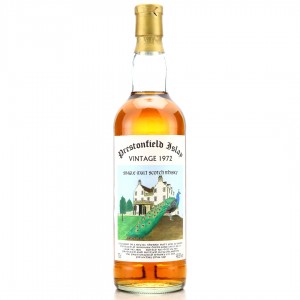 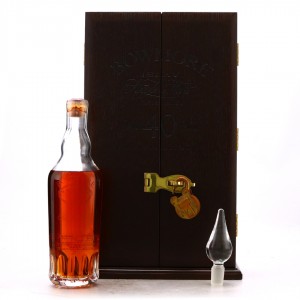