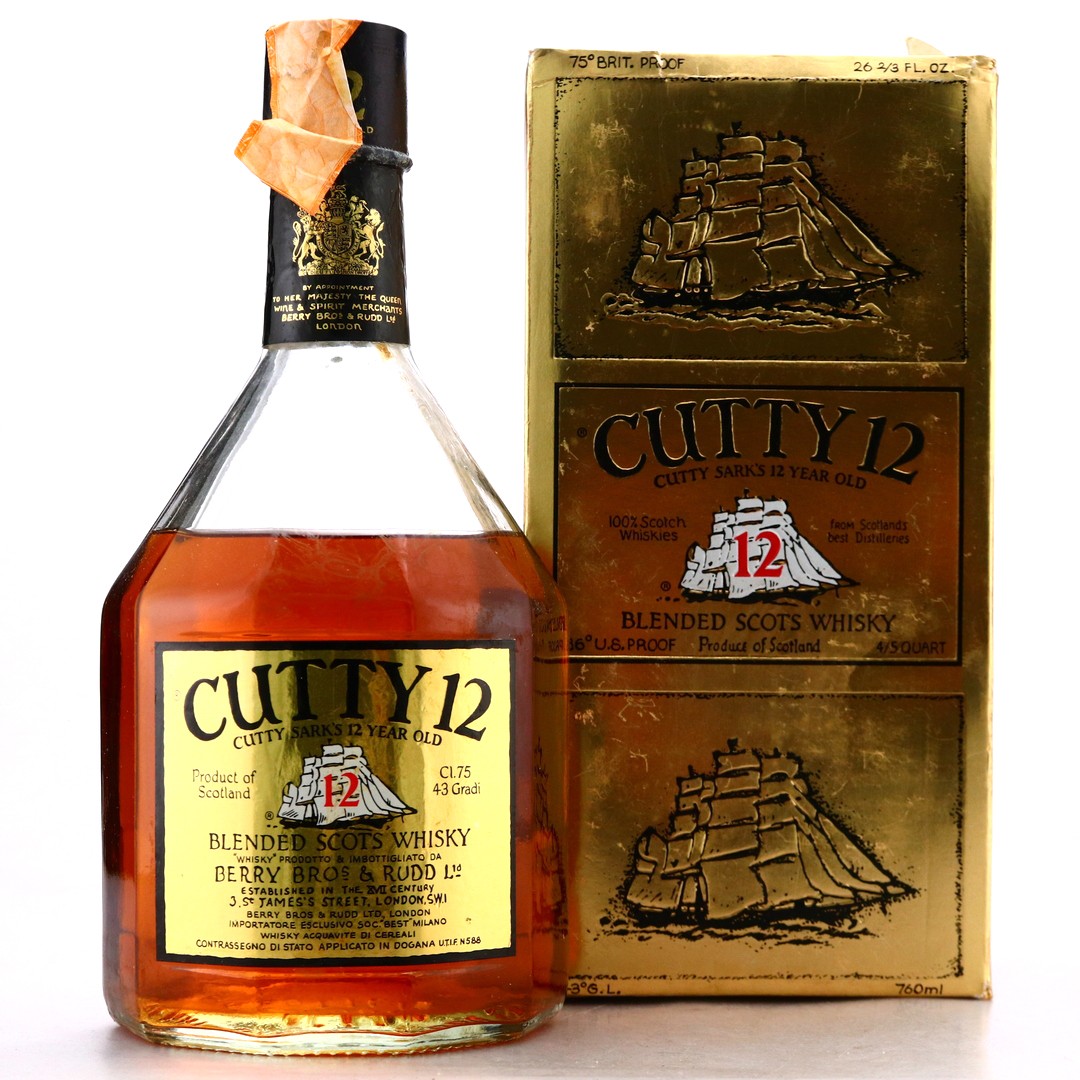 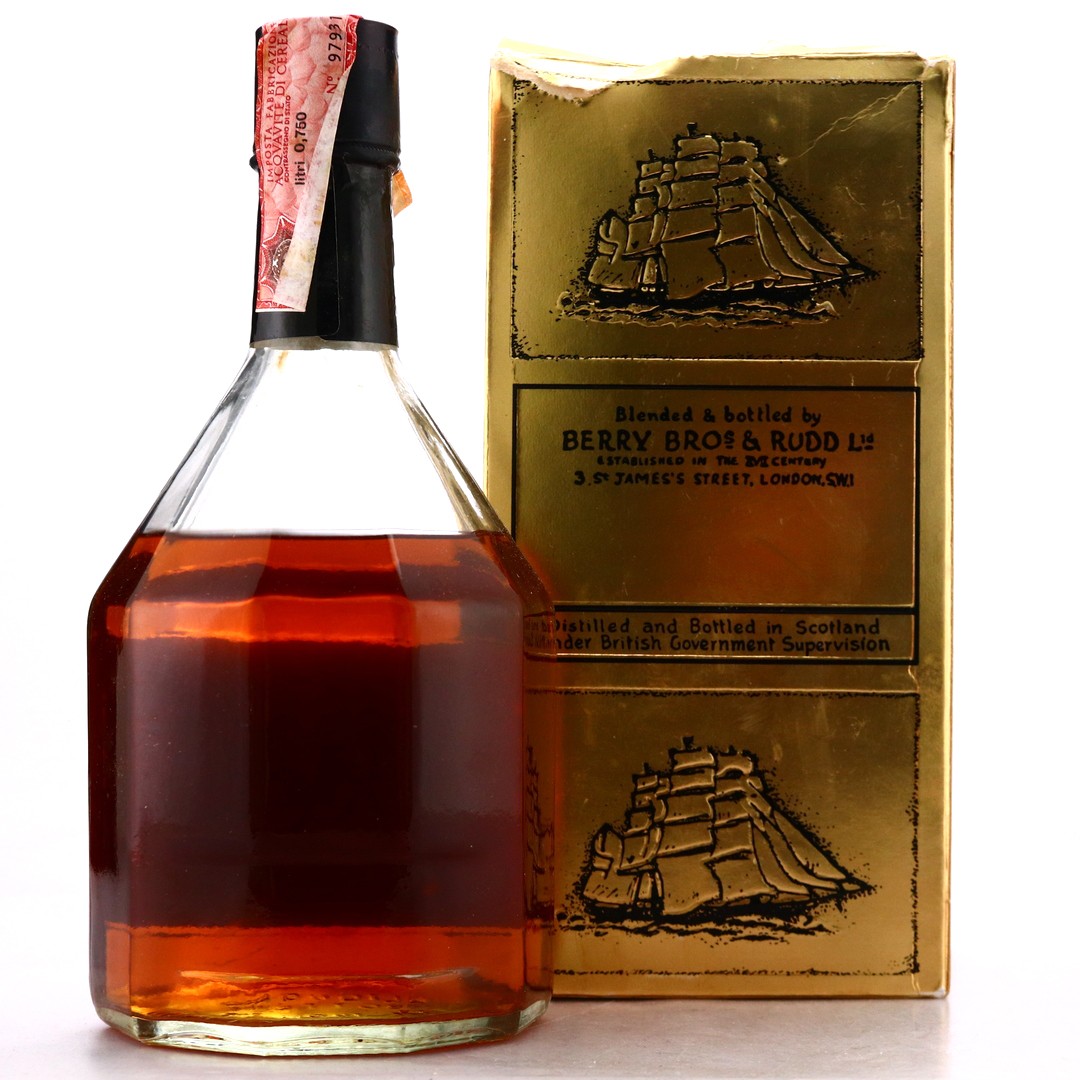 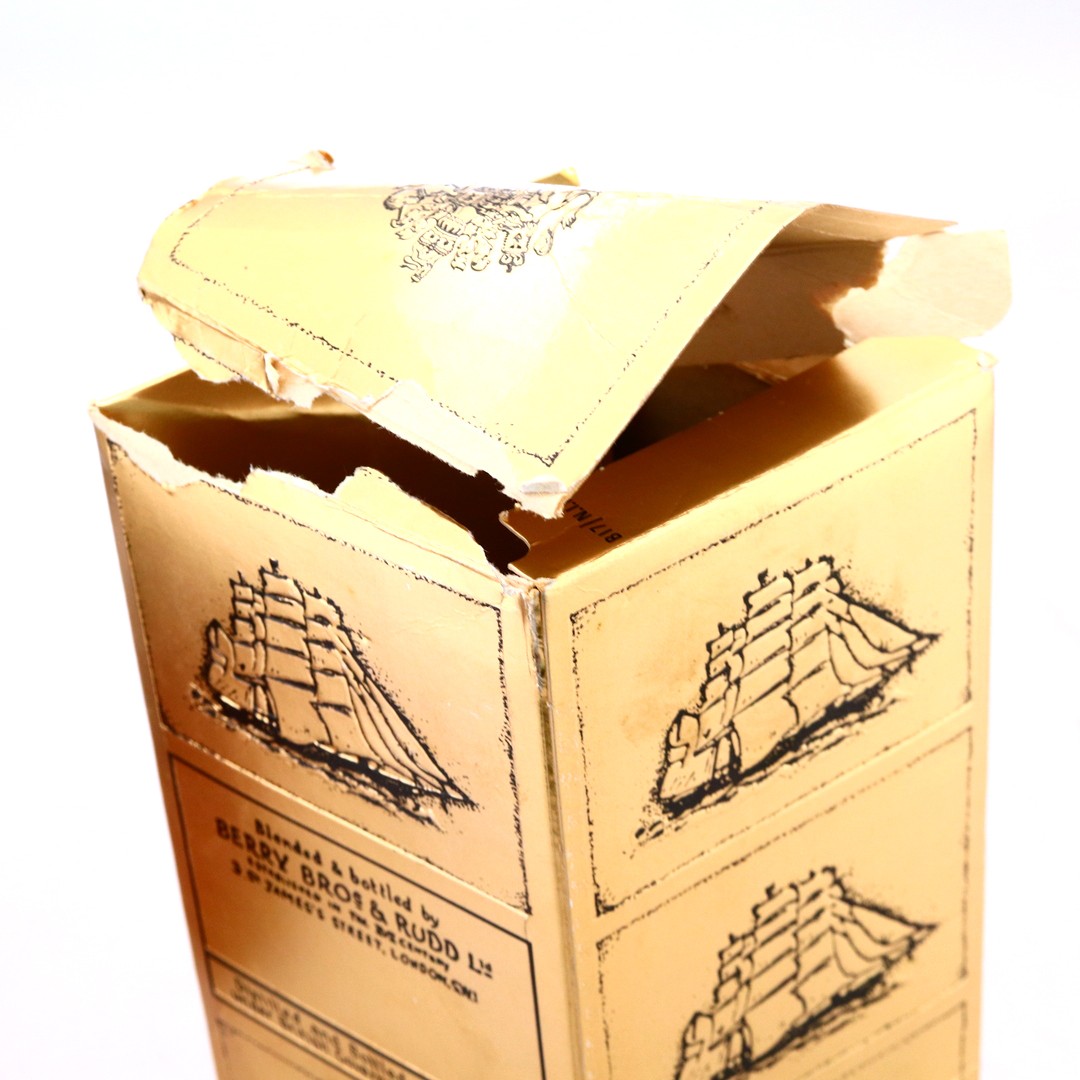 An older 12 year old version of Cutty Sark. This was blended and bottled by Berry Brothers & Rudd, who later sold the brand to Edrington in 2010.

This blend contains a high amount of Speyside malts and takes its name from the famous clipper built in 1869. 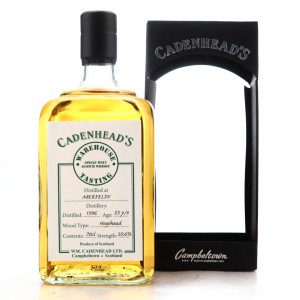 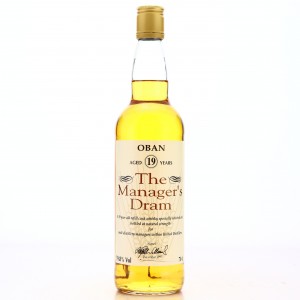 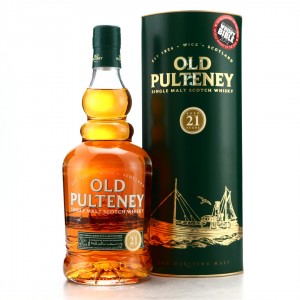 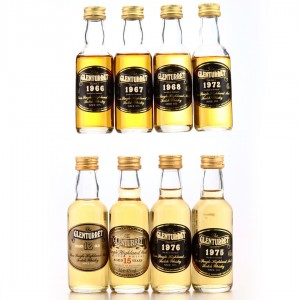