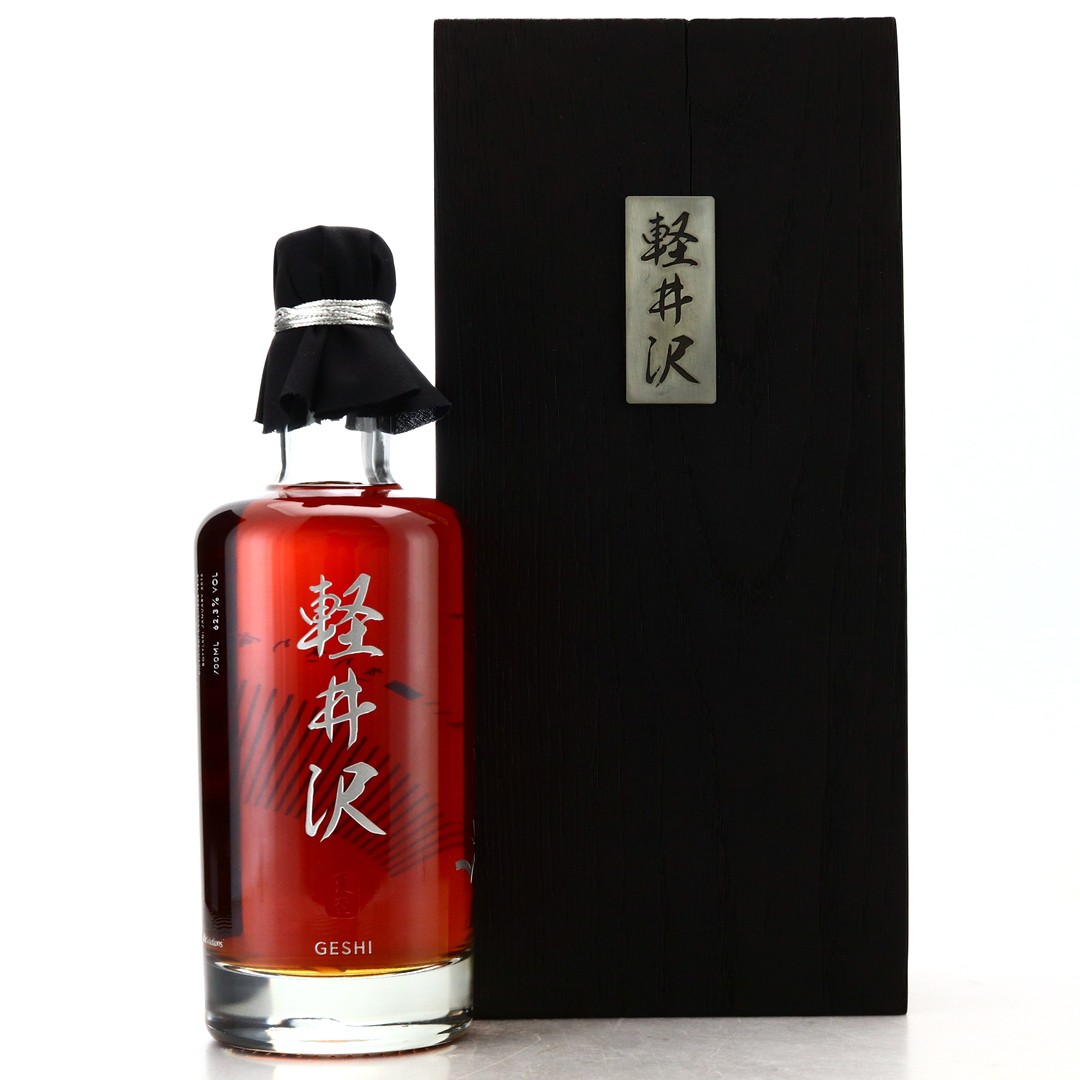 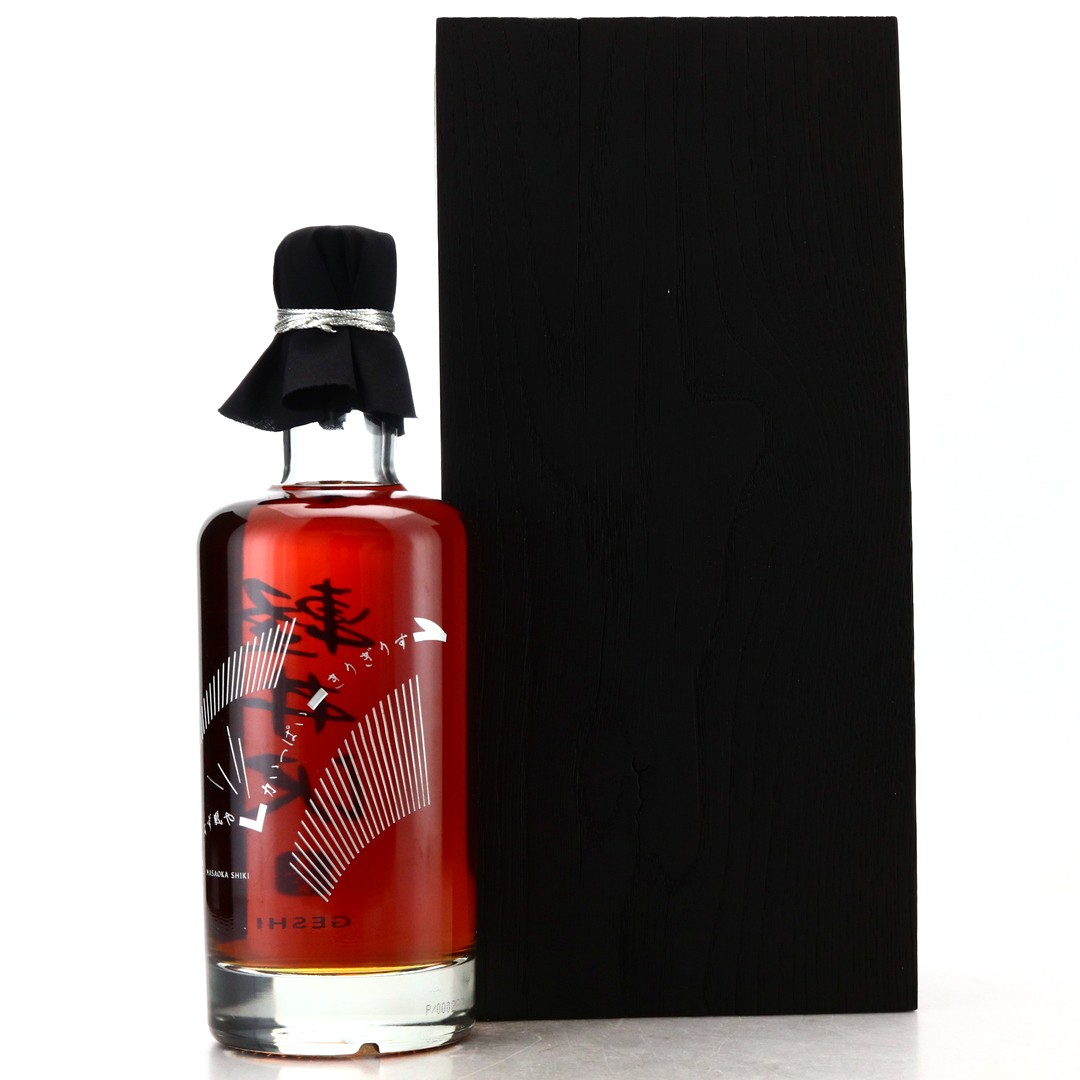 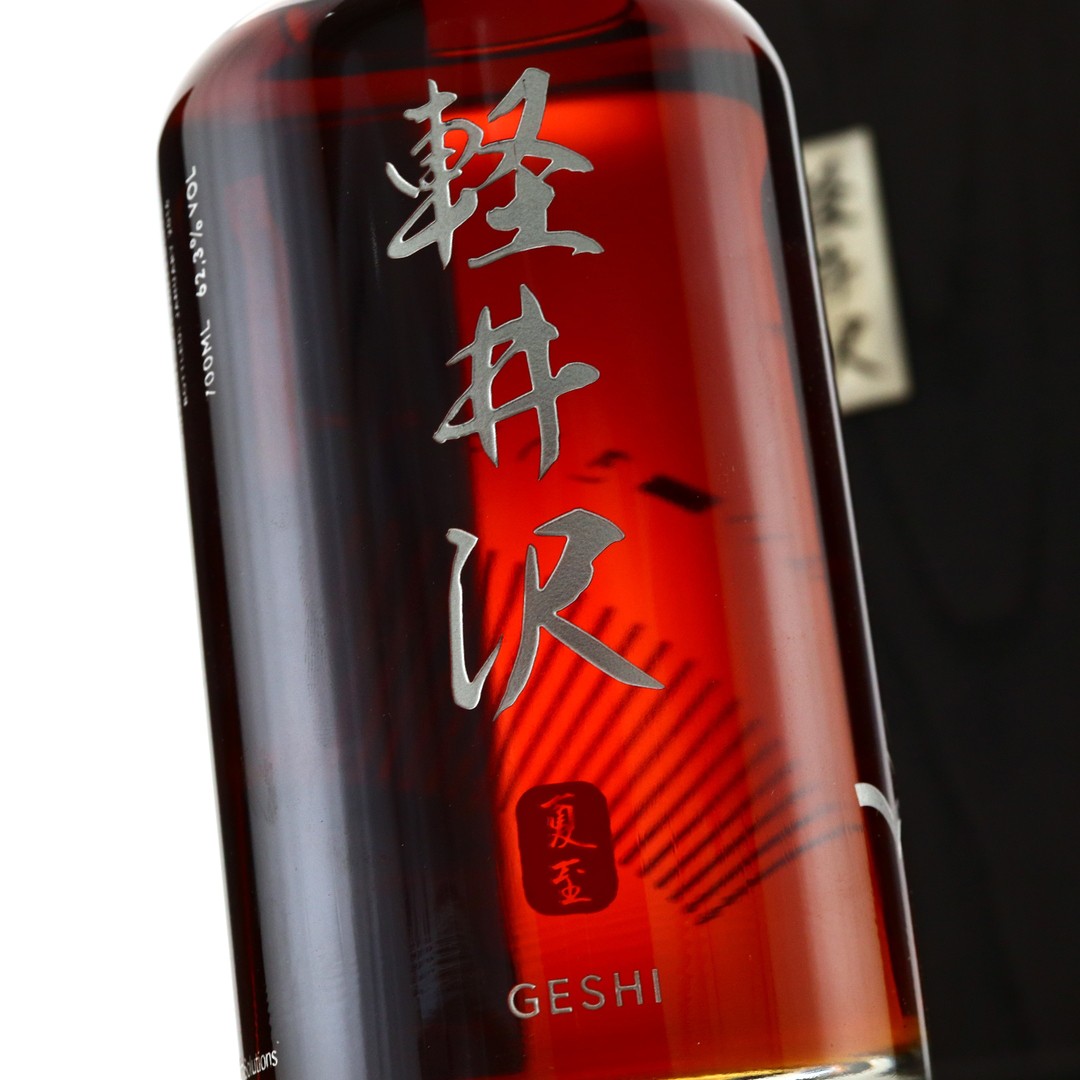 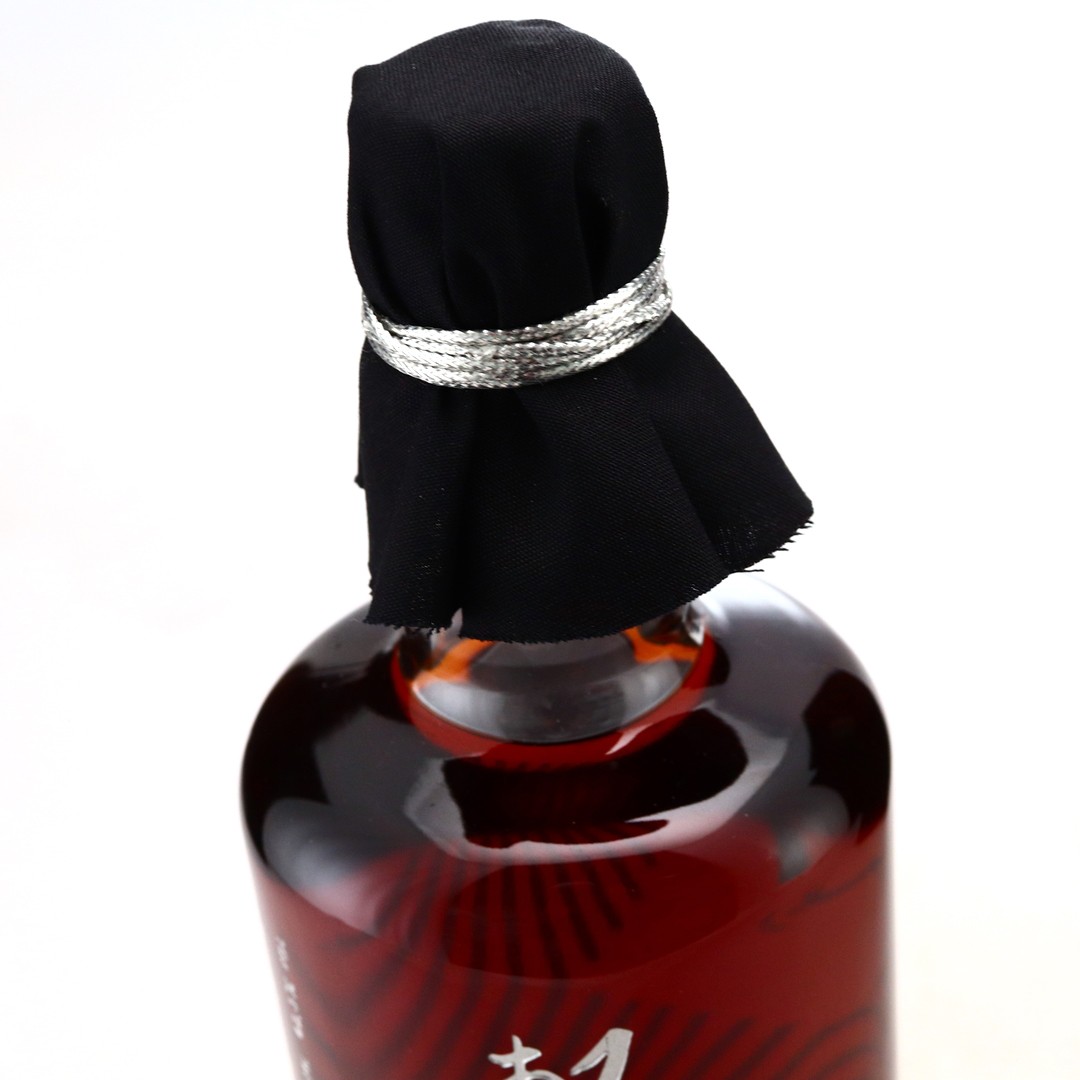 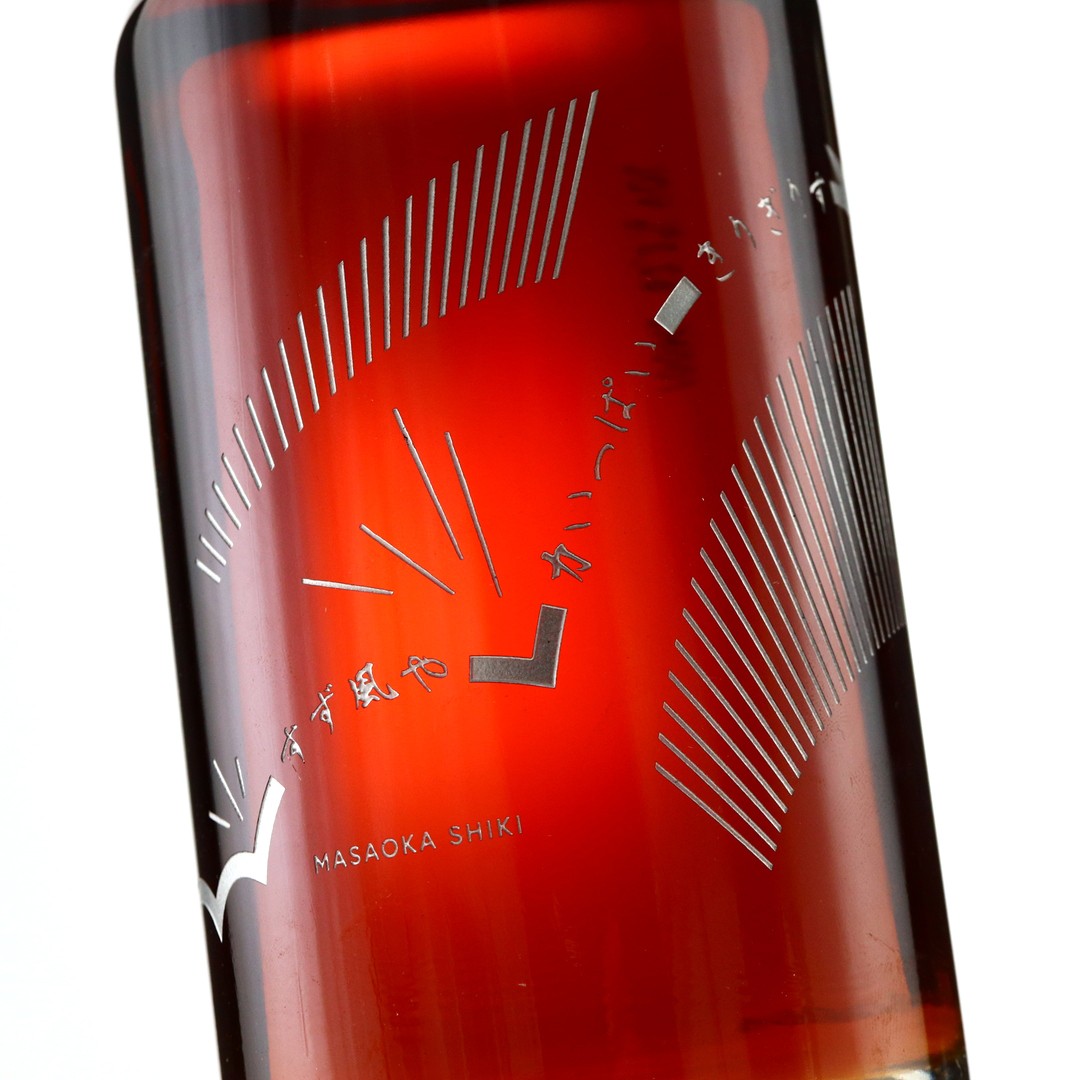 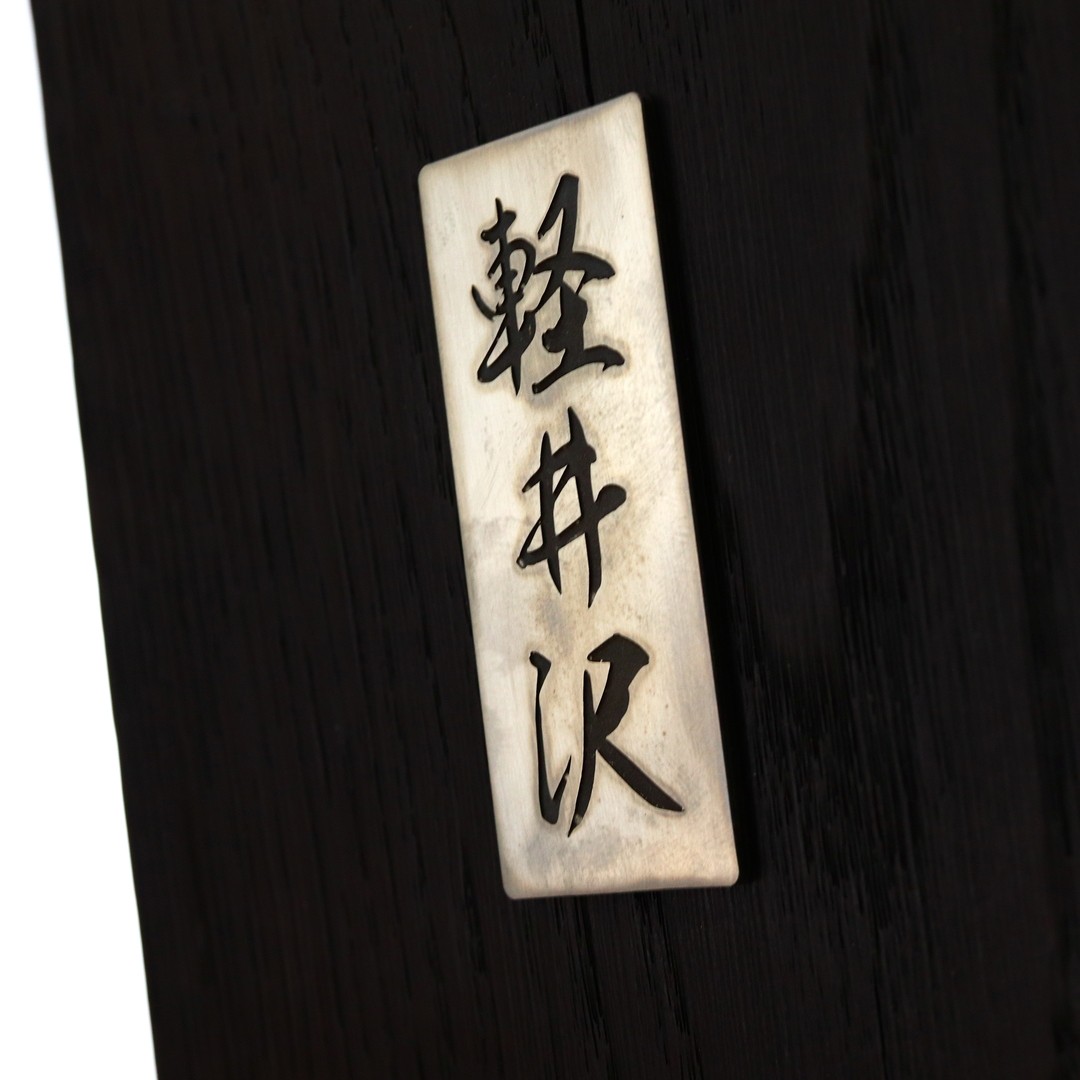 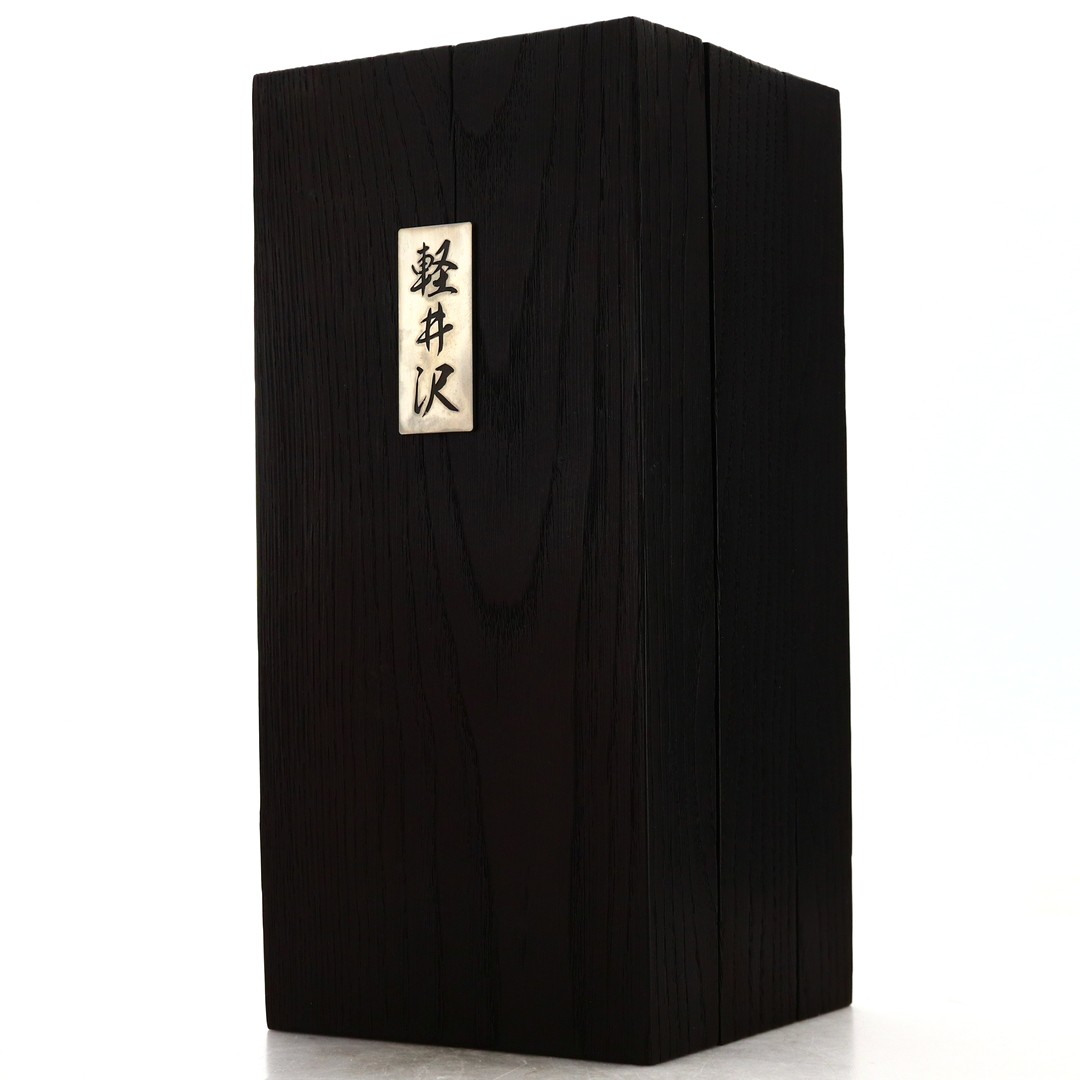 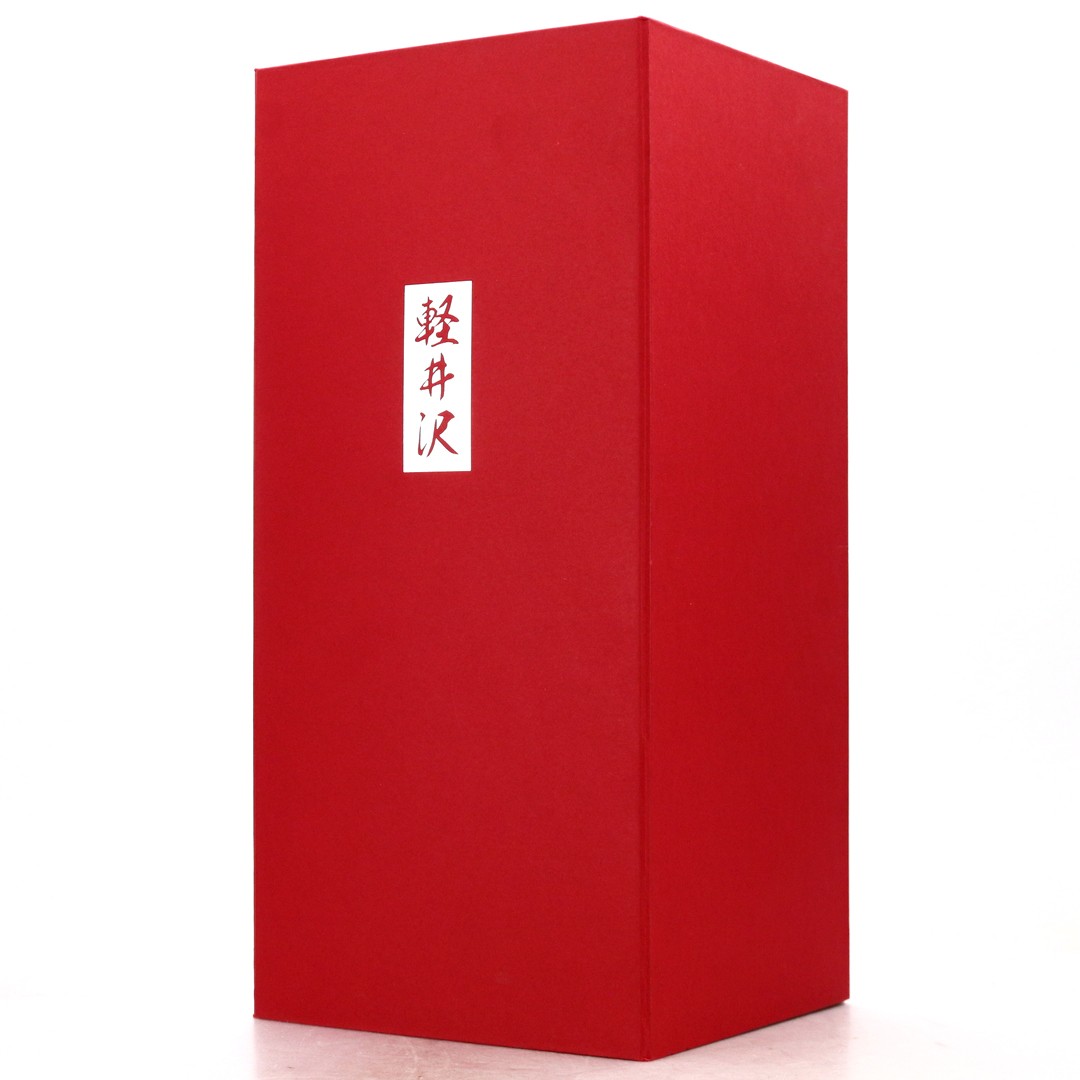 This 50 year old was distilled in December 1965 and originally bottled in January 2016 for La Maison du Whisky after maturing in ex-Sherry cask #2372.

This rebottling is presented in an impressive black oak wood box, which has been coloured using an ancient Japanese technique called Shou Sugi Ban. 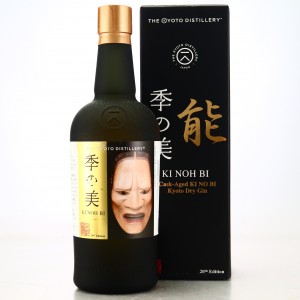 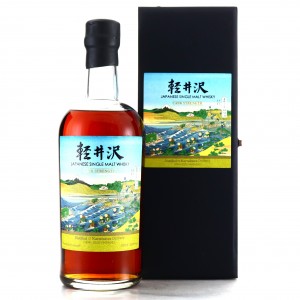 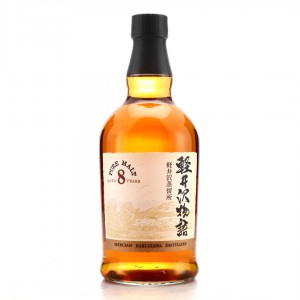 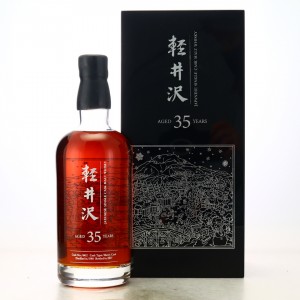