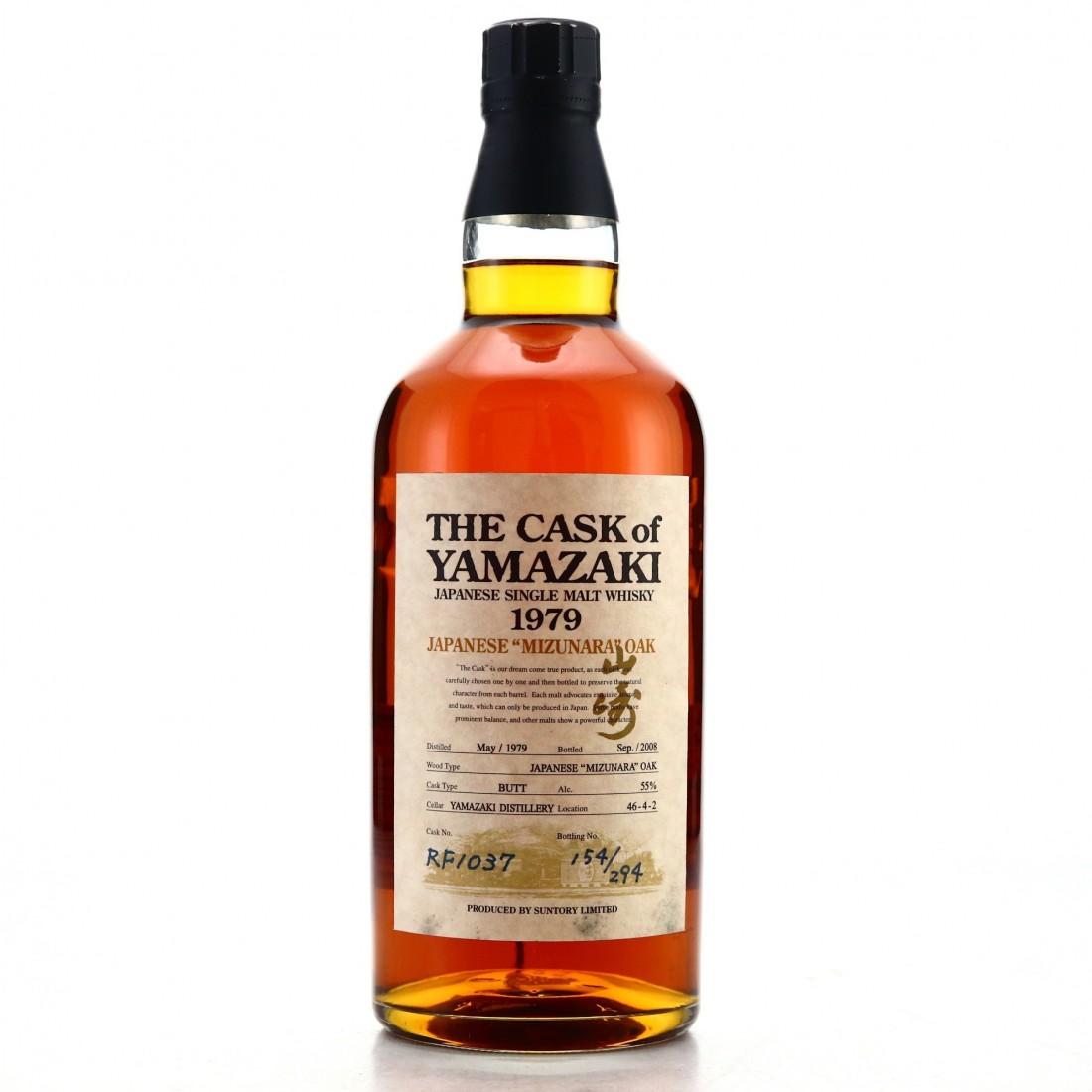 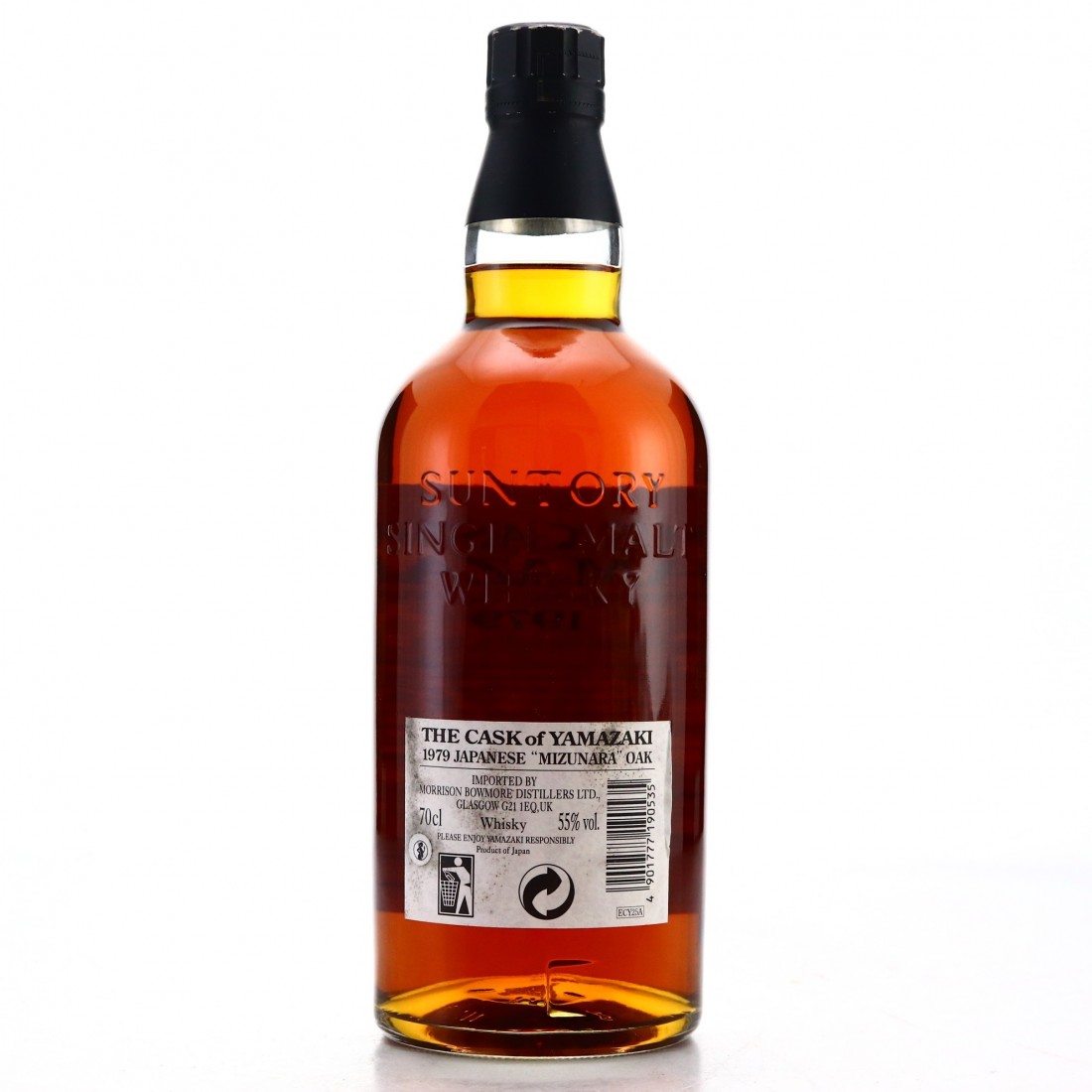 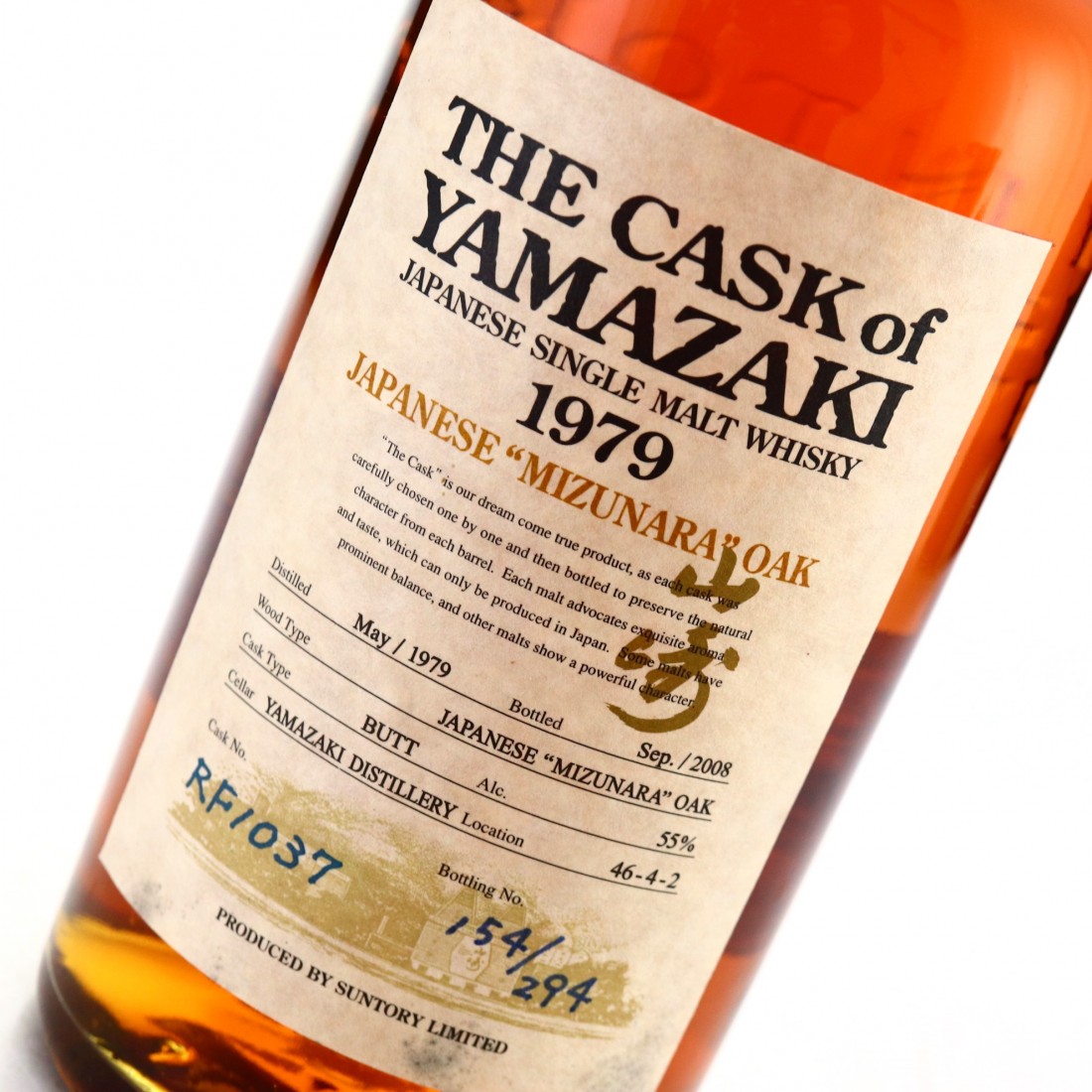 This single cask was distilled in 1979 and matured in a Mizunara butt, RF1037, before being bottling officially in 2008. 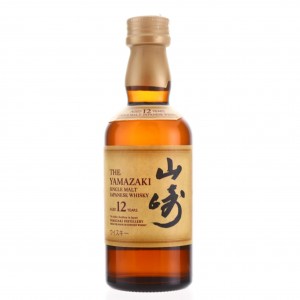 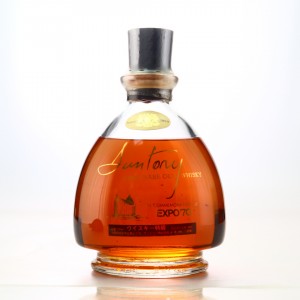 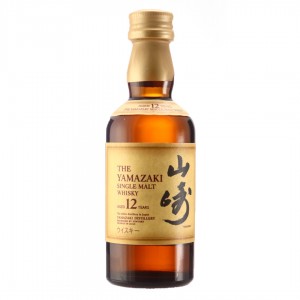 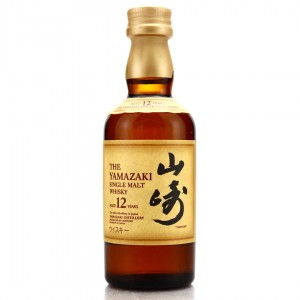