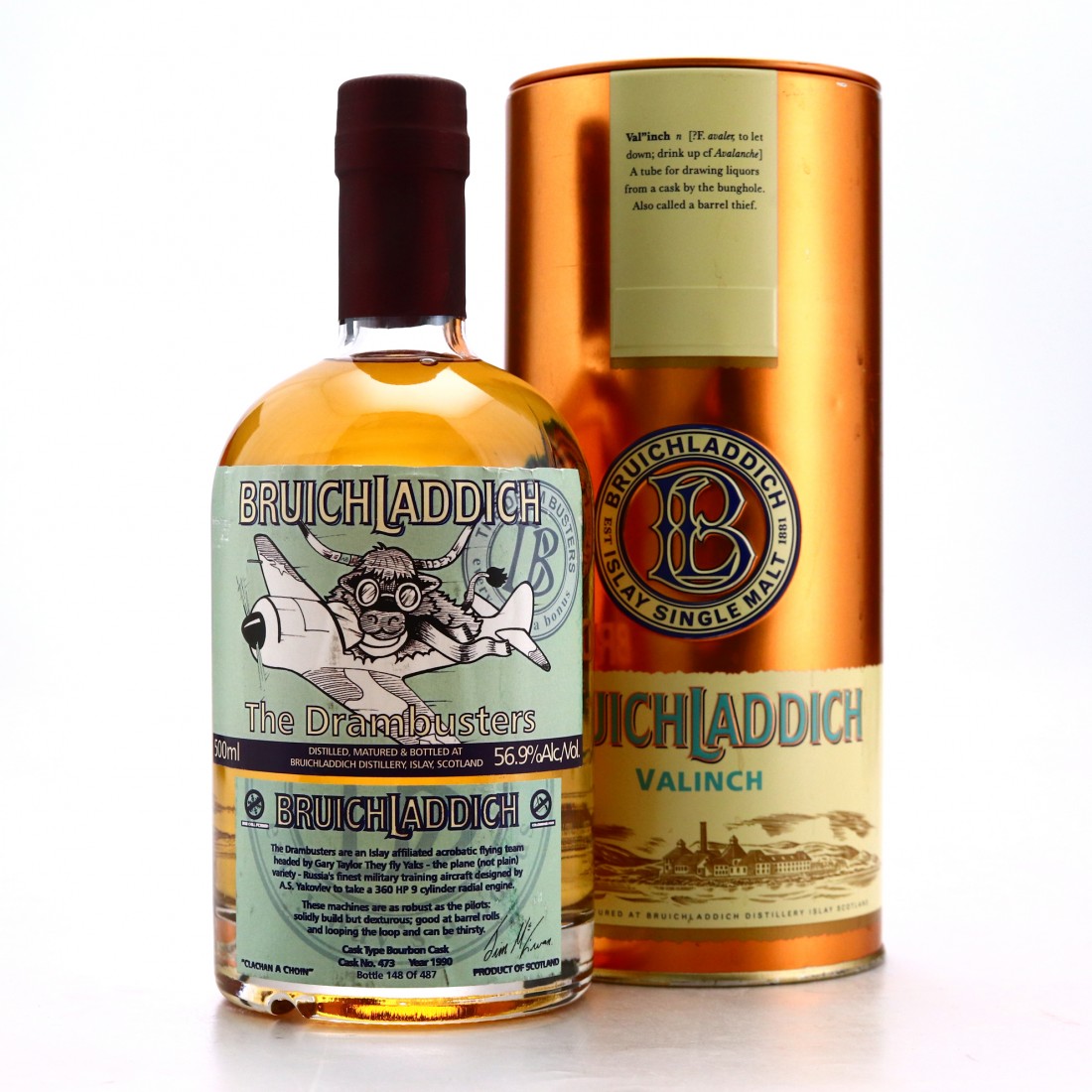 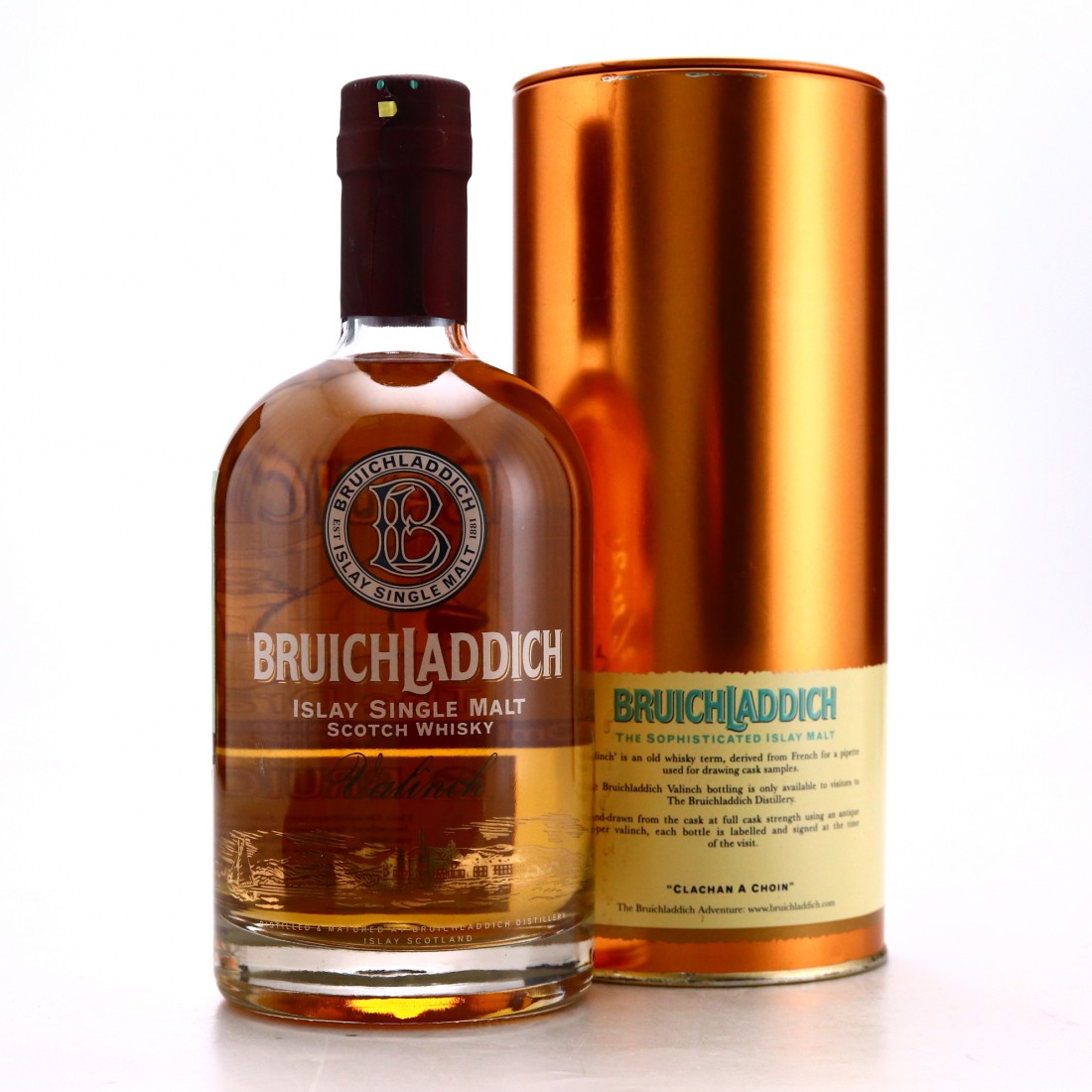 This whisky was distilled in 1990 and laid to rest in ex-Bourbon cask #473 before being bottled. The bottle was released for The Drambusters, an acrobatic flying team affiliated to Islay. 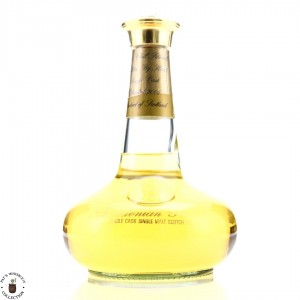 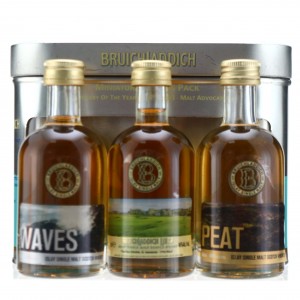 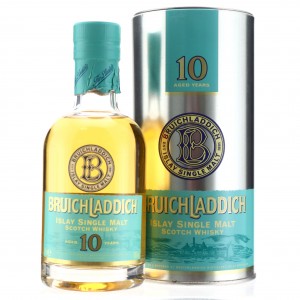 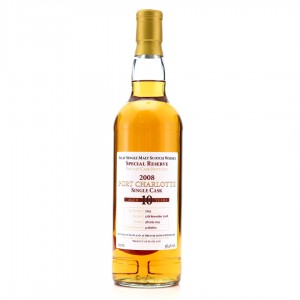