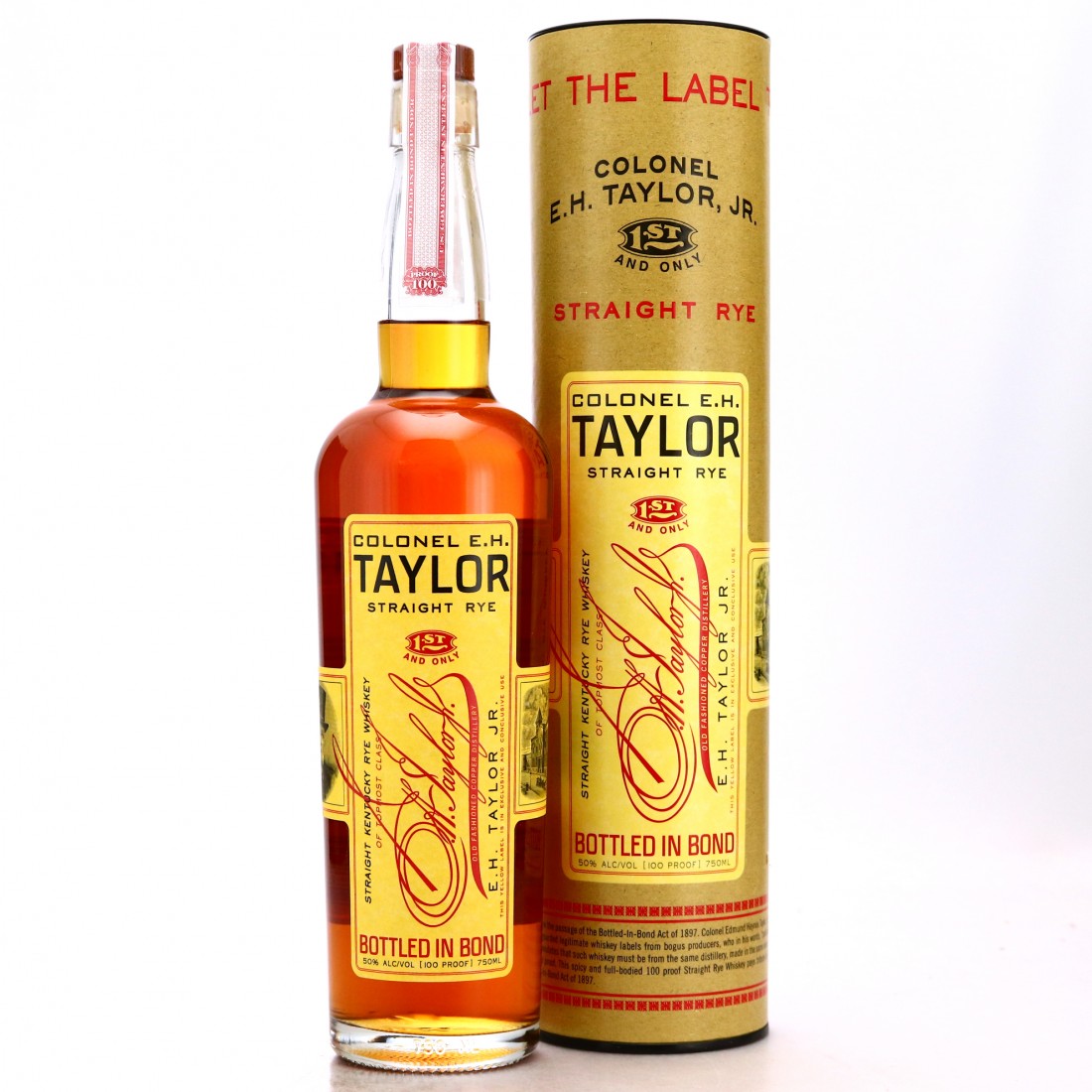 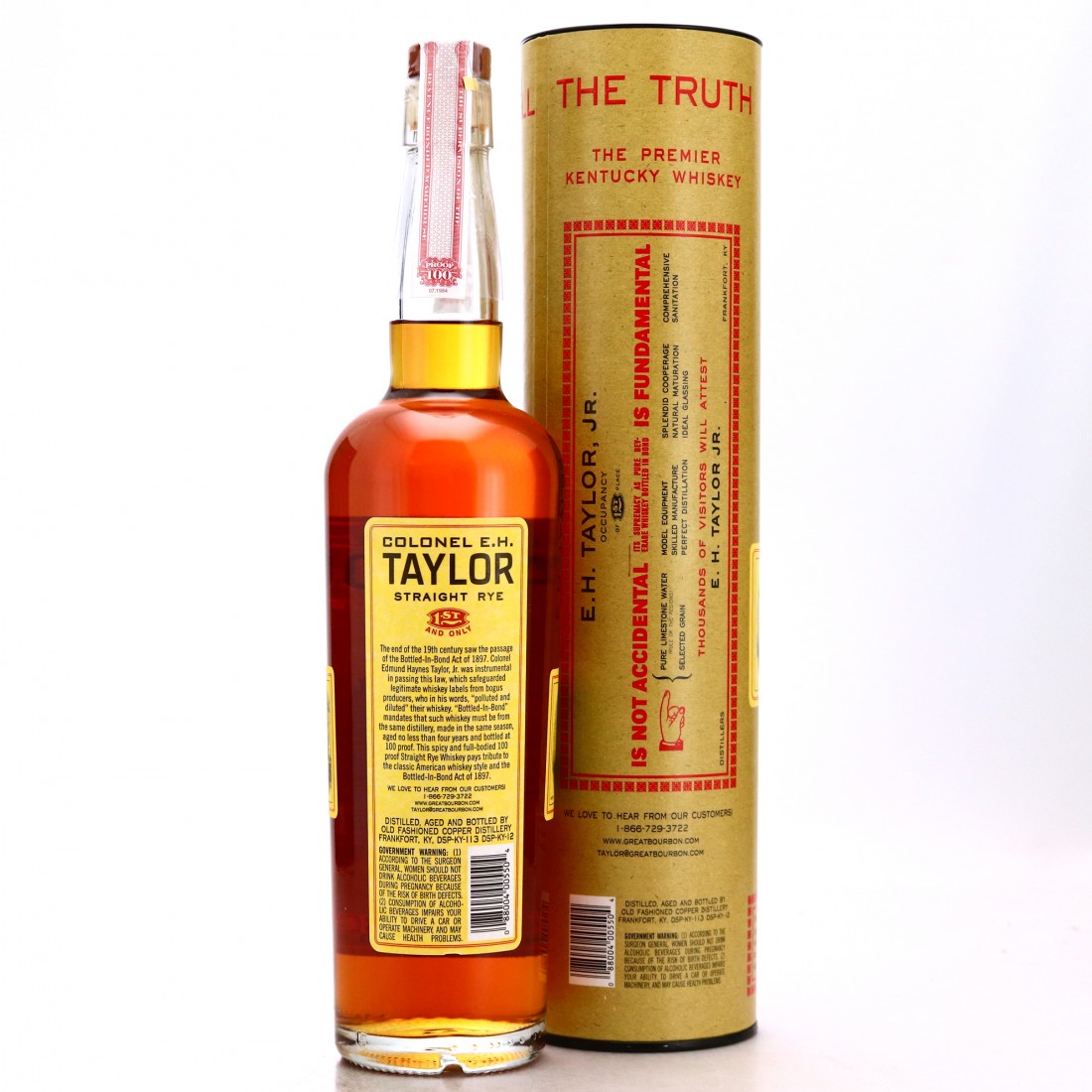 The Buffalo Trace version of the brand is known as Colonel E.H. Taylor. With the exception of the Barrel Strength releases, they are all Bottled in Bond at the 100 US proof required by the law that Taylor heroically campaigned for. This straight rye was bottled in 2016. 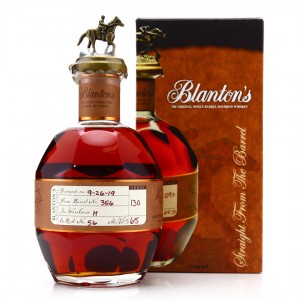 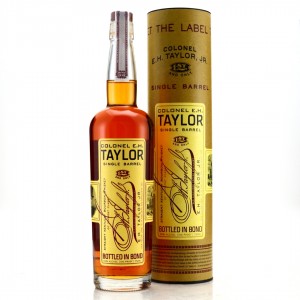 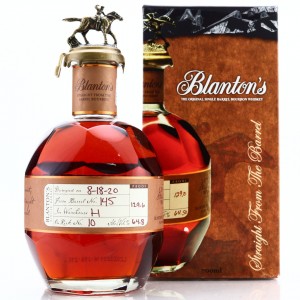 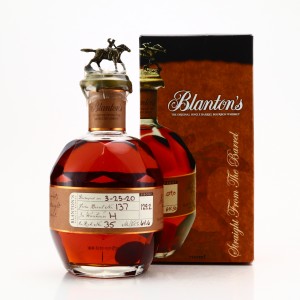