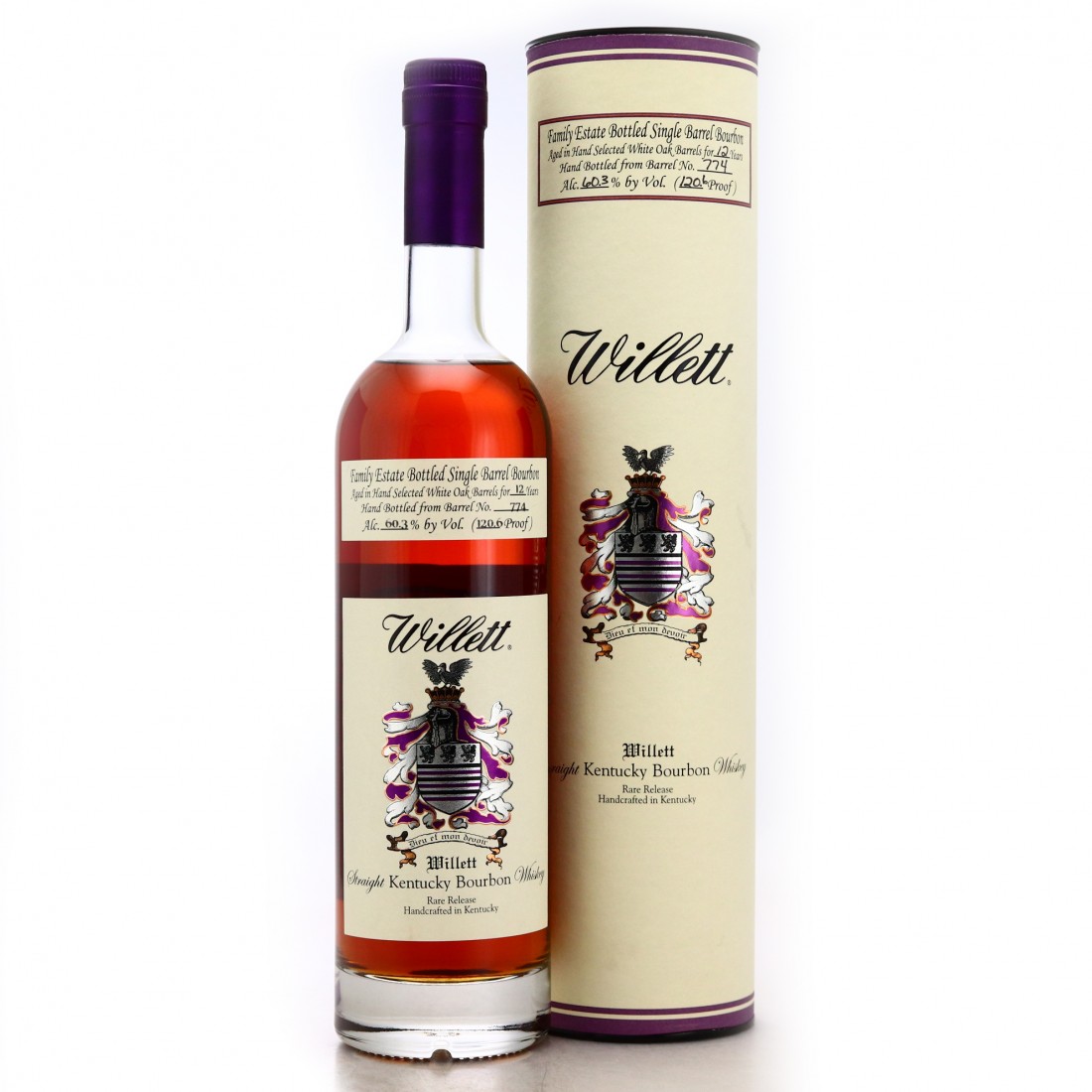 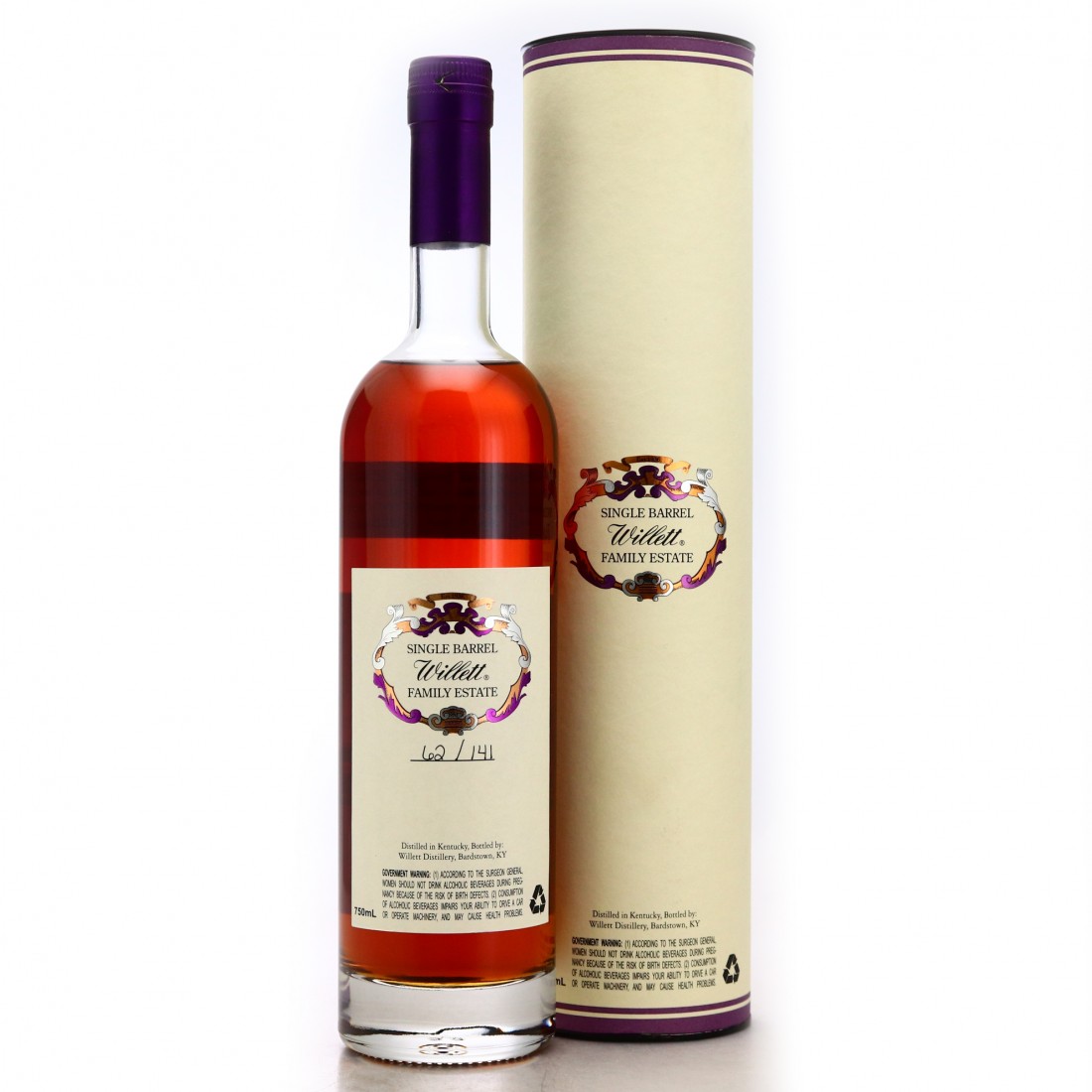 This bourbon has been aged for 12 years in single cask #774 before being bottled. One of 141 bottles. 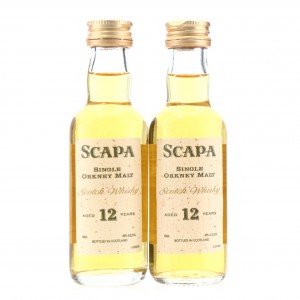 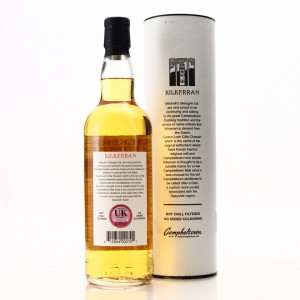 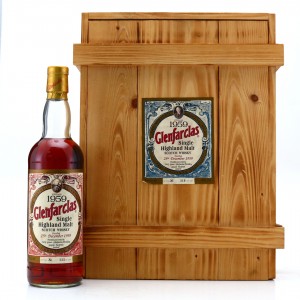 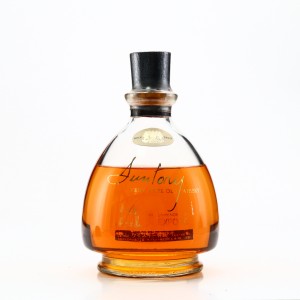