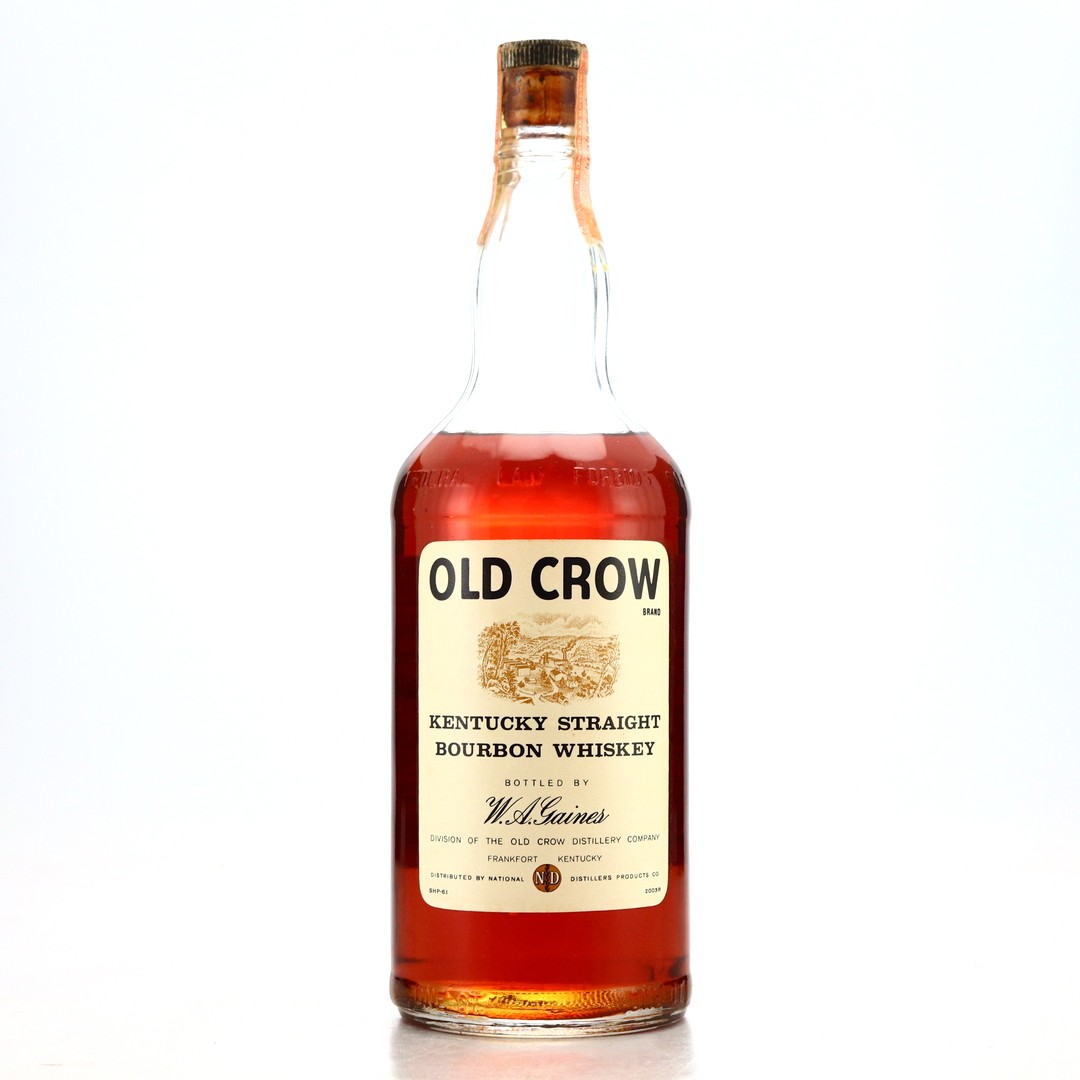 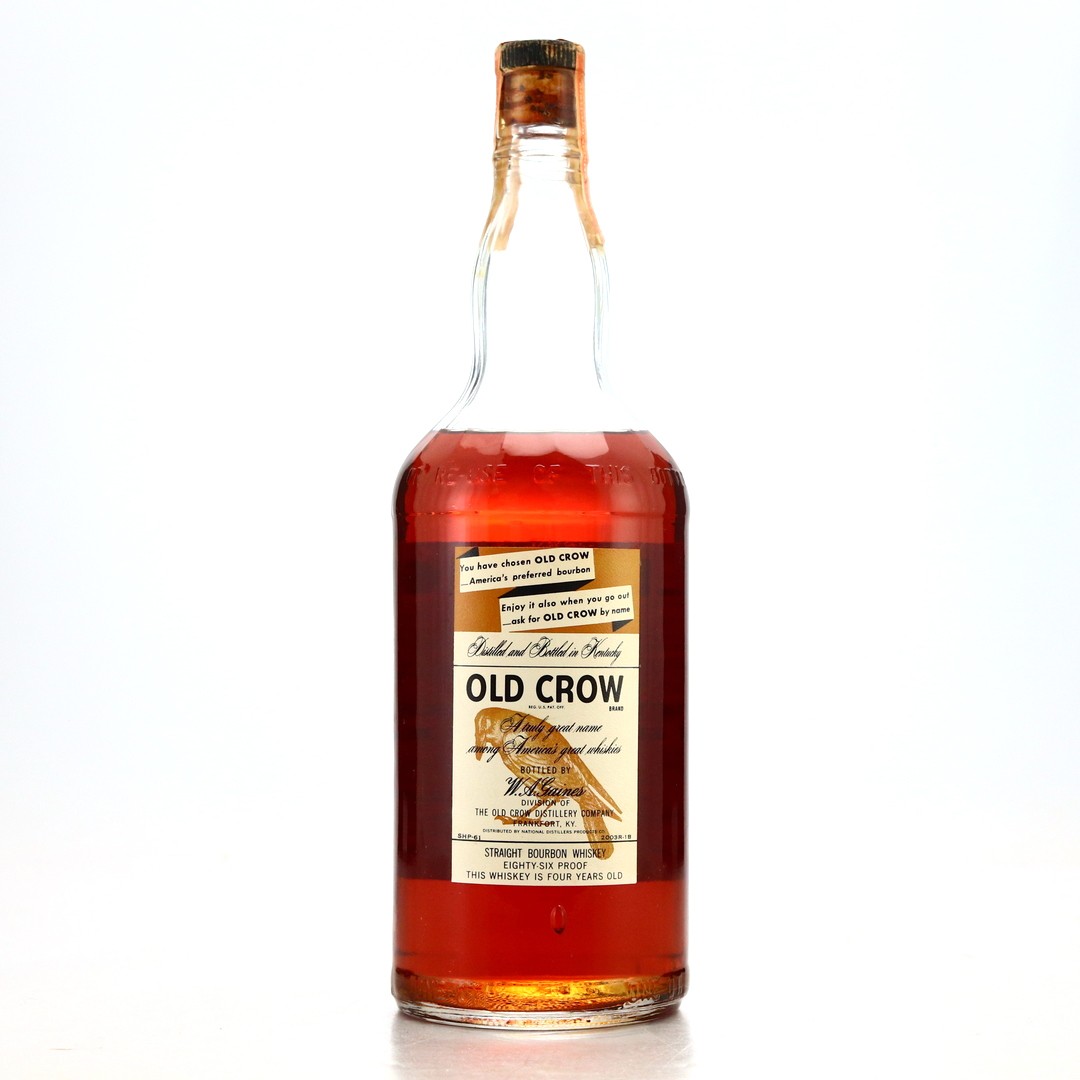 Old Crow is was one of Kentucky's earliest bourbon brands, created in the 1830's by Scottish immigrant, James C. Crow, Master Distiller at the Old Oscar Pepper distillery. He pioneered the use of scientific methods to ensure continuity in the quality of his whiskey. After his death, Oscar Pepper built a second distillery in honour, naming it Old Crow, with his son James E. Pepper taking over as Master Distiller. The brand and distillery was purchased by Hermitage distillery owners, W.A. Gaines.

W.A. Gaines operated the distillery up until Prohibition was enacted in 1920, closing their distilleries. In the preceding years they were heavily rumoured to have been part of the nefarious Whiskey Trust. The Trust, officially known as the Distiller's Securities Corporation had been set up initially to consolidate and bring regulation to the US whiskey industry, but quickly developed a reputation for strong arming and bullying distillery owners into making deals with them. As all of the Trust's whiskey was, the W.A. Gaines stock was bought up by Otto Wathen's American Medicinal Spirits company, one of six with a medicinal license to bottle whiskey.

As the end of the Prohibition era approached, National Distillers (the new legitimate face of The Trust) acquired control over the American Medicinal Spirits Co. National Distillers would go on to buy and re-open the Old Crow distillery in 1934, following the repeal of the Volstead Act. The operated it until 1987 when it was closed by new owners, Jim Beam. 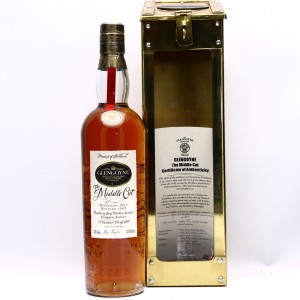 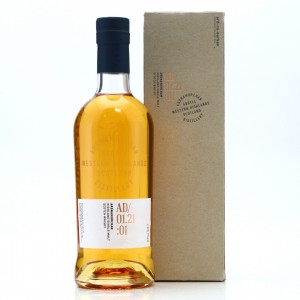 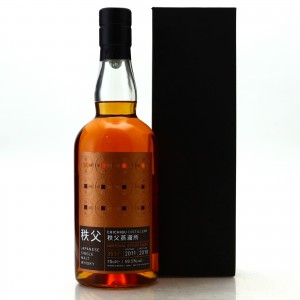 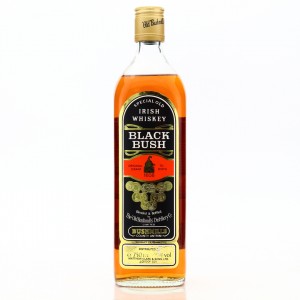