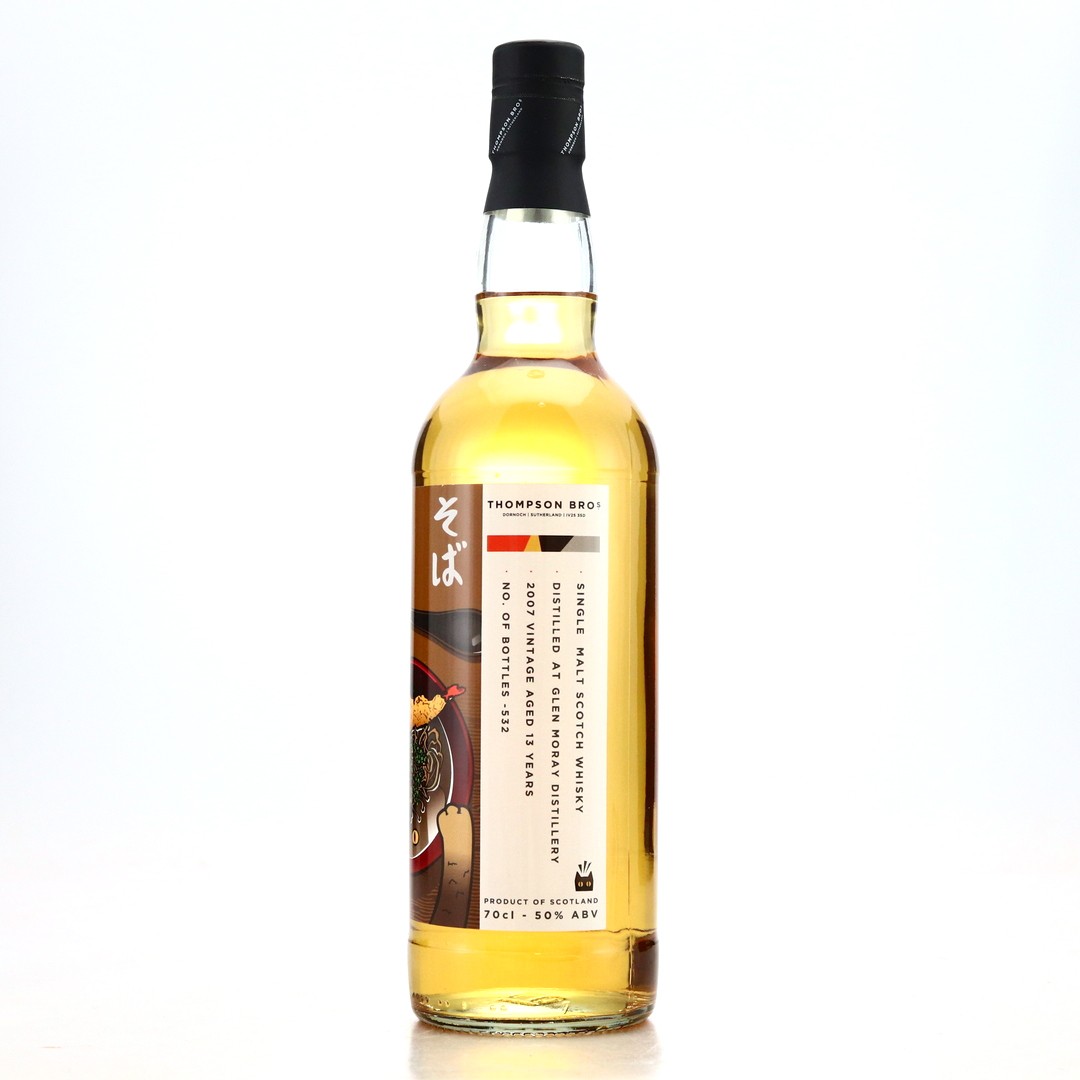 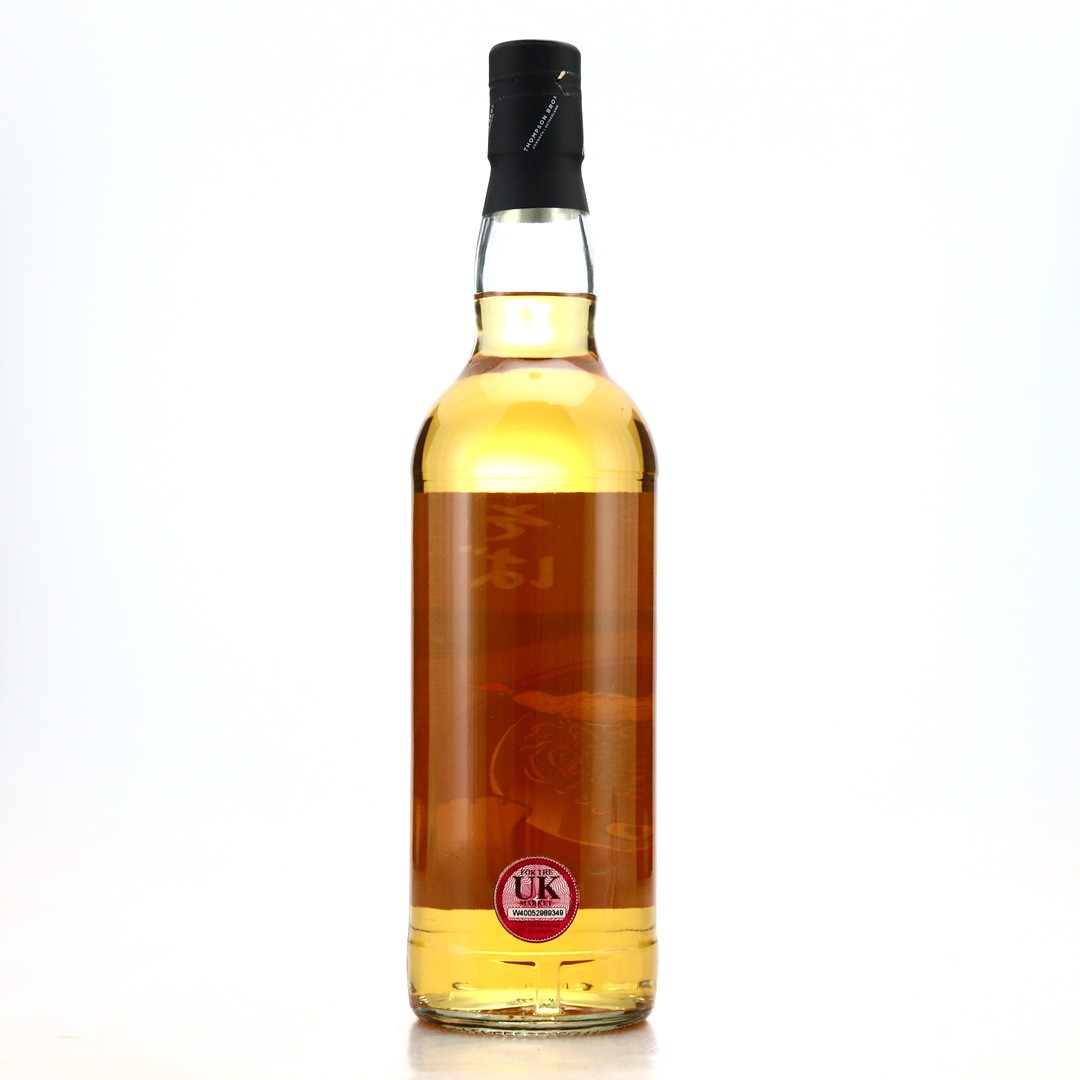 An independent 13 year old Glen Moray, distilled in 2007 and bottled at cask strength by the Thompson Brothers. 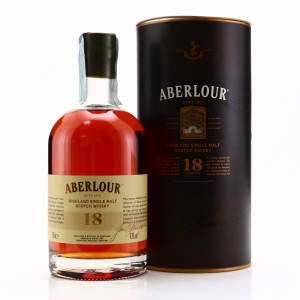 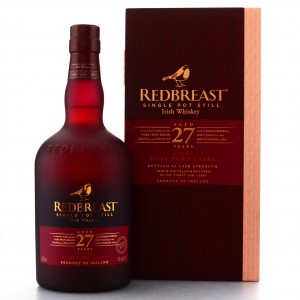 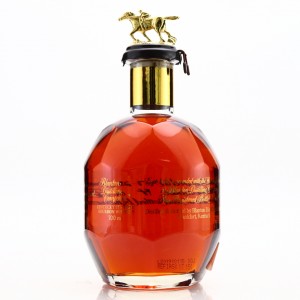 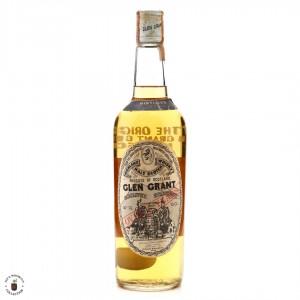