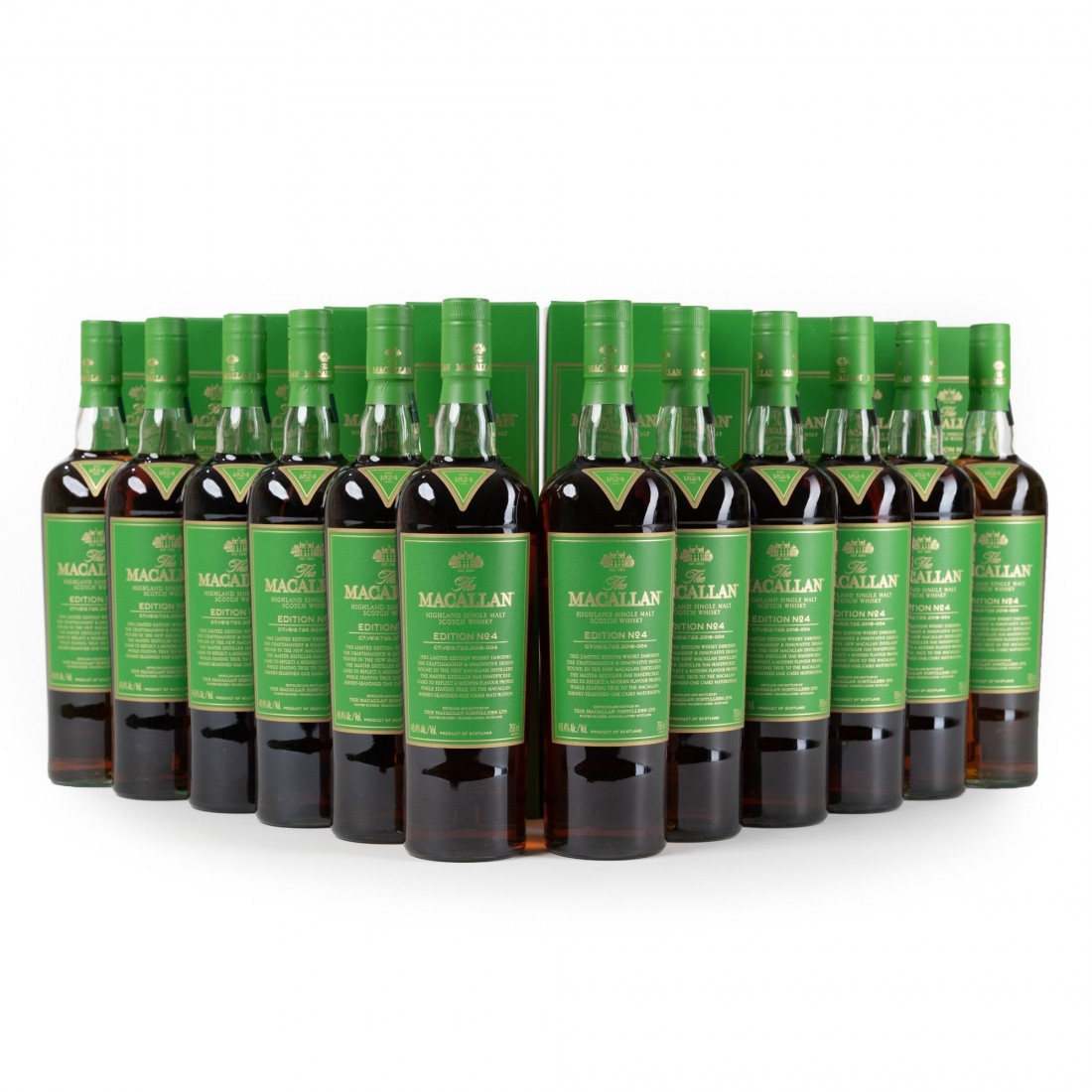 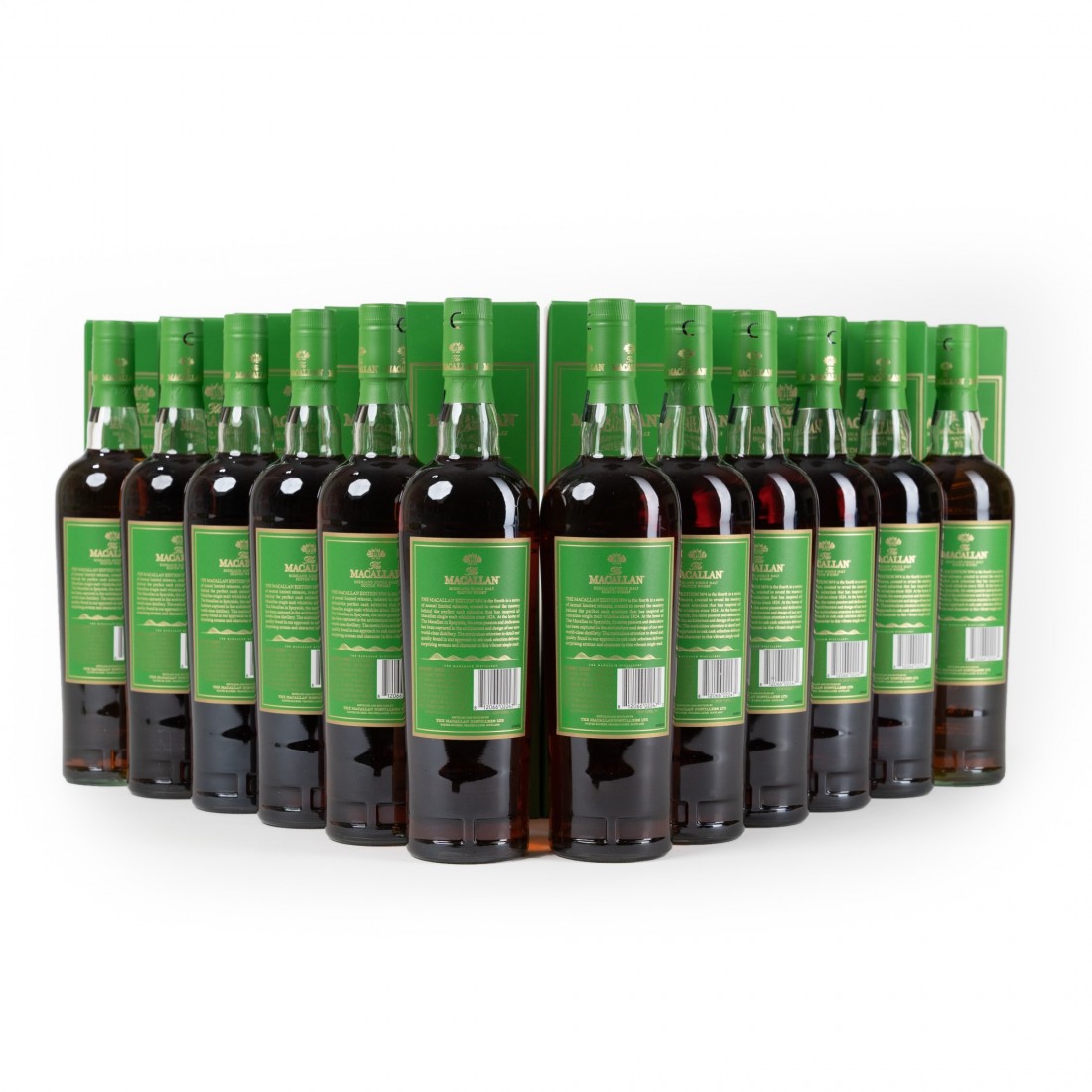 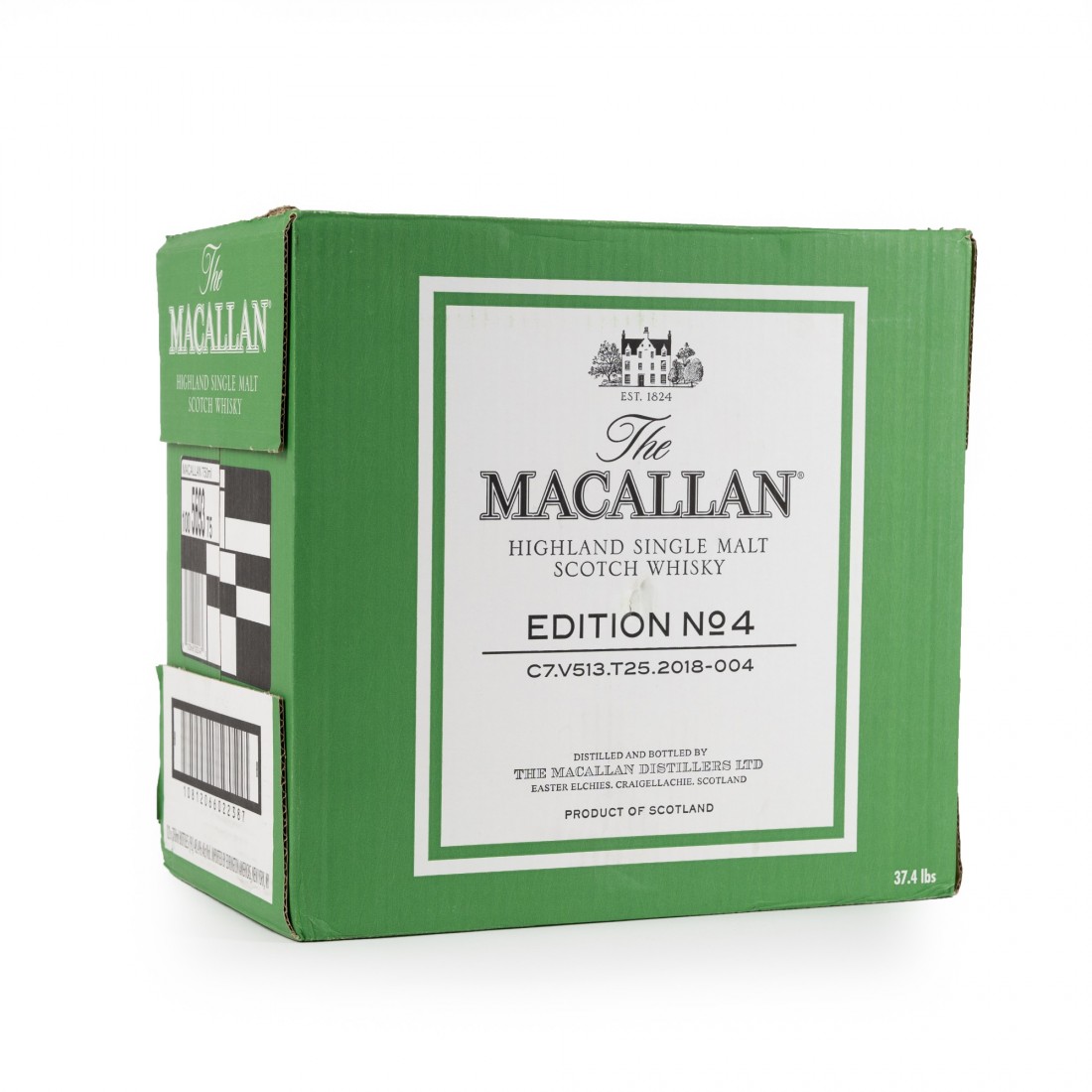 This is the fourth bottling in what has become an annual limited release.

Edition No.4 is intended to celebrate the design and craftsmanship involved in the new Macallan distillery which opened in 2018. Packaged in green to evoke the turf covered roof of the spectacular new site. 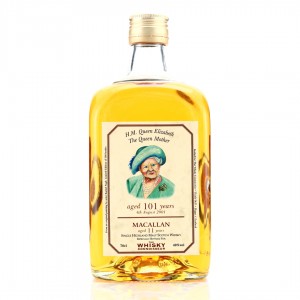 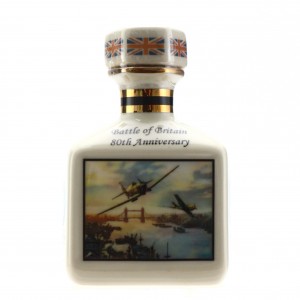 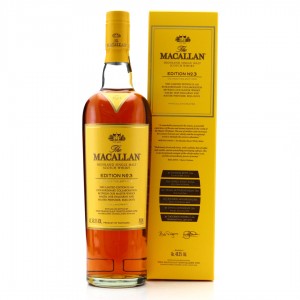 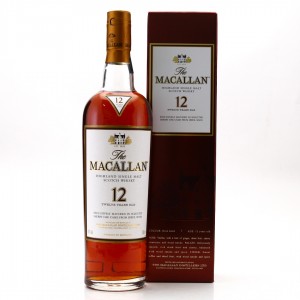