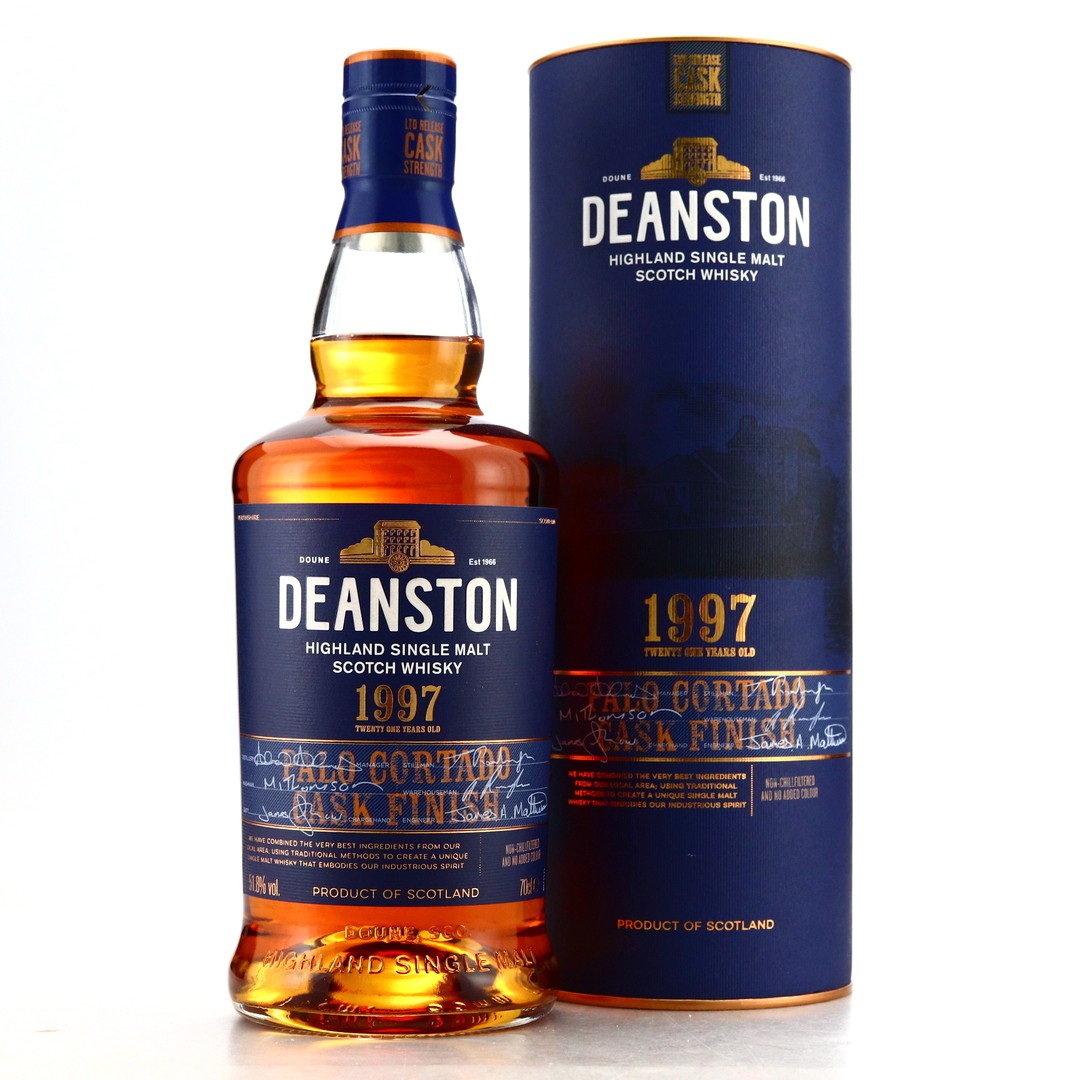 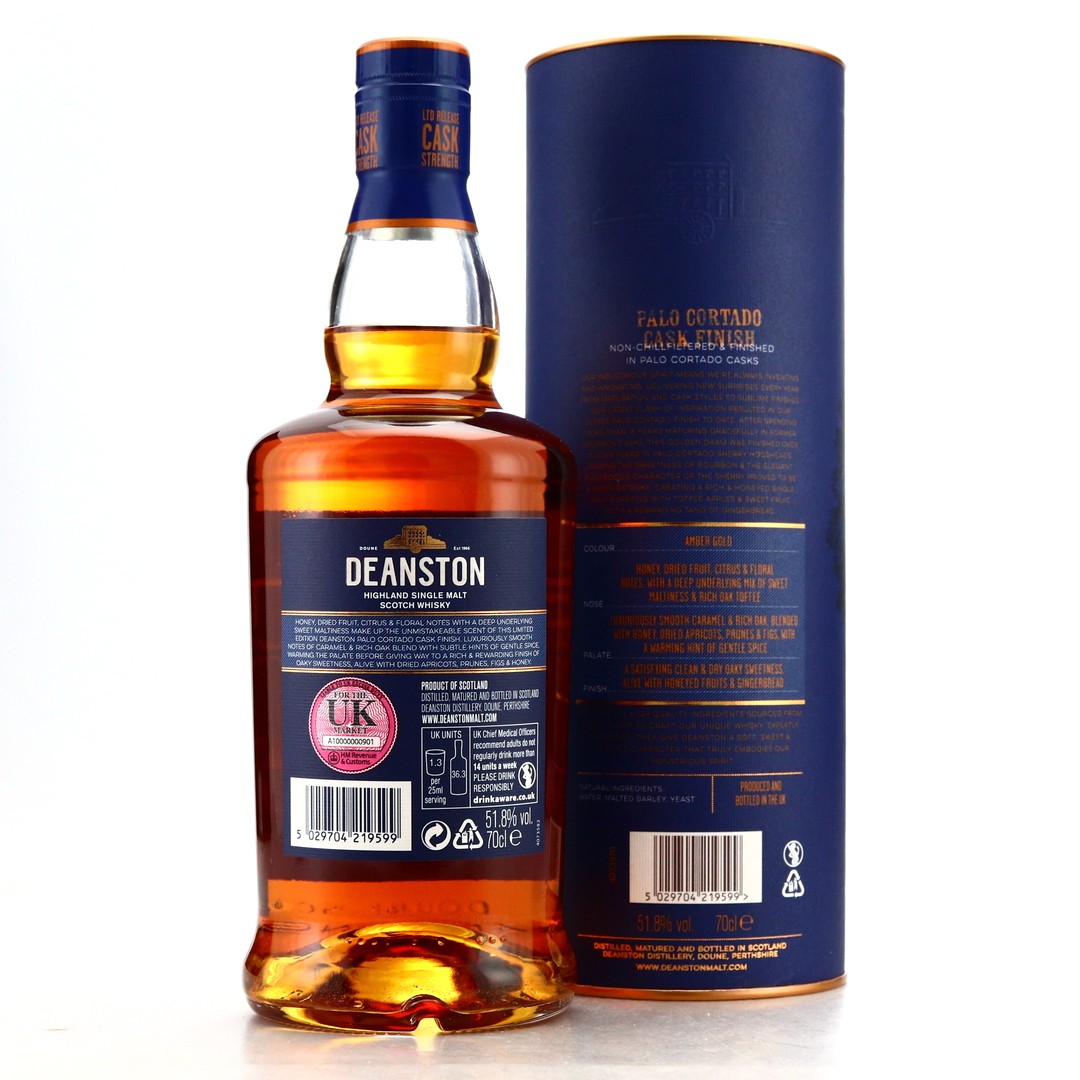 A Deanston that was distilled in 1997 and aged for 21 years before being finished in a Palo Cortado cask.

Deanston distillery opened in 1965, and its first single malt was called Old Bannockburn, first bottled in 1971. Invergordon Distillers procured the distillery two years later, and introduced the first Deanston-named single malt in 1974. Sadly, a lack of interest in it saw the distillery mothballed in 1982, and it was not until 1990 when it was bought by Burn Stewart that it was revived and began to flourish. Now part of the Distell group, Deanston has become a global single malt brand. 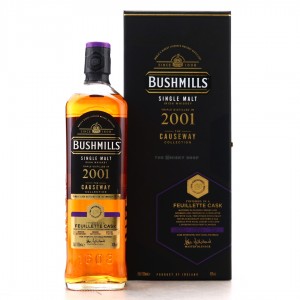 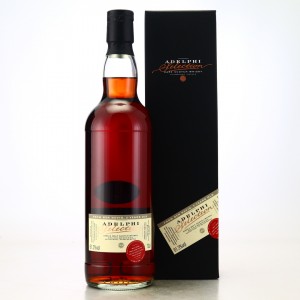 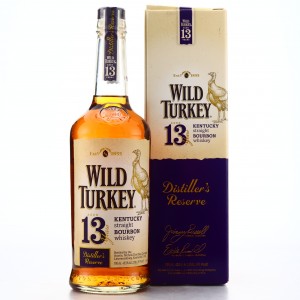 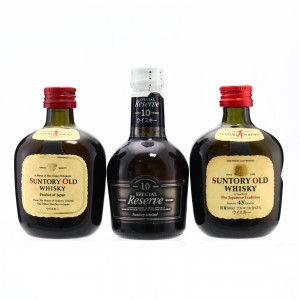