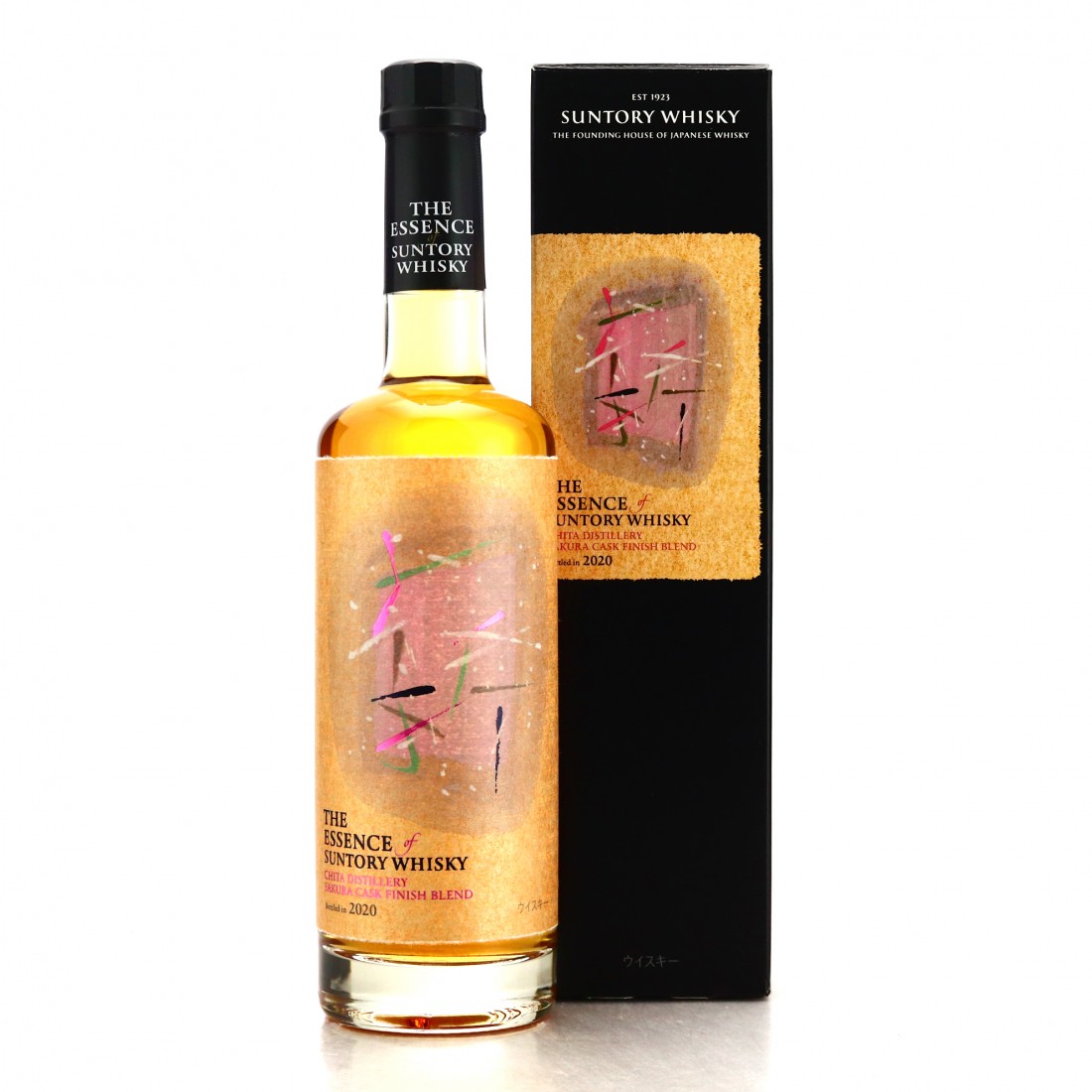 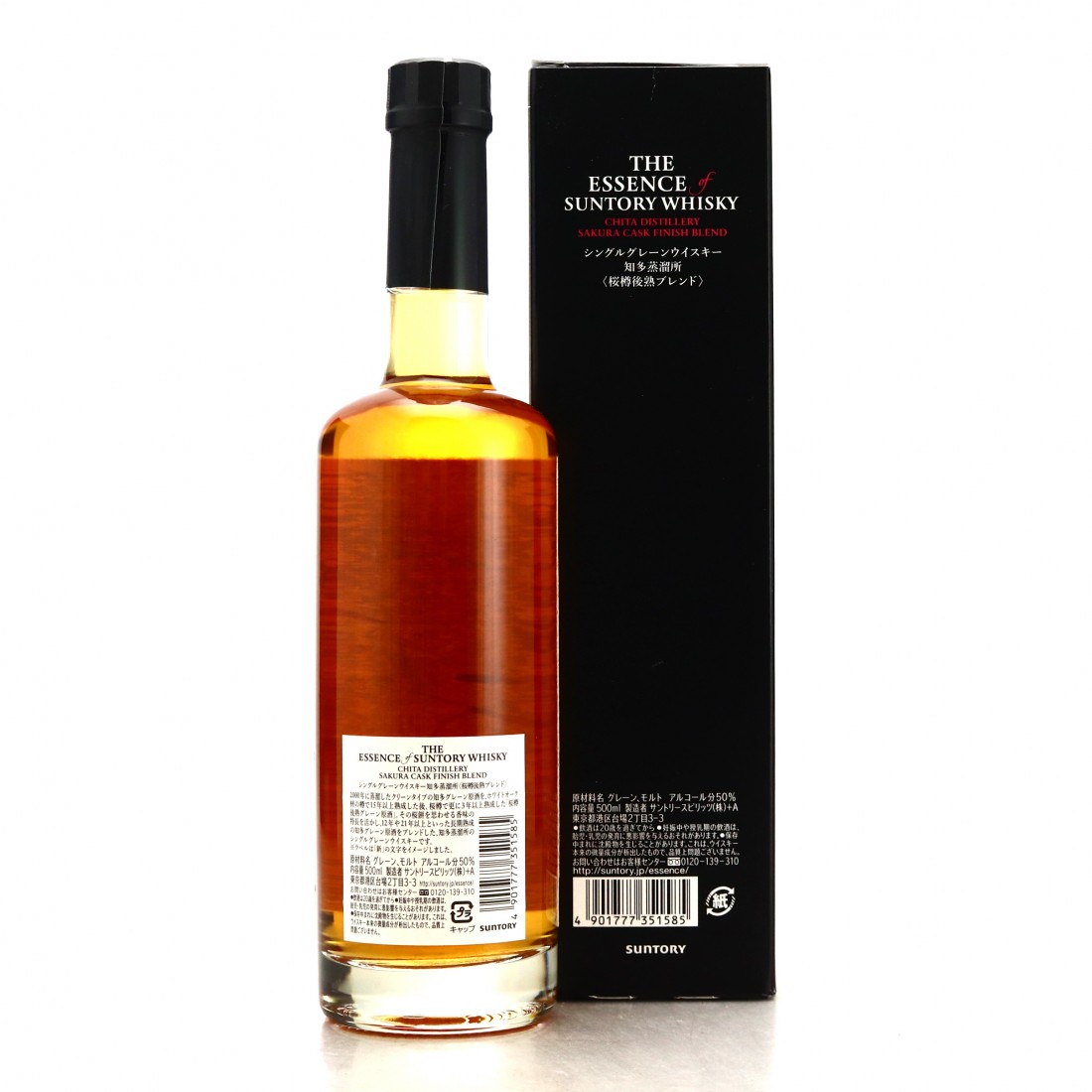 This is a 2020 addition to The Essence of Suntory Whisky series. A blend of 2000 vintage "clean type" Chita single grain, it has been finished in Sakura wood casks for its final three years. The previous fifteen were in white oak. 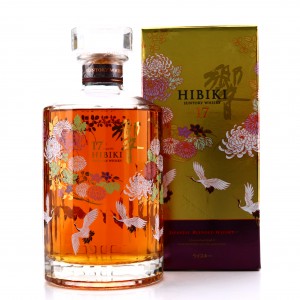 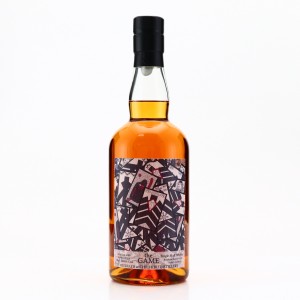 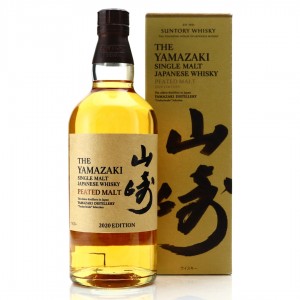 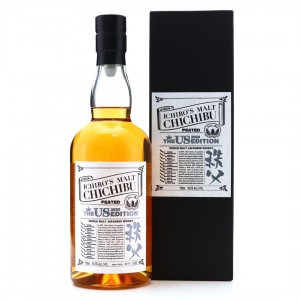