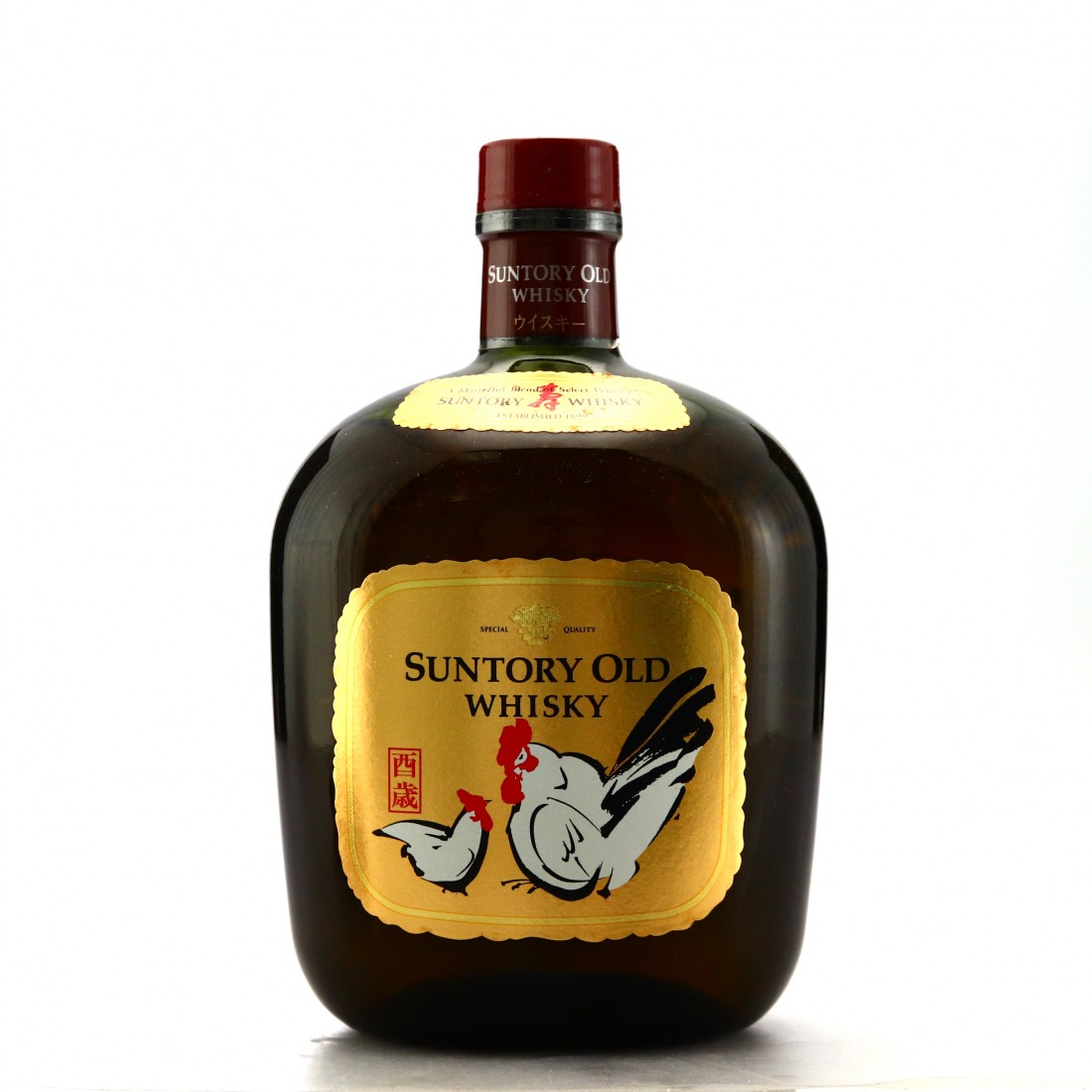 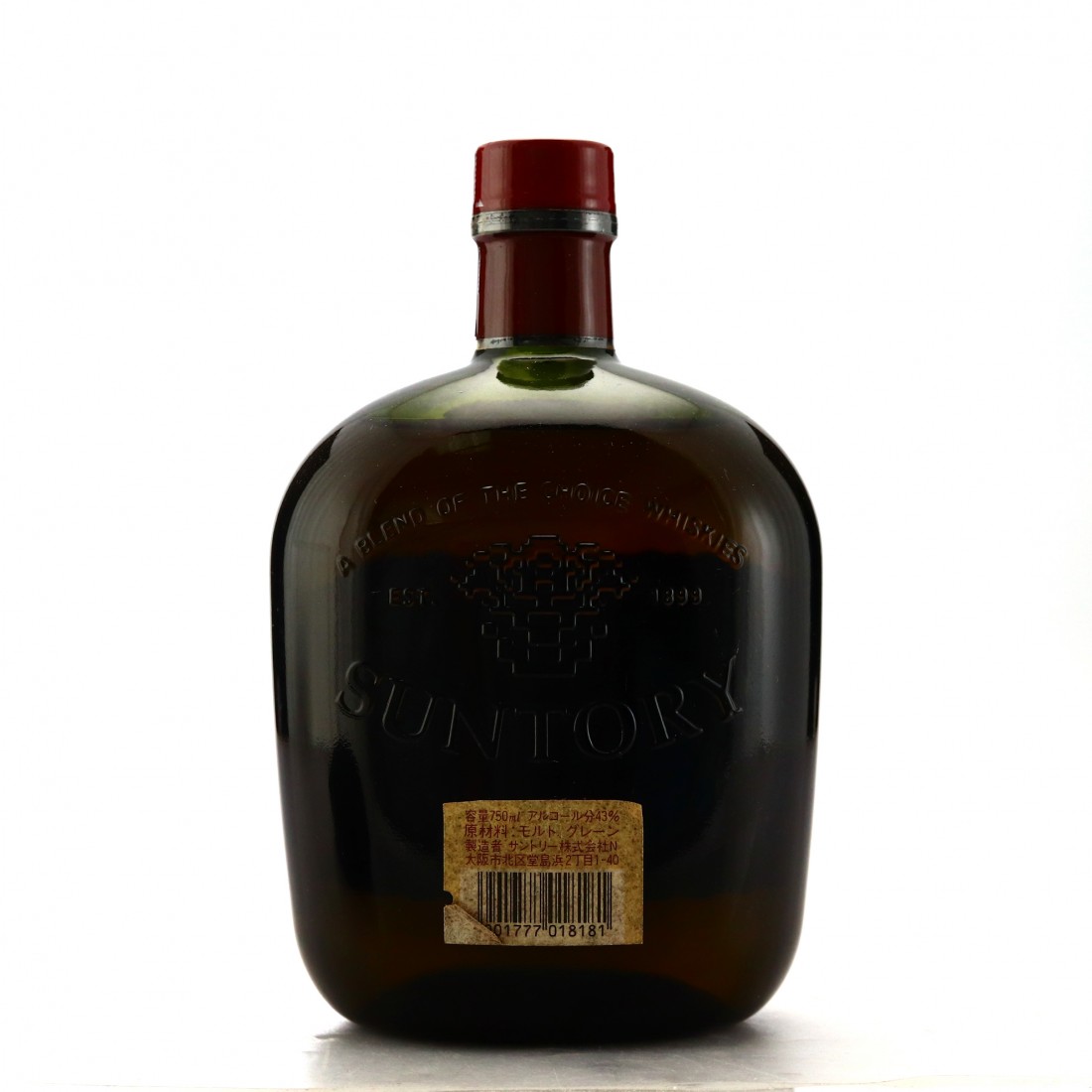 A nice bottle of Suntory Old Whisky for the zodiac year of the rooster. 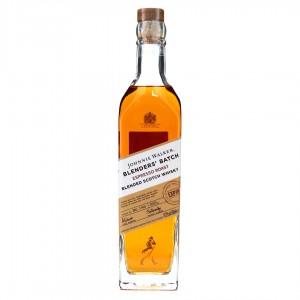 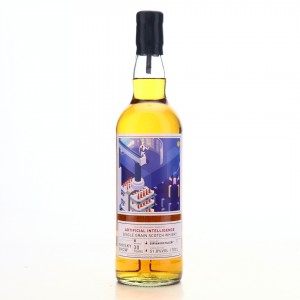 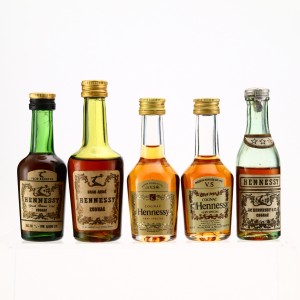 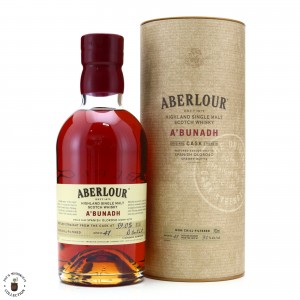