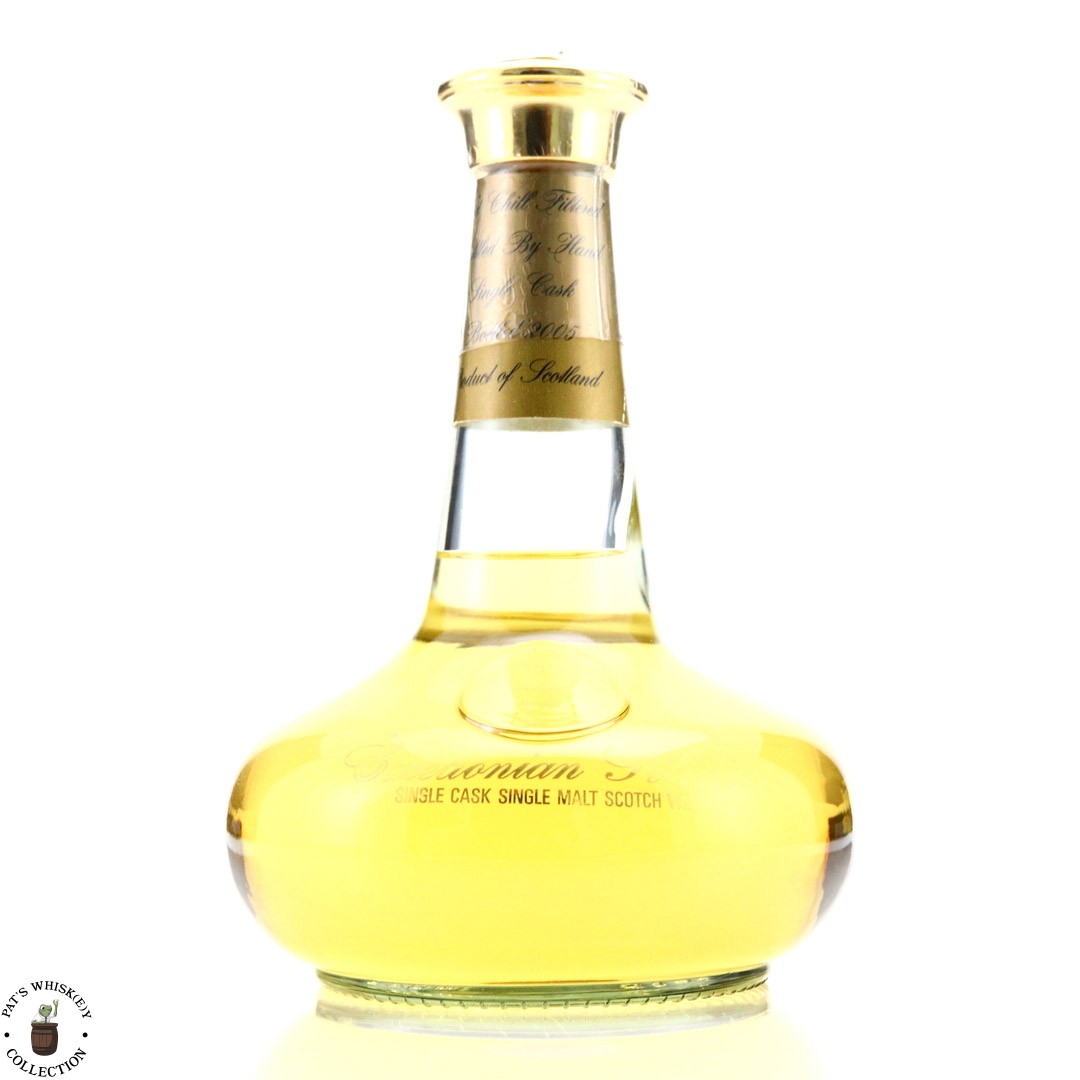 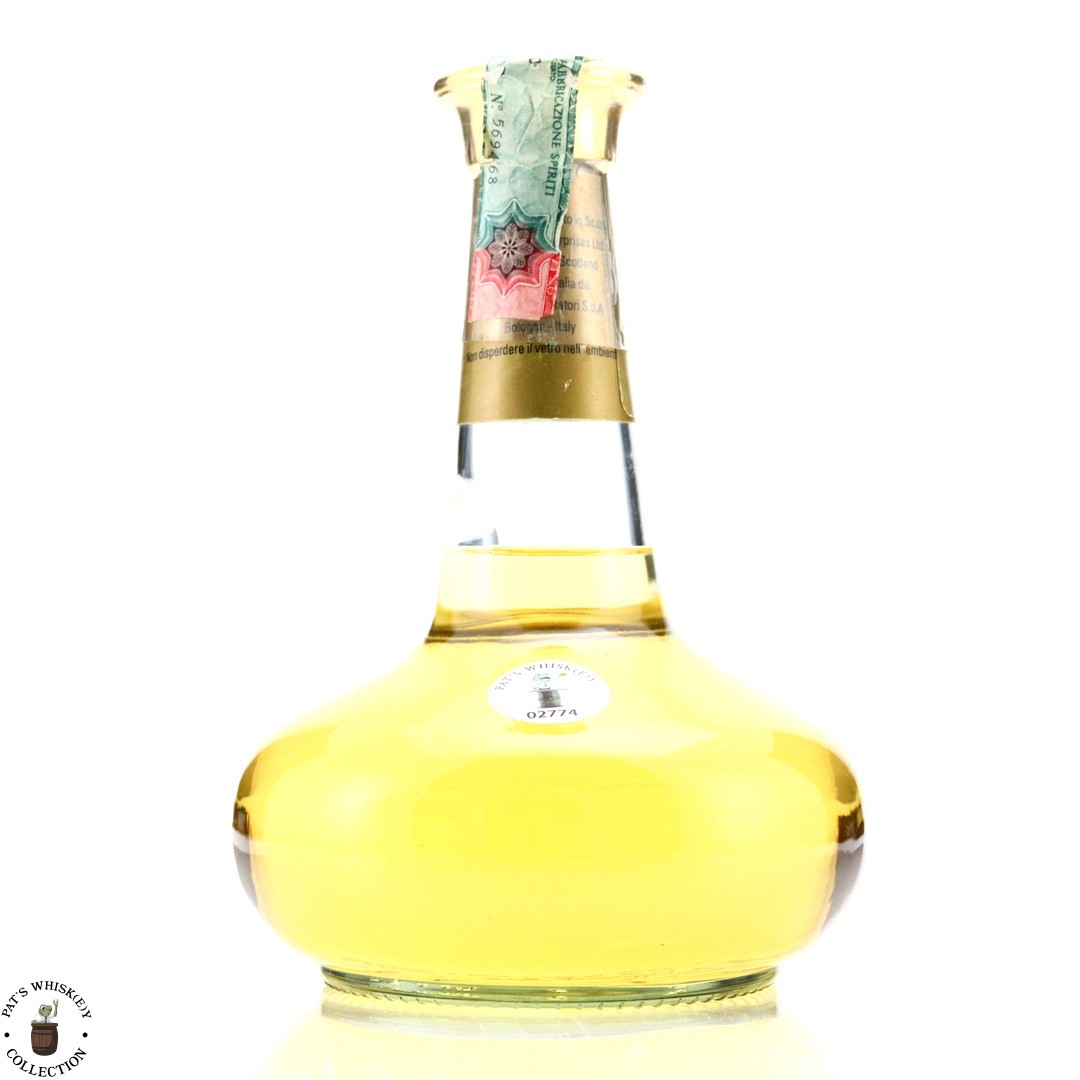 An unusual single cask bottling of Bruichladdich, bottled by Liquid Gold Enterprises for their Caledonian Selection series of decanters. 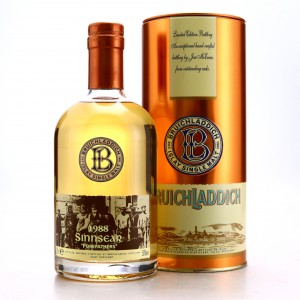 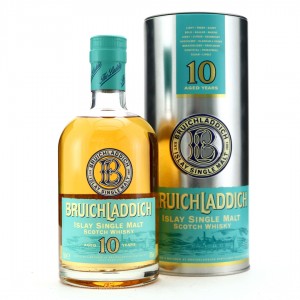 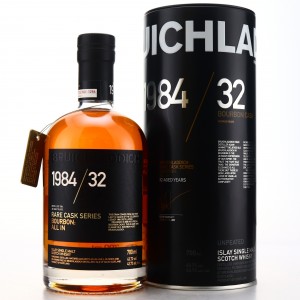 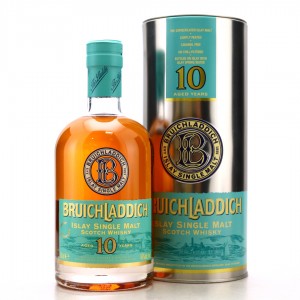