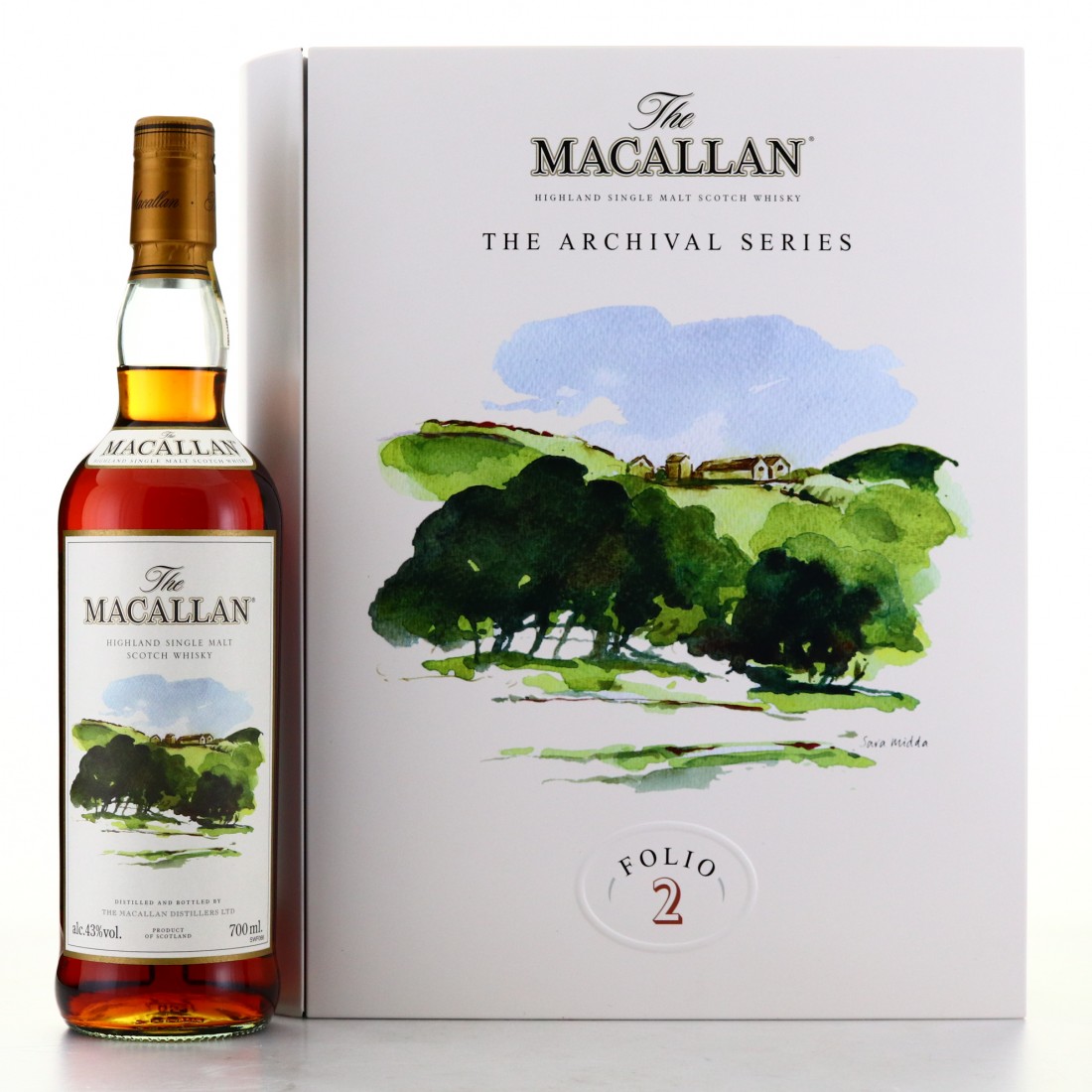 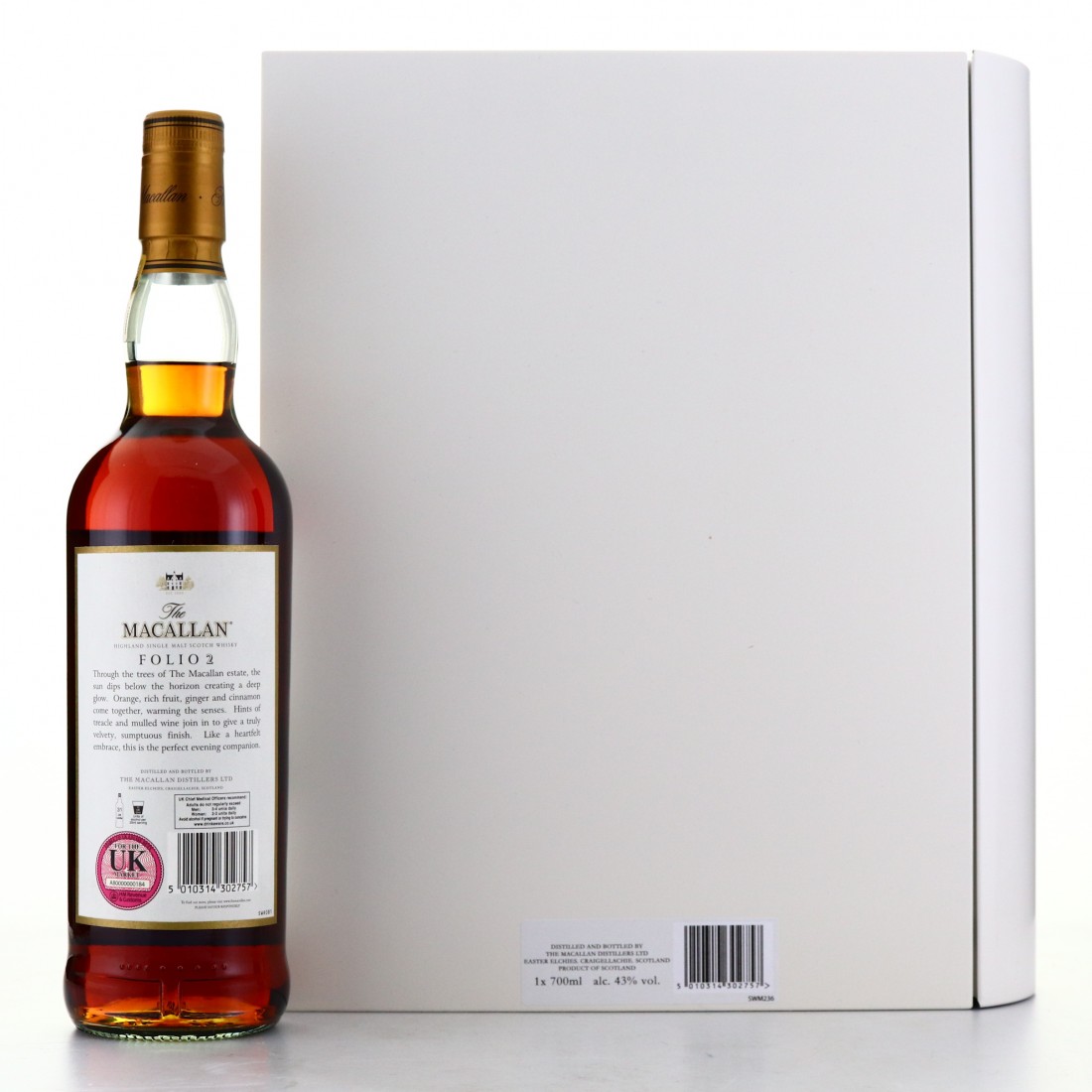 This was 2017 a limited release from Macallan that was only available from the distillery.  The distillery staff confirmed that the liquid is 12 years old, sherry cask matured and limited 2000 bottles. Although none of these details are stated on the packaging.

The second in a range of whiskies recreating the old advertising styles of Macallan, the front image is a watercolour image done by Artist Sara Midda, who's works are synonymous with Macallan of the 1990s and early 2000s. 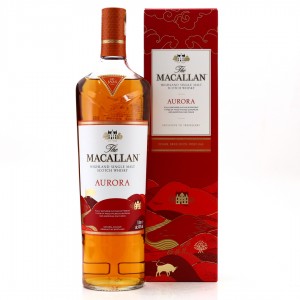 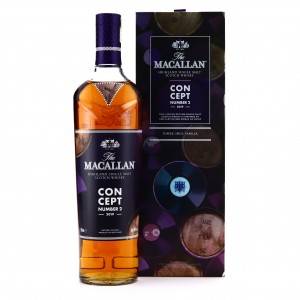 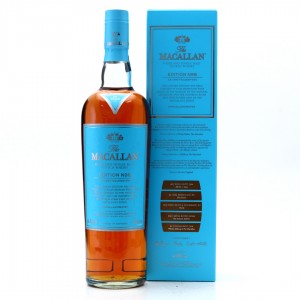 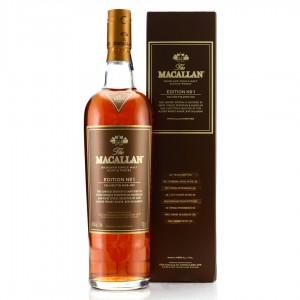