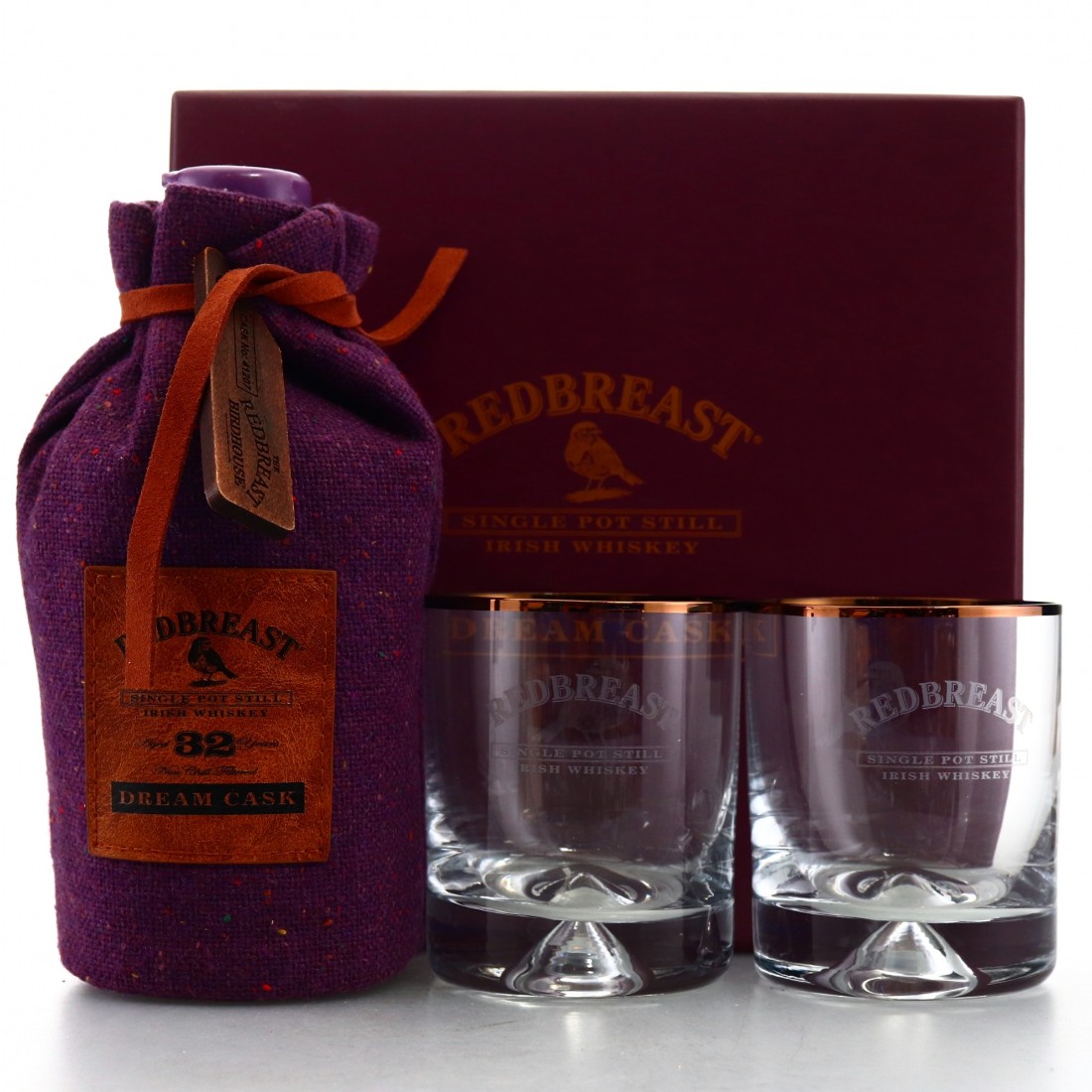 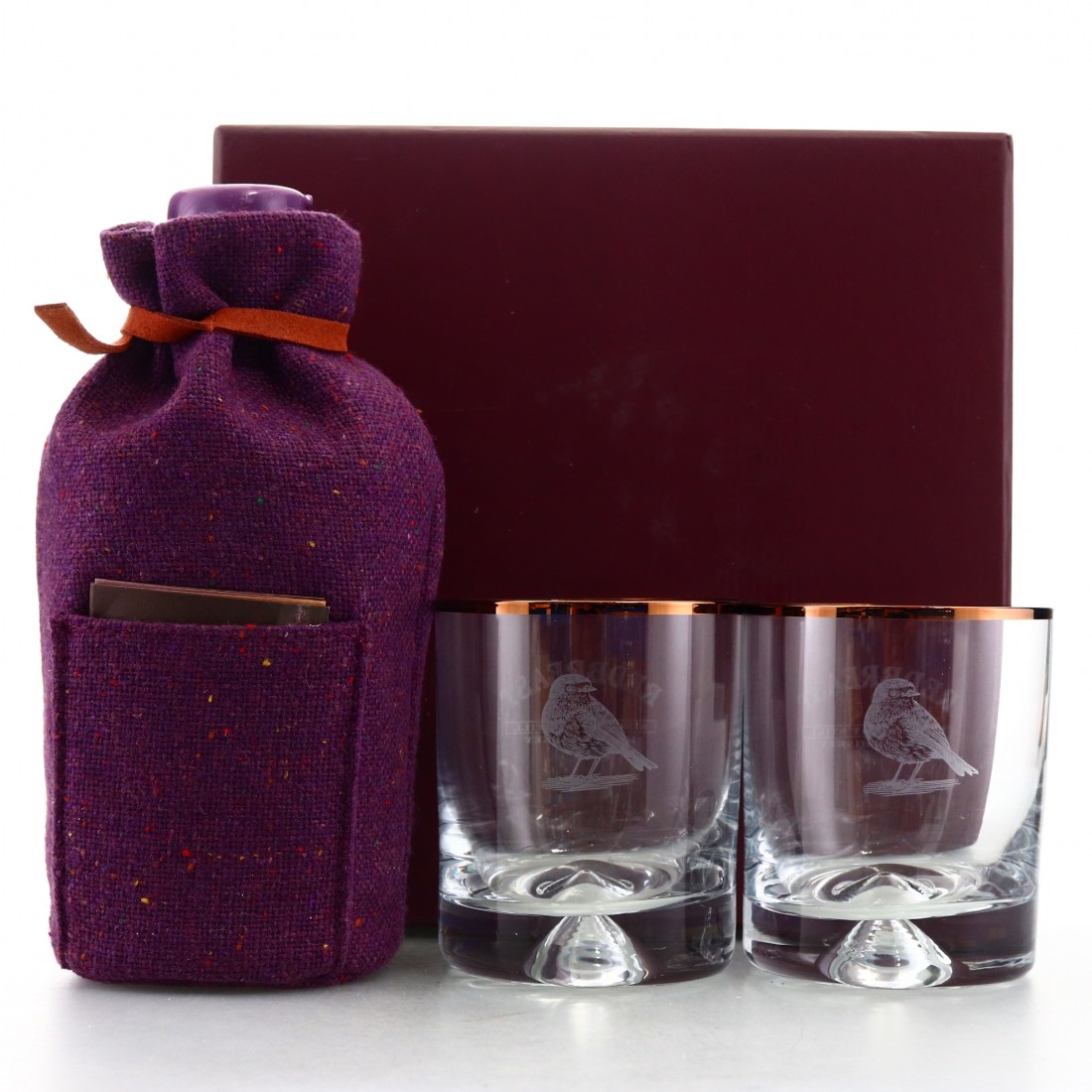 This highly sought-after expression was matured in an American oak ex-bourbon barrel for 26 years, and then finished in an Oloroso sherry-seasoned butt. Originally unveiled as part of a Facebook Live Whiskey tasting event in 2017, its popularity led to it being released for purchase a year later.

In presentation box with branded tumblers. This one includes the official apology letter from the distillery after many of these were originally shipped with broken glassware. 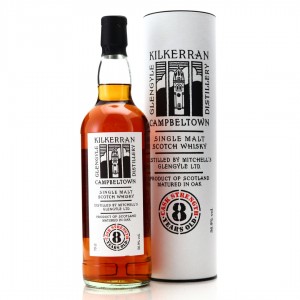 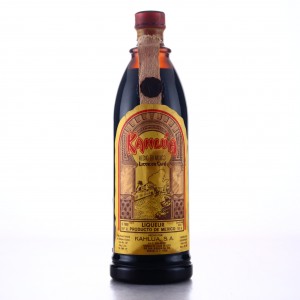 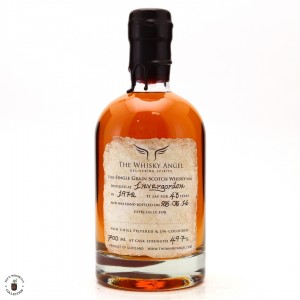 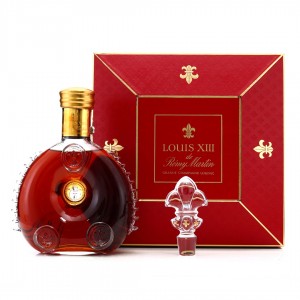